THAILAND PICK UP TWO CRUCIAL WINS, WITH THEIR MEN’S TEAM THROUGH TO SEMIFINALS AFTER BLITZING PAST PHILIPPINES IN STRAIGHT SETS IN 31ST SEA GAMES VOLLEYBALL TOURNAMENT

Home / Slider / THAILAND PICK UP TWO CRUCIAL WINS, WITH THEIR MEN’S TEAM THROUGH TO SEMIFINALS AFTER BLITZING PAST PHILIPPINES IN STRAIGHT SETS IN 31ST SEA GAMES VOLLEYBALL TOURNAMENT
By PreechachanIn
Slider Volleyball News

Quang Ninh, Vietnam, May 16, 2022 – Powerhouses Thailand have reached great heights at the 31st SEA Games Volleyball Tournament at the Quang Ninh Gymnasium on Monday, with their men’s team stunning Philippines to secure a semifinal berth and their women’s side maintaining remarkable unbeaten run. 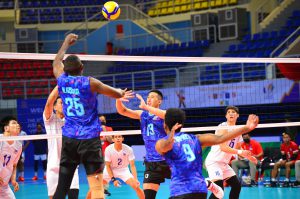 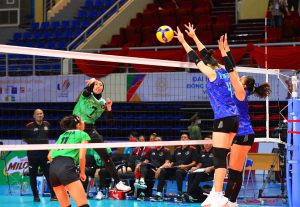 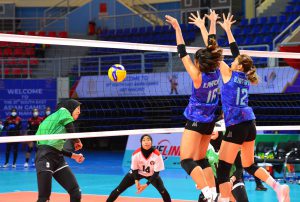 A side packed with talent, Thailand were working as a well-oiled machine, while the Indonesians had to battle hard to cope with the Thais’ exceptional tactics and resilience. However, Thailand combined extreme power through spectacular spikes from Chatchu-on and Ajcharaporn with incredibly well-placed serves from Chatchu-on, who not only provided power but also displayed finesse with some lovely touches to leave the rivals bewildered. 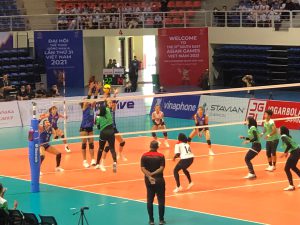 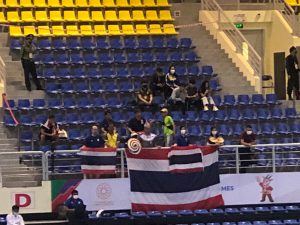 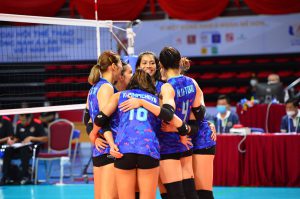 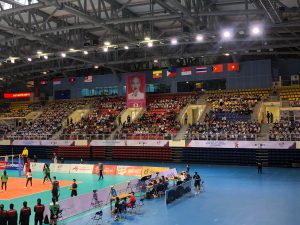 Thailand, which overwhelmed Philippines in easy straight sets on May 14, became the only team which have yet lost a set to their rivals to top the standing charge with 6 points. Nonetheless, a daunting task awaits the Thai girls on Tuesday as they will go up against long-time rivals Vietnam, the team they had beaten for 9 times in the final showdown. At the previous edition in Philippines three years ago, Thailand demolished Vietnam 3-0 in the final clash to reign supreme for the 14th time. 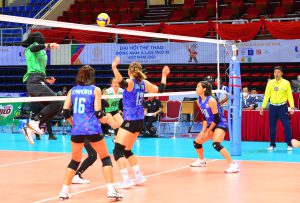 With only top two teams after the single round-robin preliminaries advancing to the gold-medal match, all 5 participating teams have tried their best to strive for success and for a place in the final.

Thailand and Vietnam remained undefeated to bag similar 6 points from two straight wins, but the former had a better set ratio to stay atop the standing. However, both teams look set to set up a final showdown and renew rivalry. 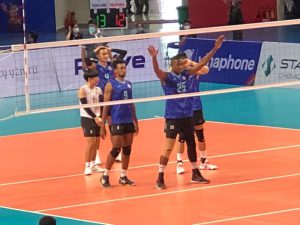 In the second match on Monday, Thailand men’s volleyball team gained a sweet revenge on Philippines, the team they lost in closely-contested 2-3 in the semifinals at the previous edition. Philippines had already suffered their first loss 1-3 to Cambodia and played a must-win match against Thailand. With their backs against the wall, Philippines gave it all what they had. Still, they failed to make their mark and lost in hard-fought straight sets 25-20, 29-27, 25-22 to the determined Thais. 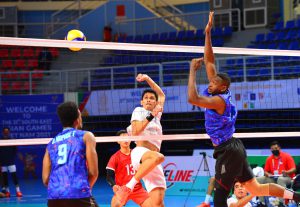 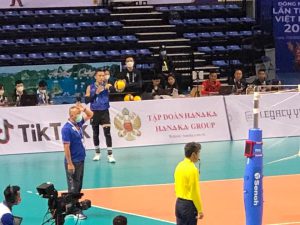 The crucial win not only avenge Philippines for the loss in the previous edition, but also relegated the silver medallists at the previous edition to classification round for 5th-7th places. Thailand and Cambodia advanced to the semifinals despite the fact that they will first take on each other on May 18 to determine the Pool B winners. 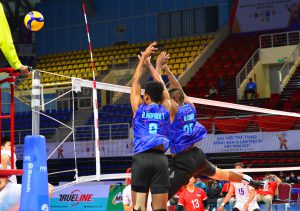 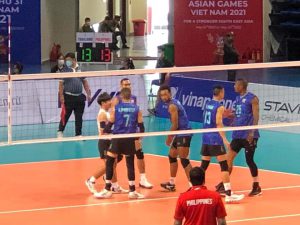 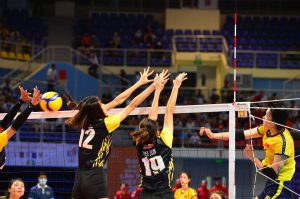 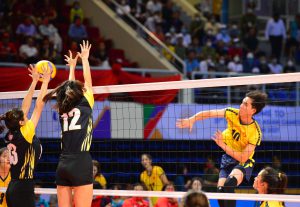 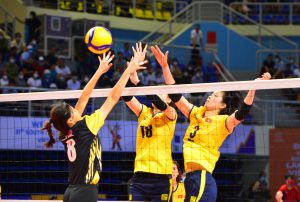 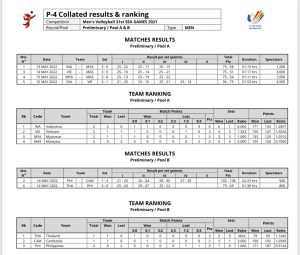 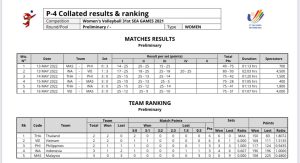