Thailand went down in straight sets 17-25, 16-25, 21-25 to world No.2 Turkey in their 9th-16th classification round in Pool G for five losses in succession in the FIVB Women’s U20 World Championship in Rotterdam, the Netherlands on Wednesday. 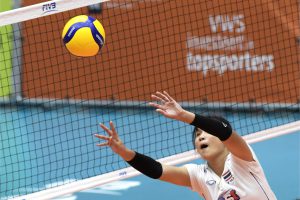 Turkey, who also downed Thailand in straight sets in their pool plays in Pool C, were able to complete their attacks from the beginning, but neither team shined on the block. The players of Sahin Catma, however, were able to record as many as four blocks in the first set. 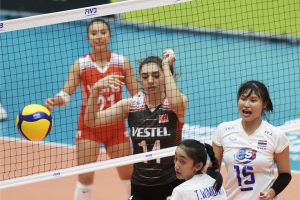 Thailand tried bringing back the intrigue in the second set, getting closer to their opponents at 15-16, but it was too late. It was a close call in the beginning of the third set, but Turkey was outperforming their opponent on block and at the serving line. 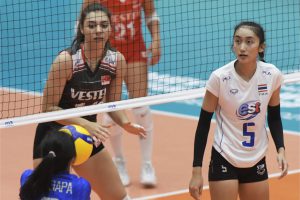 “We are very happy that we won. It means a lot to us that we could win three sets. I believe that we will have a good game against Argentina. Make sure to watch it,” Elif Su Ericek, opposite hitter and captain of Turkey, said. 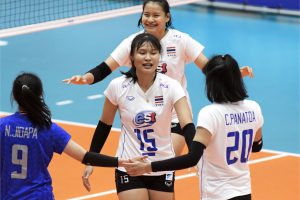 Wimonrat Thanapan, middle blocker of Thailand: “We did very well on reception in the first set, but we had problems with organizing our first attacks. We tried to play with many combinations. Tomorrow we are facing Rwanda, and we will have the same approach as always – playing with joy and thankfulness of being here.”