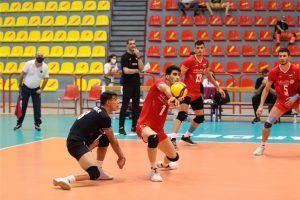 The South Americans join Belgium into the the upper half of the tournament bracket for the next phase of the competition. On Saturday, Argentina and Belgium will lock horns in a battle for the first place in the pool. 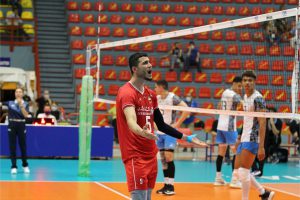 Argentina, which earlier went down 2-3 to Belgium, had a great start in the match. Manuel Armoa shined, scoring four out of 14 points, recorded by his team. Although Iran tried to catch up, the South Americans were able to organise and finish their attacks better thanks to excellent reception (82%) and strong serves.

With some explosive counterattacks by Msahdi Jelveh, Iran came back in the match. Wilson Acosta from Argentina tried his best in this part (eight points), but was not able to turn things around. 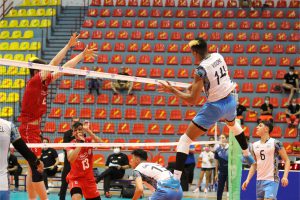 Then the two sides delivered another thrilling set. Jelveh, Sina and Younes (three aces) took Iran up to the sky until the 20th point, but Acosta’s Argentina fought for each ball. After nail-biting final minutes, Iran emerged victorious with a good performance by the middles. However, when Iran thought it was all over, the South Americans showed a fighting spirit, taking advantage of Iran’s errors. 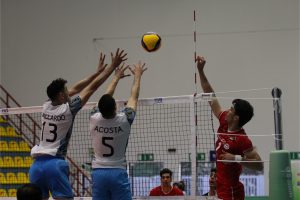 In what became their second tiebreaker in two consecutive days, and despite their middle blockers’ attempts, Iran couldn’t make it. Argentina, on the other hand, counted on the inspired Valentino Vidoni to seal the victory.

Overall, Wilson Acosta was the best scorer with 18 points to his name. 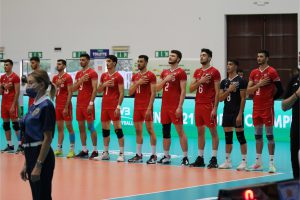 “We knew that it would be a difficult match and that it would last more than three sets. Iran have great potential in volleyball. Personally, I am really happy about the win!” Wilson Acosta, opposite of Argentina,” he said.

Khajeh Khalil Amir, opposite hitter of Iran: “It was a very tough game, but we fought until the end of the match. We let too many errors affect the score. We couldn’t show our potential because of the many individual errors. But we are still a great team!”