As the leader of the team, Nootsara has a winning mindset which she applies to her role as the team’s playmaker.

Lausanne, Switzerland, June 13, 2020 – The Fab Five have inspired a lasting revolution in Thailand bringing volleyball culture to the forefront of their country’s consciousness and raising their profile further on the world stage with their distinctive style and game. 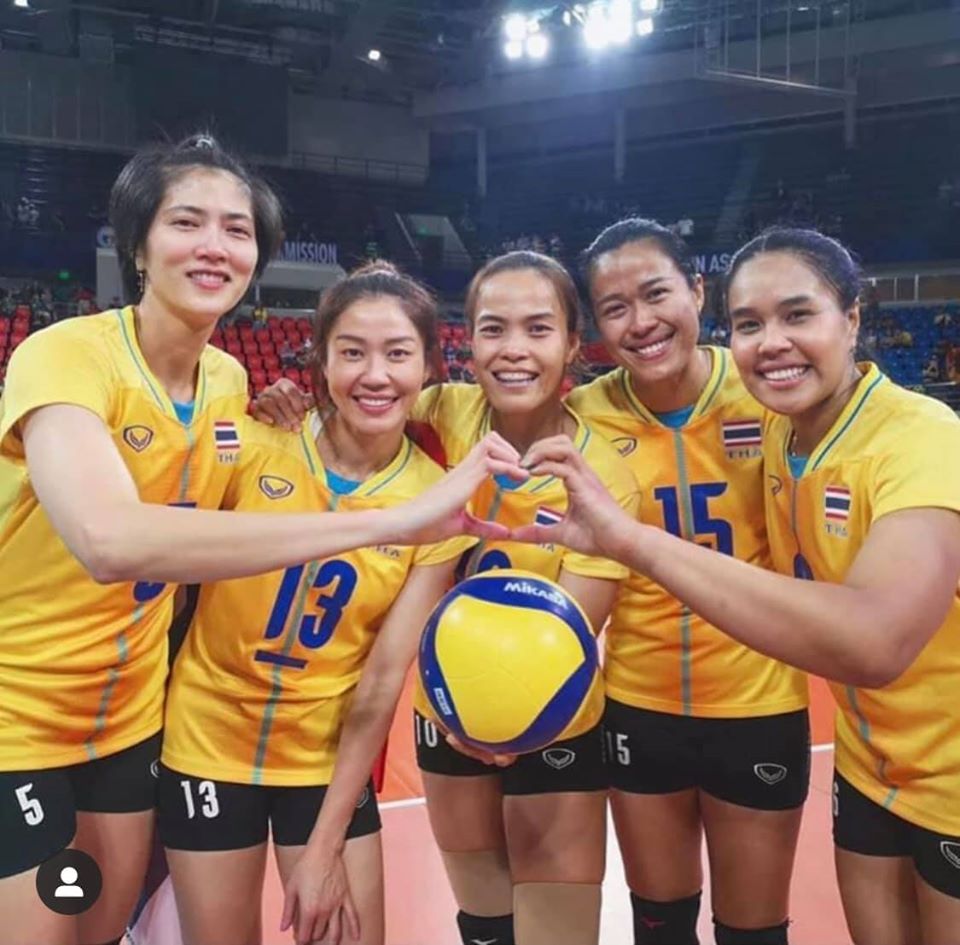 The Thai quintet have developed the kind of chemistry and bond that can only result from many hours spent together on and off the court. And they have created their own brand of play, which has delighted fans around the world. 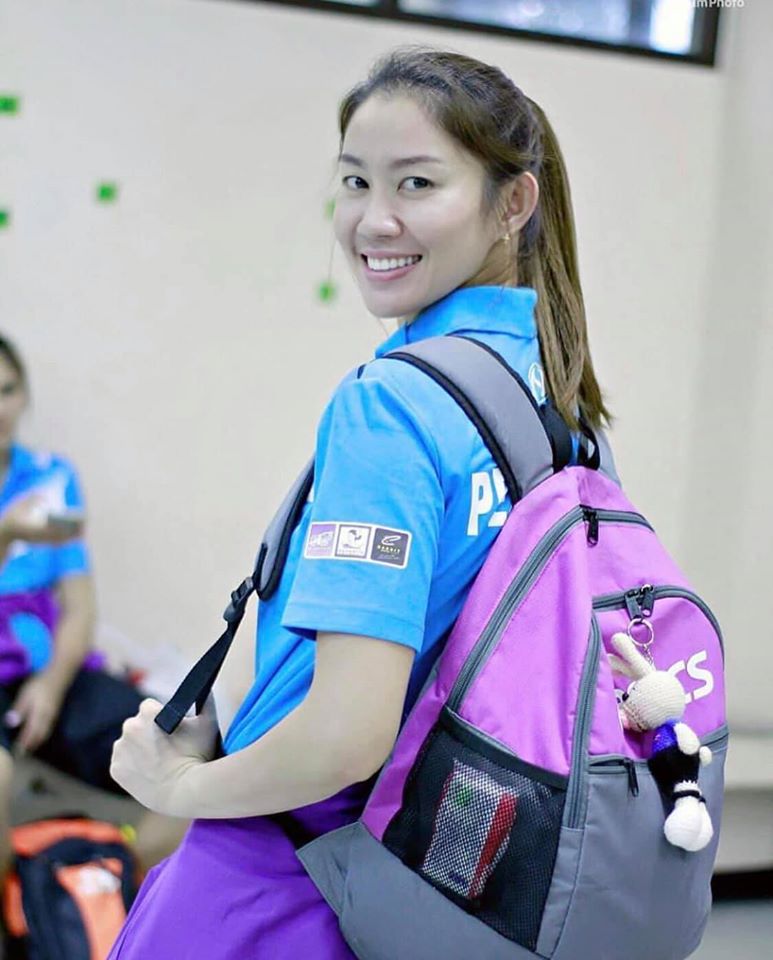 Nootsara is the second daughter of Ratchaburi natives Chaluay and Pranom Tomkom. When Nootsara was in elementary school, she would look up to her big sister Nittaya, who was the future volleyball prodigy’s role model and first coach. Nootsara would wait for her older sister to finish volleyball practice so they could both go home together after school. Her love for the sport began as soon as she picked up her first volleyball. “I started playing volleyball at age nine because I wanted to follow my sister’s footsteps,” Nootsara said. “My family was very supportive of me in this sport so I was able to become a better athlete. I played for the national team at age 17 and was fortunate to play professionally in Spain at age 20.”

Nootsara played with Wilavan Apinyapong for IBSA Club Voleibol during the 2007/2008 season in the Spanish Superliga. Her brilliant setting skills kept her overseas for a decade, playing for clubs in Switzerland, Azerbaijan and Turkey. In 2018, she made her return to the Thailand league. 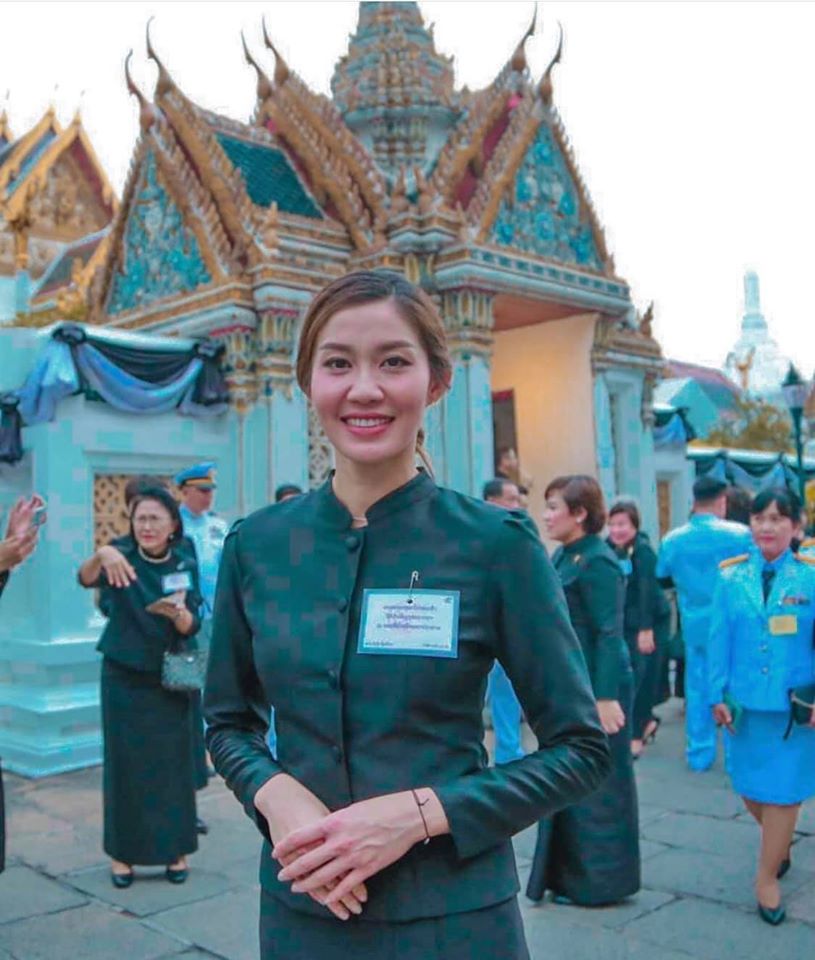 She was able to enjoy her club experience because of her rewarding journey with the national team. As one of the best setters in the world, she was able to lead Thailand to a silver medal finish at the Montreux Volley Masters. She earned bronze and silver medals at the Asian Games, and gold medals at the Asian Championship and Asian Cup. She also won 10 consecutive Southeast Asian Games gold medals.

She welcomed these endeavours and is appreciative of the people who have helped her become a great setter. She is an incredibly talented athlete who understands the value of her skill set, but has kept her humility amidst her successes and achievements. 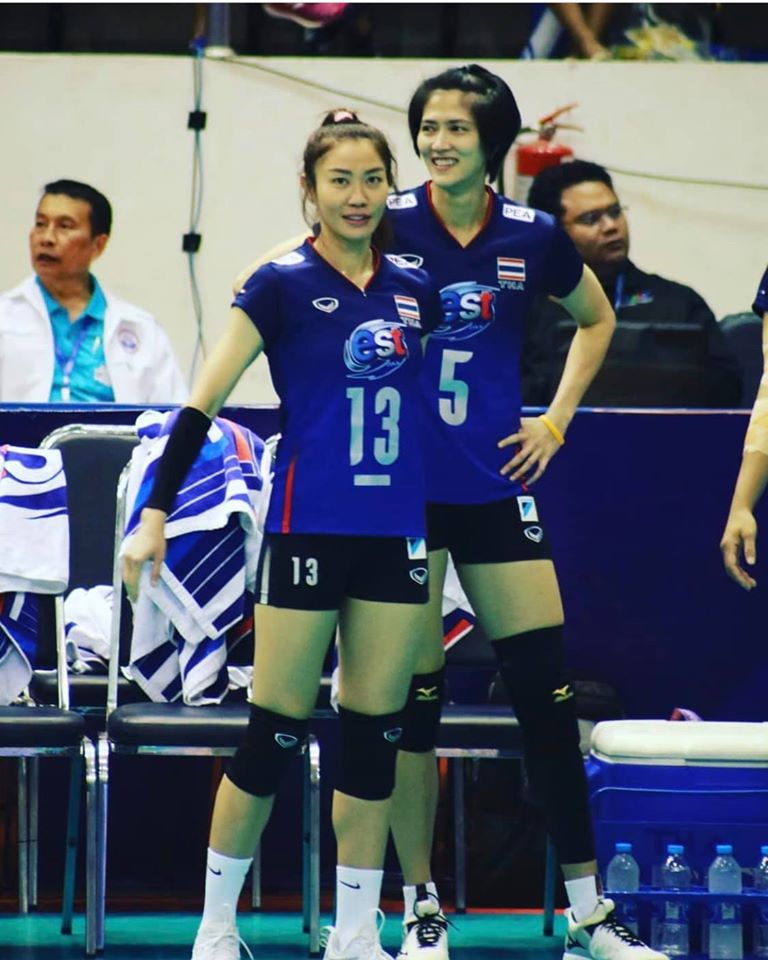 “I never thought of playing in the national team, more so playing professionally in different countries,” Nootsara said.

“My coaches Danai Sriwatcharamethakul and Nataphon Srisamutnak helped me with my setting abilities through hard training. The setter has the most difficult position in the team because of the responsibility of making each play in your team’s favour.

“I was lucky to have played professionally in other countries because it brought me and my team a lot of experience. It has been a surreal experience for a small town girl like me to become Sara – a household name in Thailand volleyball.” 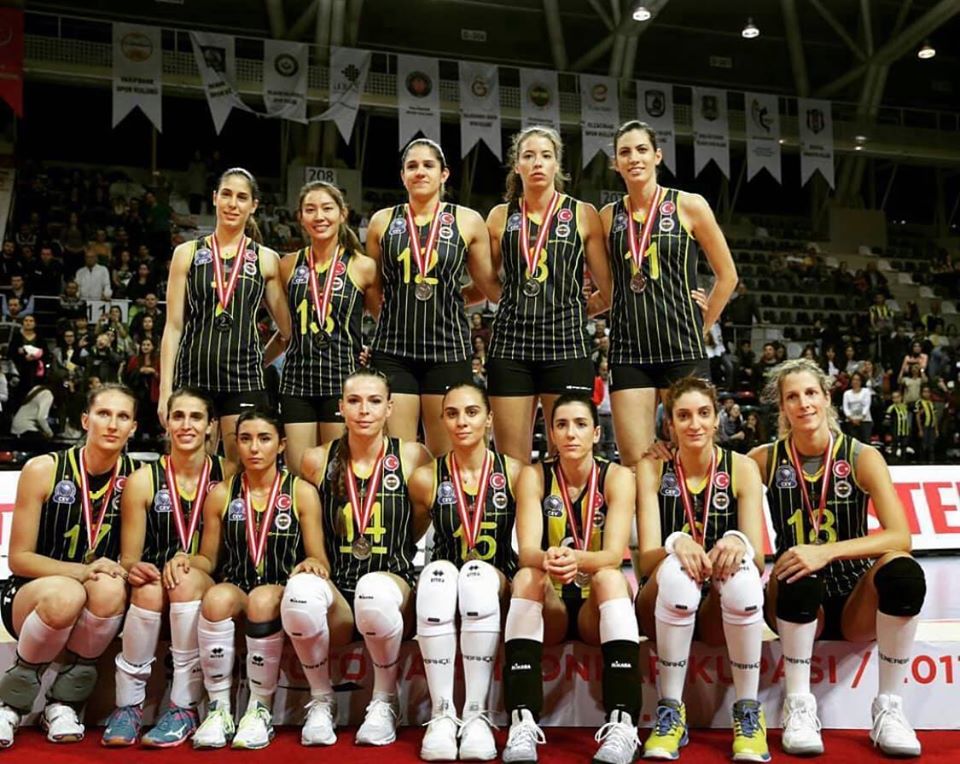 As the leader of the team, Nootsara has a winning mindset which she applies to her role as the team’s playmaker.

“The key to success lies in competing against yourself,” she said. “When you have this mindset then it helps you in pressure situations during competition. It gives me sense of control of my own skills, as well as the team’s.” 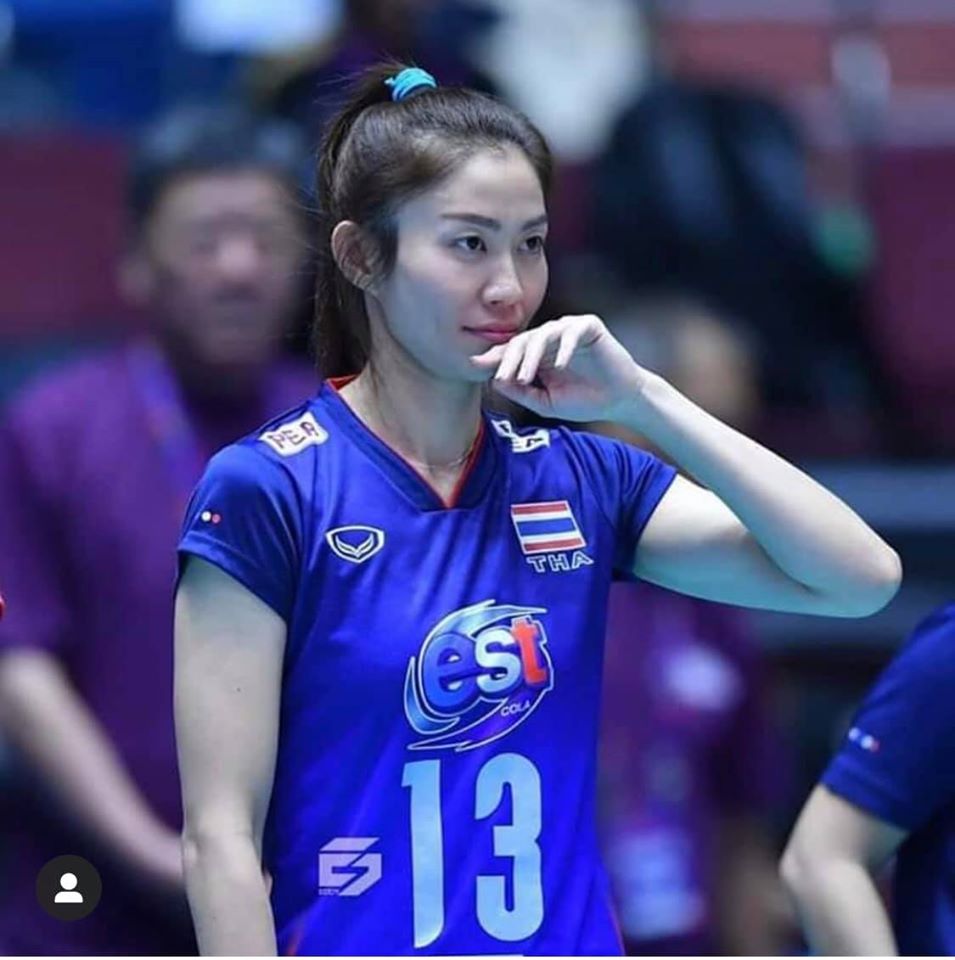