Lausanne, Switzerland, June 12, 2020 – Japanese outside hitter Yuki Ishikawa will be returning to Italy for the sixth year, this time playing for Allianz Powervolley Milano in the 2020/2021 season. 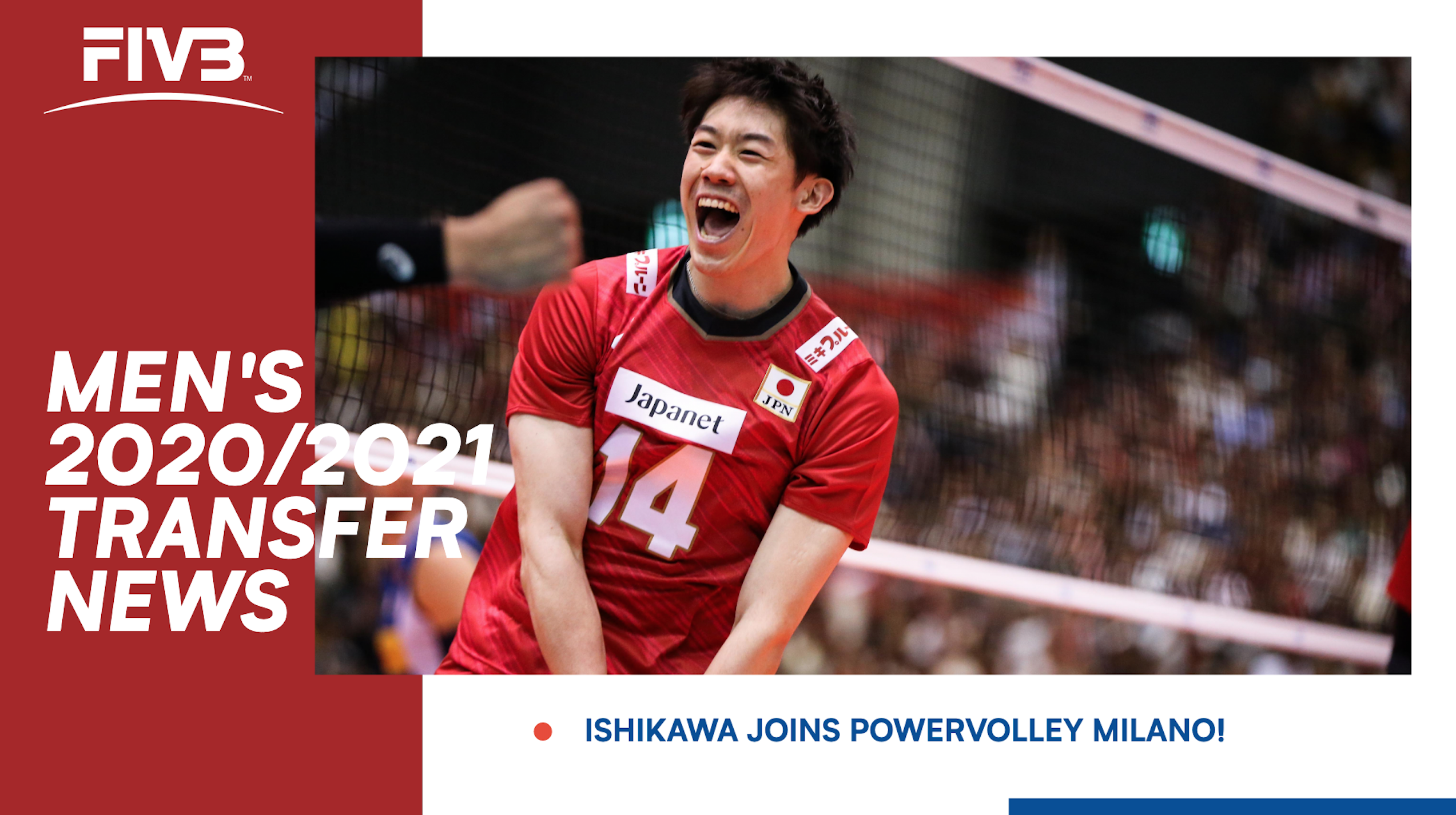 Ishikawa made his debut in the Italian league in 2014, when he played for Volley Modena. He played two seasons for Top Volley Latina from 2016 to 2018, then transferred to Siena in the 2018/2019 season. His last Italian club stint was with Kioene Padova before his latest transfer to the Milanese club. 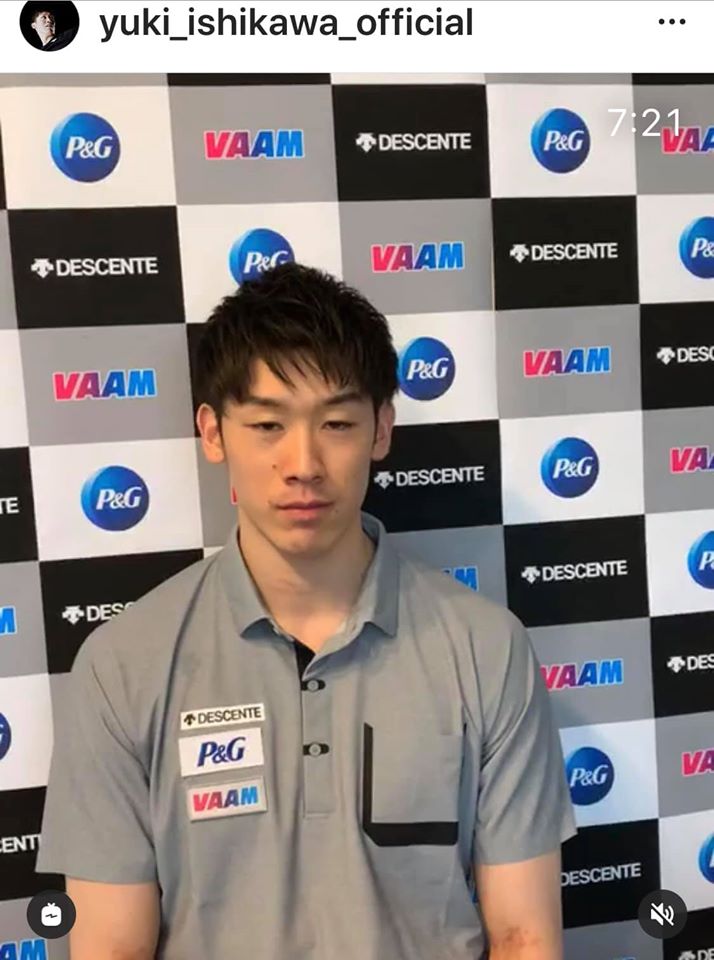 “I have signed with Powervolley Milano for the 2020/2021 season,” the Japanese star announced on Thursday on his Instagram account: yuki_ishikawa_official.

“I have decided to play again in Italy this season because of my dream of becoming one of the world’s top players. I want to become stronger for when I compete in the Olympics. The goal of Milan is to be in the playoffs after finishing fifth last season, so we will fight for a better result this time.

“I’m looking forward to play volleyball in a new city, with new teammates and coaches, and also in front of new fans in Milan. I suppose this season will be different than usual but I am looking forward to return to Italy and I am sure that I will arrive in Milan in the best conditions and well prepared for the start of the season.

“I will do my best to help achieve the best possible result with the team and to bring energy and enthusiasm to the fans through my performance.”

Ishikawa helped Japan to a fourth place finish at the 2019 FIVB Volleyball Men’s World Cup, where he also received the Best Outside Hitter award.