Lausanne, Switzerland, December 12, 2020 – While the Fab Five’s impact on Thailand Volleyball is difficult to overstate, the next generation of Thai stars are hoping to have the same on- and off-court success and influence.

In this series of articles we will put the spotlight on each member of the new Thailand quintet so you can learn more about the women aiming to continue their predecessors’ legacy and live their country’s Olympic dreams. Chatchu-on Moksri is featured in the second article in the series. 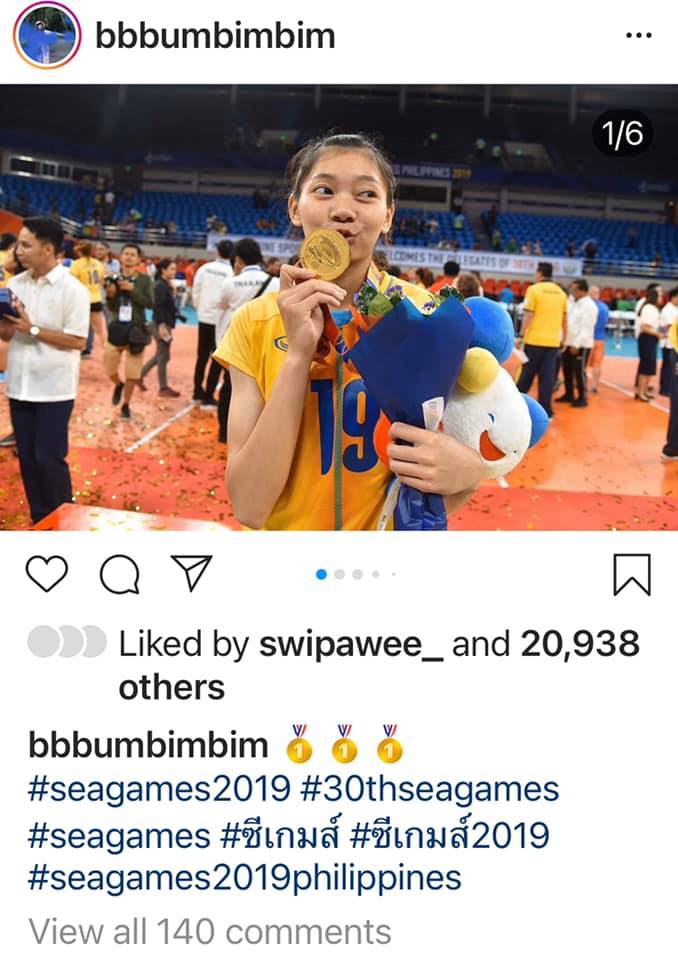 Chatchu-on is a native of Buriram Province, about 300 kilometres northeast of Bangkok. When she moved to Suphanburi, she represented her school at local volleyball tournaments, then represented her municipality at the regional and national levels.

She played under notable coaches Jarun Niemtubtim and Chamnan Dokmai at Ayutthaya Volleyball Club and in the U19 national team, respectively. Even at the age of 14, her coaches saw her potential and allowed her to compete with much older players, which helped develop her confidence on the court.

“I’ve been playing since 2012 when I moved to Suphanburi. I played club volleyball for Ayutthaya A.T.C.C. at age 14 and soon after I was part of the team that competed at the 2014 FIVB Volleyball Women’s World Championship in Italy.”

The promising star also brought home Best Outside Hitter honours from the continental age-group and senior level tournaments in 2017. 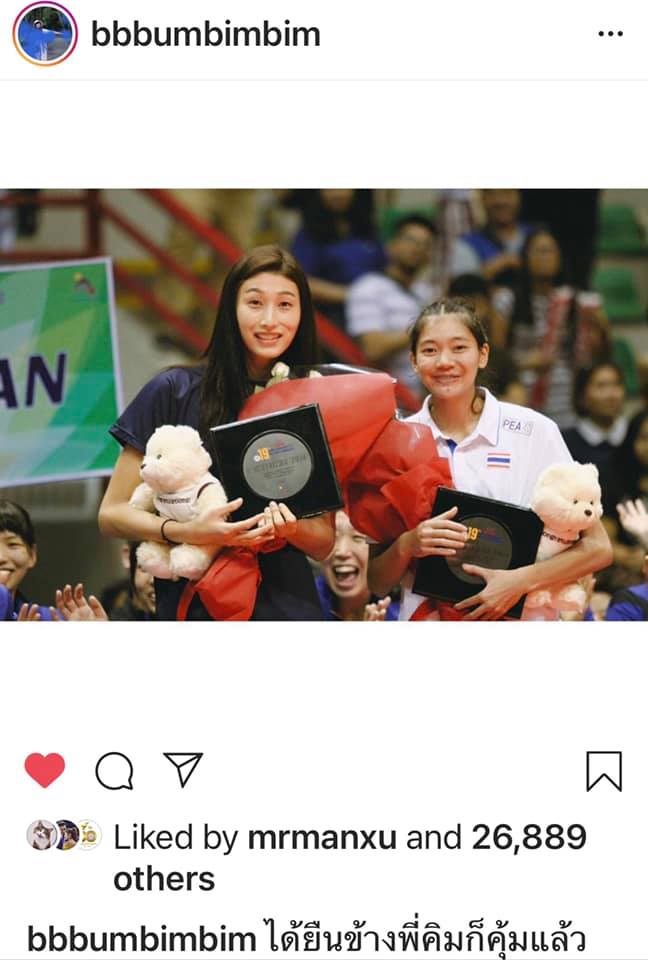 With Thai superstars Wilavan Apinyapong and Onuma Sittirak playing the same position as Chatchu-on, the young player made her stints on the court worthwhile, supporting the senior players when they claimed a silver at the Asian Games in 2018 and another gold medal at the Southeast Asian Games in 2019.

Now 21, she is stepping up her game and focusing on the Olympic Games in 2024. She believes that it should all start with discipline.

“It’s not only an individual goal, but it’s the team’s goal to reach the Olympic Games. Our coach taught us that it is important for athletes to have discipline. We can’t train discipline the way others train for skills. We must have discipline first. 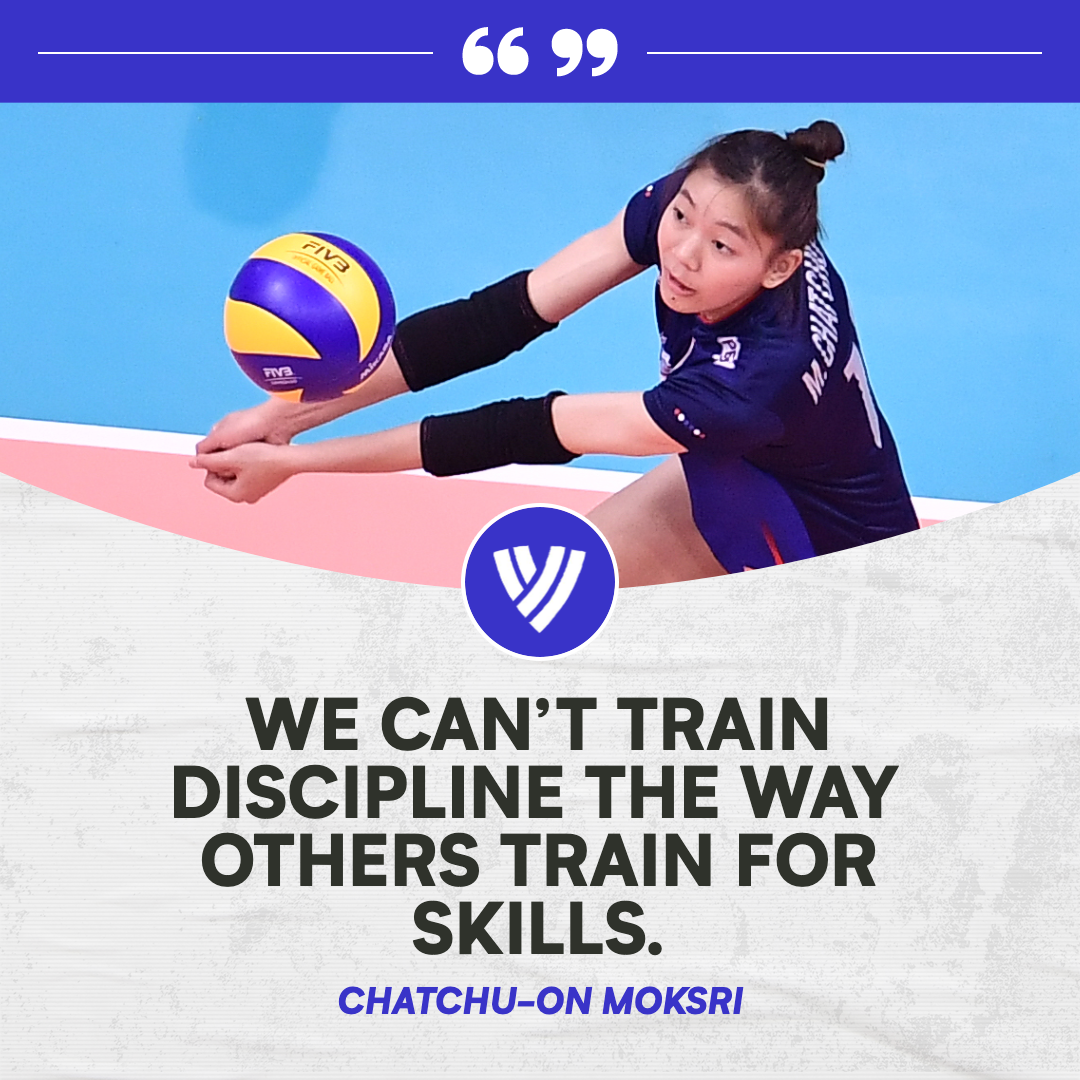 “There are times when I feel tired and lazy after a hard training, but I will always remind myself of our goal to be able to regain that strength to fight again. I will carry on what our seniors have started and work hard towards achieving that goal.”

At the club level, after playing for two seasons at Ayutthaya VC, she played for 3BB Nakornnont for one season before moving to top Thai clubs Nakhon Ratchasima and Supreme Chonburi. During the 2018/2019 season, she played overseas for Kahoku-based PFU Blue Cats in Japan. 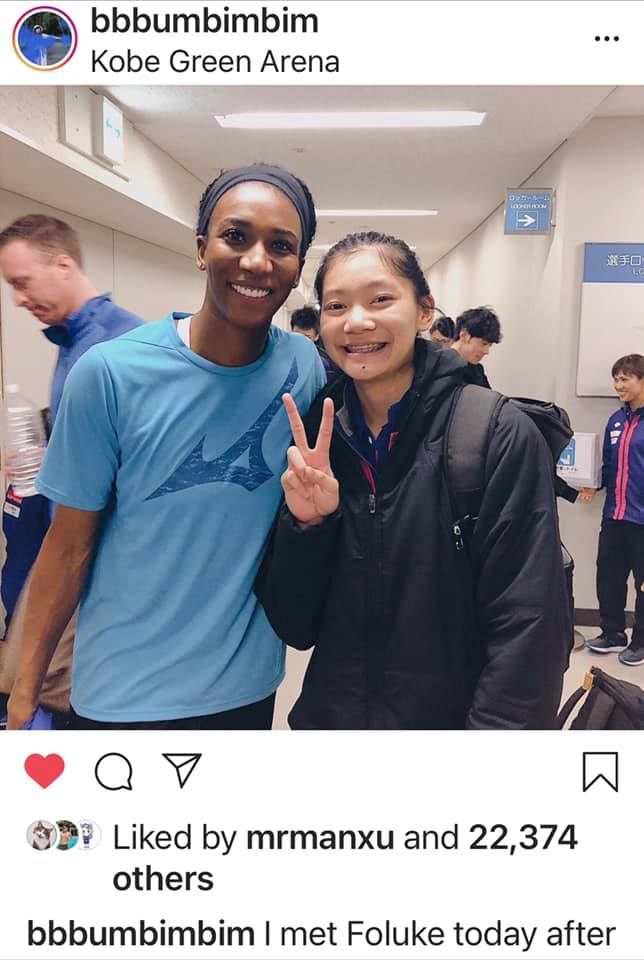 “I can’t say much about my strengths, but what I can say is that I try harder each time to improve myself by learning from these experiences of playing in different leagues and tournaments, especially in Japan where I try to adapt to the system and apply new techniques.” 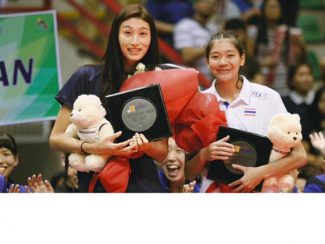 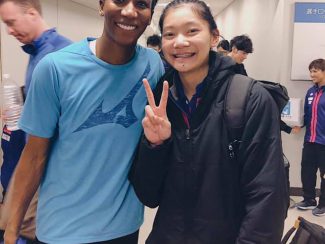 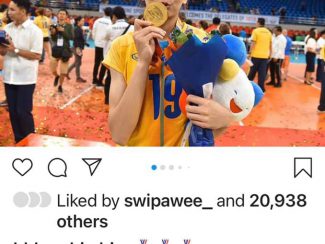 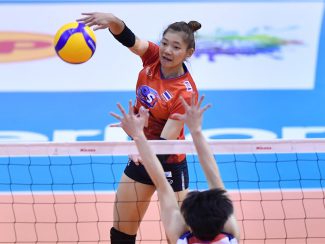