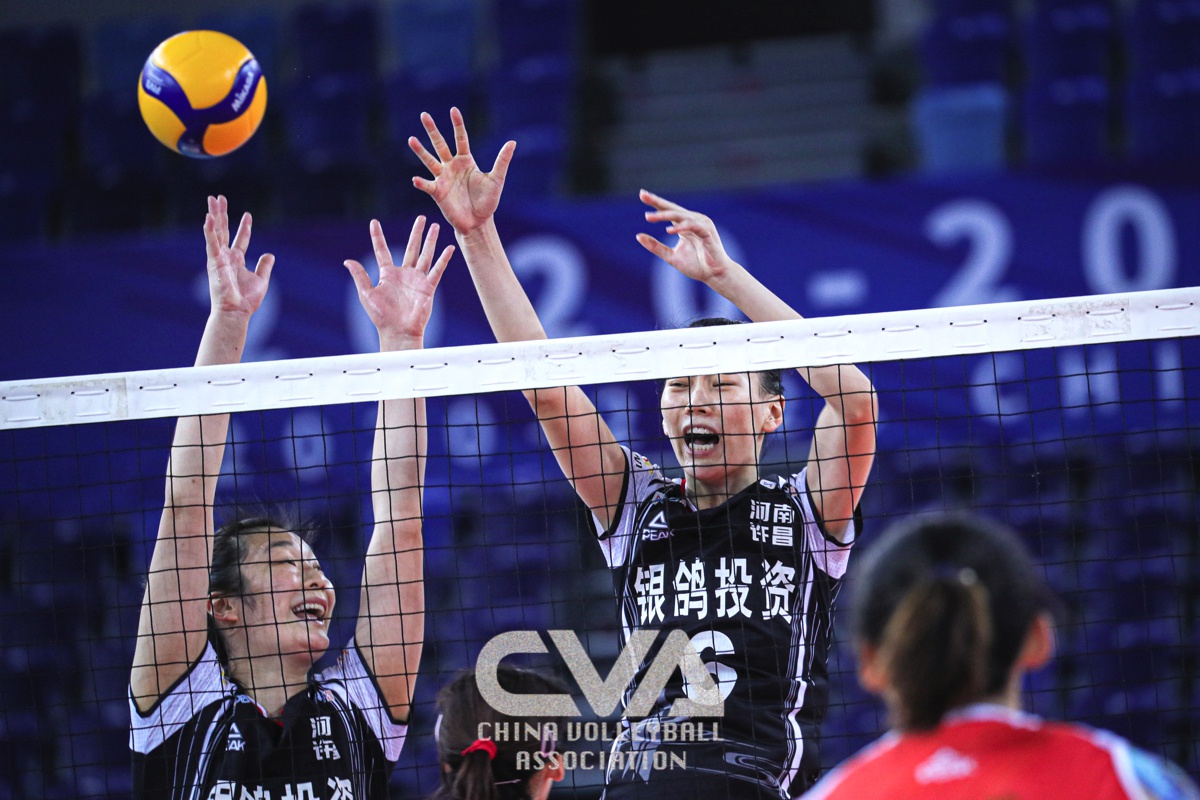 Tianjin, which landed the last month’s Chinese Women’s Volleyball Championship title, proved a cut above Henan to beat the less-experienced rivals 3-0 (25-11, 25-11, 25-22) to remain atop Group A.

Tianjin stunned Henan with a 10-0 lead and a 7-0 run in the first set which eliminated Henan’s chances to resist. The second set became a lop-sided show for Tianjin, which scored 11 in a row then kept the advantage until the end. 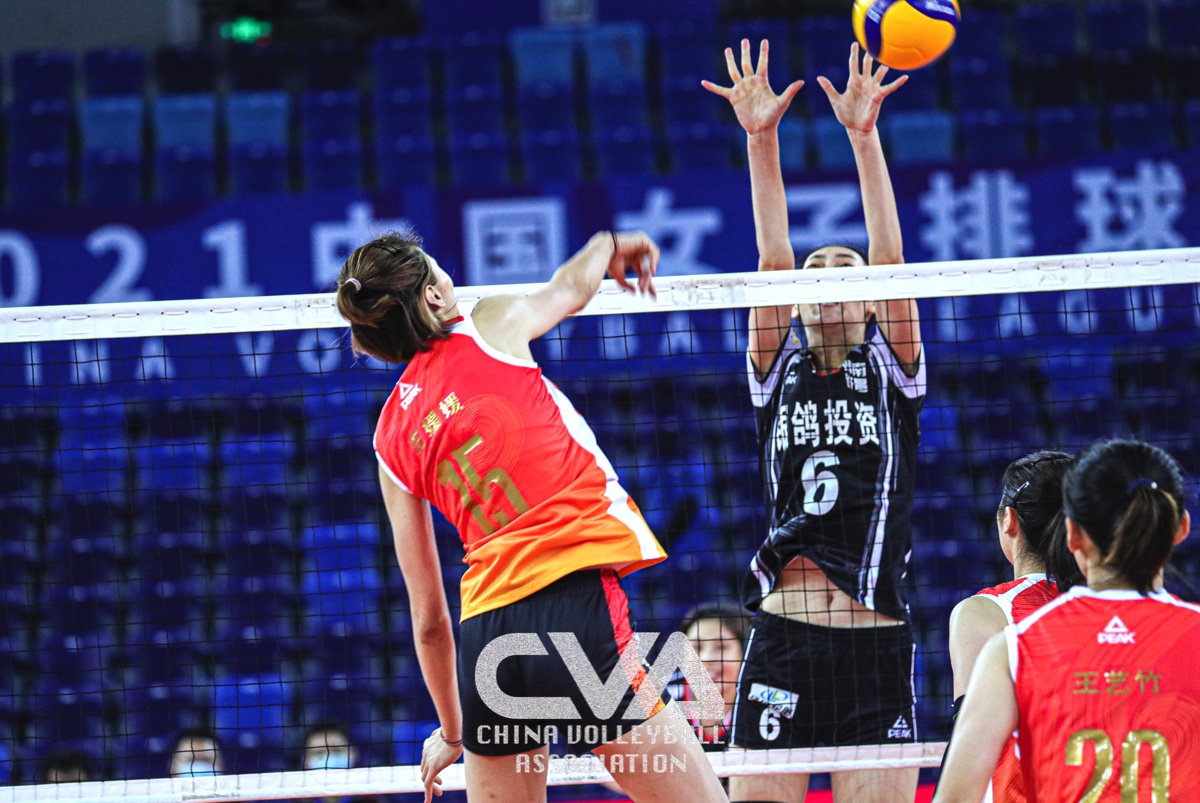 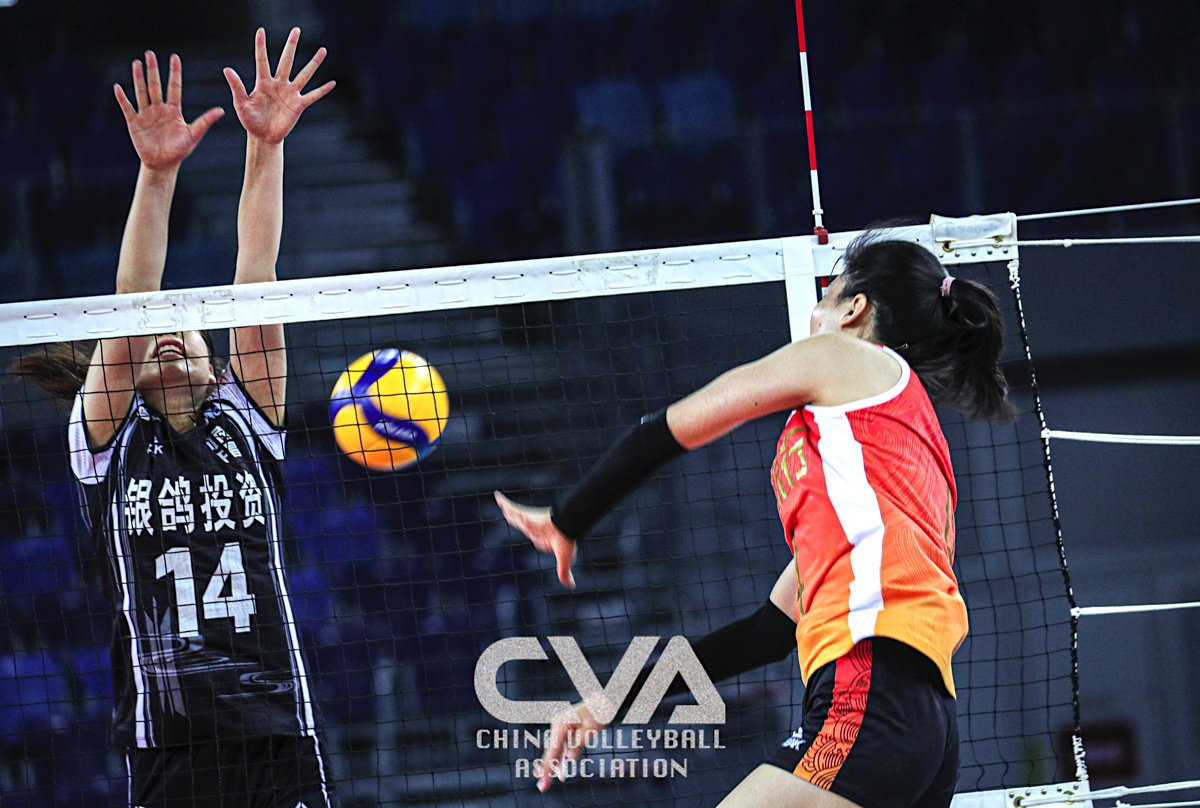 The two sides were locked in a stalemate at the beginning of the third set but after Henan surpassed the lead at 6-5, Tianjin scored three in a row and finally won the set 25-22 and match.

Left-hander Li Yingying and Wang Yizhu scored 13 apiece for Tianjin, while none of their opponents added in double figures. 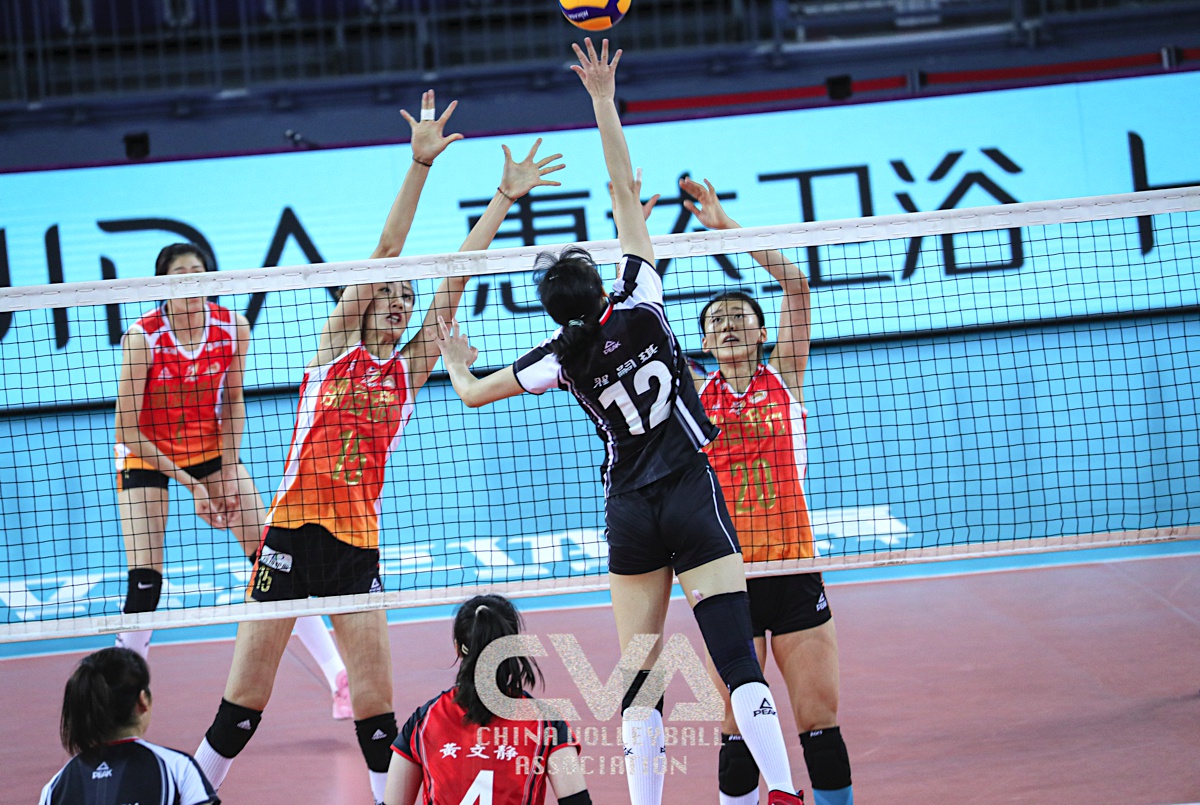 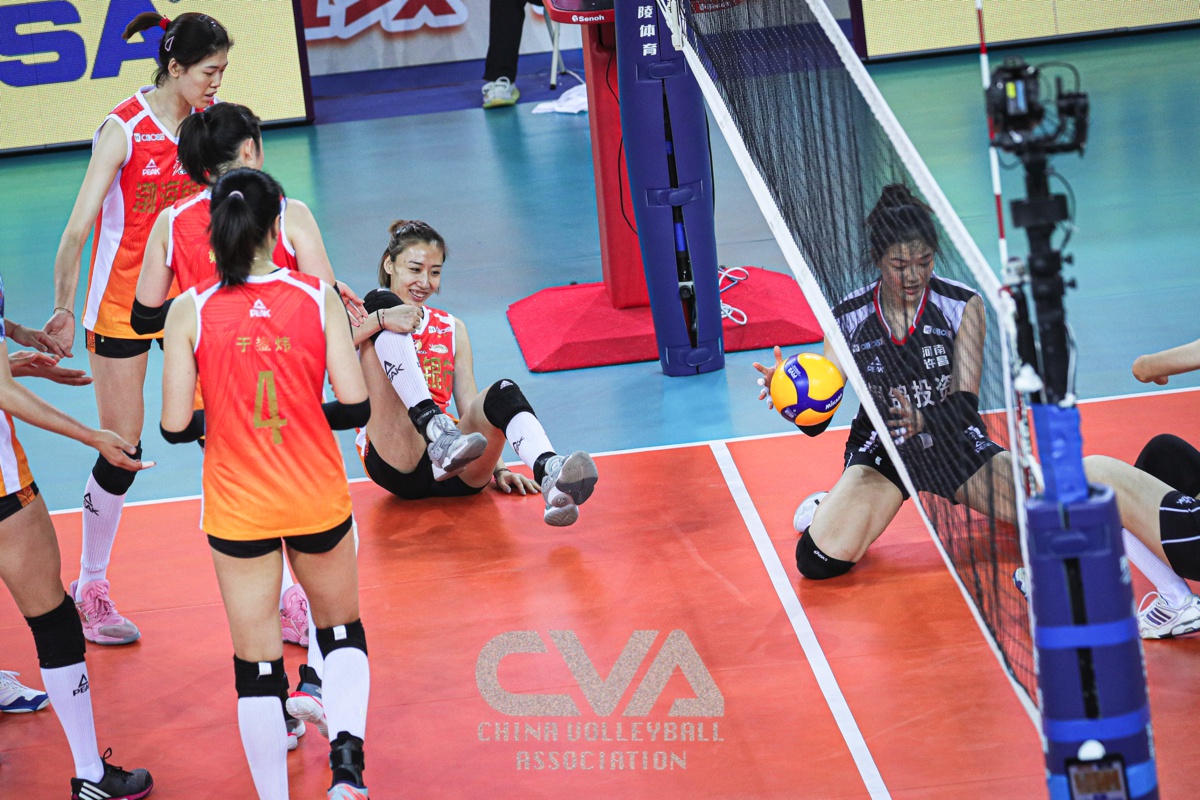 “Our team played well in the first two sets meanwhile our young players got exercise in today’s game and they still have a lot of room for improvement,” said Tianjin head coach Wang Baoquan. 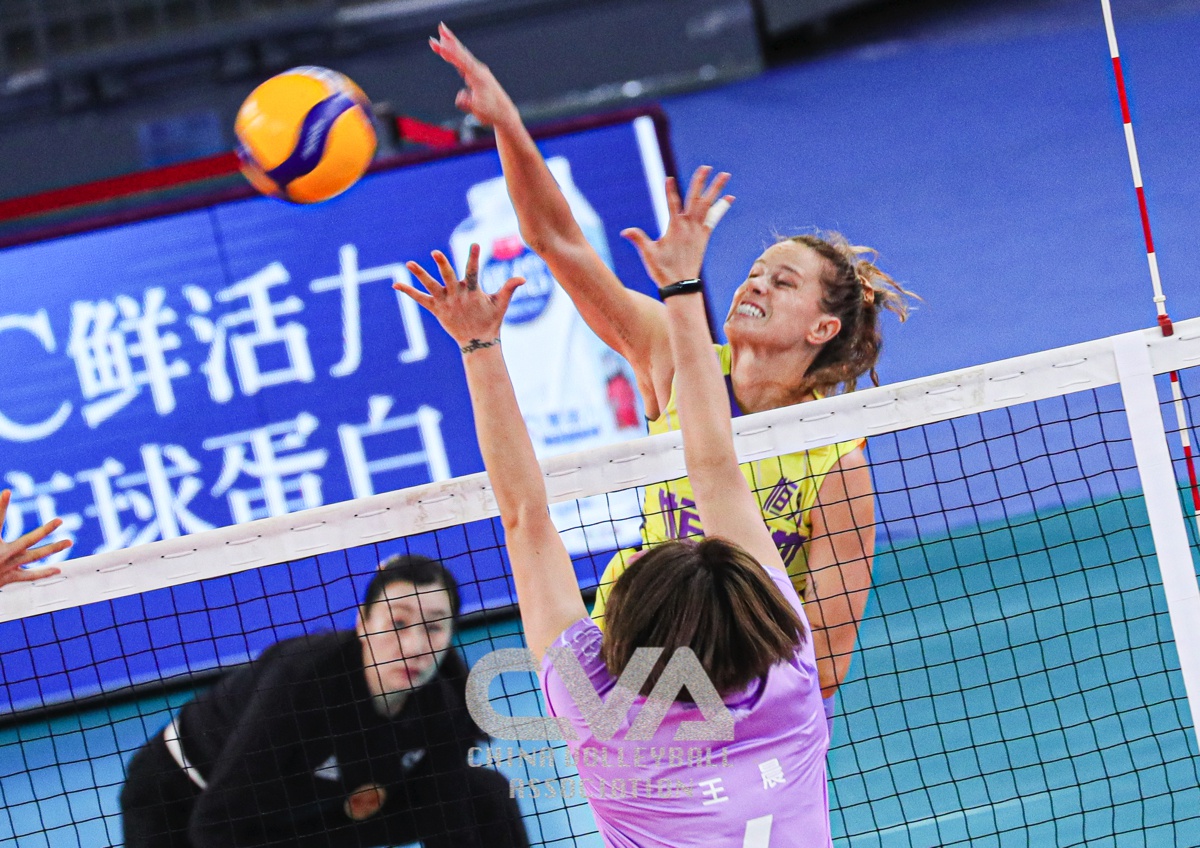 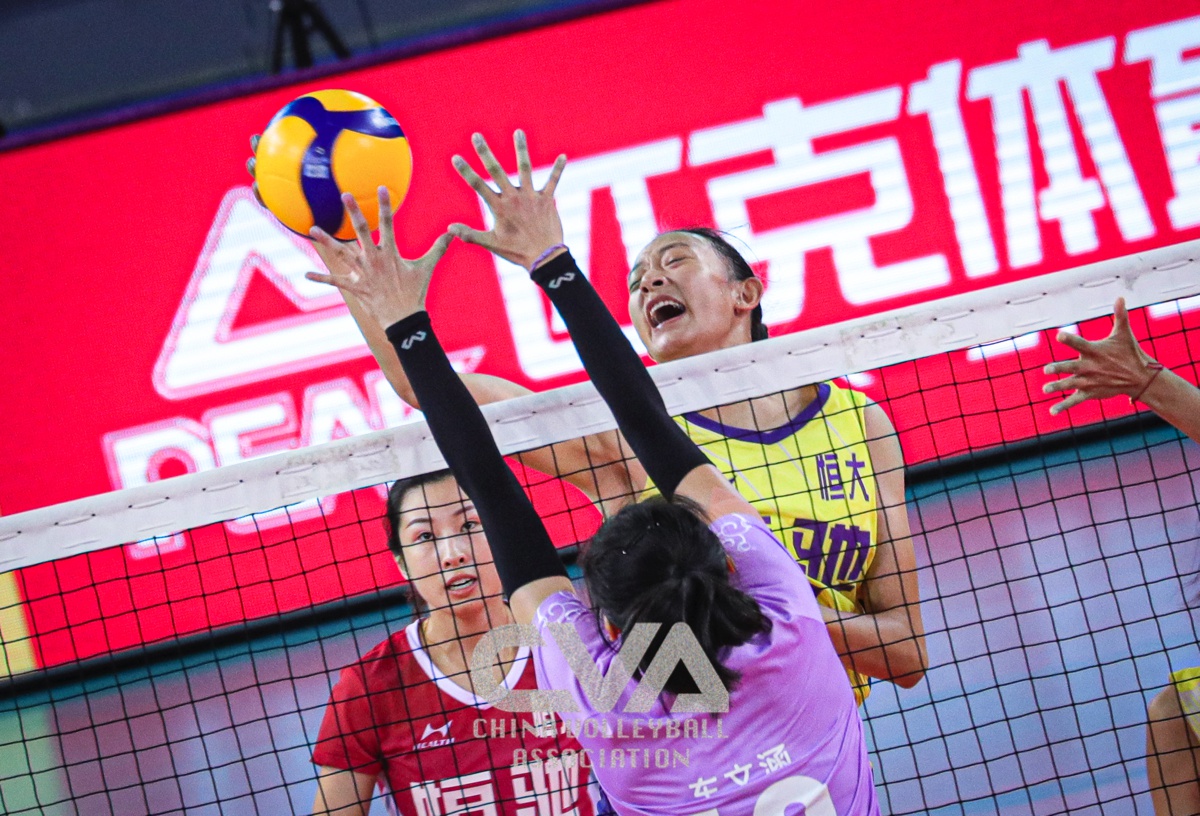