After levelling 1-1 in the first two matches contested in the finals, the two teams had no rest as the final match of the season will be played on Friday.

Against the 2019 Asian Women’s Club champions, Jiangsu won the first set with a small margin, but the injury of playmaker Diao Linyu cost them dear when the team collapsed in the following sets.

As the starting setter of Jiangsu, Diao saw no capable substitution after she left the court and head coach Cai Bin put starters Zhang Changning and Gong Xiangyu on the bench too.

“We are now back to the starting line. Tomorrow will be tough, and I’ll call up my teammates to fight for another championship,” said Tianjin’s blocker Wang Yuanyuan.

A LOOK AT BUILDING PEACE THROUGH VOLLEYBALL IN WAR-TORN AFGHANISTAN 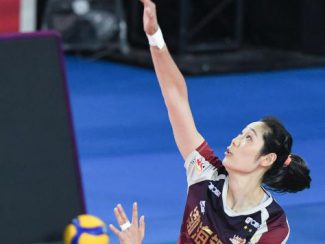 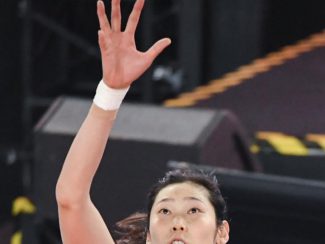 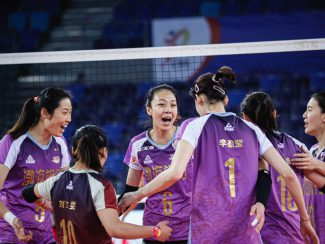