Lausanne, Switzerland, July 17, 2020 – The full match schedule for the men’s and women’s volleyball tournaments at the Tokyo 2020 Olympic date, now replanned for 2021, has been confirmed, ahead of the ultimate sporting event of the planet due to be held in the Japanese capital from July 23 to August 8.

Due to the coronavirus pandemic, the International Olympic Committee and the Tokyo Organising Committee of the Olympic and Paralympic Games earlier this year rescheduled the Games for 2021.

The volleyball schedule remains the same as originally planned for, though adjusted to the new dates of 2021.

As volleyball returns to the place where it made its Olympic debut in 1964, for the first time in history the competition will conclude with the women’s final, on Sunday, August 8, just a few hours ahead of the Tokyo 2020 Closing Ceremony and one day after the men’s gold is decided.

The preliminary round matches will be held on alternate days for men and women, each day including six matches in three sessions of two. 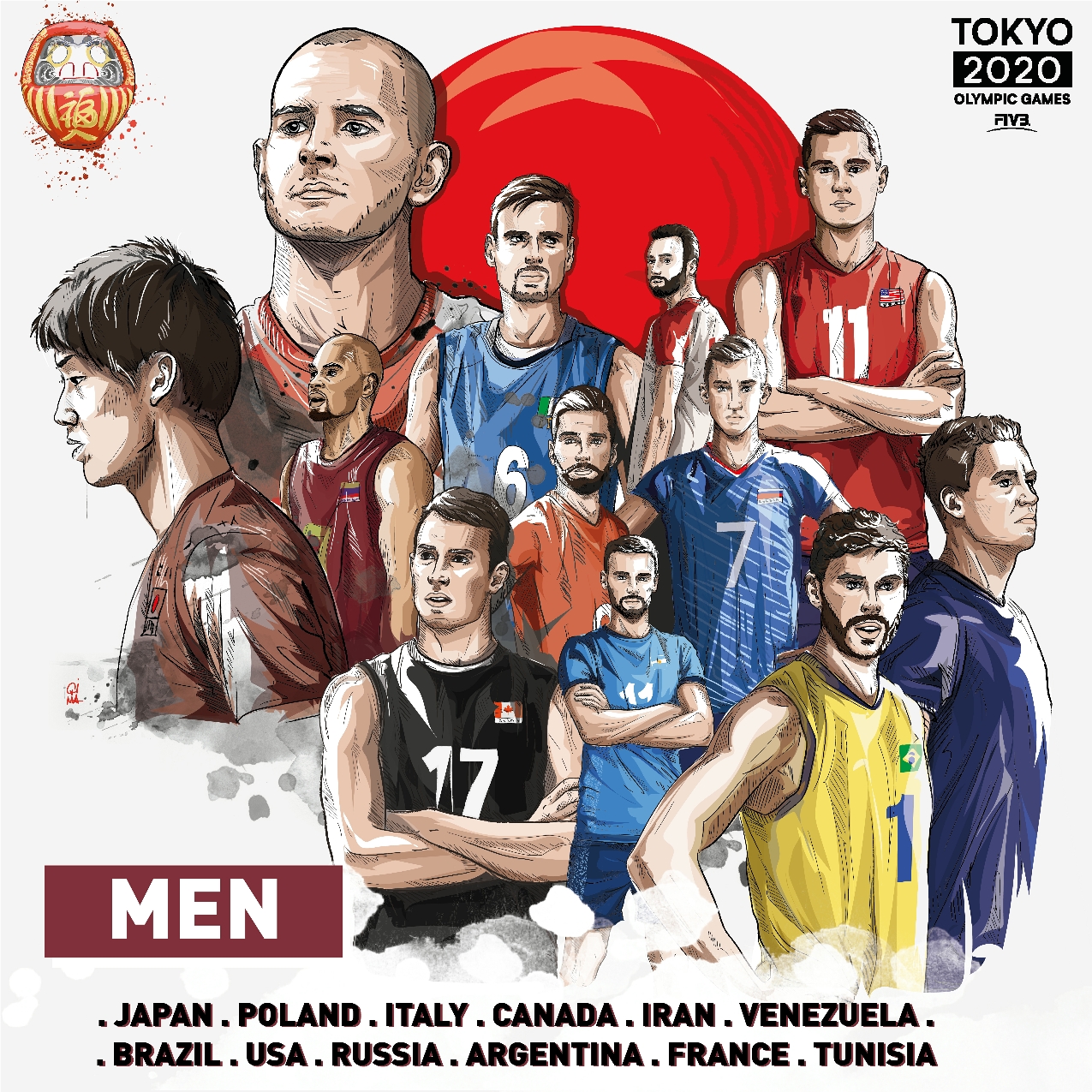 Action begins with the men’s competition on Saturday, July 24 as Rio 2016 silver medallists Italy take on Canada at 9.00 local time (0.00 GMT). Defending champions Brazil open their campaign with the second match of the opening day at 11.05 (2.05 GMT).

The order of quarterfinals and semifinals will be defined following the conclusion of the preliminary round and quarterfinals respectively, to ensure the maximum audience for the athletes and the sport in the different territories broadcasting the Olympic Games. 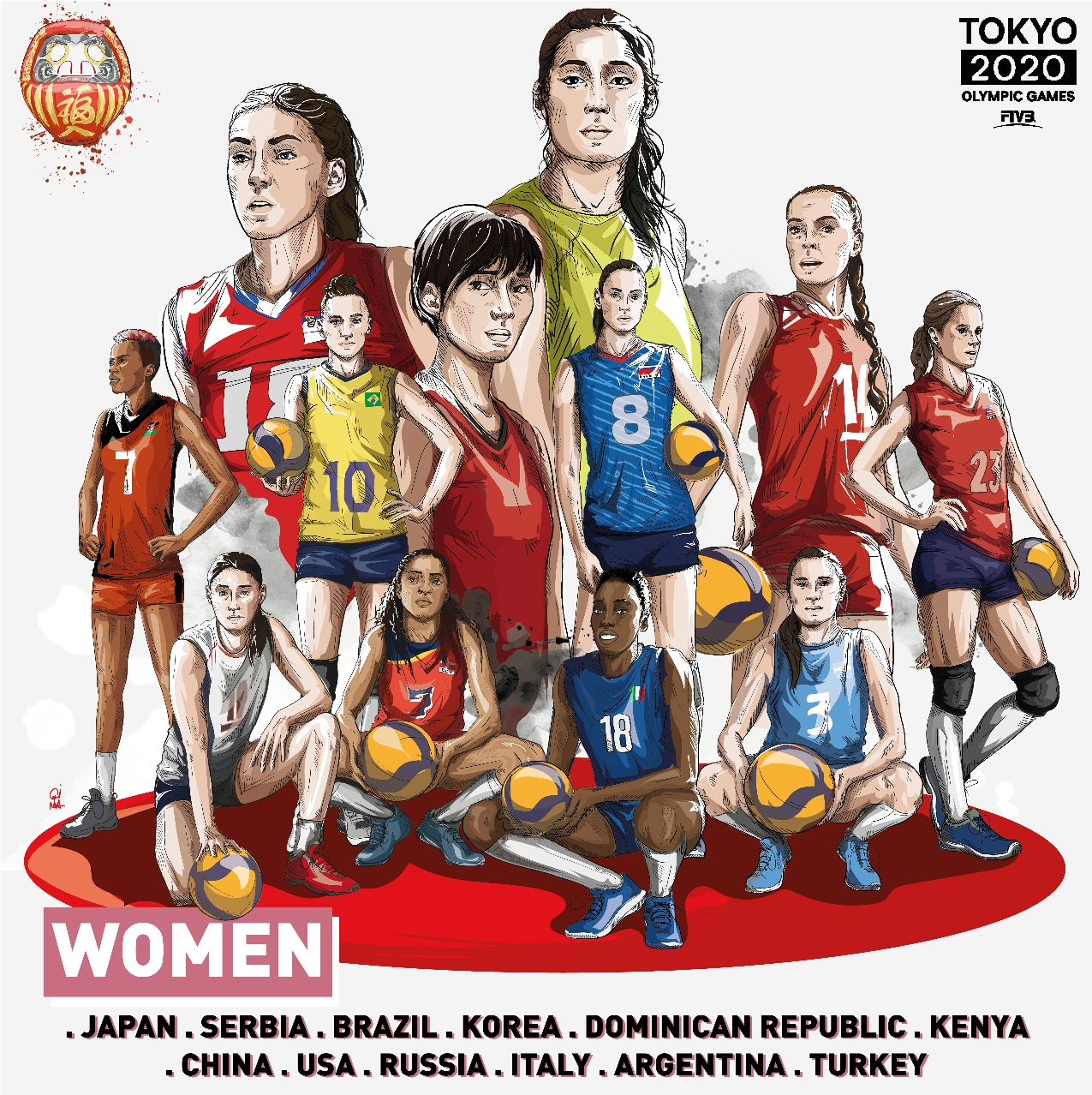 The women’s tournament begins on Sunday, July 25 with first serve at 9.00 local time (0.00 GMT) when Russia take on Italy. Defending champions China play their first game at 16.25 (7.25 GMT) against Turkey.

The preliminary round in the women’s tournament concludes on Monday, August 2, followed by quarterfinals on Wednesday, August 4 and semifinals on Friday, August 6. The medals matches are scheduled for Sunday, August 8, starting at 9.00 local time (0.00 GMT) for the bronze and at 13.30 (4.30 GMT) for the gold.

All volleyball matches of the Olympic Games Tokyo 2020 will be held at the newly constructed Ariake Arena.