Bangkok, Thailand, March 11, 2020 – Mr Tomas Santamaria, former Member of FIVB Technical & Coaching Commission and former Chairman of AVC Coaches Committee, has been awarded a Medal of the Order of Australia (OAM) for his years of services to volleyball. 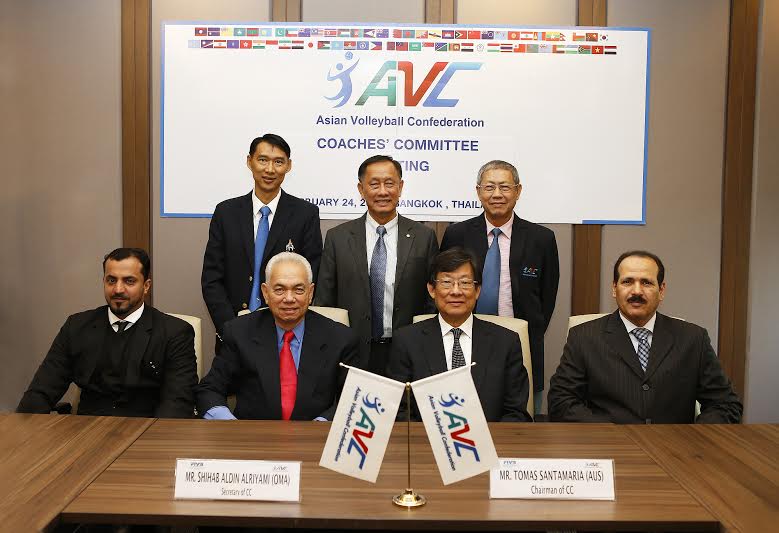 In 1976, the Victoria Amateur Volleyball Association appointed Tomas Santamaria, the then Philippines National Women’s Coach, to the newly created position of State Coaching Director. The role was the first full time paid position in volleyball in Australia.

Tomas, who coached both Victorian Men’s and Women’s teams, was the National Men’s Coach for several years, and a highly credentialed referee. He also acted as the senior official at several Australian Junior Volleyball Championships. And continued as a coach and referee educator. Santamaria, centre, poses with friends in Australia on his birthday in 2018

The Santamaria name is synonymous with Heidelberg, with Tomas becoming immediately involved with the Club in 1977, relocating his wife, Gloria, and four sons: Jim, James, Geoffrey, and George to Australia. The Club went on to become a powerhouse of State League. 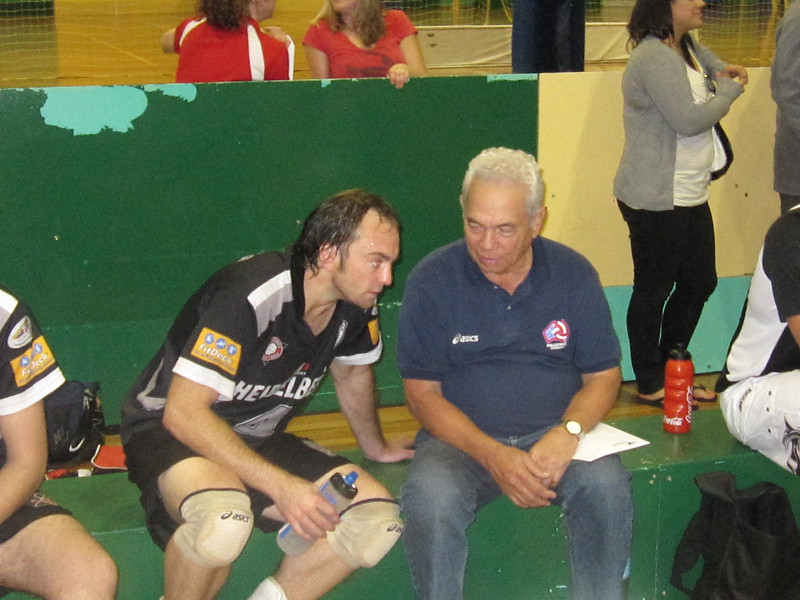 Santamaria at Heidelberg Volleyball Club in 2010

In 2000, Volleyball Victoria inaugurated the Tomas Santamaria Shield, awarded annually to the most successful State League Club across all divisions.

Long-serving Volleyball Victoria President, The Hon Stephen Conroy, cited Tomas as one of his most respected figures in the sport and a major influence on his commitment to volleyball. The sport remains incredibly indebted to Tomas.

For the whole Asian volleyball family, Tomas has played a significant role in the development of volleyball not only in Victoria, but also Australia, his beloved home country Philippines, and the continent’s governing body. He has had great impact on mentoring the volleyball community spanning decades and is highly respected for his knowledge, dedication and passion to the sport.

However, Tomas admitted that his present medical condition with regards his bodily pain does not allow him to be that happy with the award. He is seeing another sports physiotherapist soon and can only hope to get a little bit of relief.

With the award granted on January 26, investiture is set to be held on March 27, 2020. Tomas cited to be gearing all his strength to be present and receive the honour. “It’s a small consolation for how I feel now with my medical condition,” Tomas was quoted as saying in a recent email to his friend Mr Yim Hyung-Bin, former AVC Vice President. 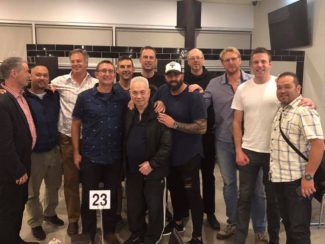 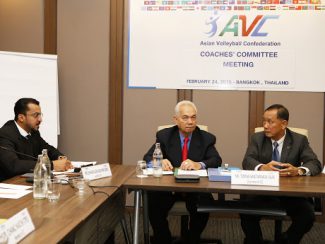 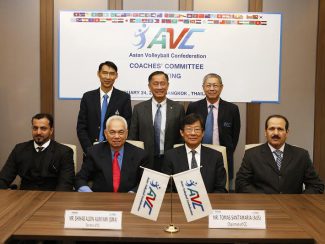 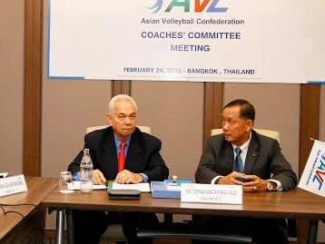 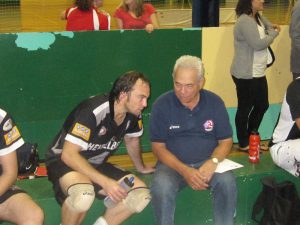