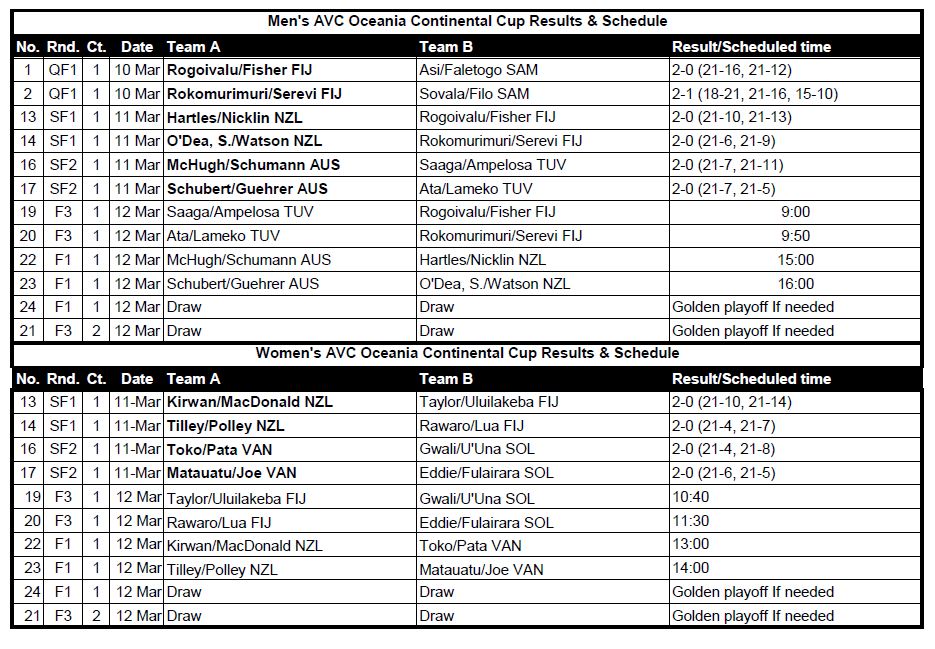 The New Zealand men will battle arch-rivals Australia Thursday afternoon for the top Oceania berth in the AVC Continental Cup finales scheduled for China while the Kiwi women will be challenged by Team Vanuatu in the women’s final. 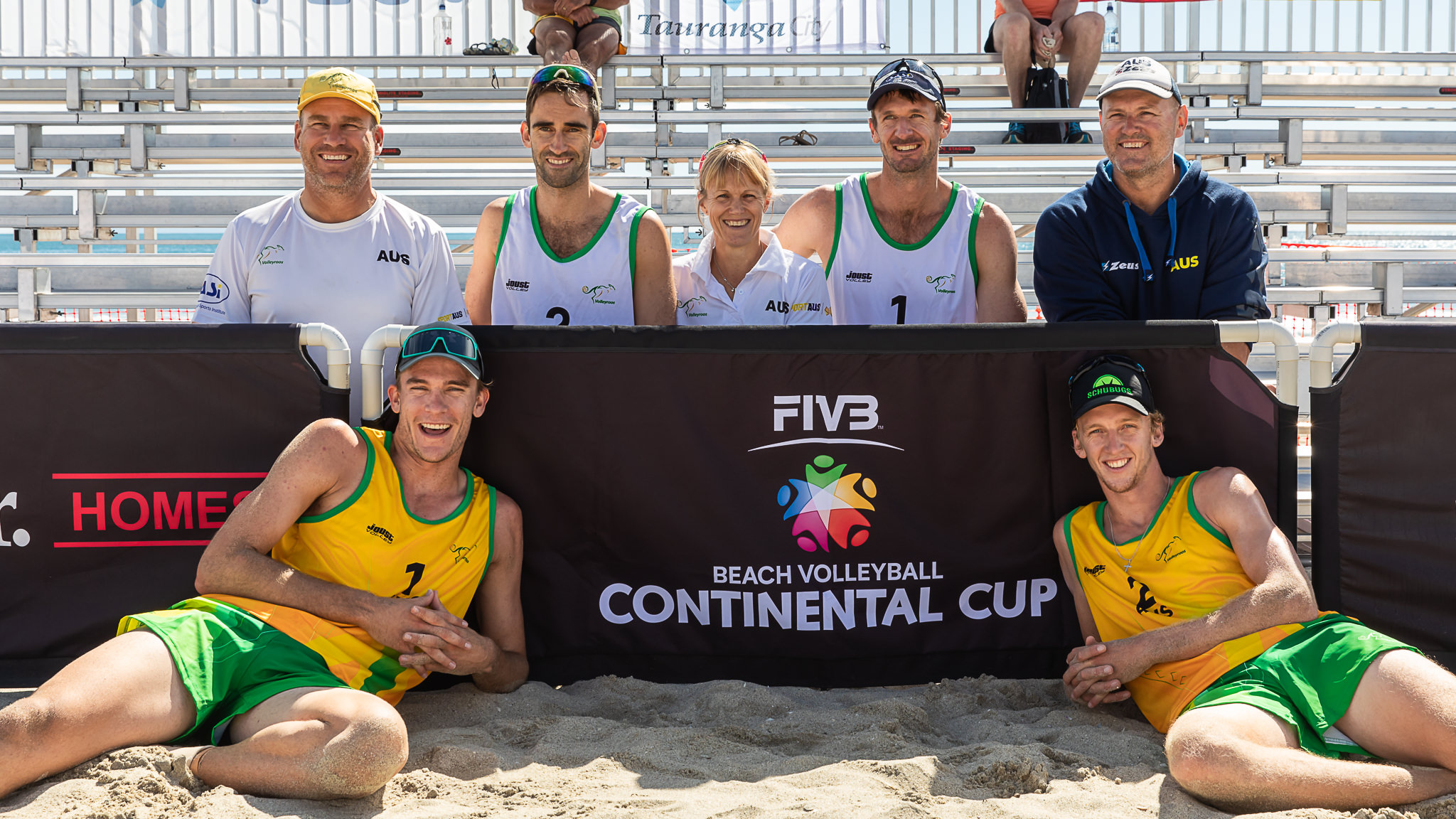 Leading the Australia men to victory Wednesday over Tuvalu were 2018 Commonwealth Games champions Christopher McHugh and Damien Schumann, who recently captured the gold medal at the 2020 Asian Beach Volleyball Championships in Thailand and a FIVB World Tour title in Cambodia. 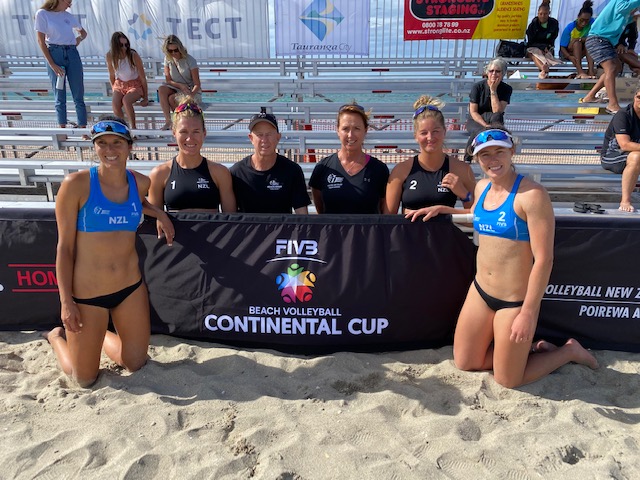 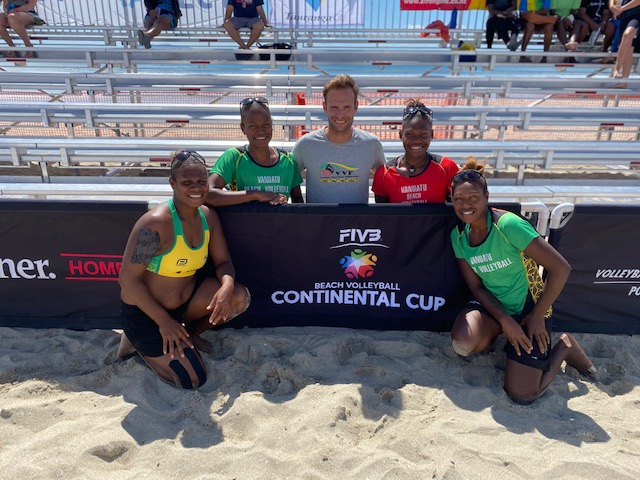 The winning nations Thursday will advance directly to the third and final rounds of the AVC Continental Cup along with two semi-final qualifiers.

Thursday’s runner-ups will compete in the second round against the No. 2 finishers from the Central (Kazakhstan men and Sri Lanka women), Eastern (Japan men and women), Southeastern (Thailand men and Indonesia women) and Western (Lebanon men) zonal competitions. 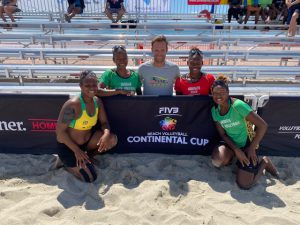 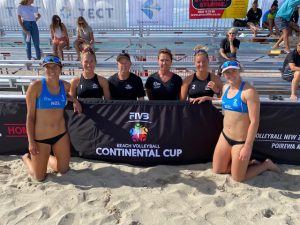 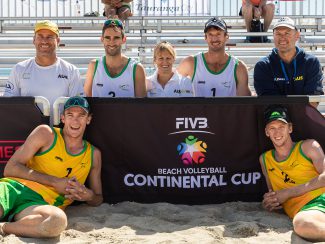 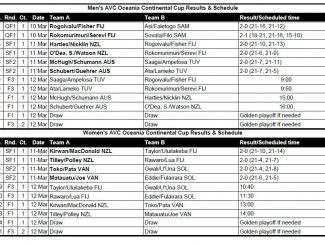 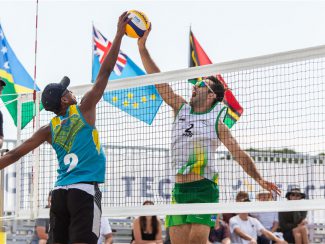