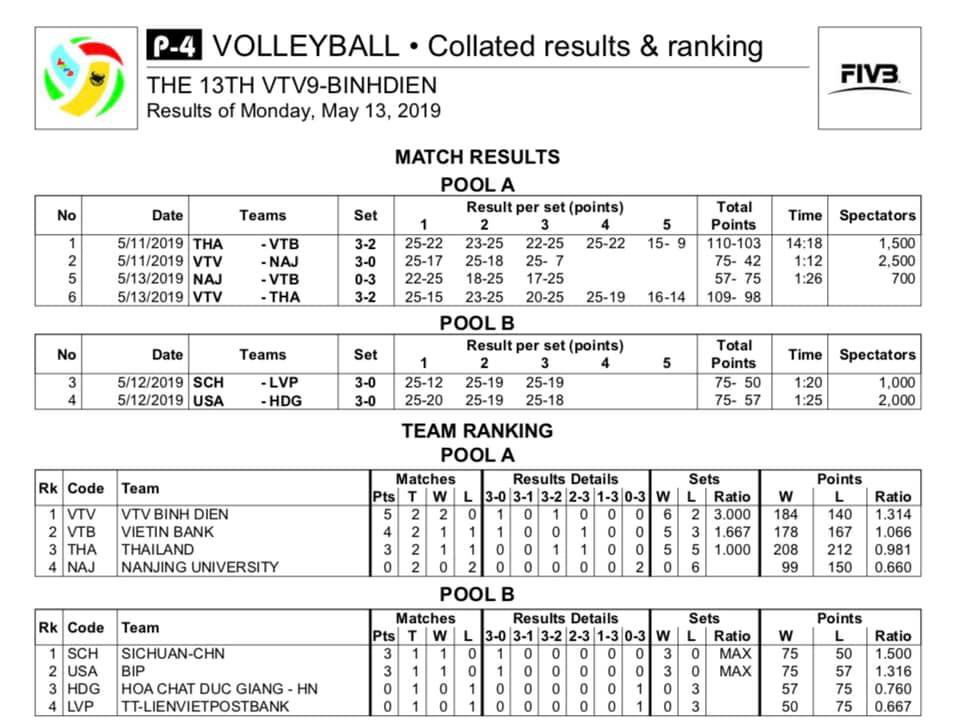 Competing in Pool A, VTV Binh Dien, which pulled off a comfortable straight-set win against Nanjing University from China in their opening match on Saturday, fielded a strong line-up many of whom are Vietnamese national team players including Tran Thi Thanh Thuy, Duong Thi Hen, Dang Thi Kam Thanh and Nguyen Thi Trinh, while the young Thai squad were led by Wipawee Srithong and Thanacha Sooksod. 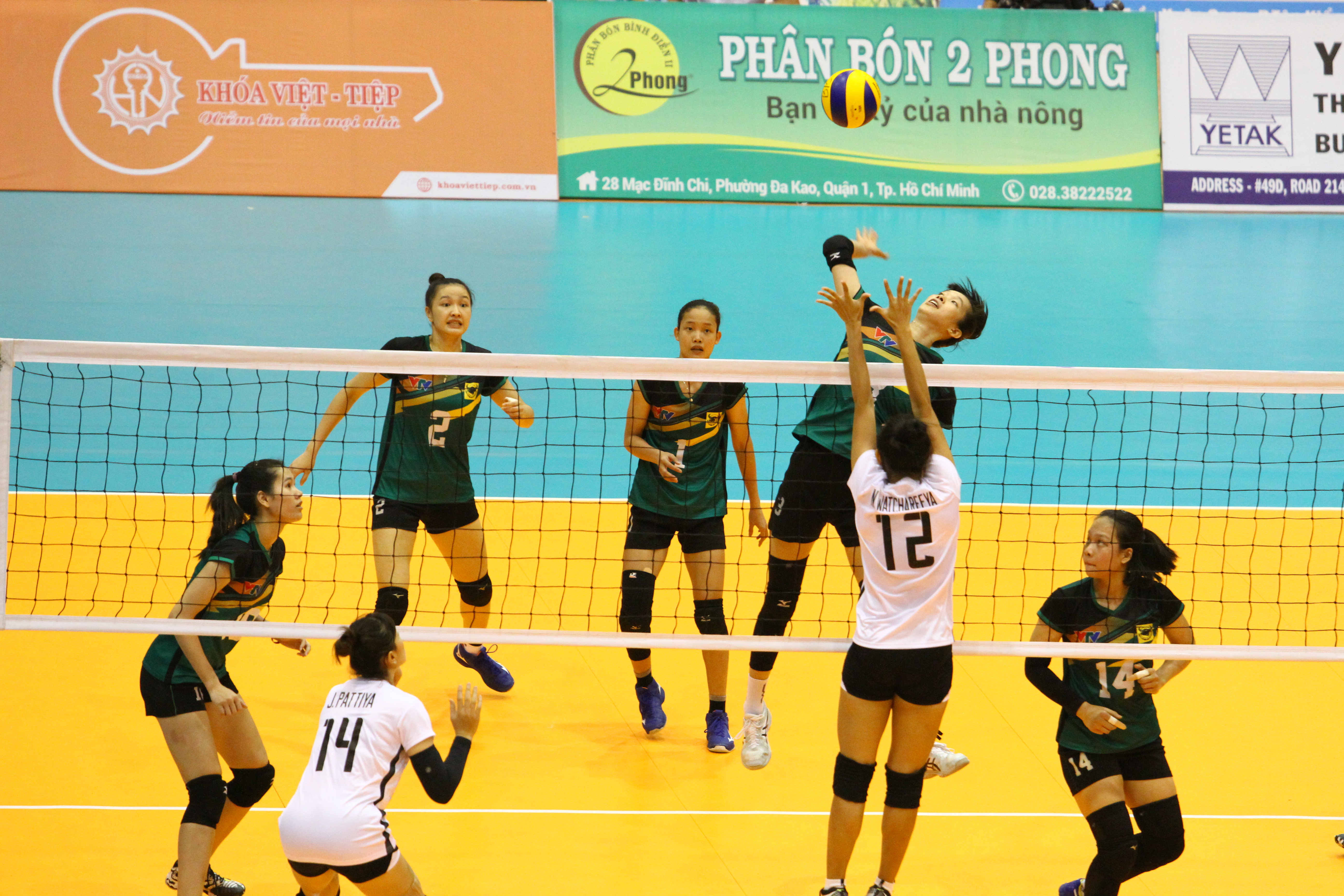 Thailand U23 made a poor start with unforced attacking mistakes and VTV Binh Dien, cheered by a large number of boisterous home fans at the venue, seized good chances to attack devastatingly for the effortless first set win 25-15. 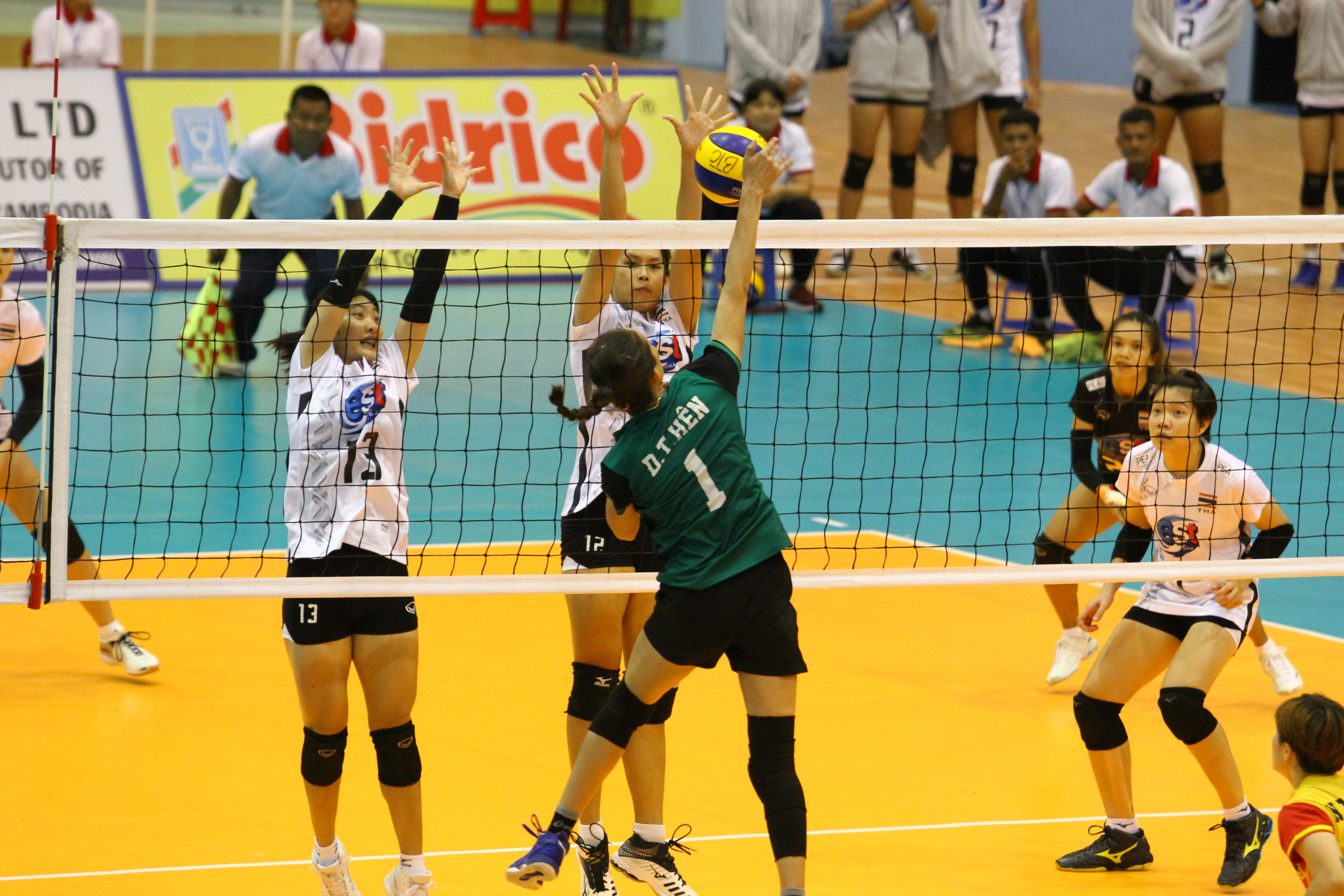 Going down one set, the Thai team regrouped and hit back with combination attacks and effective blocks in the second set. Wipawee penetrated the Vietnamese defence with her aggressive attacks and Thanacha joined forces with Tiranan Sang-Ob in blocking solidly to help their team win the intense battle 25-23.

In the third set, Thailand U23 performed exceptionally well to race to an early 5-0 lead and stretched it with a six-point clear at 7-1. After that, the home side regained their rhythm to reduce the gap to 17-20, but the visitors held on to win the set 25-20 for a 2-1 advantage. 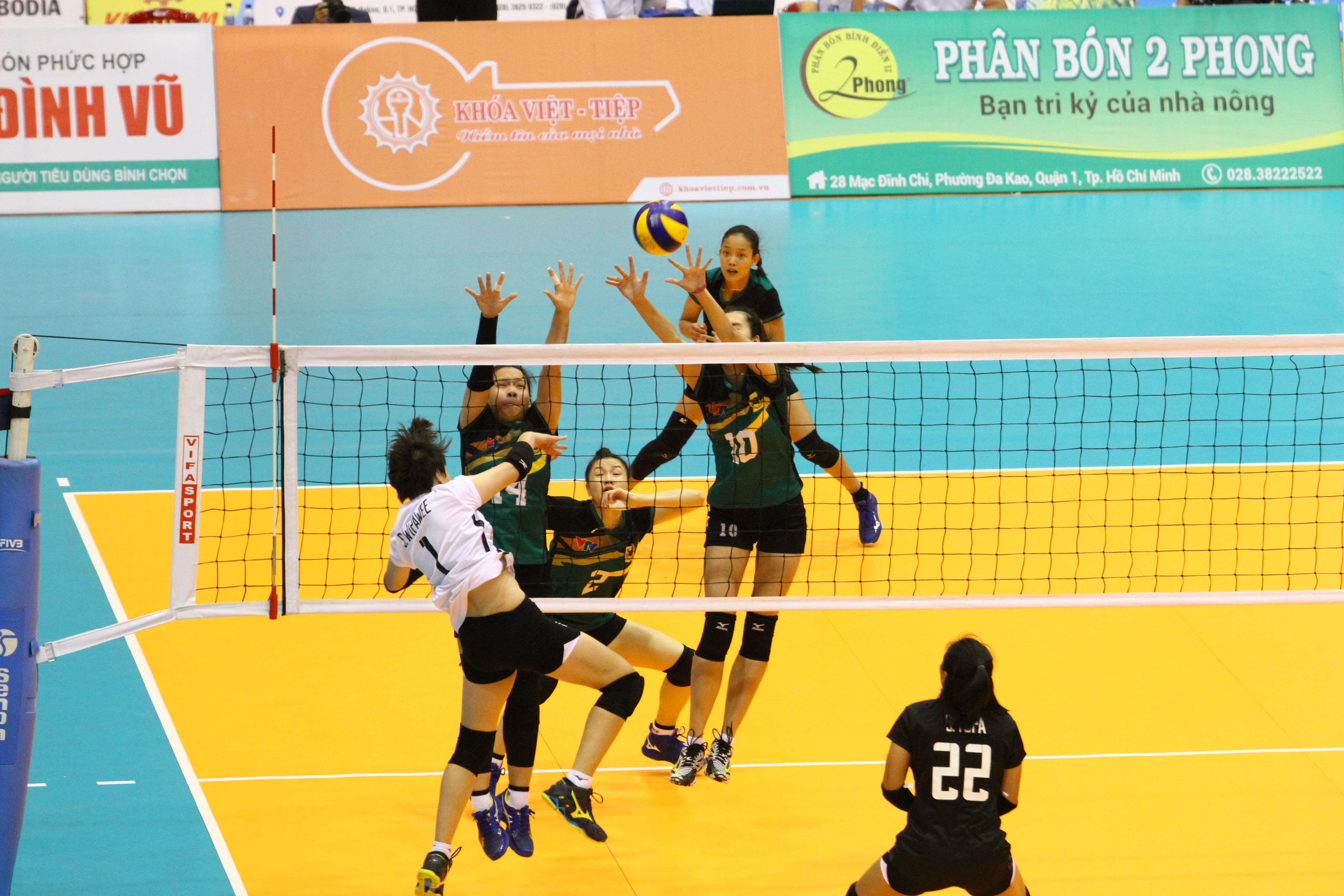 Thailand U23 continued their good show in the fourth set, but VTV Binh Dien pulled their game together and counter-attacked well, with Tran Thuy and Duong Hen making good company to unleash powerful attacks for the 25-19 triumph, forcing the younger rivals to play a do-or-die tiebreaker, where the home side struggled hard to narrowly win 16-14.

Tran Thi Thanh Thuy chipped in with 25 points for VTV Binh Dien Long An including 18 attacks from 53 attempts and a team-leading 4 aces. Duong Hen contributed 16 points for the winning side. Wipawee Srithong and Thanacha Sooksod led Thailand U23 with 19 points apiece. 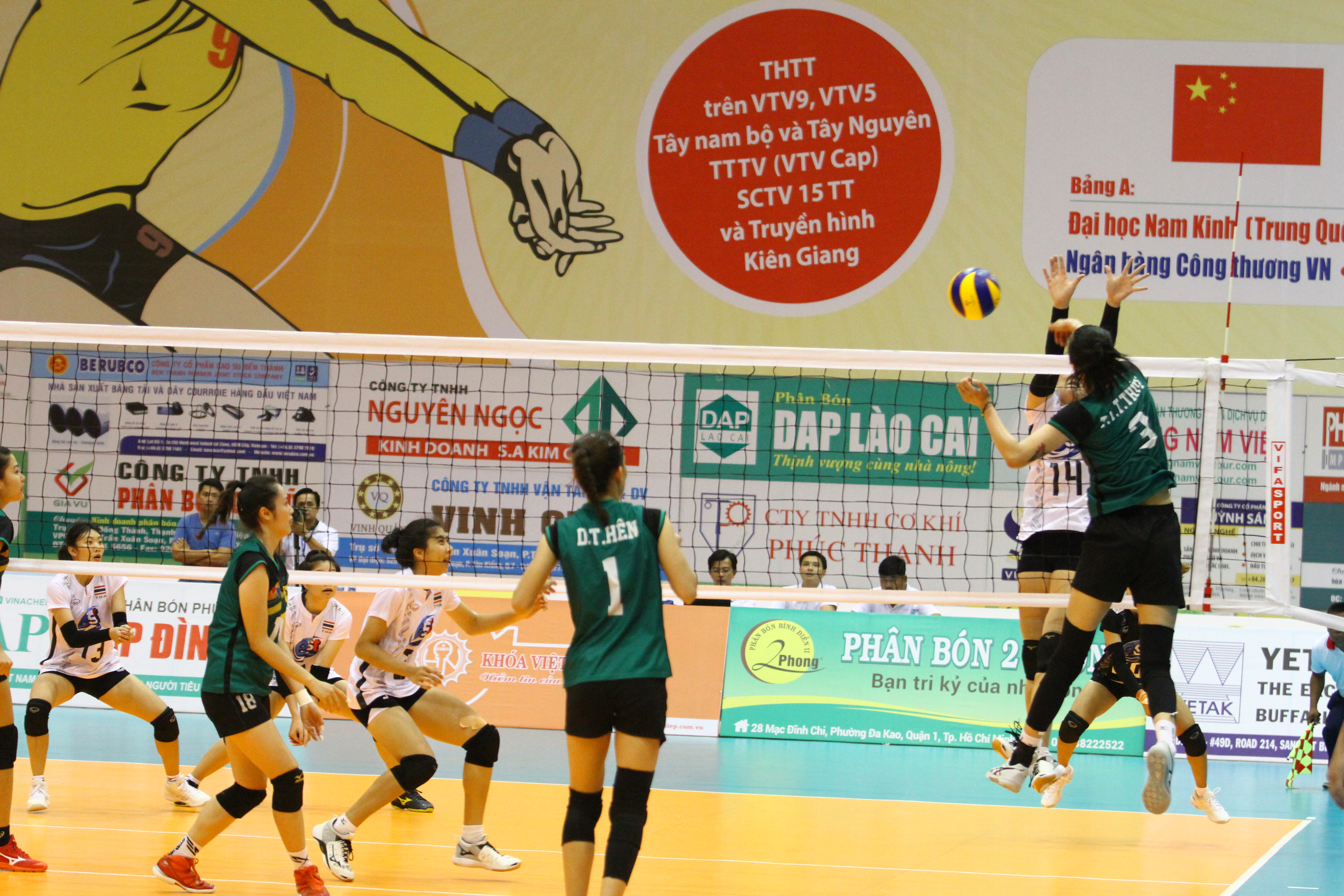 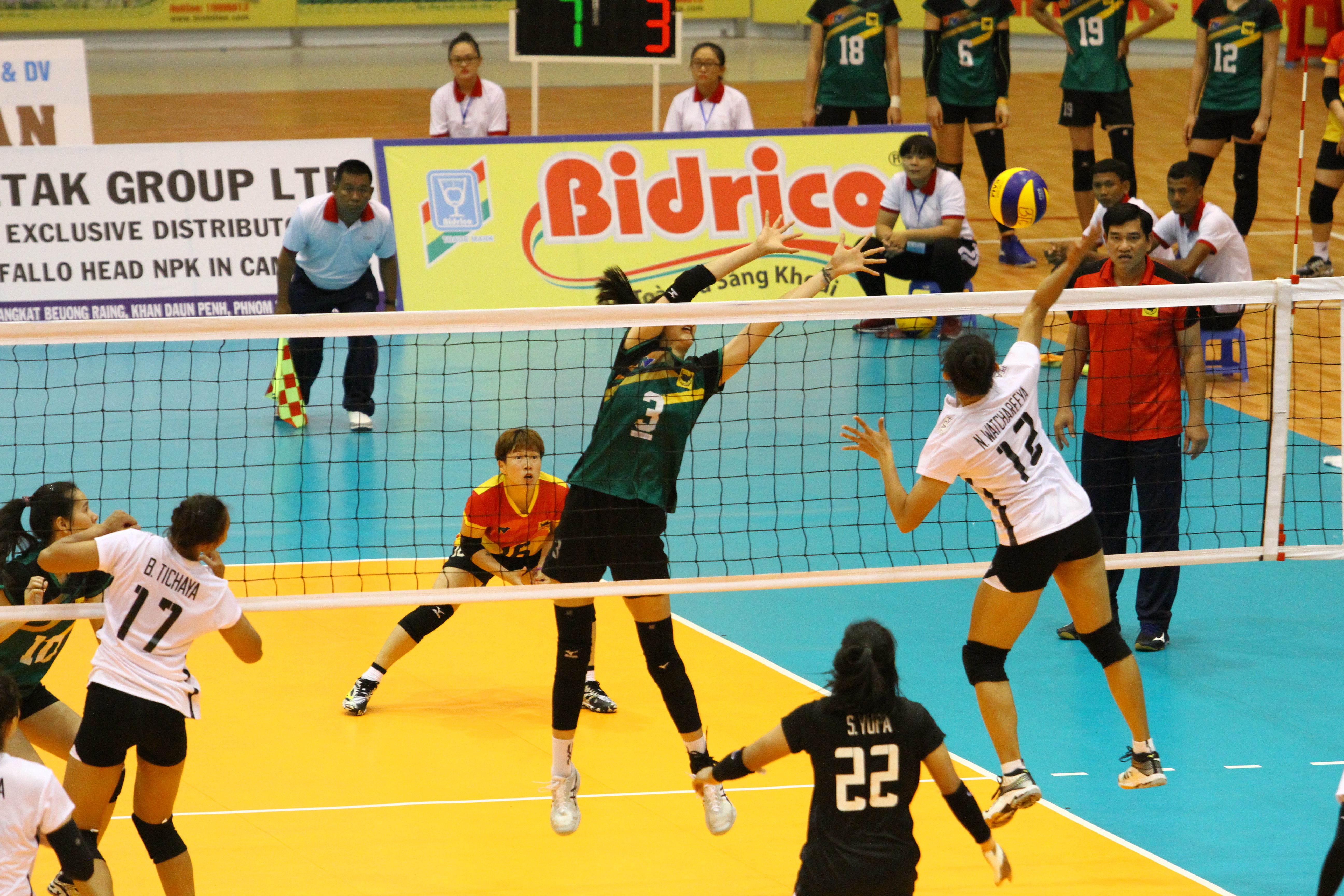 To climb up to the second place on Monday, Vietin Bank, which suffered their first loss 2-3 at the hands of the Thai team in their opening match on Saturday, downed Nanjing University 3-0 (25-22 25-18 25-17). Hue Luu led Vietin Bank with 12 points, while Shi Weiting scored a team-high 11 points for Nanjing University.

VTV Binh Dien, Vietin Bank, Thailand U23 and Nanjing University will have a rest day on Tuesday. Their last pool round-robin preliminary match will be held on Wednesday to decide the top two teams from the pool to the semi-finals of the annual invitational tournament. 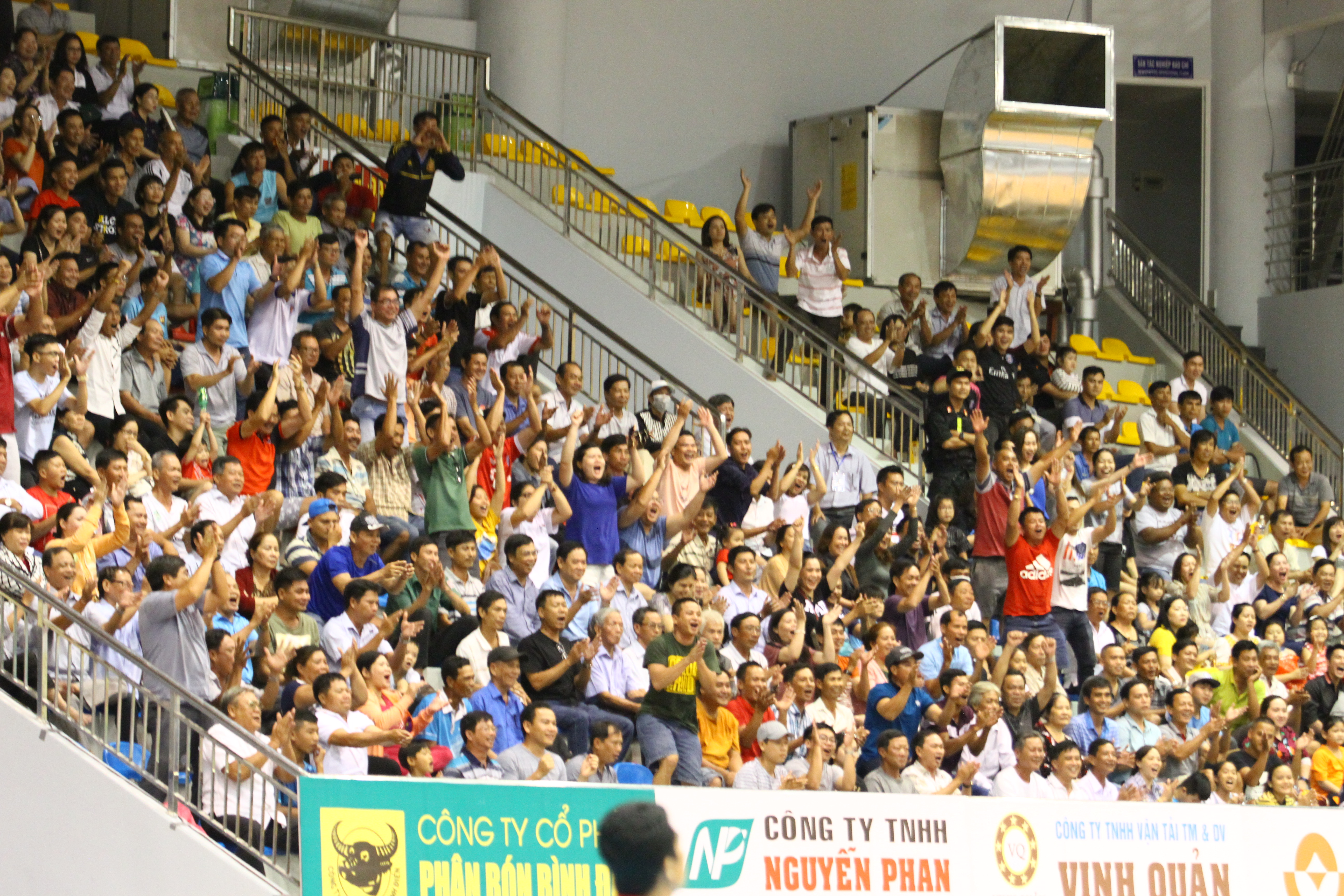 Thailand U23 need a must 3-0 win in their last match against Nanjing University and an either 3-0 or 3-1 win in the match between VTV Binh Dien and Vietin Bank on the same day to keep their hopes of advancing to round of the top four teams alive. 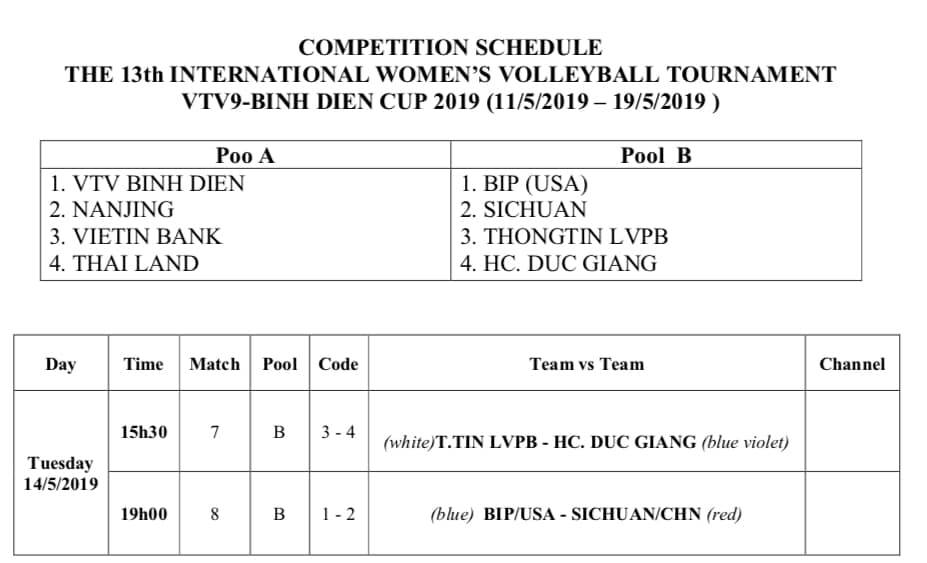 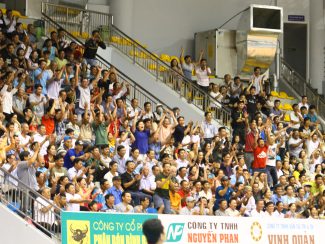 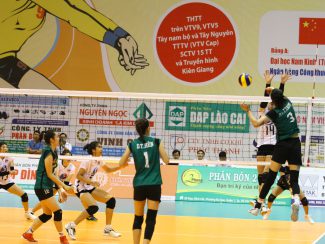 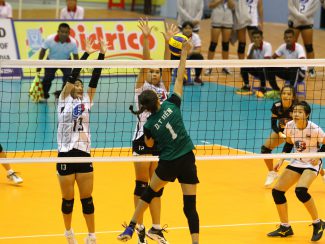 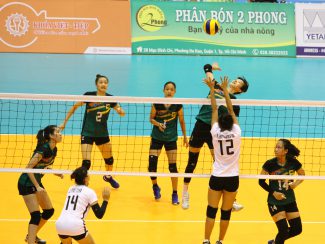 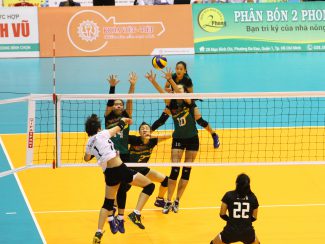 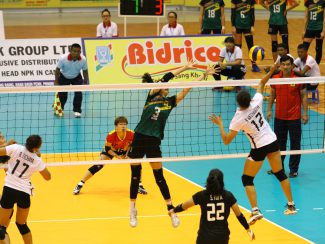 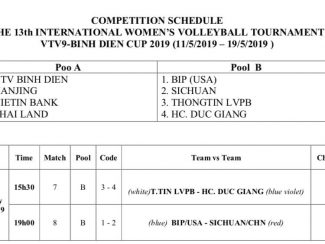 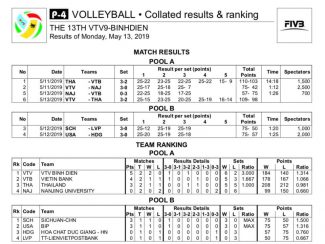 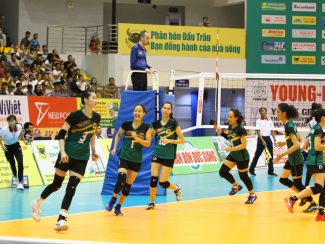