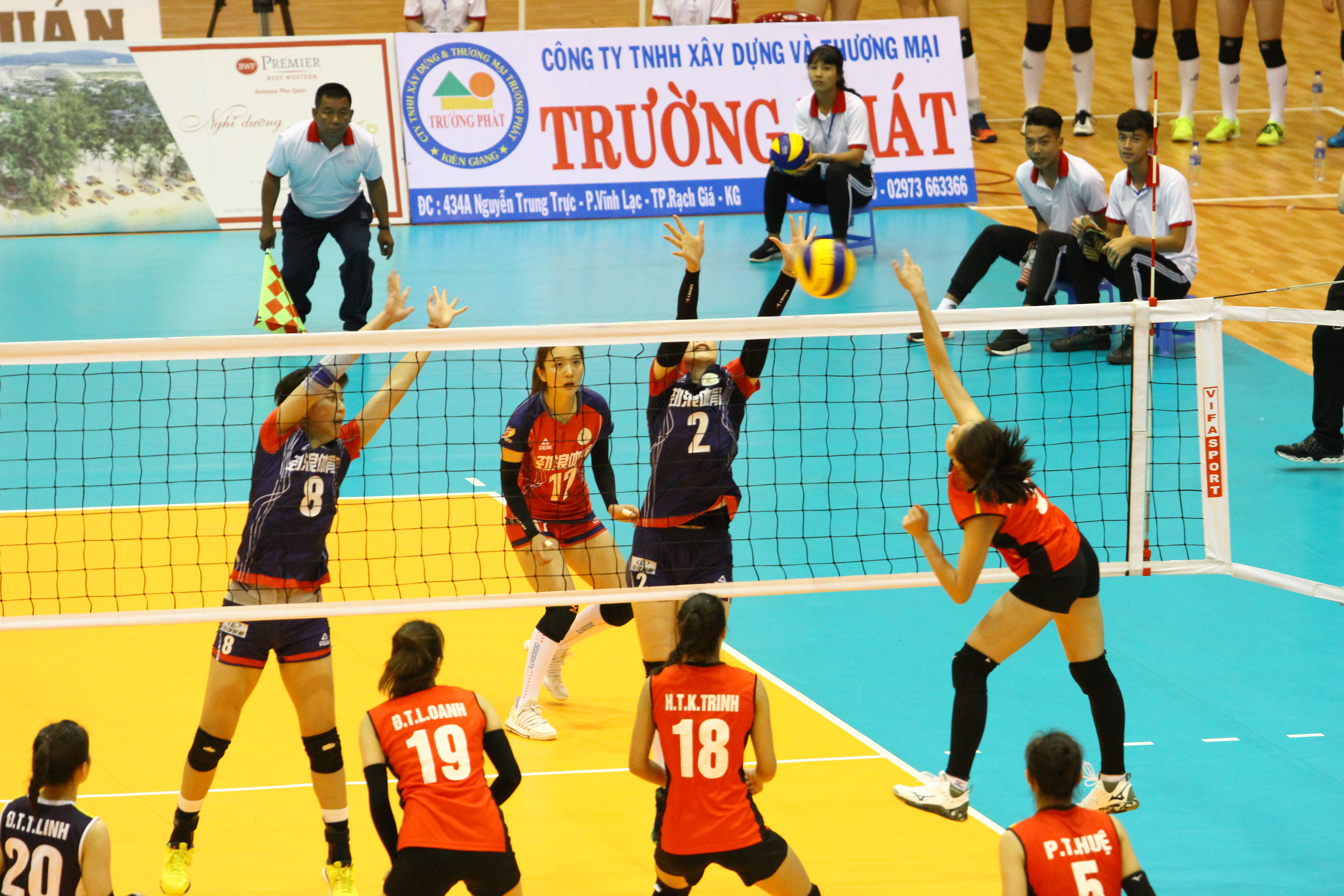 Zhang Xiaoya scored a match-high 14 points from 8 attacks, 4 solid blocks and 2 aces for Sichuan, assisted by Tang Wei Dan, who contributed 11 points including 6 attacks and 3 blocks. No player in Thong tin Lienvietpostbank scored in double figures as Trinh Hoang Thi Kieu led the losing side with 8 points. Meanwhile, Turkish Yeliz Basa, who was instrumental in lifting Nakhon Ratchasima The Mall’s VC victory in the recently-concluded season Thailand League, chipped in 18 points including 16 attacks for Hoa Chat Duc Giang, but failed in her determined attempts to help the losing side. The Vietnamese squad went down in straight sets 20-25 19-25 18-25 to BIP in their first encounter. Samantha Cash led BIP with 15 points from 7 attacks, 5 effective blocks and 3 aces. Alexandra Vajdova and Courtney Schwan made good company to contribute with 13 points apiece for the visitors. 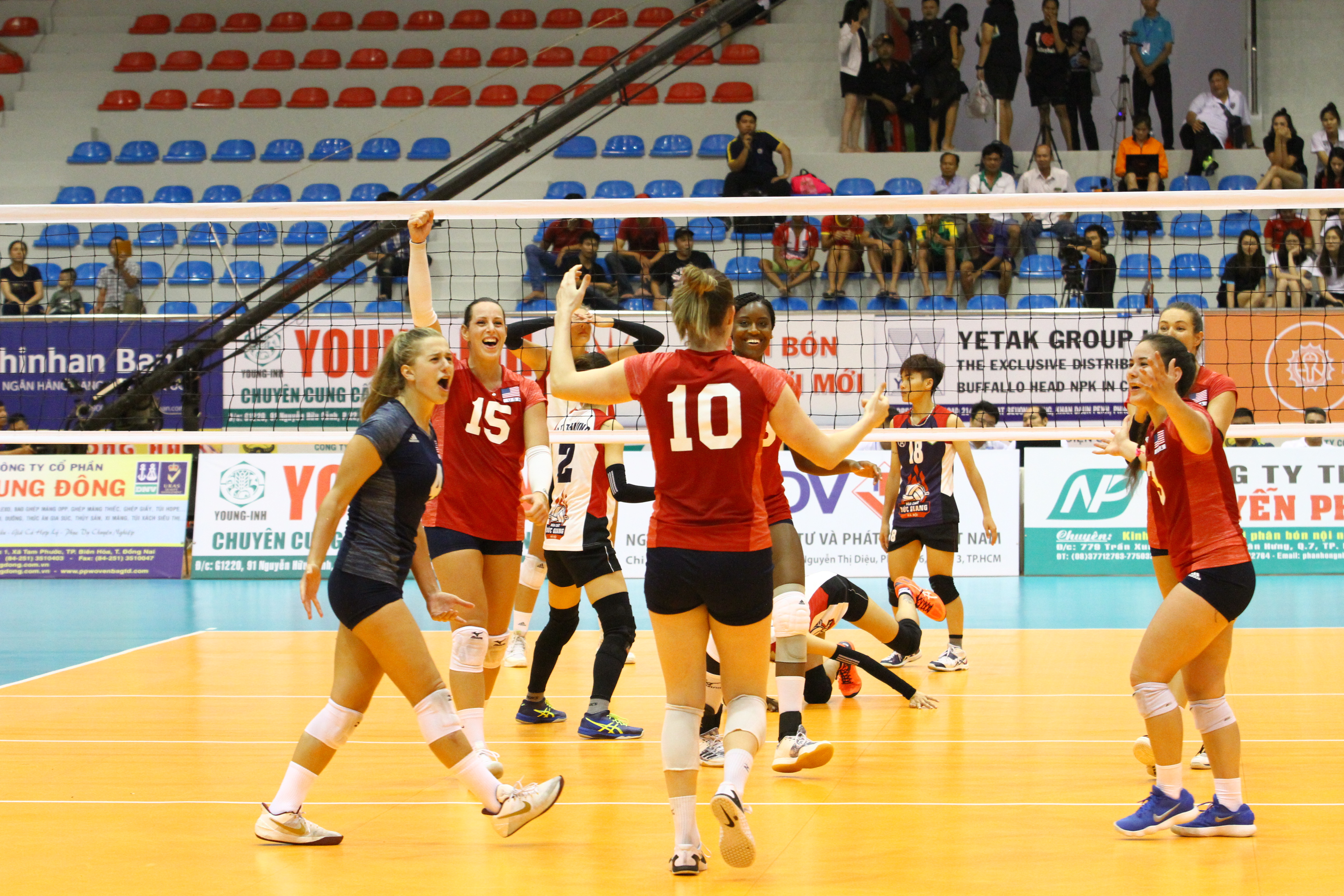 Last year, BIP finished second in the 12th edition. The strong team from USA powered past crowd favourites VTV Binh Dien Long An 3-2 in the semi-finals, but went down to China’s Jiangsu Zenith Steel in tie-breaker in the final showdown.

As teams from Pool B will have a rest day on Monday, teams from Pool A will resume their competition in the pool round-robin preliminaries, with Nanjing University from China taking on Vietin Bank in the battle of the two losing sides at 3.30pm local time and VTV Binh Dien challenging Thailand U23 at 7pm. 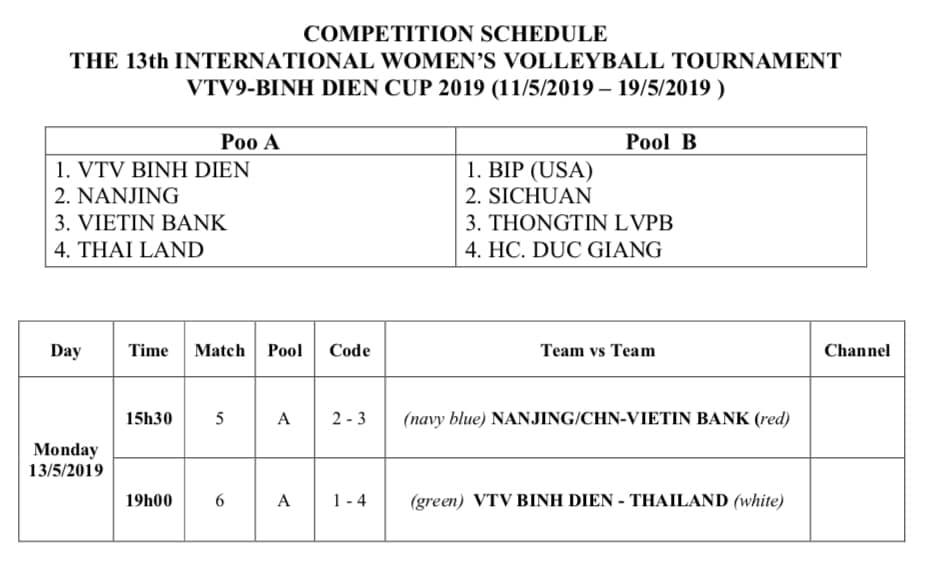 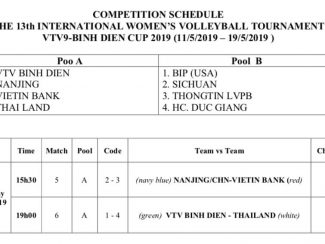 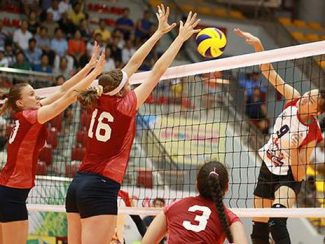 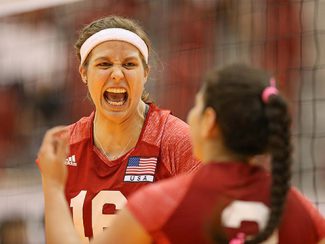 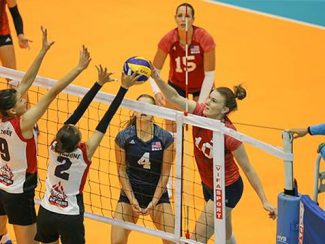 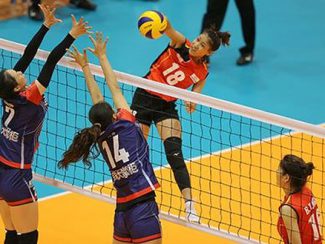