Tehran, Iran, February 24, 2021 – Urmia Shahrdari and Amol Labaniat kicked off their playoffs campaigns in the Iran Men’s Volleyball Super League Away Round at Federation Hall with hard-fought wins on Wednesday. 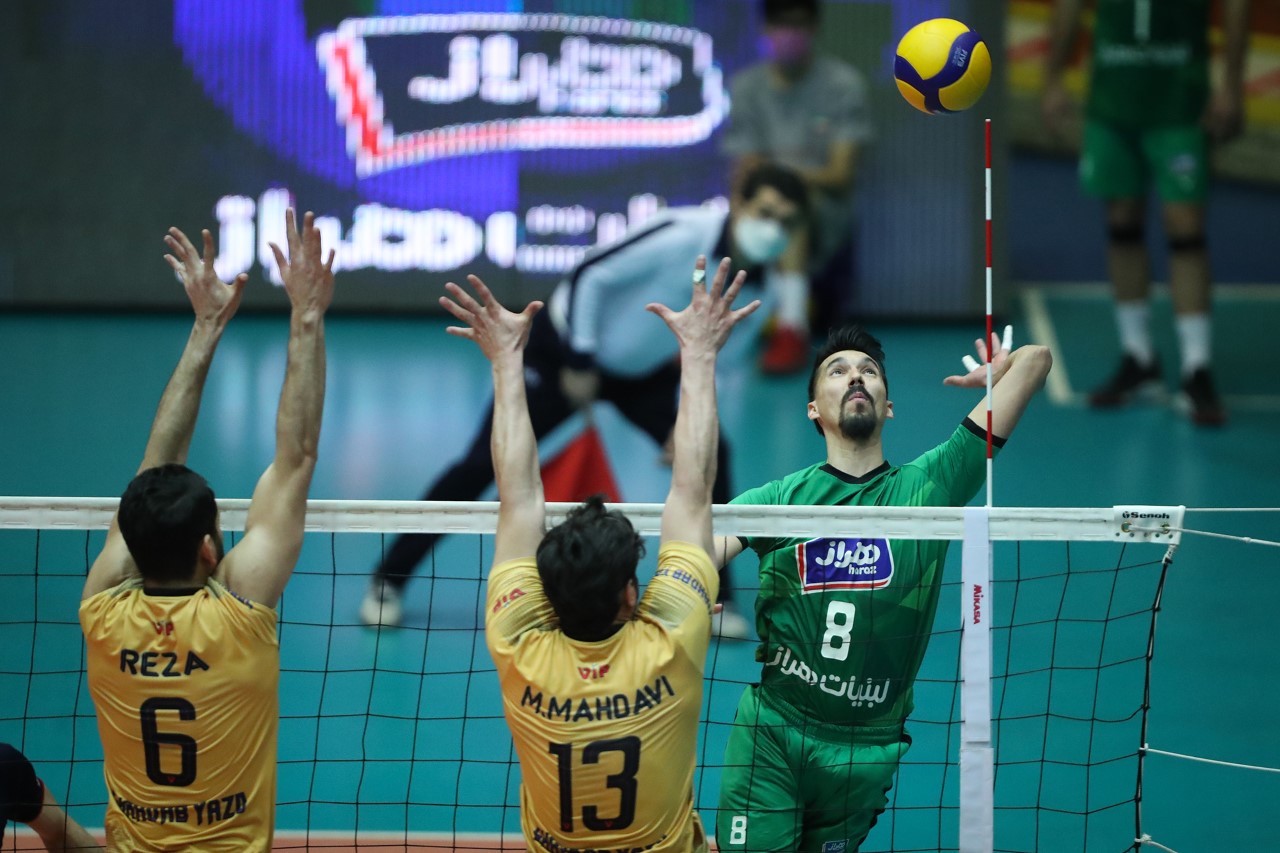 In the opening match, Amol Labaniat, the sixth-ranked team of the table, fought hard against Yazd Shahdab, the third-ranked side after the conclusion of the 30-week preliminary round. Both sides had the similar performance with one win against one loss in matches contested among them. In the playoffs this time, Amol Labaniat proved stronger to beat the same rivals in dramatic four sets 25-22, 25-18, 14-25, 25-22. 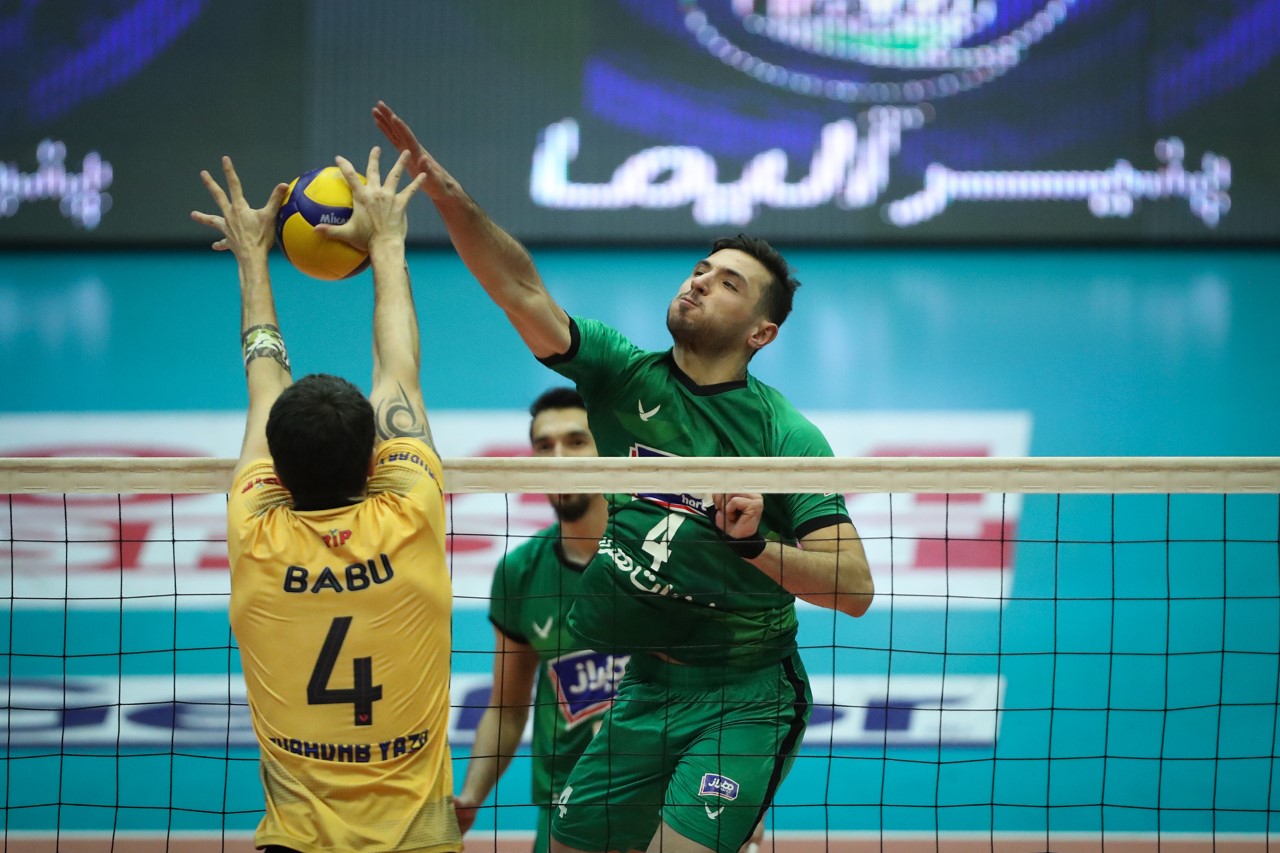 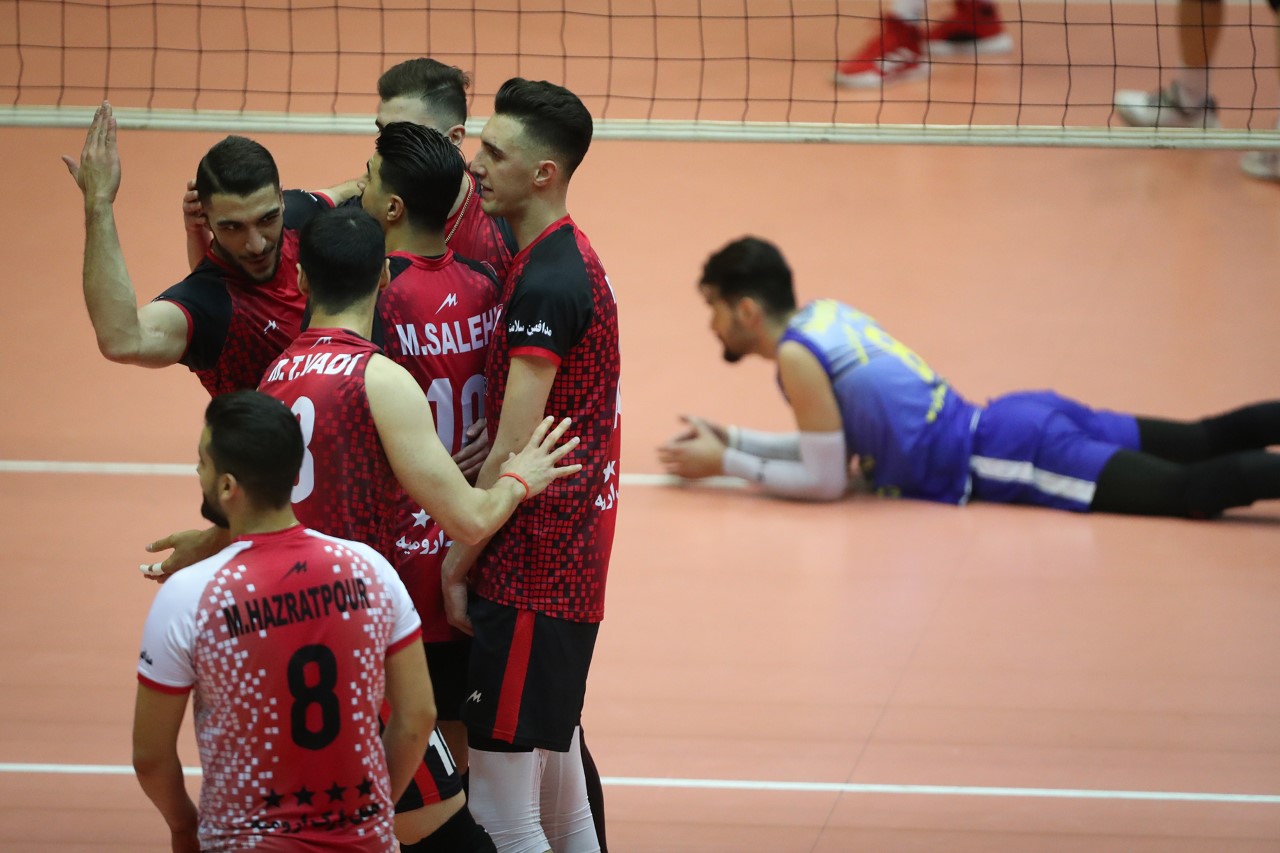 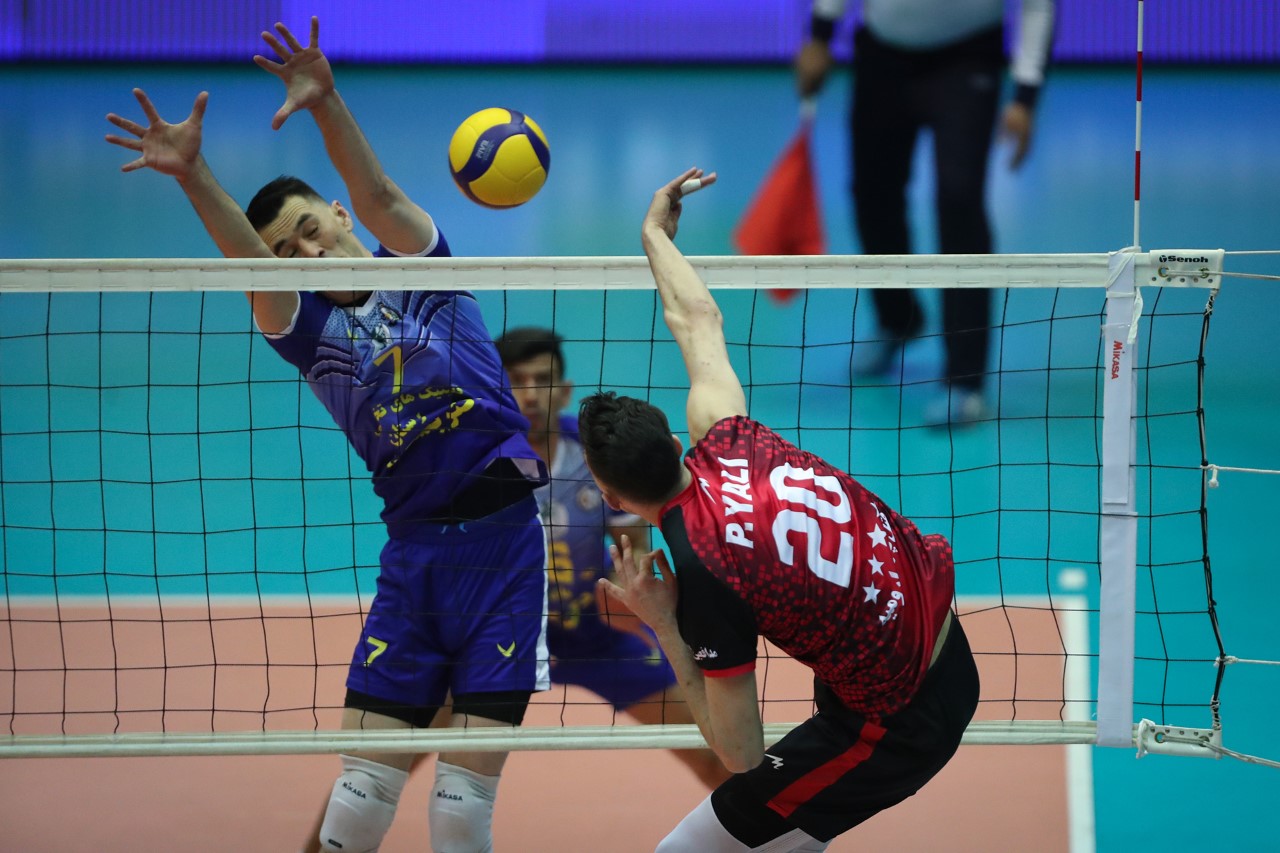 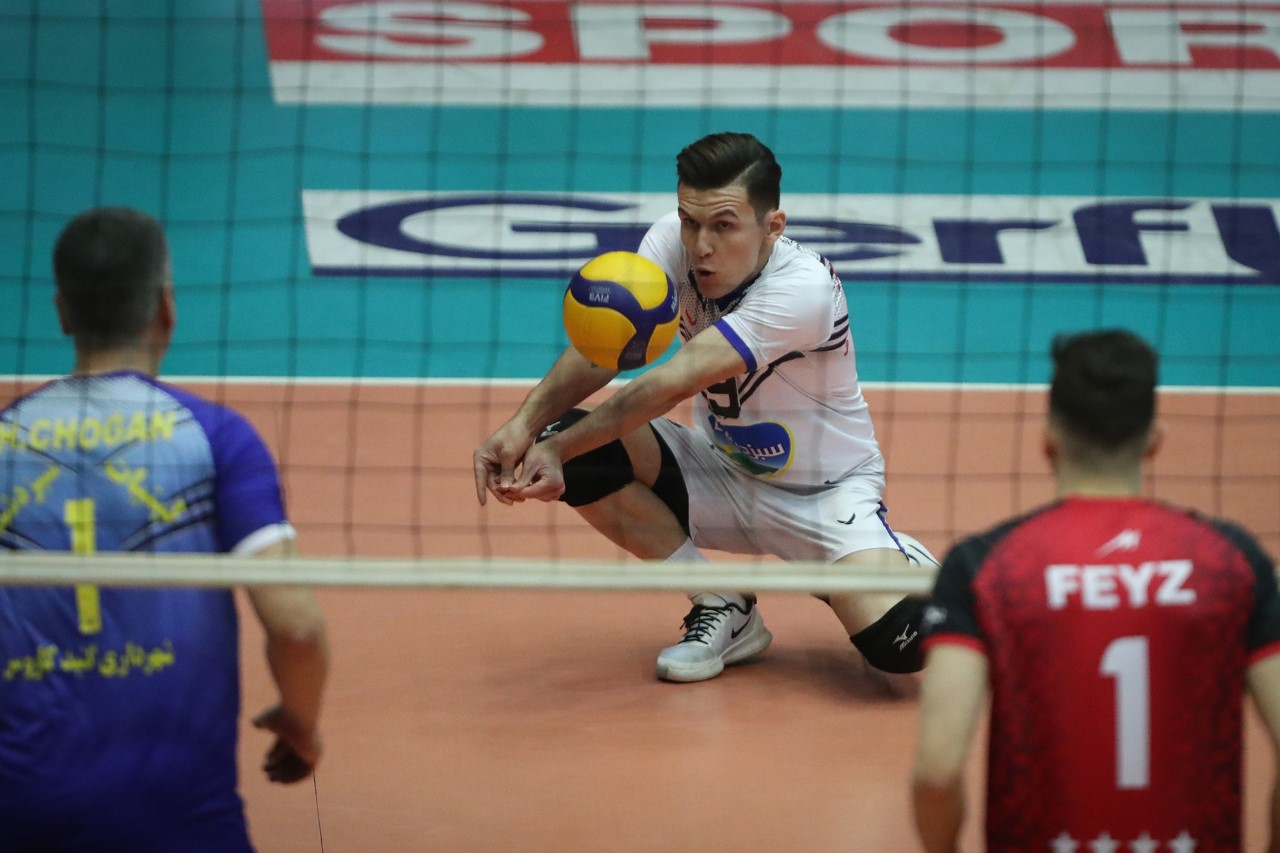 With their dramatic wins, Urmia Shahrdari and Amol Labaniat joined Sirjan Foulad and Sepahan Foulad to complete the four winning teams of the away round.

As home-and-away matches will be held in the playoffs, each team has to win both matches to secure a berth in the Final Four. However, the third match on the best-of-three format on February 27 or 28 is necessary if both teams play with the same level to share one win apiece in the two home-and-away matches contested among them. The third match is held to decide the winning teams for the Final Four.

Live matches can be watched via https://www.aparat.com/irivf/live