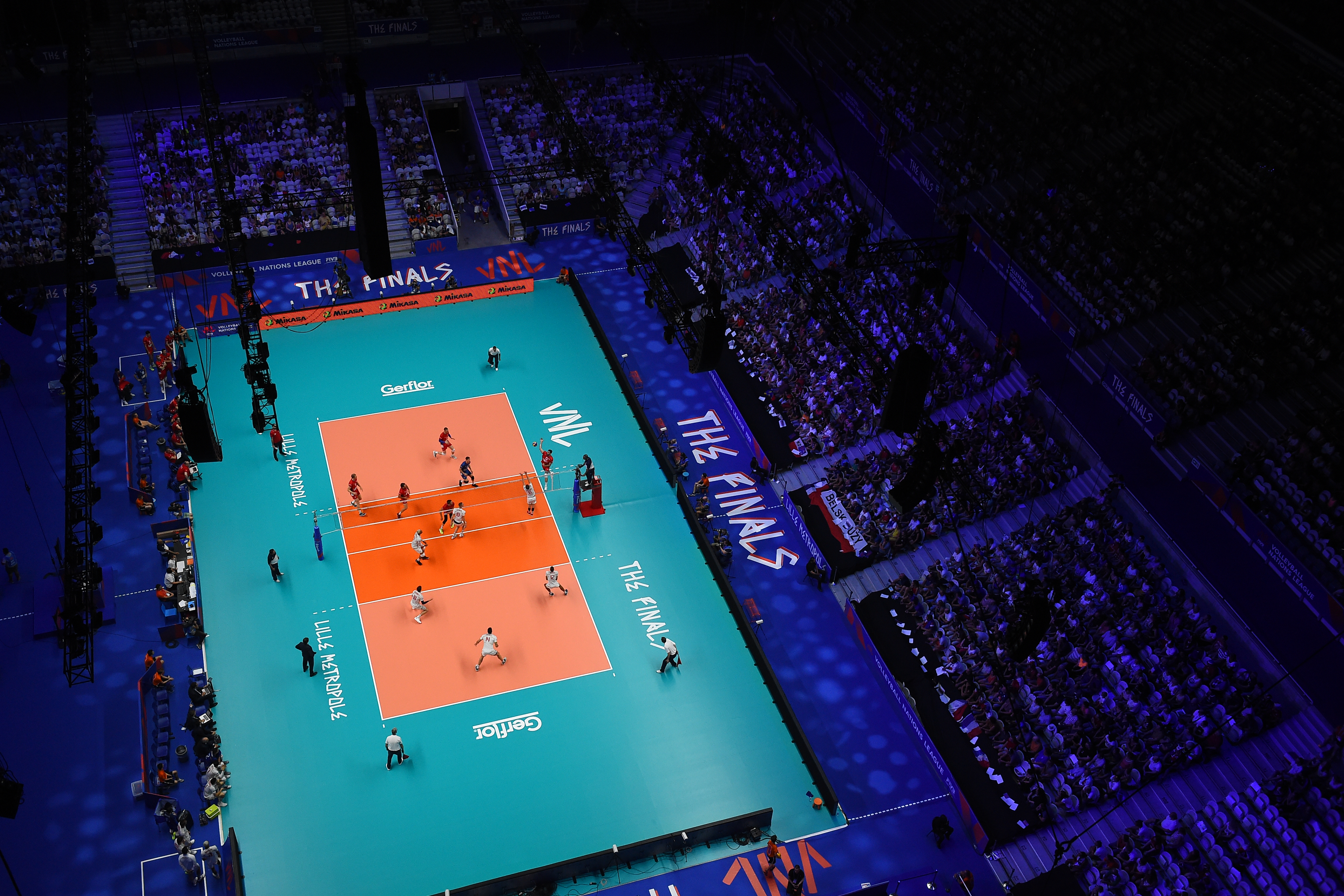 The awards recognised how every aspect of the VNL brand and visual identity is made of volleyball. The logo and typography are inspired by the movement of the ball. Even the medals and trophy have adopted the signature VNL style that stands out from the crowd. 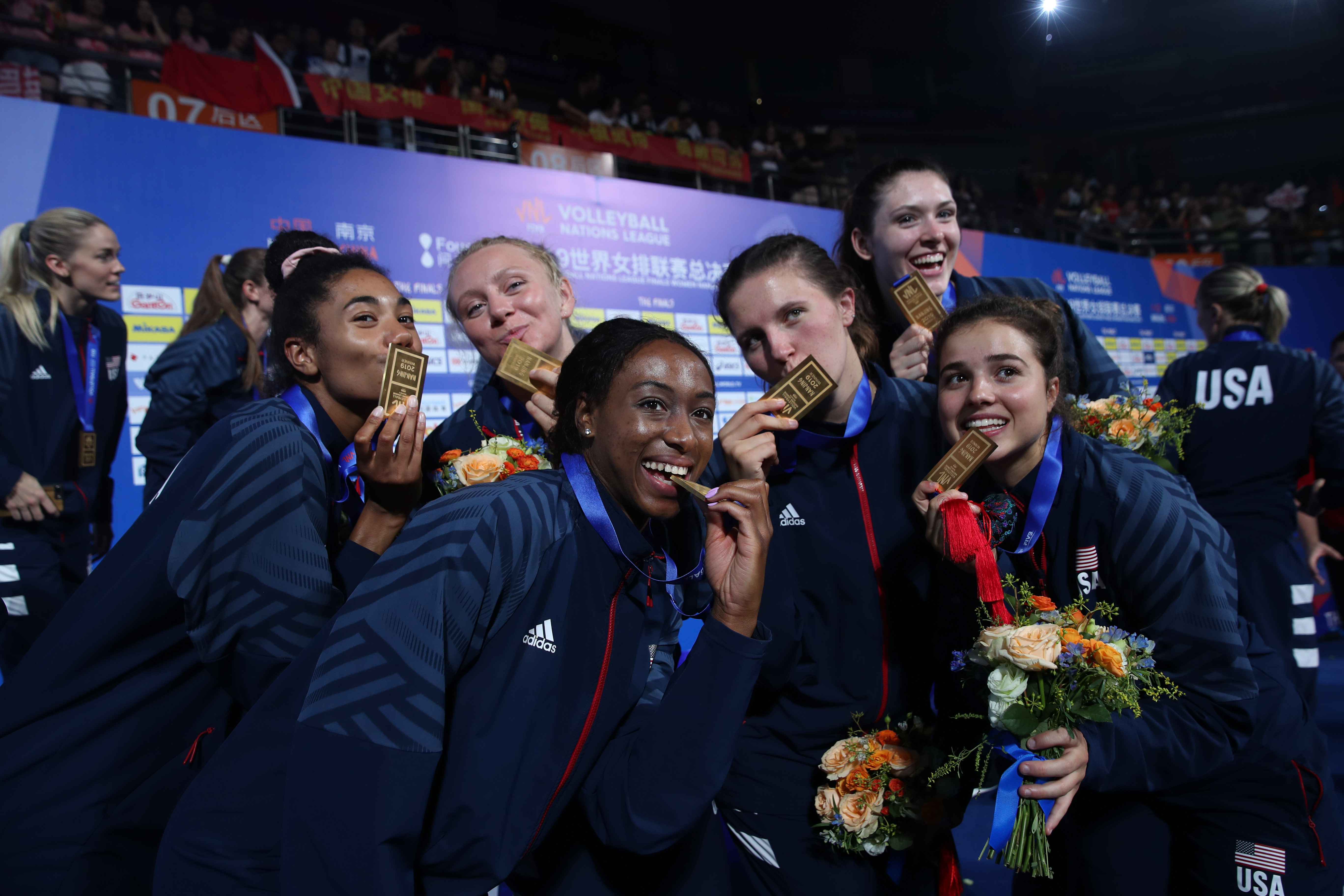 The VNL brand identity was created in collaboration with global branding and design agency Landor, who supported the FIVB in bringing the vision to life. The VNL, the FIVB’s revolutionary volleyball competition, launched in 2018. The truly global event brings volleyball closer to fans around the world and is proud to promote equality in sport, with the same number of matches, the same event format, and the same prize money for men and women.

“The VNL is a major event that reflects the sport and its values of team work and gender equality. The VNL showcases the very best of volleyball, encouraging innovation and fresh-thinking and it is a great honour for us to receive this recognition as we look forward to the next edition of the event in 2021.”

The Grand Prix Strategies du Design has been hosted by Stratégies for more than 30 years with the aim to award the best achievements and campaigns in the field of design each year. Visual identity, packaging, product design, web design, commercial architecture, publishing design, brand name creation, among many more categories are recognised at the awards.

The recent 34th edition of the award ceremony this year was hosted at the Folies Bergère hall in Paris on September 23, 2020 during a three-day Stratégies Festival. More than 120 projects were judged by a jury of experts across the industry within marketing, design, strategy and more.