Lausanne, Switzerland, April 1, 2019 – Many volleyball stars have been showing their support for the #GoodNetProject this week across social media, spreading the important message throughout the wider volleyball community.

Launched on Copacabana Beach on March 16, the Good Net project aims to recover discarded and lost fishing nets and recycle them into volleyball nets to be used by communities around the world. Over 640,000 tonnes of fishing gear is left in the ocean each year, which endangers marine wildlife, including whales, dolphins, turtles and fish of all kinds

Volleyball star Giba, along with Emanuel Rego, Bárbara Seixas, Fernanda Berti Alves, Sandra Pires, Adriana Samuel, Rogério de Souza Ferreira and Guilherme Luiz Marques, all attended the event in Brazil and held volleyball masterclasses with over 200 children and adults from the local area. The day also included educational programmes where attendees learned more about the threat that plastics pose to the world’s oceans and seas. 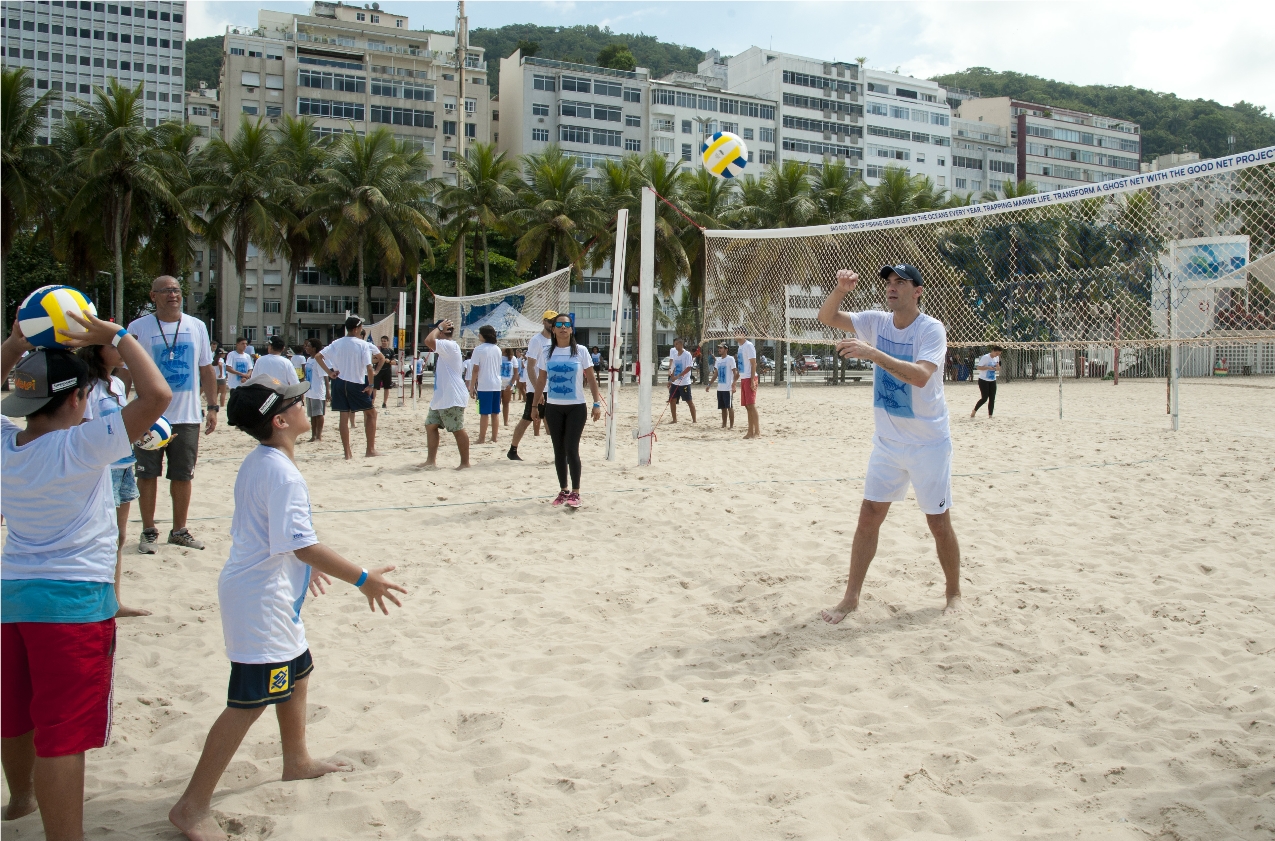 Speaking at the event, Giba said:

“As volleyball players, nets are literally at the centre of our game, the centre of our joy. So, for us, it was really hard to learn that in the oceans, there are so many nets that are doing so much harm out of sight.

“With volleyball, we have the most watched sport at the Olympic Games. Who better to team up with groups like Ghost Fishing, so we can act as one to make Good Net?”

Since the launch, the initiative has been widely shared on social media, increasing awareness around the world. More than 200 positives stories were posted from FIVB social accounts to spread the word about the #GoodNetProject.

A number of volleyball and beach volleyball athletes who were not at the launch also shared the message of Good Net across their own social media accounts. 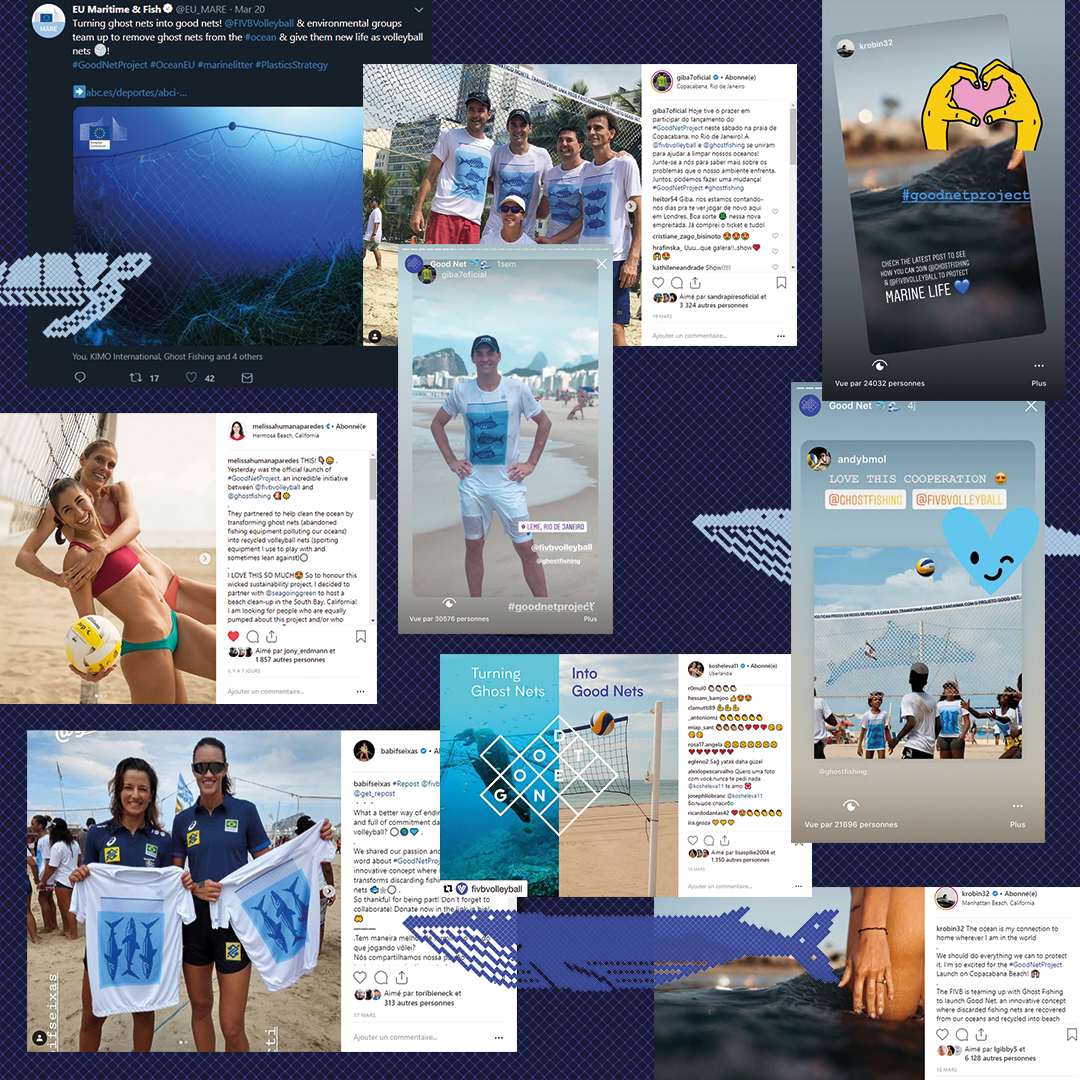 The FIVB is now working with the International Olympic Committee (IOC) as part of the United Nations Clean Seas Campaign and together, sport is helping to reduce dangerous waste in our oceans to keep our natural sporting arenas clean.

To view the initiative and donate to the #GoodNetProject, please click here: https://goodnetproject.com/EN.