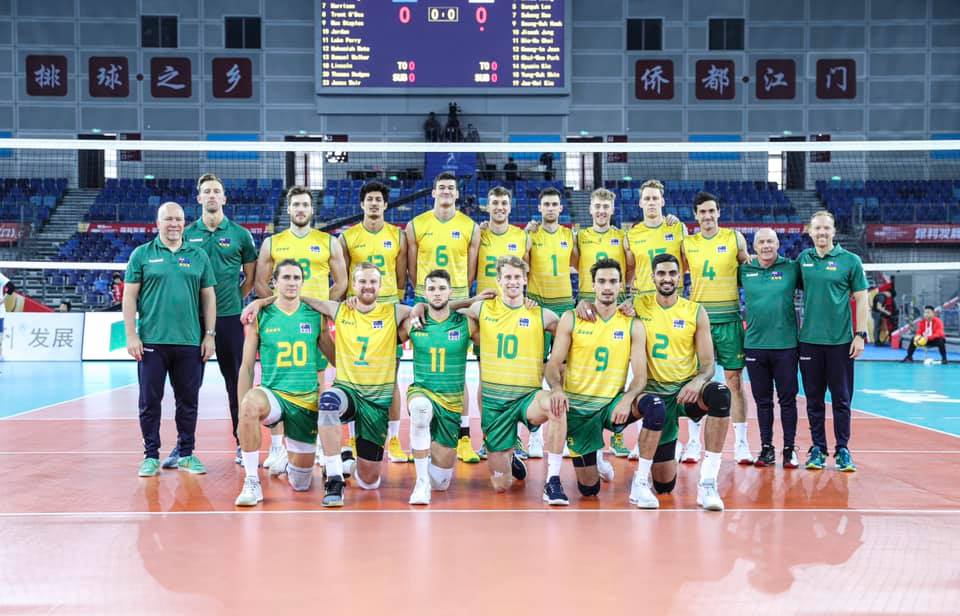 Korea took an upper hand in the first set to take an initial 15-10 lead, thanks to powerful attacks from left-hander Park Chul-Woo and Jeon Kwangin. Australia picked things up to reduce the gap 22-24, but the Koreans allowed them only one more point to wrap up the close set 25-23. 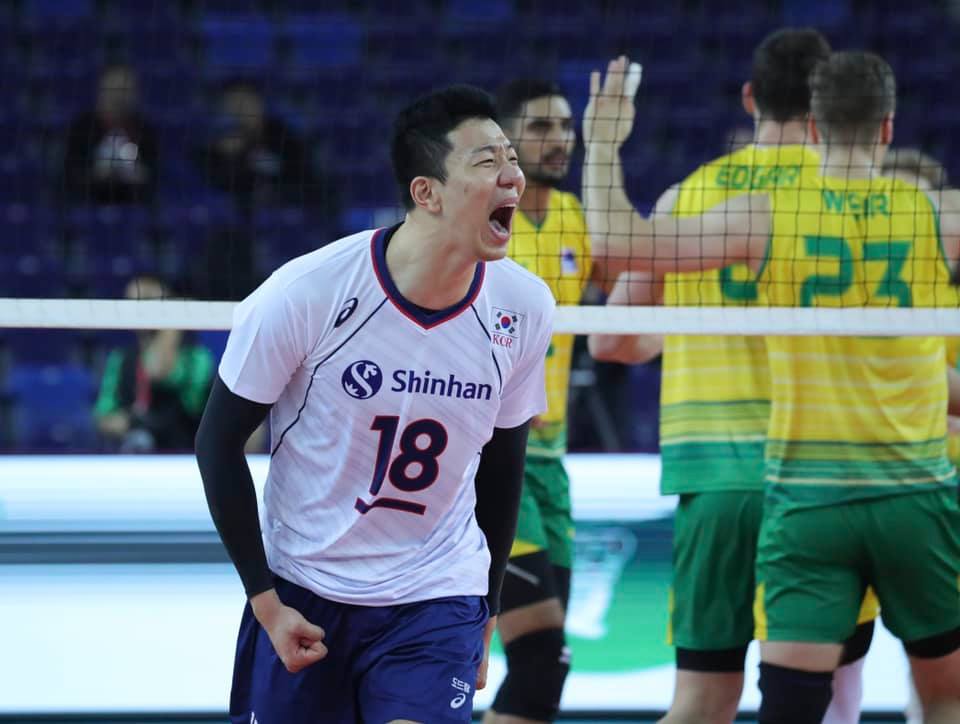 The Volleyroos, who picked up silver at the last year’s Asian Senior Men’s Championship in Iran, mixed some beautiful disguised shots with their solid blocks to lead Korea all the way. The 2018 Asian Games silver medallists showed fluidity and artistry in attacks and tried to give it all but eventually were beaten 23-25 for a 1-1 tie. 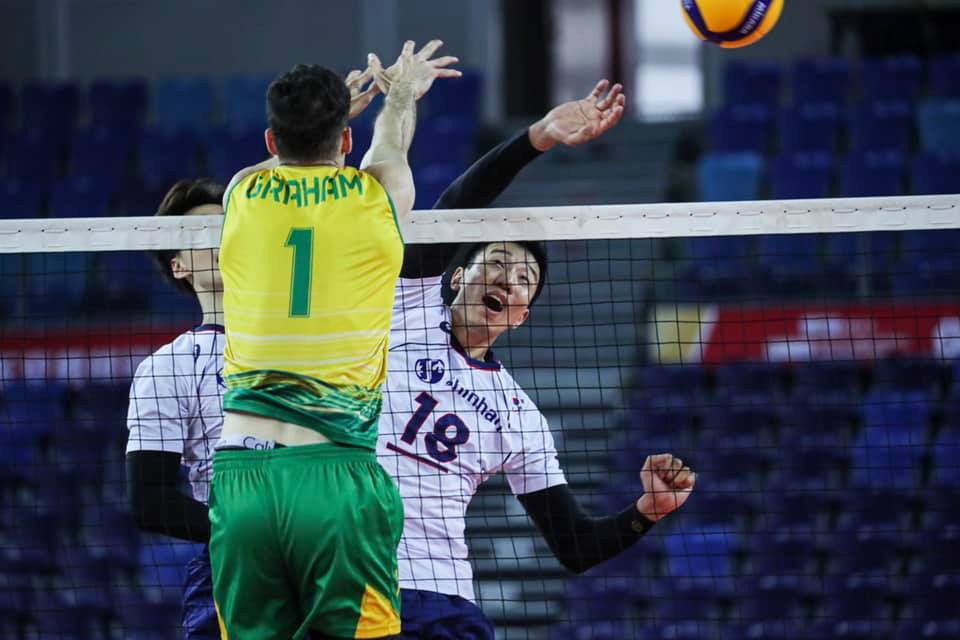 The third set was closely contested, but Edgar and Jordan Richards were always dangerous from spike range and the opponents found the duo’s tactics difficult to cope with. As China took a commanding 21-13 lead, the Koreans notched 7 blistering spikes in a row to narrow the gap 20-21. From then on, both sides traded attacks, but Australia fared better to win the tense battle 26-24 for a 2-1 lead. 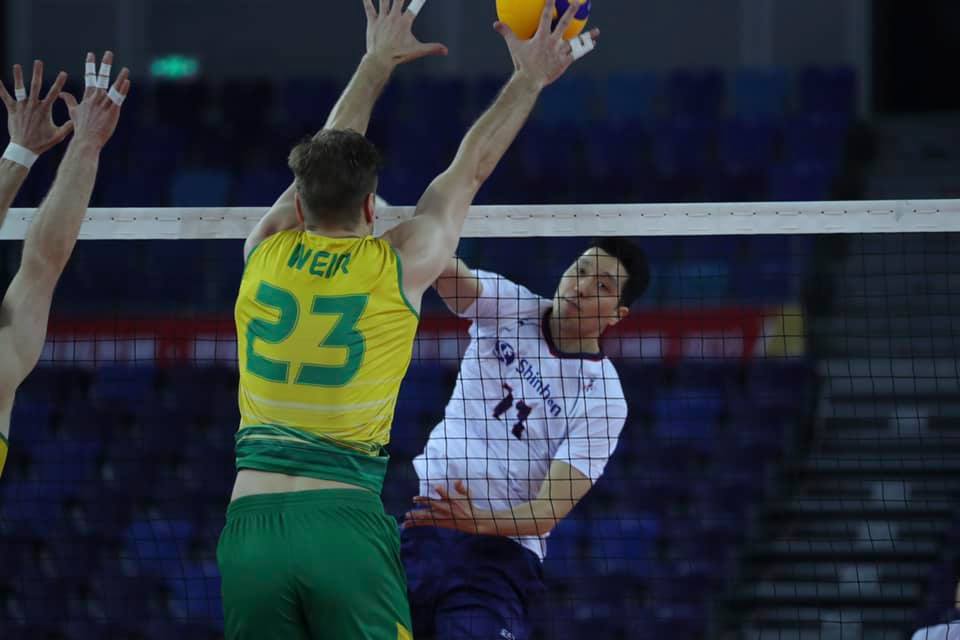 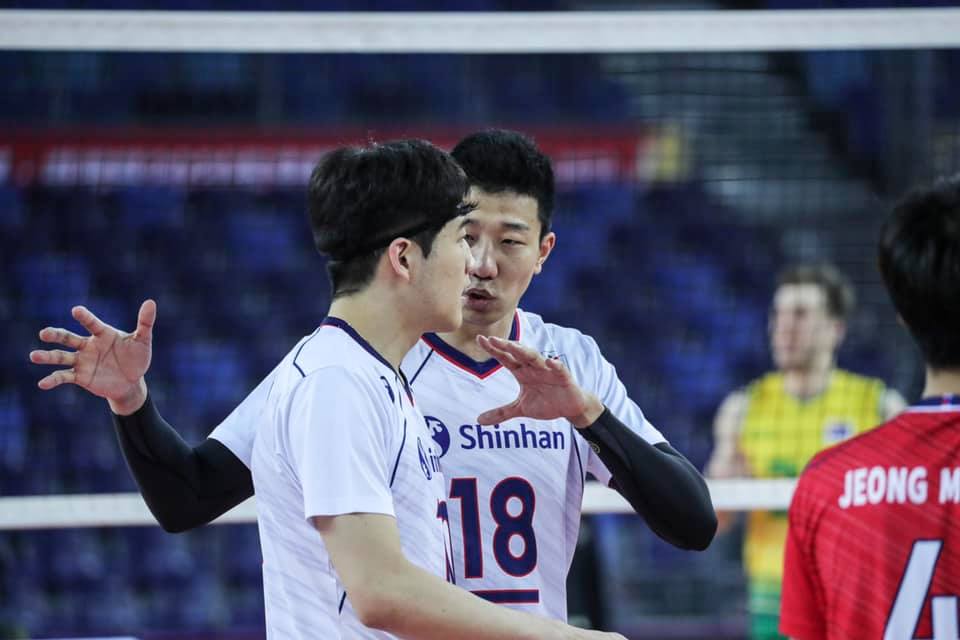 The decider turned out to be a hard-fought thriller as both sides took turns leading. Korea fought well to catch up with Australia 17-17, but the Volleyroos held on to win two successive points for the eventual 19-17 win in the set and a heart-pounding 3-2 match. 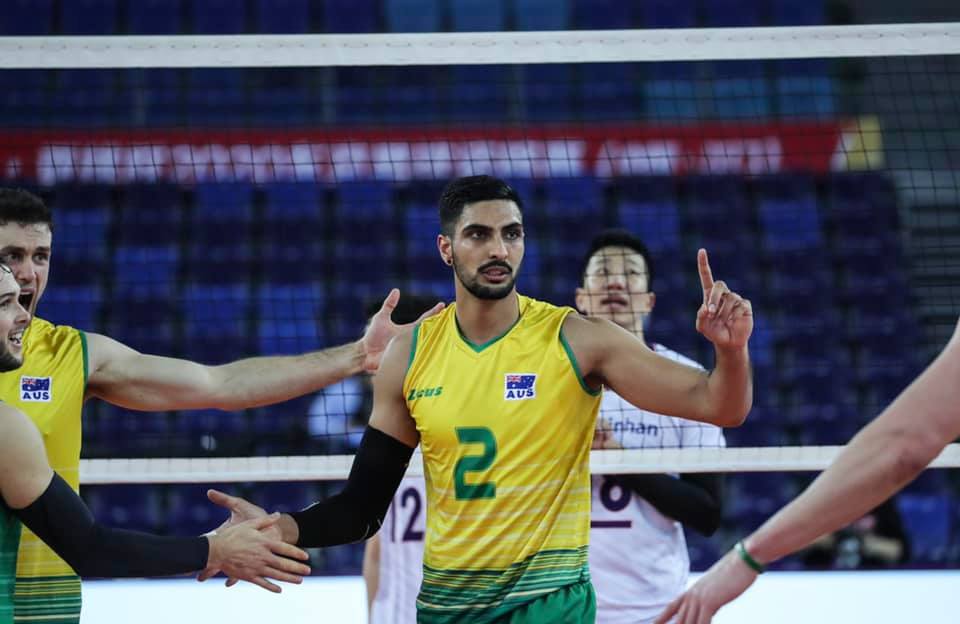 Korea head coach Im Dohun acknowledged the defeat but was pleased with his team’s performance against Australia. “My team played exceptionally by giving it all. As a result, we seemed to lack in luck this time. We will just focus and do whatever possible to fight for the semi-final berth.”

The same feelings were expressed by Korea captain Shin Yungsuk, who gave his teammates credit for their fighting spirit. “We accept the result as we really tried our utmost. We will keep our eyes on the following matches.”

Australia head coach Mark Lebedew was also satisfied with the result and underlined the importance of the challenge ahead for his team. “When we play such an important tournament, the price is that we want to win pretty badly. Sometimes the mental and psychological parts of the game are the most difficult part to master. Today it’s good to see that on the outside we had some very strong moments when Korea put us under a lot of pressure. Both teams can say they deserved to win this match but luckily for us, we won the last point. The victory is very important as we can take more confidence into the match against Qatar tomorrow.”

Australia captain Harrison Peacock put the emphasis on some of the ups and downs in the match. “It was a strange game with a lot of changes of momentum. We kind of struggled a bit to find our consistency. But in the end, what matters is that we won the game. I am very happy with it.”

And Australia player Jordan Richards said just how well Korea had played. “I knew it was going to be a tough game because it’s Korea. We just did our job and were patient because we knew Korea was going to make a lot of defences and great strategical plays. When it came to the third set, Korea put a lot of energy into it and a couple of strong services, which were quite impressive. Congratulations to them because they really played very well. It surprised us a bit, but after we regrouped, we were able to adjust and win. It’s a very important win for us of course.” 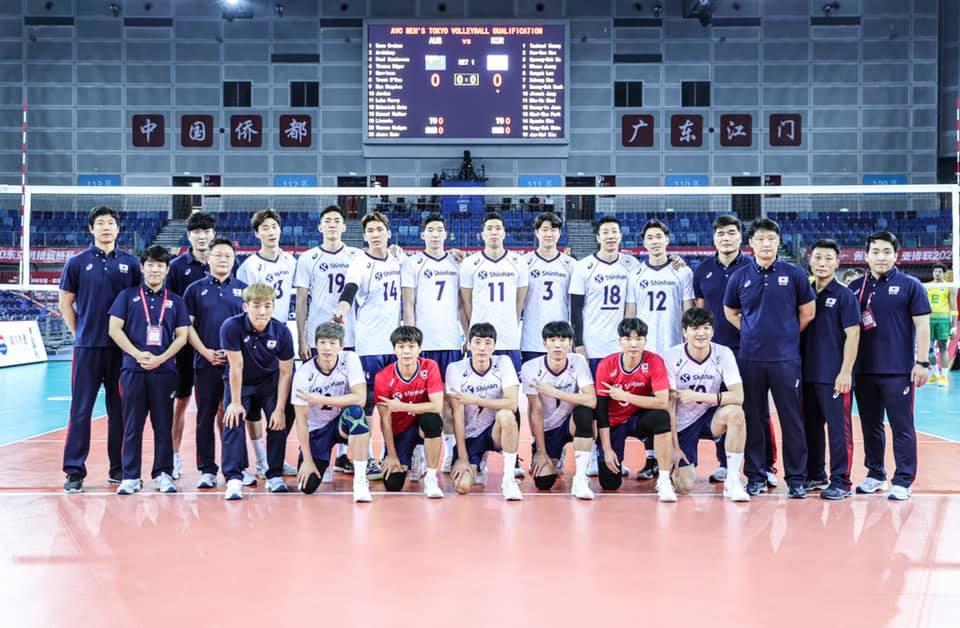 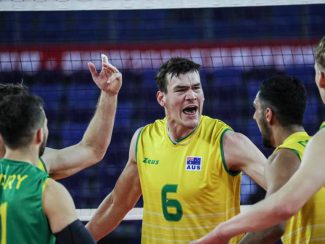 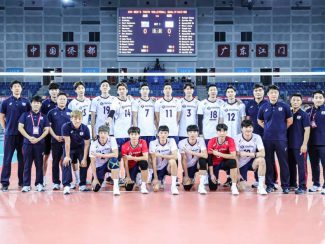 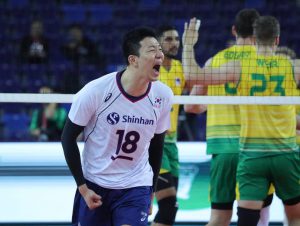 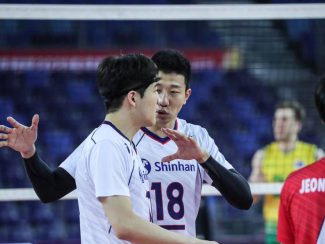 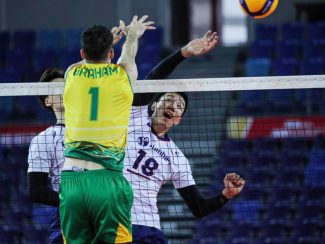 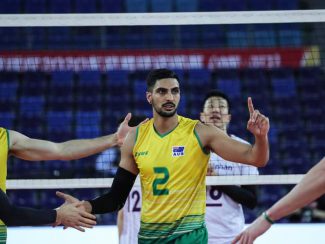 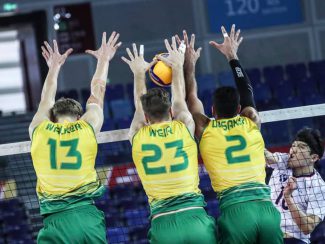 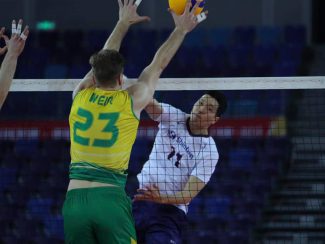 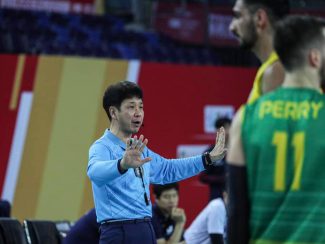