Tianjin, China, May 1, 2019 – VTV Binh Dien Long An secured their second victory and the last ticket to the quarter-finals as the fourth place of Pool B after thrashing unfancied Sri Lanka Air Force 3-0 (25-14, 25-9, 25-14) in their last preliminary match at the 2019 Asian Women’s Club Volleyball Championship at the Wuqing Sports Centre on Wednesday. 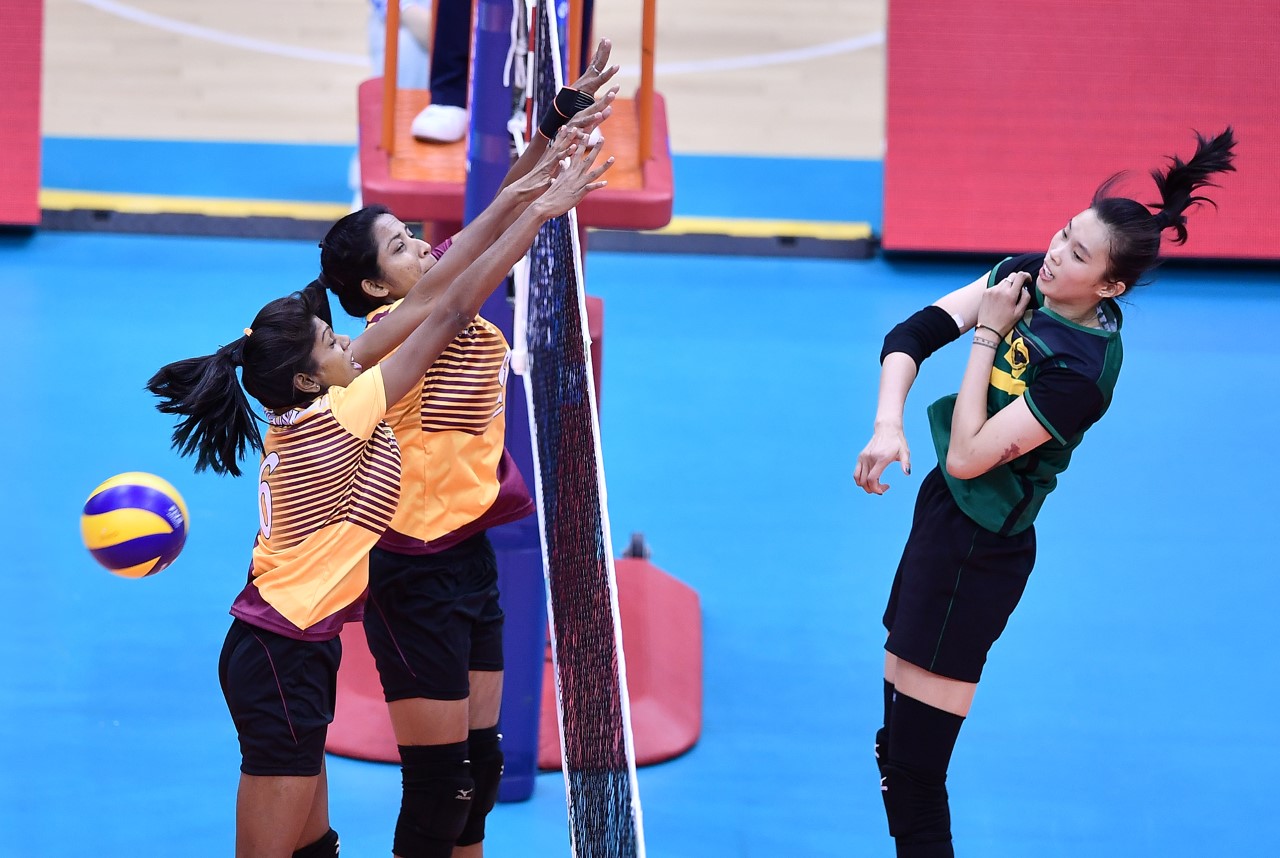 The first set saw the attacking trio of Dang Thi Kim Thanh, captain Tran Thi Thanh Thuy and Tran Thi Tuyet Hoa suppress the defense of Sri Lanka Air Force in an attacking barrage. Doan Thi My Tien was substituted to the court to keep on aggression and consistency. Eighteen points were bagged by the Vietnamese side while Sri Lanka Air Force could only rely on the offence of captain Prasadani Jayamahahitihamilage Dines, who sneaked 5 points from the set. Due to the big gap in firepower, VTV Binh Dien Long An soon won the first set 25-14 in 20 minutes.

The second set became one-sided as Prasadani was restrained while VTV Binh Dien Long An added another two “machine guns” of Nguyen Hoang Anh Ngoc and Pham Thi Cam Linh, who jointly contributed 12 points during the set. In Nguyen Hoang Anh Ngoc’s service round at the end of the set, Vietnamese stormed a scoring wave from 18-9 to conclude the set 25-9 following a killing spike by Pham Thi Cam Linh. 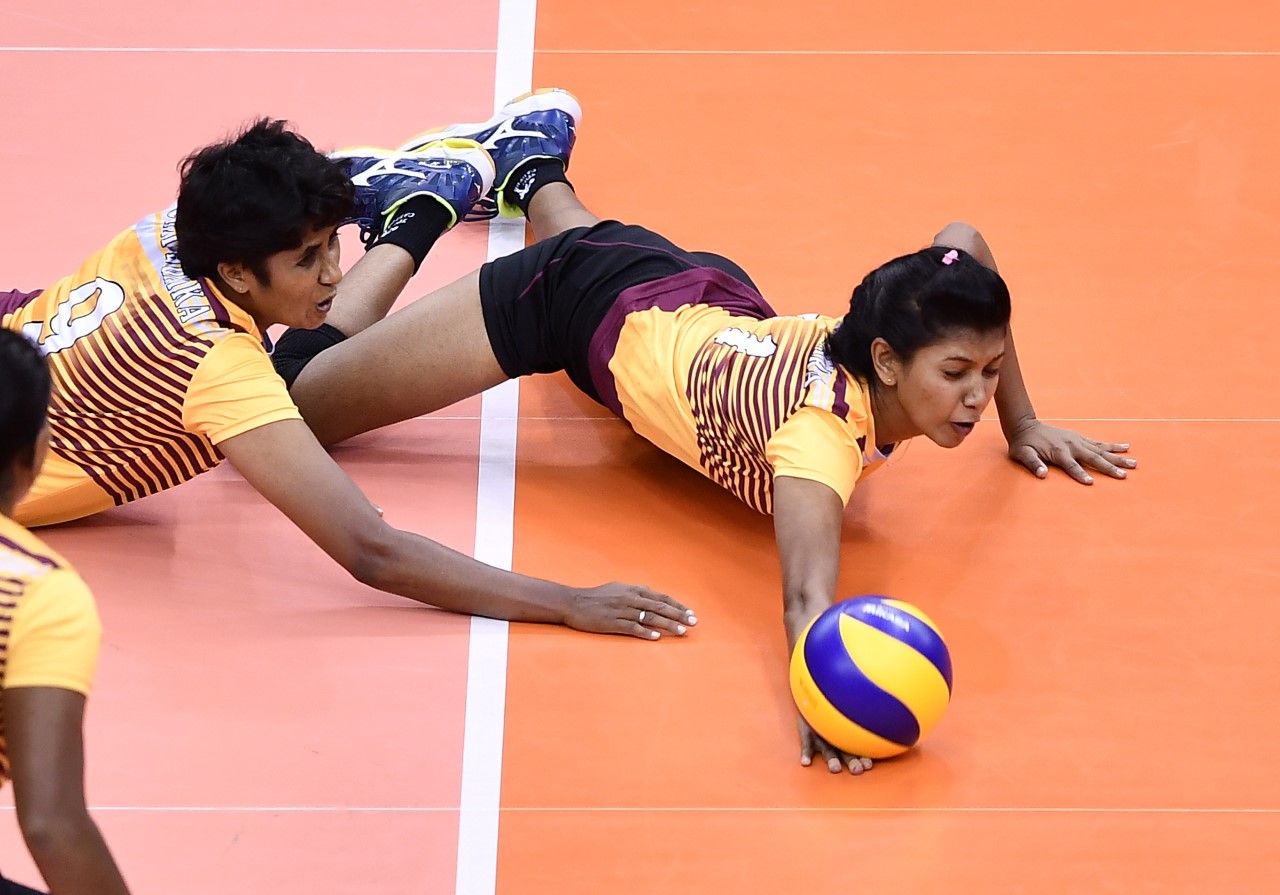 VTV Binh Dien Long An committed several mistakes in the beginning of the third set, allowing the Sri Lankans to chase after them 5-7. However, the flying endurance of Sri Lanka Air Force was ended as Dang Thi Kim Thanh, with 7 points pocked from the set, guided VTV Binh Dien Long An to the 25-14 set win.