Another Aussie, Lincoln Williams served six aces against Russia, as did Canada’s Graham Vigrass against Bulgaria and Russia’s Igor Philippov against USA in the 2018 VNL. 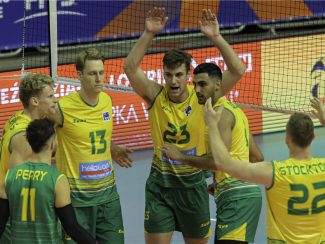