According to news update on xinhuanet.com dated July 2, the legendary coach will be coaching the team until the 2021 Chinese National Games.

“Mr Wang Baoquan will lead the team to take part in the 2020-21 Chinese women’s volleyball league as well as the 2021 National Games,” Tianjin team manager Li Shan was quoted as saying.

Wang retired as head coach of Tianjin following the last National Games in 2017, but returned halfway through last season to help the side claim their twelfth league title.

“When we had difficulties last season, he led the team back on the right path in a very short period of time. We believe he is the right person for the position right now,” Li added.

The 59-year-old Wang enjoyed a proud history in his coaching career, taking the Tianjin women’s volleyball team to ten league titles in 17 years. Under his guidance, the team has gradually perfected its hard-working, dare-to-fight and never-say-die style.

Wang was a former coach of China women’s national team until health forced him to give up coaching duties. After several months of recuperation, however, he returned working in his favourite sport. 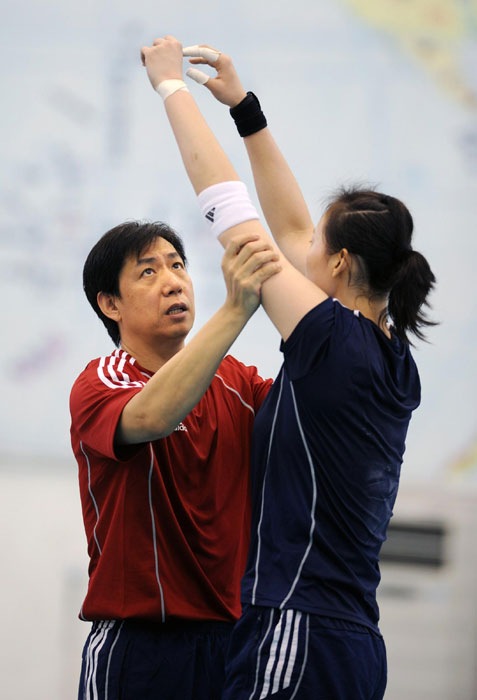 The 2020 Asian Women’s Club Championship is also due to be held in Tianjin, China between September 10 and 17. However, due to the grave Covid19 concerns, a wait-and-see attitude has to be adopted.

AVC and organisers CVA have been monitoring the situations closely on a daily basis before making further decisions if the championship can be held. If the Covid19 outbreak can eventually be under control with all airlines able to resume normal operations of commercial flights, AVC is likely to proceed all volleyball-related activities including the staging of the Asian Women’s Club Championship in Tianjin.

FIVB PRESIDENT: BEACH VOLLEYBALL RETURN WILL CHARM US WITH “INSPIRING ACTION AND GRACE” 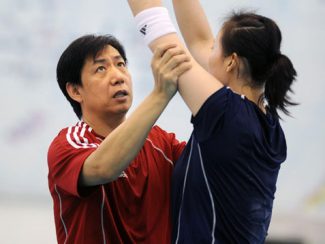 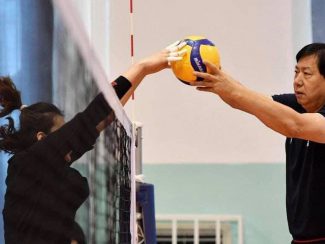