Lausanne, Switzerland, October 10, 2019 – Last year’s bronze medallists Eczacibasi Vitra Istanbul will take on Imoco Volley Conegliano in the opening match of the 2019 FIVB Volleyball Women’s Club World Championship before world champions VakifBank Istanbul begin their campaign to defend their title against Dentil Praia Clube in the second match of the day. All matches will be played at the Olympic Sport Center in Shaoxing, China from December 3-8. 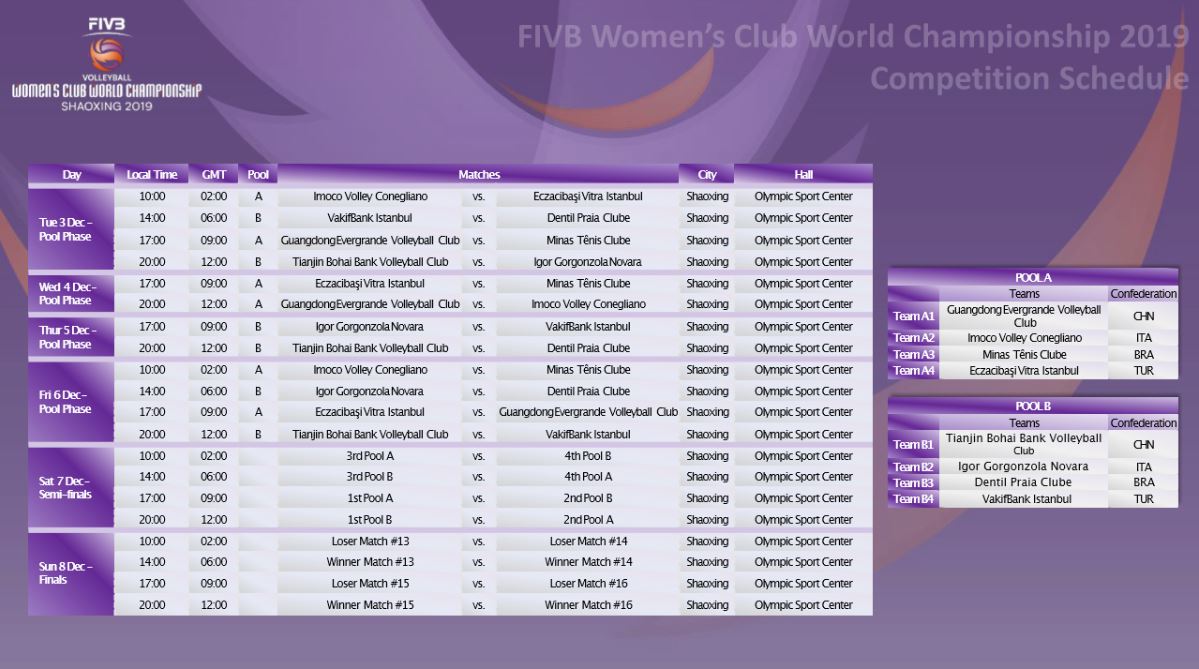 The eight clubs will be split into two pools of four with teams playing each other in a round robin system over four days before finals and classification matches take place on the last two days of the tournament. 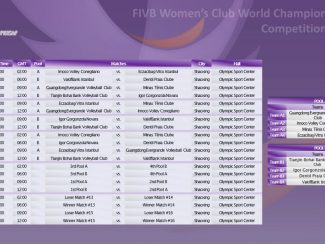 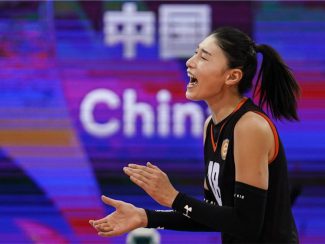