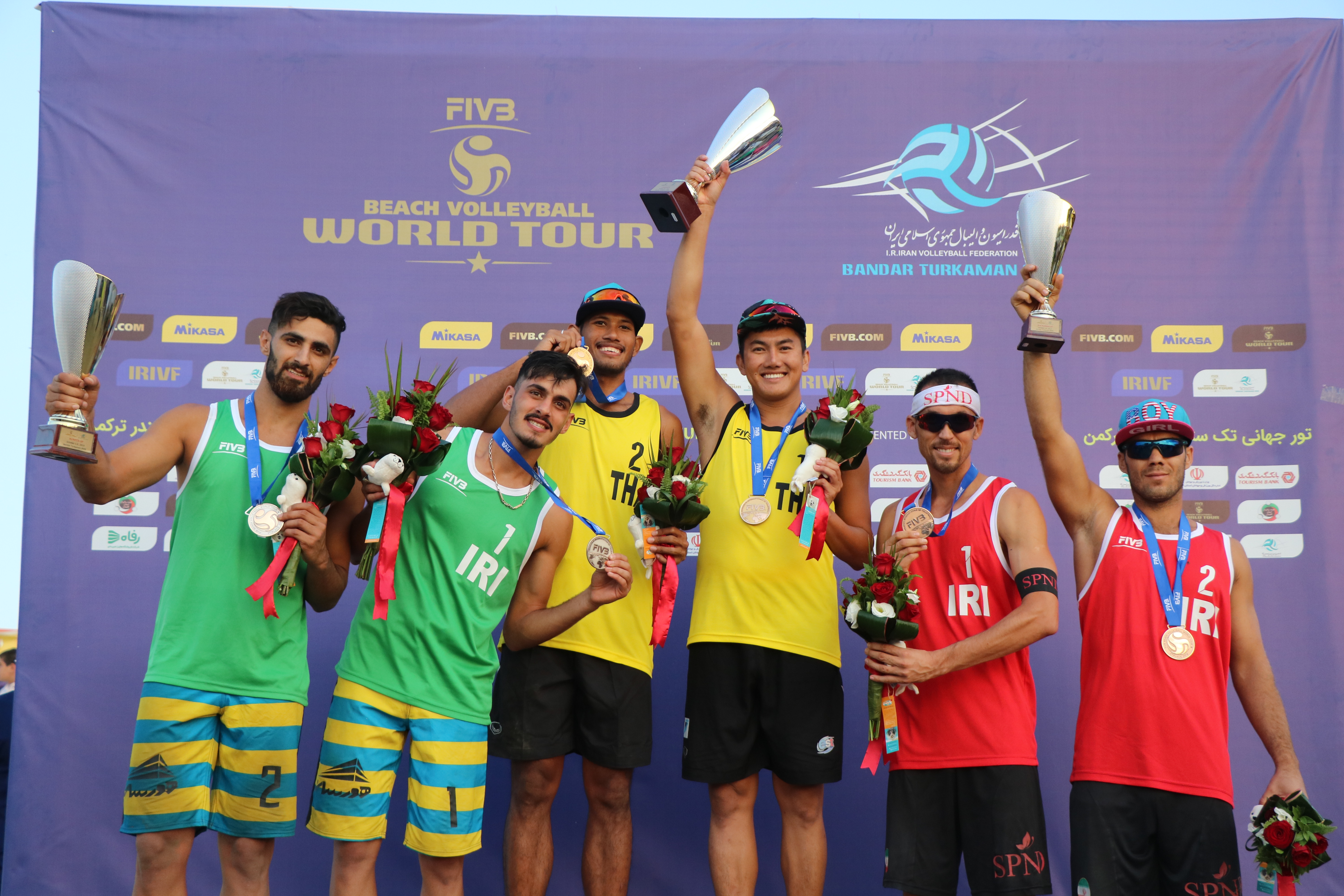 With the Continental Championships counting towards the ranking to qualify for the 2020 Olympic Games, Brooke Sweat/Kerri Walsh Jennings and Taylor Crabb/Jake Gibb captured the women’s and men’s gold medals, respectively, along with 600 ranking points with their Sunday wins in Boca Chica.

With the 600 points in Boca Chica being listed among Sweat and Walsh Jennings’ best 12 finishes at FIVB World Tour or Continental Championship events, the Americans improved their provisional point total to 6,900.

Alix Klineman and April Ross are listed as the No. 1 American team on the provisional Olympic list (8,760 points) with Sweat and Walsh Jennings second with a 340-point lead over compatriots Kelly Claes/Sarah Sponcil and an 860-point advantage over Larsen/Stockman. Only two teams per country qualify for the Tokyo Olympics.

In the men’s finale, Crabb and Gibb posted a 2-0 (21-19 21-18) gold medal win in 44 minutes over Canadians Sam Pedlow and Sam Schachter.  It was the first international beach volleyball meeting between the two teams since 2017 when Crabb and Gibb netted FIVB wins over their North American rivals at World Tour events in the United States and Croatia.

The complete 2019-2020 FIVB World Tour schedule is still being finalized as the 2020 portion of the calendar will be highlighted by qualifying events for the Tokyo 2020 Olympic Games through to mid-June. The Summer Games are scheduled for July 25 through August 8 in Tokyo. 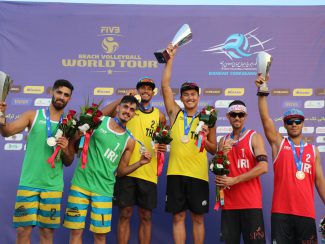 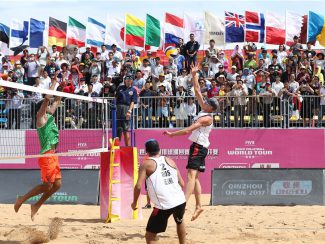