Yali and Esfandiar both hit the 20-point mark, combining for 55 of Iran’s 104 points to stage a comeback in the fifth set to win the gold medal. Yali had a prolific night in scoring as he drilled 18 attacks, three blocks and two aces, while Esfandiar contributed 17 attacks, a block and was feisty from the end line as he made four service winners. Morteza Sharifi also made a brilliant performance by adding 18 markers.

The Italians opened the with a stunning 25-17 victory, but the Iranians responded with the same set score to win the second set and level the match at 1-1. Italy recovered from the setback in the previous set and played a tactical game in the third frame. However, the Iranians had a late run that tied the game at 23-all, then shifted the momentum to their side as Esfandiar’s ace gave Iran the lead and an easy attack gave them a 2-1 set advantage at 25-23.

Italy fought back as their attackers’ swings slipped through the Iranian blocks. Their defence likewise was on point as their blocks stopped the Iranian hitters from swinging heavily from the three-metre line. The Italians led by as much as five late in the fourth set, but their rivals rallied hard to cut down the lead to within two points. They soon found a solution and managed to keep the lead and win at 25-22, forcing the tie-breaker.

A series of deadlocks and lead changes ensued as both sides utilised their power to score. Two errors from the Italians from the service and attack lines gave Iran the two-point cushion. Sharifi kept Iran on the lead but some ball handling errors by his teammates also put them into trouble and suddenly the match was again deadlocked at 10-all.

As Sharifi stepped into the service line, the Italian defence crumbled and their poor reception gave away points that padded the Iranian advantage. Finally Sharifi missed on his serve, but the Iranian attackers took charge to conclude the match at 15-12. 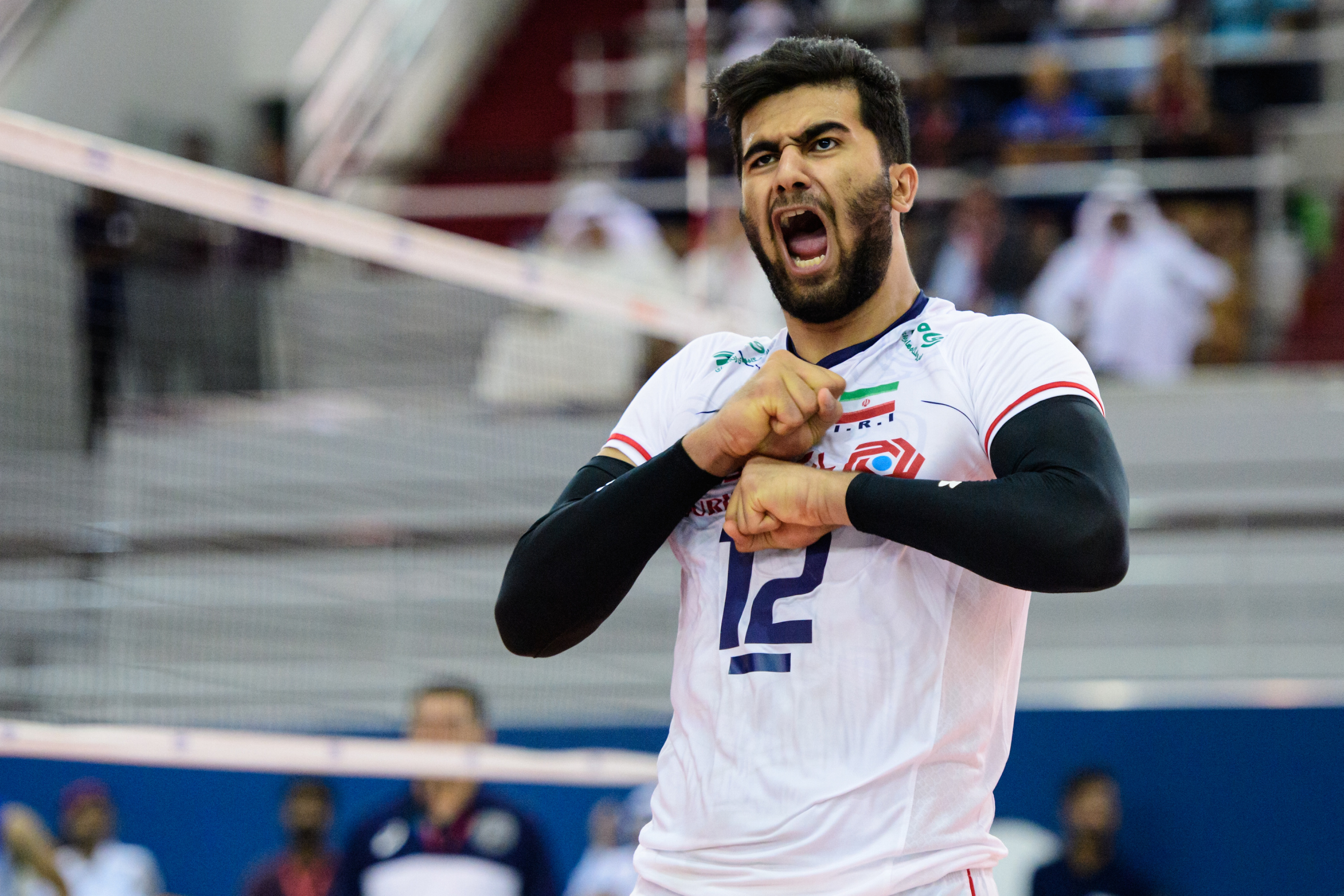 The South American squad showed great balance in play, as demonstrated by their top scorer Guilherme Voss Messias Dos Santos, who made a total of 13 points from five attacks, an ace and seven blocks in the match.
Then Voss’ teammates Victor Aleksander Almeida Cardoso and Angellus Costa Da Silva fortified their offence, contributing 11 points apiece, while Maxim Sapozhkov who topped all scorers with 16 points was the lone bright spot on offence for the Russian side.

Brazil claimed their fifth bronze medal in the Men’s U21 World Championship since finishing third in 1999. 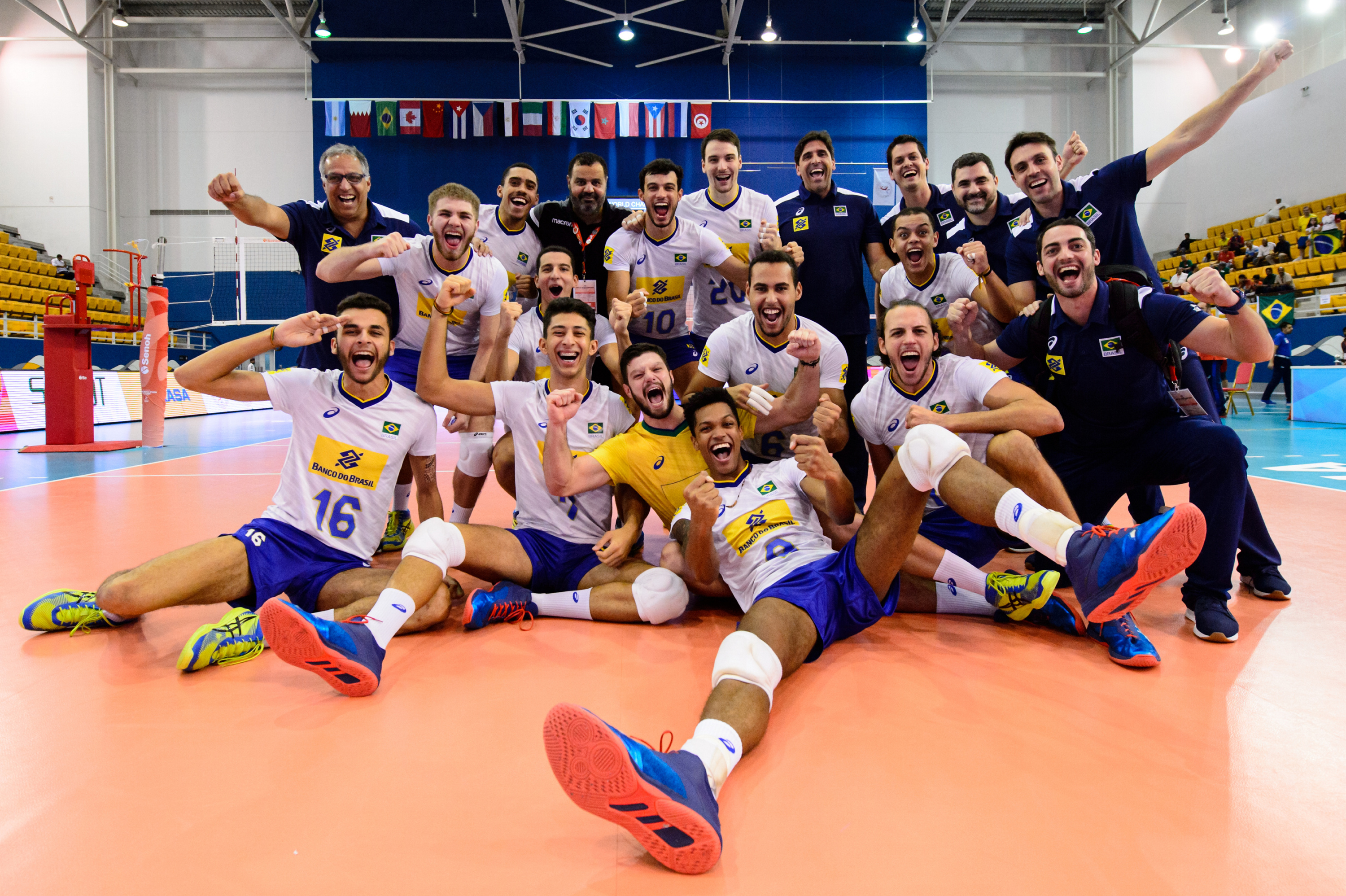 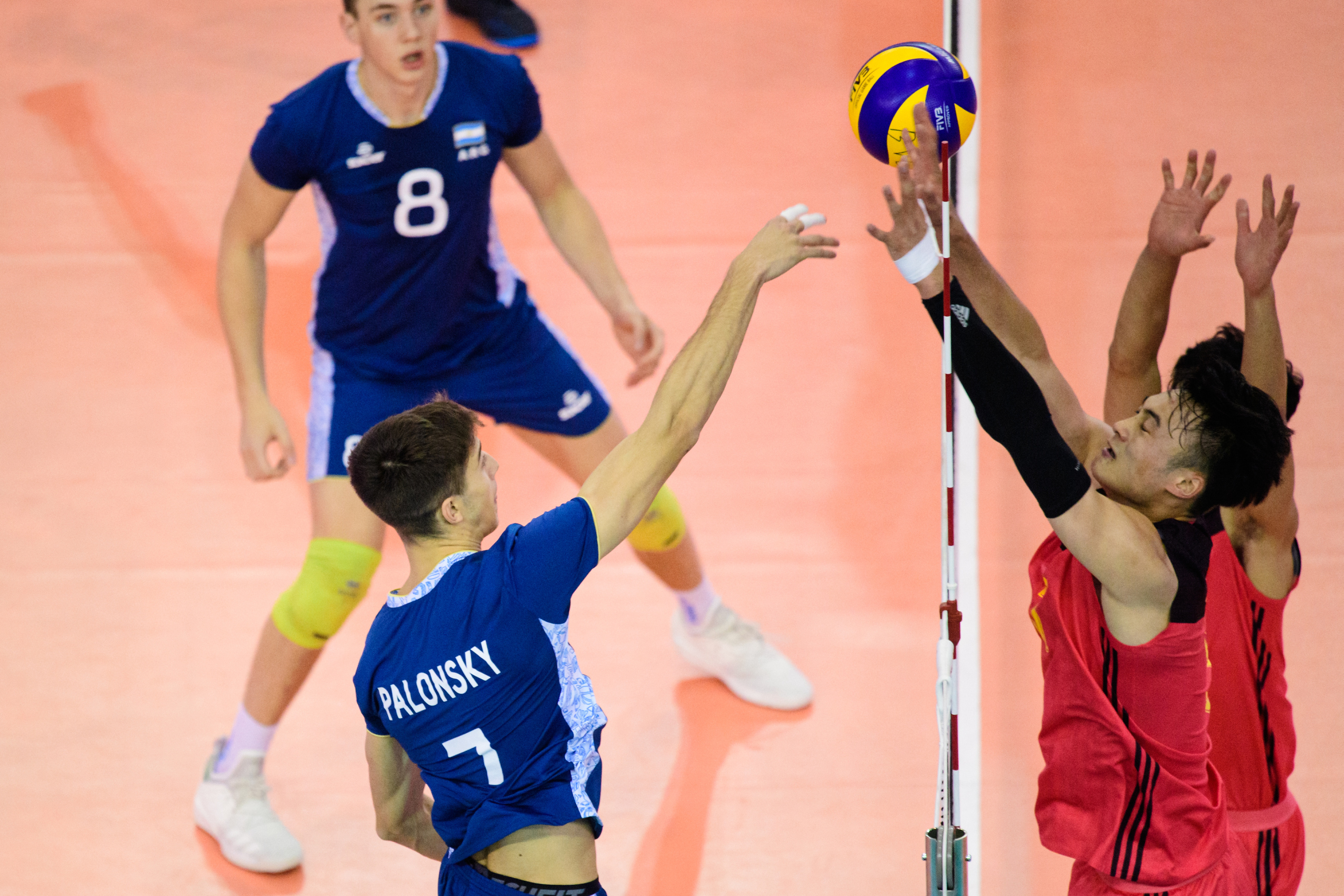 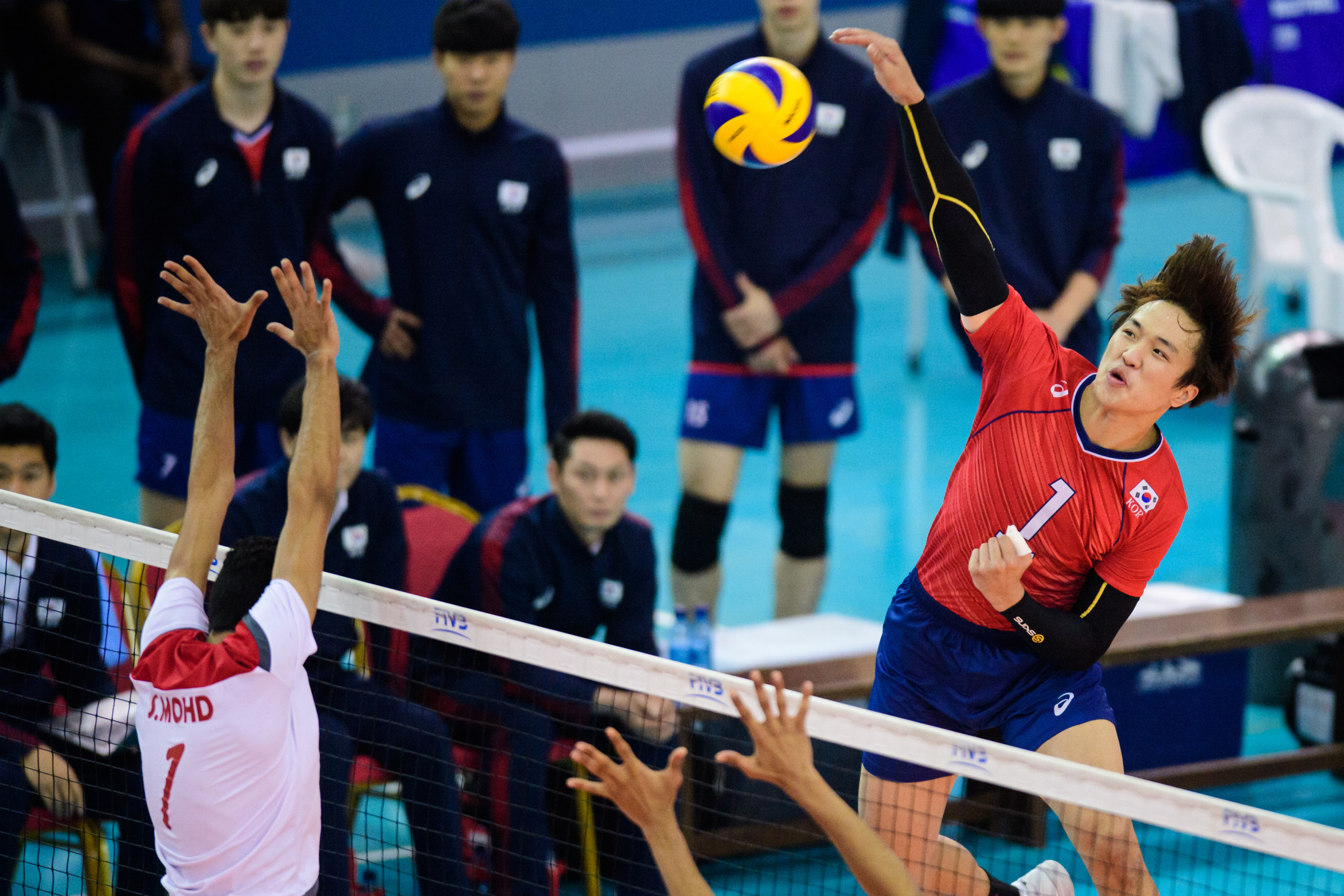 The teams in the bottom eight were led by the Czech Republic as they stunned Cuba 3-0 (28-26, 26-24, 25-20) match to claim the ninth position. Marek Sotola was the Czech team’s go-to attacker, finishing with 17 points. Cuba, on the other hand, had good scoring outputs from Julio Cesar Cardenas Morales and Jose Miguel Gutierrez Suarez who had 15 and 11 points, but their turnovers cost them the match. 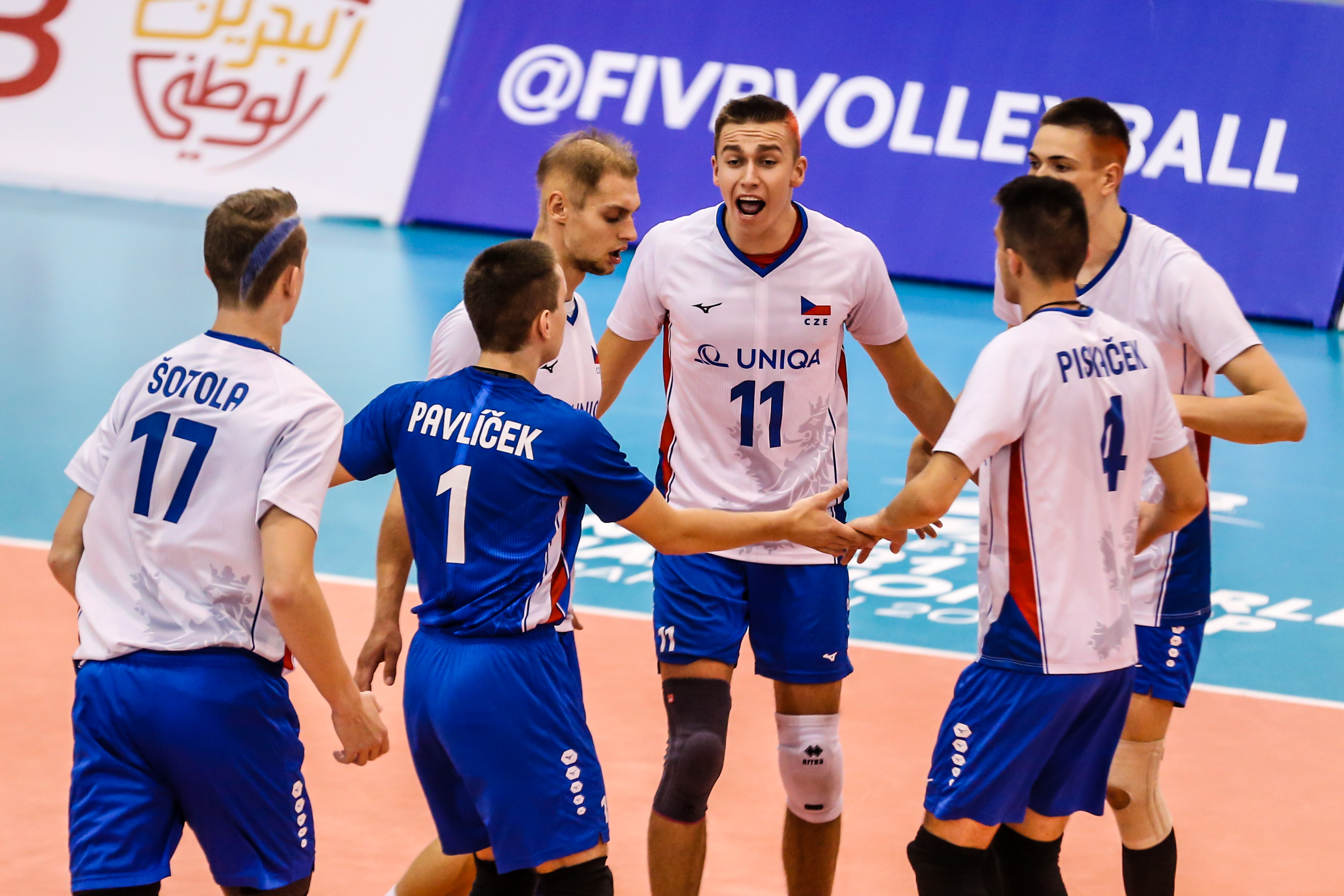 Last edition’s champions Poland needed a five-setter to overcome Canada 3-2 (15-25, 25-23, 28-26, 23-25, 15-12) and claim the 11th position in the tournament. Filip Grygiel, who came off the bench to score 18 points, upstaged an offence driven Canadian side, which had five players producing double-digit outputs. In the end, Poland’s attention to the small details and edge in attacks led to their victory. 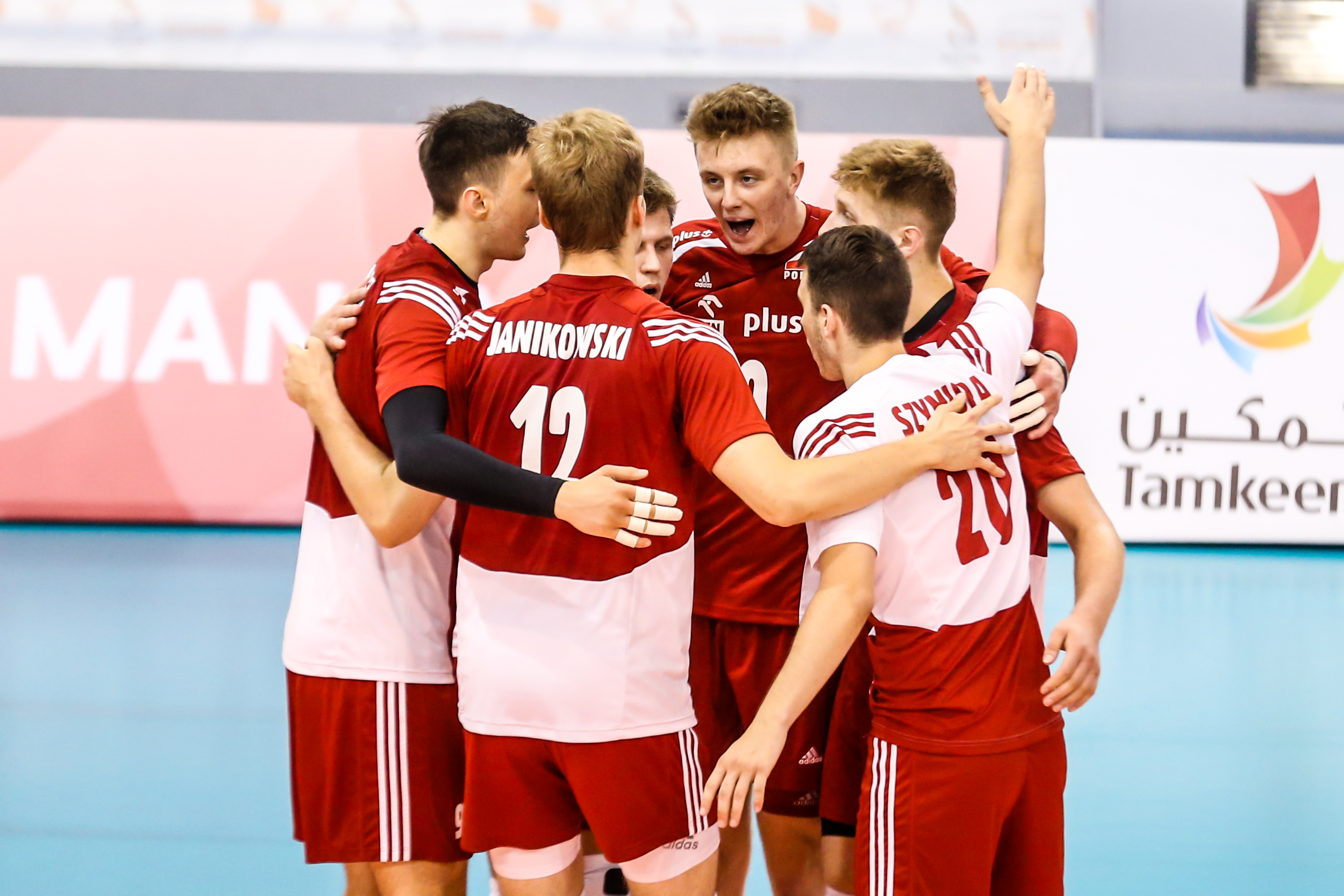 Egypt played better on all fronts against their continental rivals Tunisi to win 3-1 (25-19, 20-25, 25-14, 25-22) and finish in 15th place. Egypt had five players on the board scoring in double digits, including Ahmed Azab Abdelrahman (16), Youssef Hamdy Awad (12), Mohamed Osman Elhaddad (12), Amr Ramadan (11) and Shehab Azad Elsayed (11), while Tunisian players were outclassed even with Yassine Abdelheldi scoring a match-high of 20 markers. 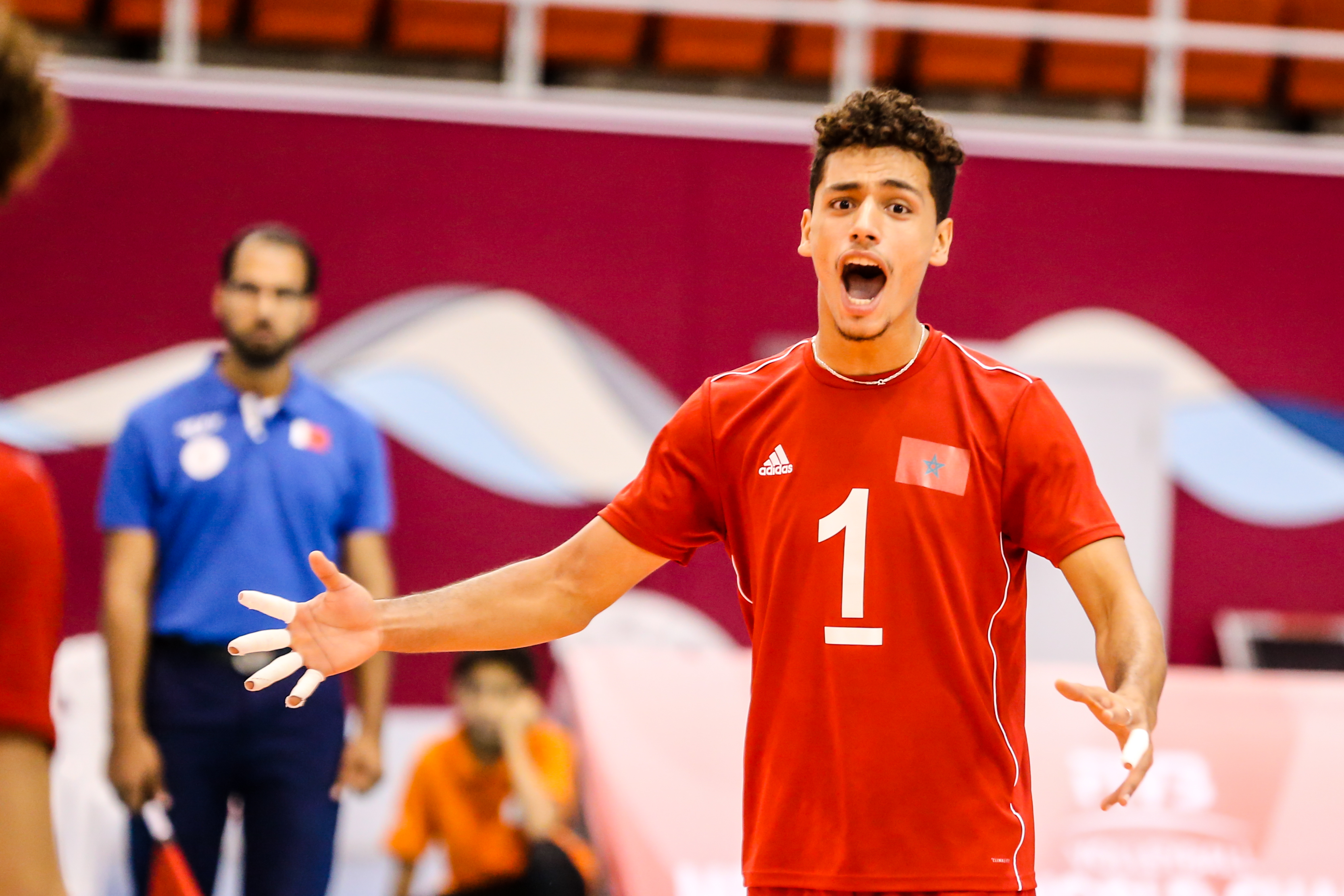 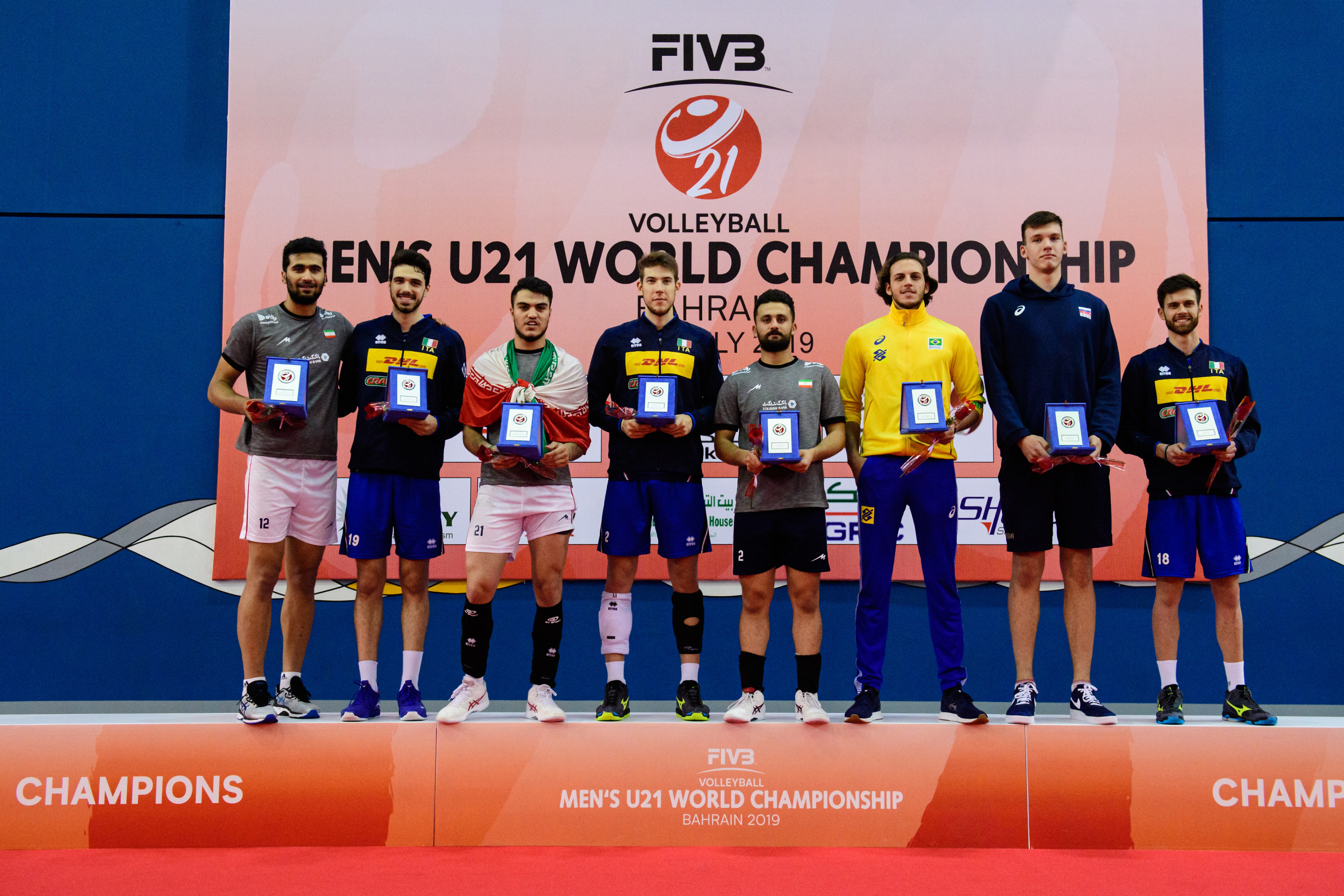 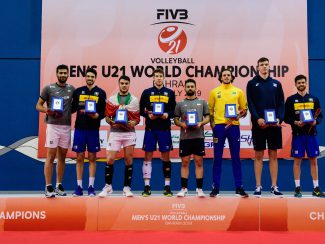 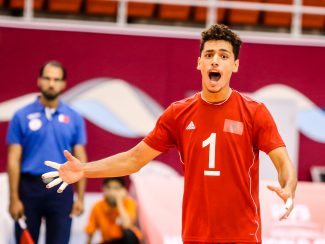 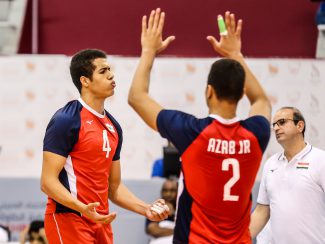 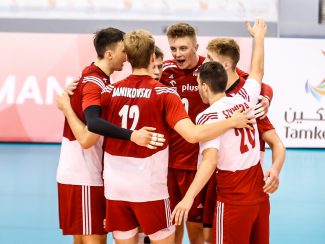 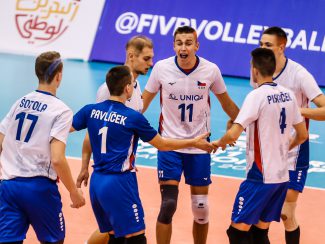 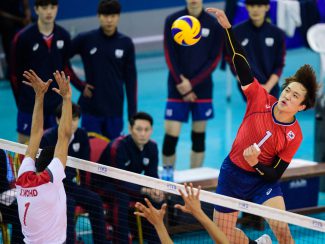 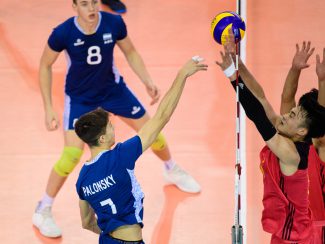 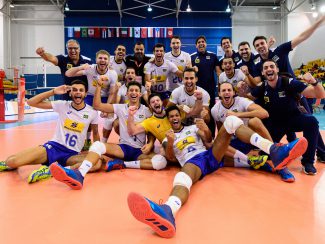 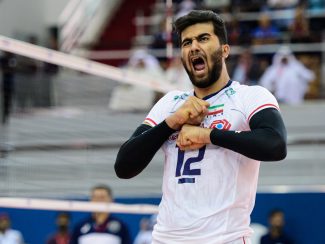 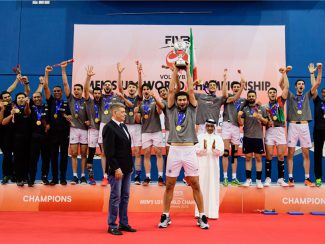