Hamburg, Germany, June 29, 2019 – The second-day of action in the 2019 FIVB World Championships presented by comdirect and Aldi Nord will feature the debut matches for reigning 2017 world champions Andre Loyola and Evandro Goncalves as the Brazilians are entered with different partners in this season’s event.

Evandro and Bruno Oscar Schmidt, who captured the 2015 world championship title with Alison Cerutti, will be the first 2017 champion to play here Saturday at 2 p.m. (local time) on the Am Rothenbaum center court as the 16th-seeded Brazilians meet 33rd-seeded Cole Durant/Damien Schumann of Australia in the first-ever FIVB World Tour meeting between the two teams.

Andre, who captured the 2017 world title in Vienna when he and Evandro defeated Clemens Doppler and Alexander Horst of Austria for the gold medal, and his 17th-seeded partner George Wanderley will play 32nd-seeded Robin Seidl/Philipp Waller of Austria at 7:15 p.m. on the Rothenbaum center court. 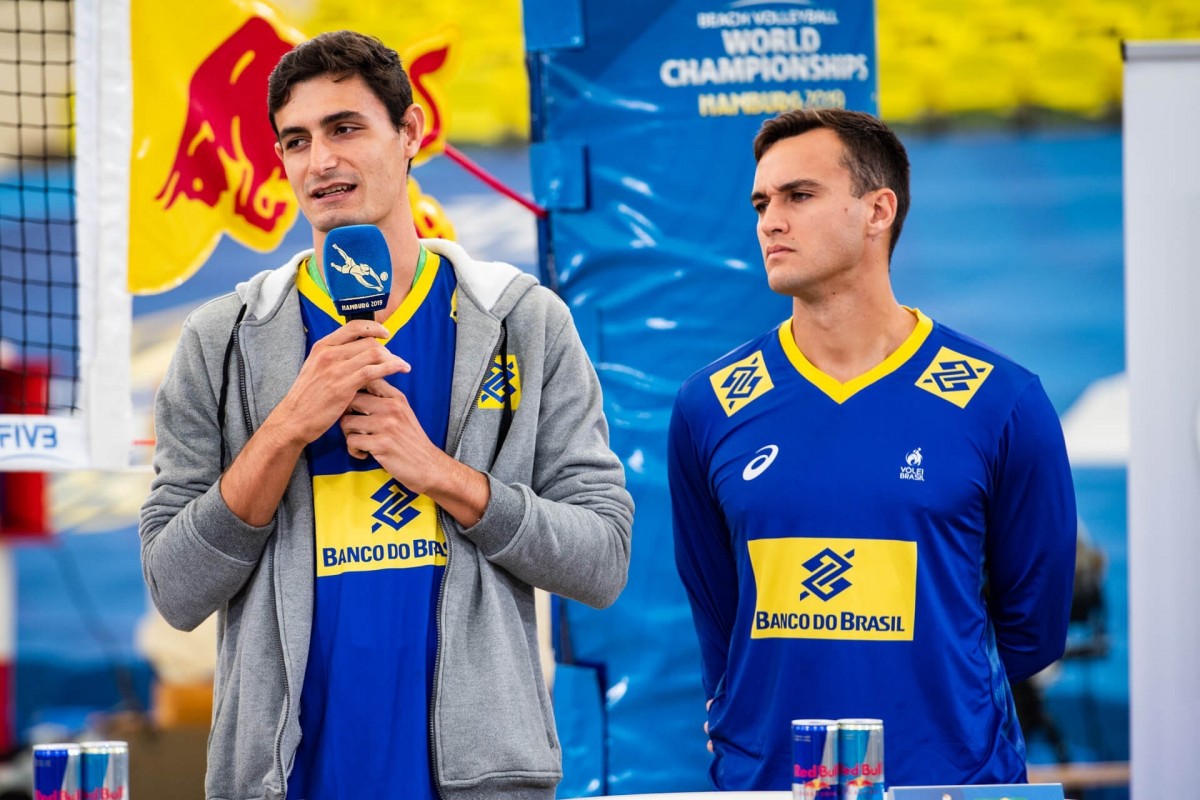 On the women’s side of the competition, Saturday’s schedule will see three teams from the United States making their debut at the US$1-million world championships as the trio attempts to erase Friday’s 0-2 start for the American women.

The United States’ top-ranked team of Alix Klineman/April Ross conclude the schedule for the North American country as the fifth-seeded pair faces a 7 p.m. challenge from Valeria Mendoza/Lolette Rodriguez of Nicaragua. 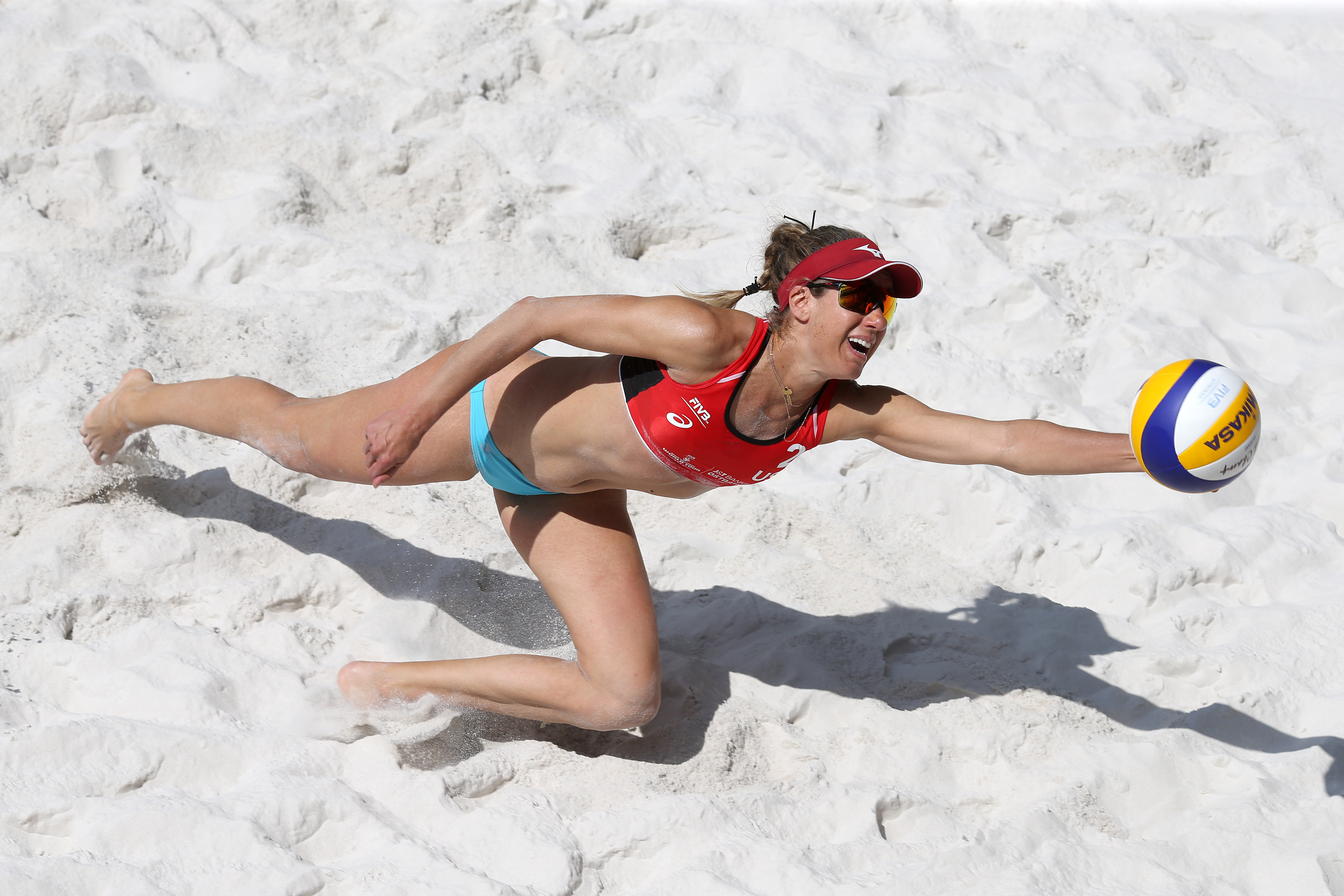 SEYED MOHAMMAD MOUSAVI: WE AIM AT THE MEDALS! 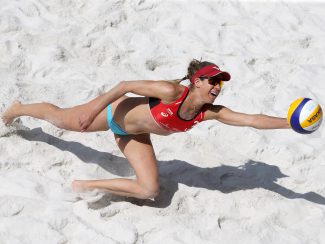 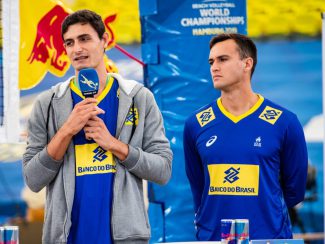 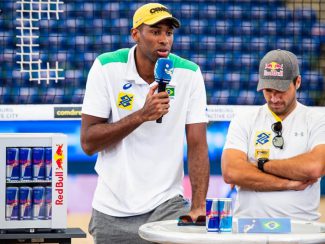