Nakhon Pathom, Thailand, June 22, 2022 – The “21st” Princess Cup” 3rd AVC Women’s Volleyball Challenge Cup truly gets going on Wednesday when the Control Committee and the local organisers attended a joint meeting to assess to what degree the preparation tasks for the June 24-29 event has made and keep both parties updated on the relevant activities about to take place ahead of the matchdays. 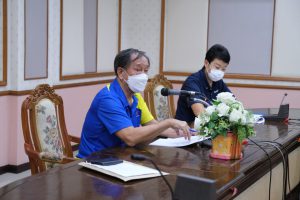 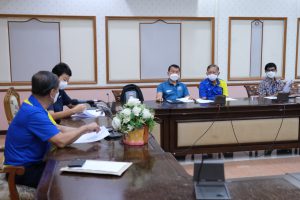 In his welcome speech, Mr Shanrit, on behalf of AVC President Mrs Rita Subowo, who will preside over the AVC Board of Administration Meeting in Philippines on June 26, expressed his sincere thanks to Thailand Volleyball Association and Nakhon Pathom province for their continued support to AVC in hosting the “21st Princess Cup” 3rd AVC Women’s Volleyball Challenge Cup after their successful organisation of the recent 14th Asian Women’s U18 Championship. 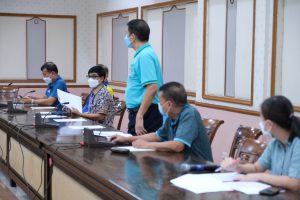 He also informed the meeting of the tournament updates, citing that due to the unexpected circumstances, the China Women’s U18 squad, fresh from picking up silver at the concluded Asian Women’s U18 Championship, could not take part in the AVC Challenge Cup, leaving only six teams to join the fray. As a result, the organisers decided to amend the match and training schedules just few days ahead of the official kickoff of the tournament. 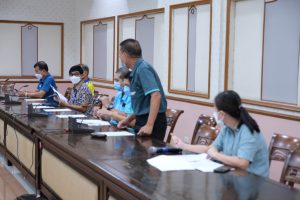 “Actually, the AVC Women’s Challenge Cup was due to take place in Hong Kong, but due to the strict COVID-19 protocols, AVC found it’s rather difficult to host the tournament there. At the same time, Thailand has initially planned to host the 21st Princess Cup this year for developing teams from Asia and so, AVC decided to give TVA the green light to host the AVC Women’s Challenge Cup in coincidence with the Princess Cup. That’s why the Thailand Women’s U20 squad will also take part in this tournament,” Mr Shanrit was quoted as saying. 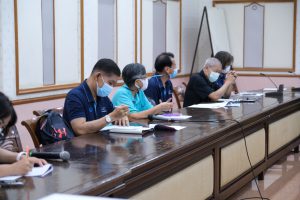 According to the AVC Coordinator, six teams – Uzbekistan, Singapore, Malaysia, India, Hong Kong China and the host side will be out to prove their capability in the single round-robin tournament. After completion of the tournament on June 29, the top three teams will be on the podium during the closing ceremony, with the best-ranked side landing the prestigious Princess Cup. 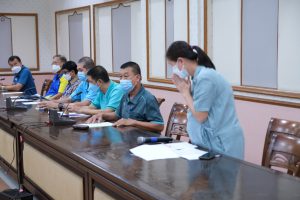 After that, another awards presentation will be held for the top-three teams in the AVC Women’s Challenge Cup, with the best-ranked side (excluding Thailand Women’s U20 squad) being crowned the eventual winners. 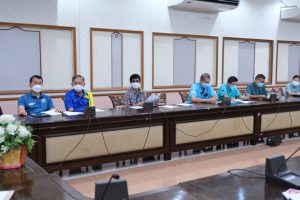 “Three matches will be contested daily, with the first match commencing at 12pm. The next two encounters will take place at 2.30pm and 5pm. There will be no TV live broadcast in this tournament, but all matches will be streamed live via AVC Facebook Home Page and TVA Channel,” he continued. 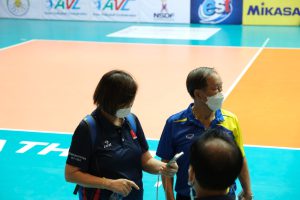 Mr Shanrit also confirmed the meeting that to keep social distancing and prevent the possible spread of COVID-19, the General Technical Meeting and the Opening Ceremony will not be conducted in this tournament.

After that, both parties left for venue inspection at Nakhon Pathom Sports Centre Gymnasium and two training venues and found that the competition court conditions and all facilities remain well-prepared and functioning since the venue has recently been used for the recent 14th Asian Women’s U18 Championship. 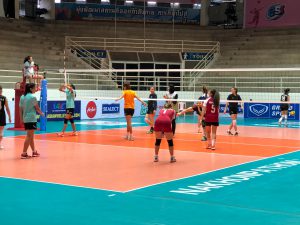 Meanwhile, the video challenge as well as the Volleyball Information System (VIS), used to calculate points scored for individual skills of players and teams based on performance assessment programe, and reporting system had been properly installed and thoroughly checked for comprehensive functions. 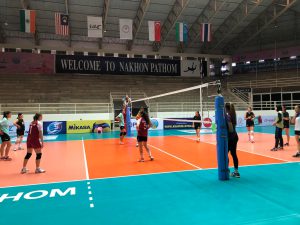 Referees officiating at the 3rd AVC Women’s Challenge Cup will also attend the technical volleyball clinic at the competition site on Thursday, designed to improve their skills and position ahead of the actual competition between June 24 and 29.

Later, in the evening, participating teams registered their delegation in the preliminary inquiry and were informed of the COVID-19 protocols and the basic information on how to complete a fairly sequence of volleyball skills including request for video challenges. 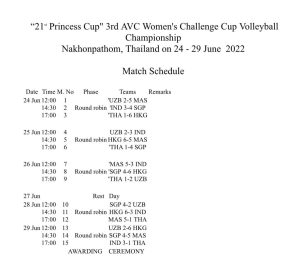