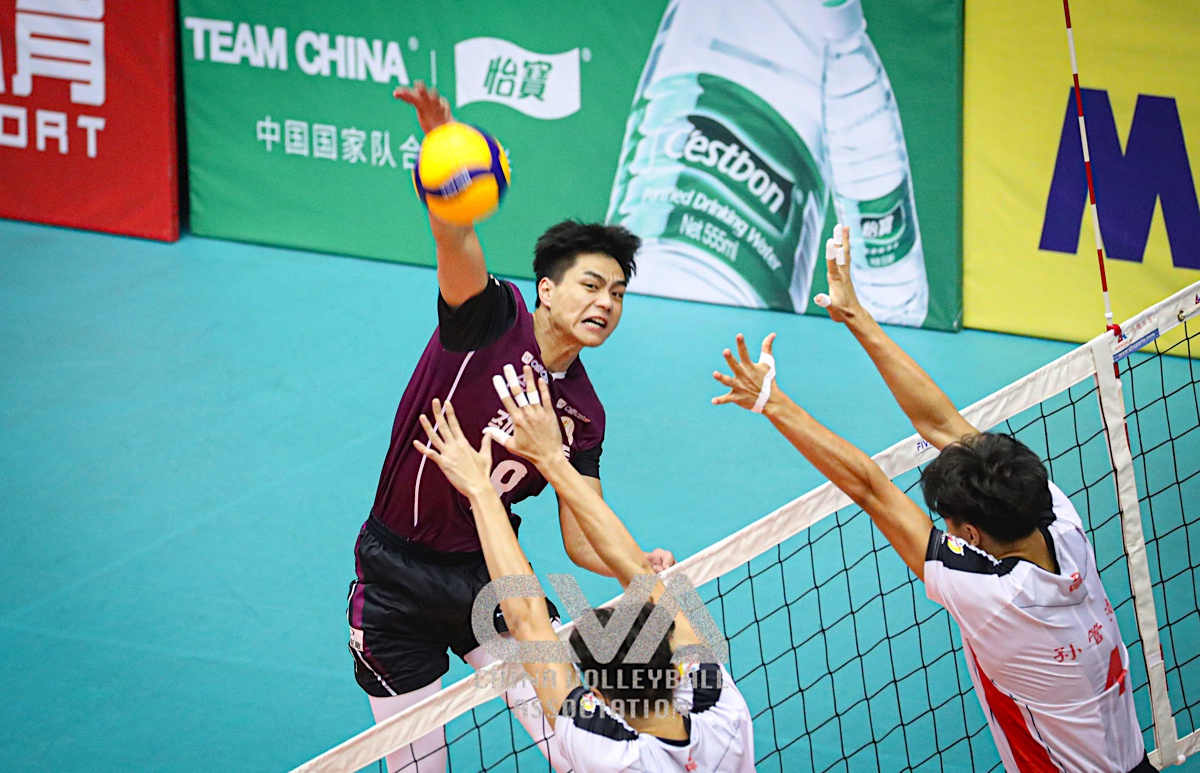 Despite losing the first two sets, the young Sichuan team rebounded in the third to start strongly with a commanding 10-1 lead. With more firm attacks, Sichuan took the set 25-13. After that, Sichuan maintained their momentum, managing to turn the tables and see out the win. 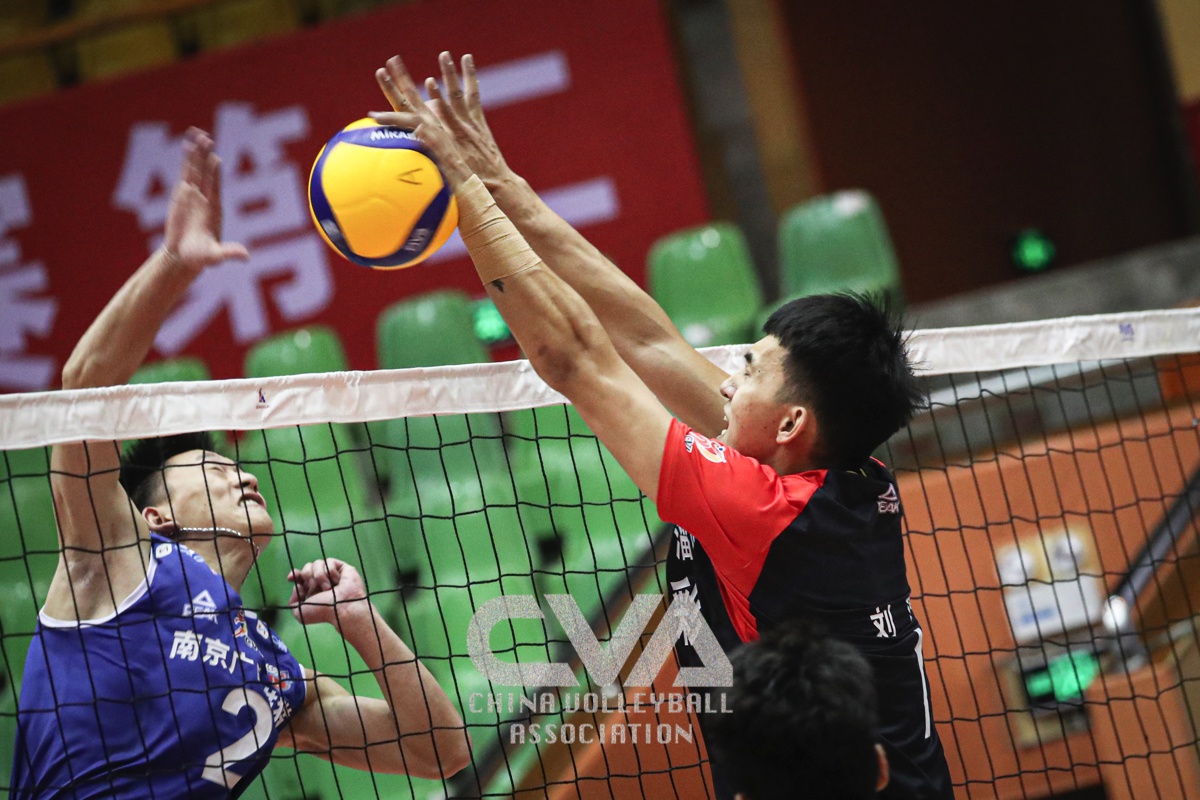 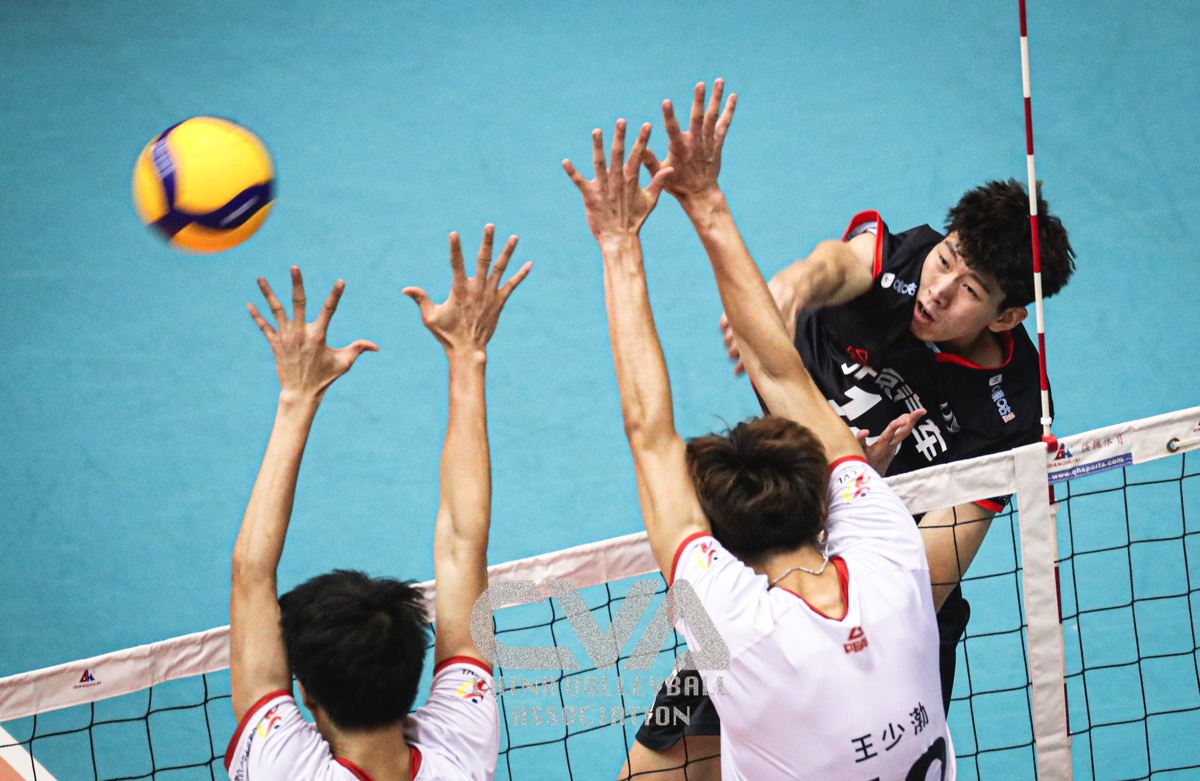 With victory against Liaoning, Beijing made a clean sweep of six matches in the group stage.

“We were ranked fifth in the last season. After that, we have striven to improve on our shortcomings during daily training. We especially treasure the opportunity in the Chinese Men’s Volleyball Championship as many events were canceled due to the pandemic,” said Beijing captain Jiang Chuan. 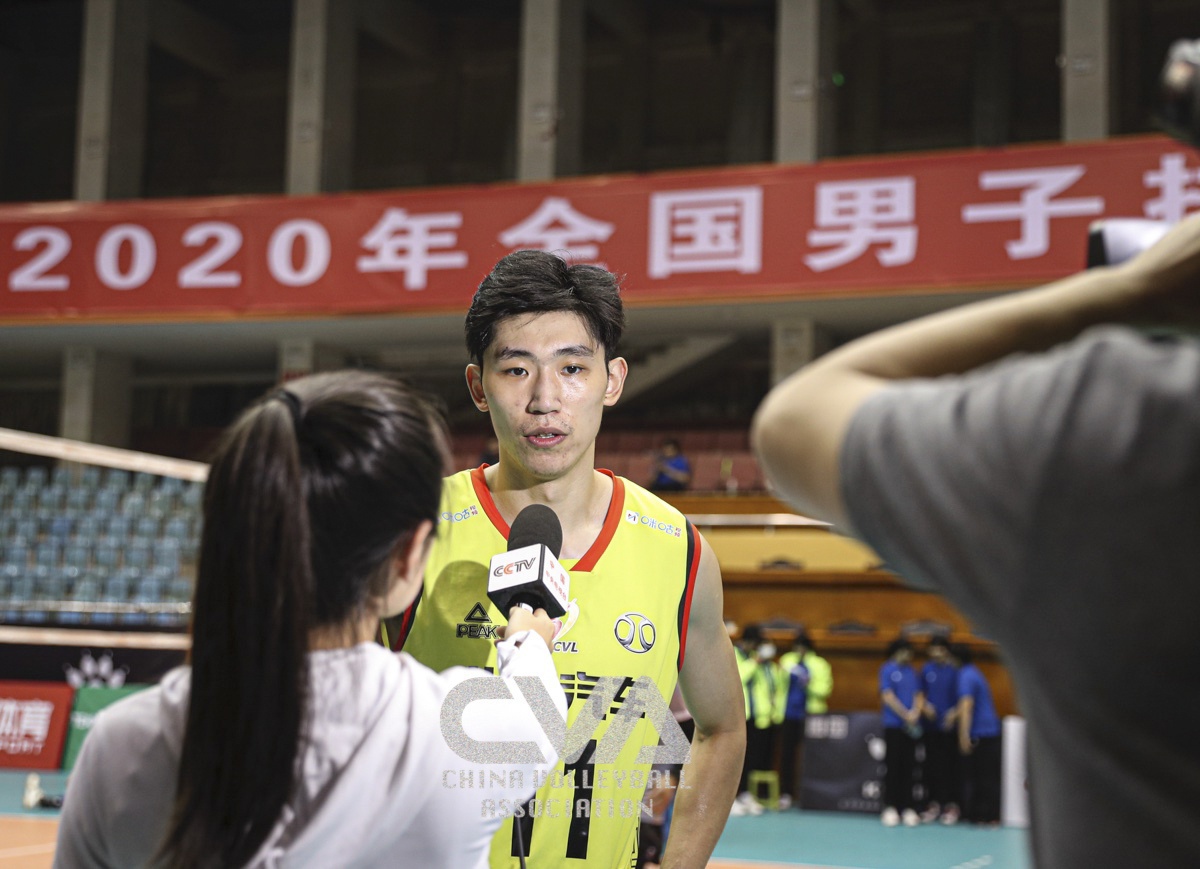 In the second stage on Monday, the top four teams from each group will continue to play in a round robin format in two groups, with the top two finishers from each group moving on to the semi-finals. 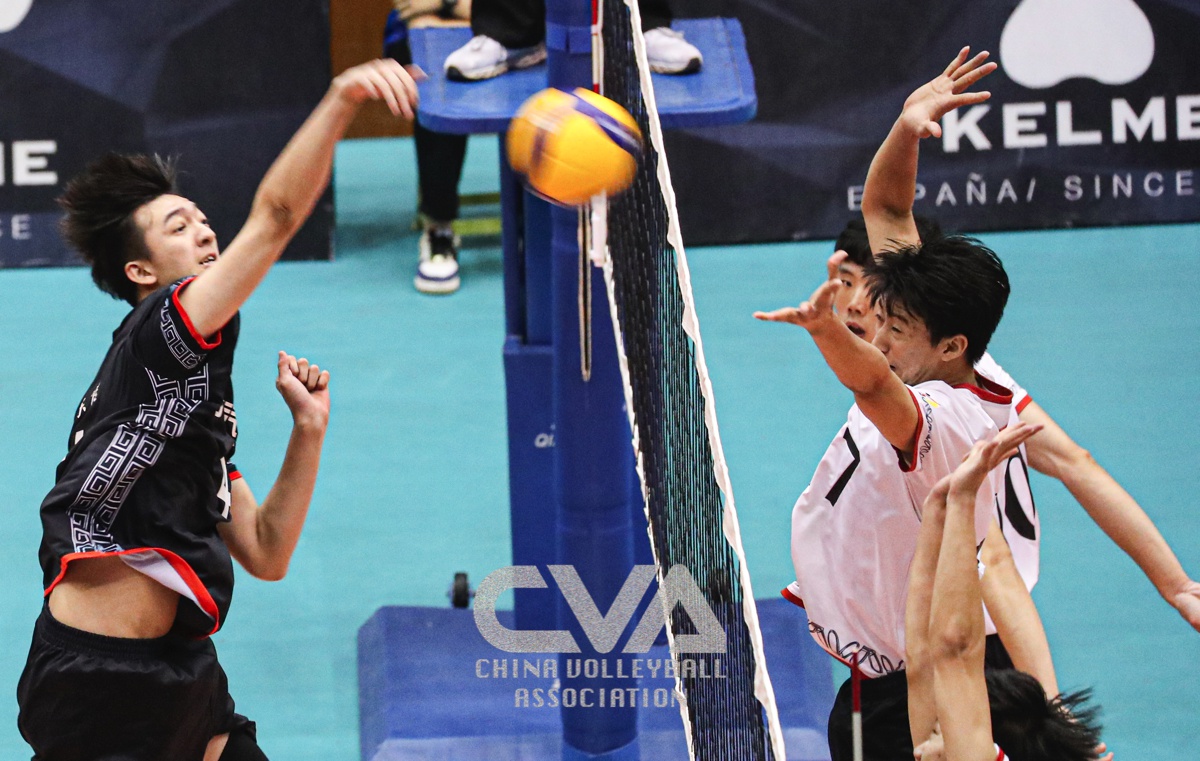 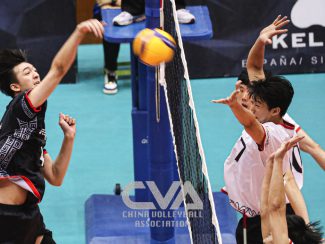 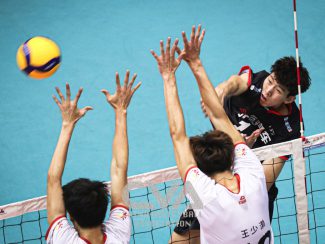 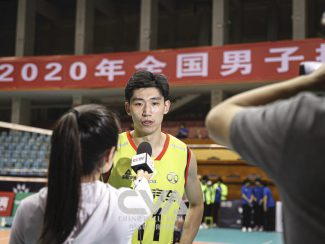 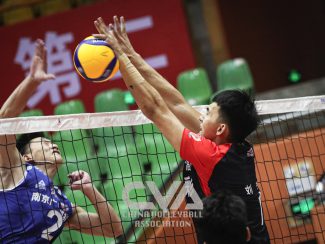 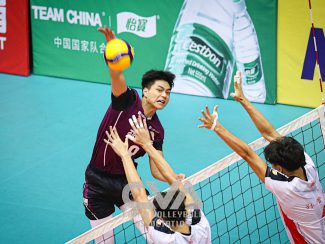 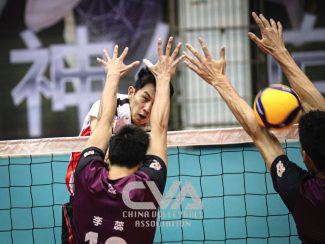