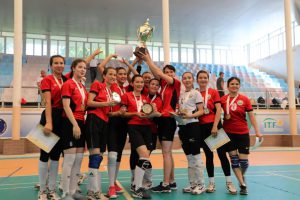 Both championships took place between May 24 and 31 in the city of Jizzakh, with teams strutting their stuff in action-packed five rounds. As the eight-day competition came to a close with the results of the 5th round taken into consideration, the winners and individual awards were determined. 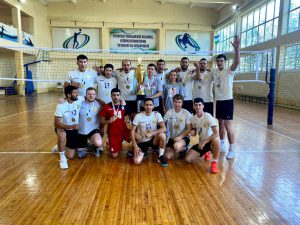 Among the men’s participating teams, Almalyk Mining and Metallurgical Plant – AGMK were crowned Champions of the XXIX Men’s Volleyball Championship of Uzbekistan. The second place went to Uztelecom, the team of the city of Tashkent, while the third place was won by Parvoz, the team of the Namangan Polytechnic Institute. 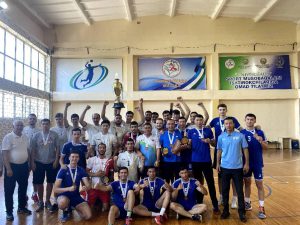 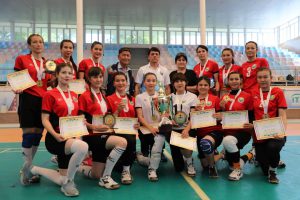 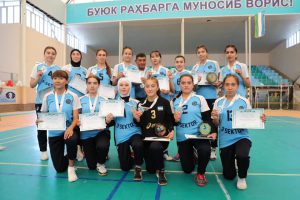 The team of Namangan region secured the second place, while the team of Andijan region had to be content with the third position. 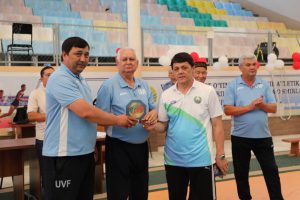 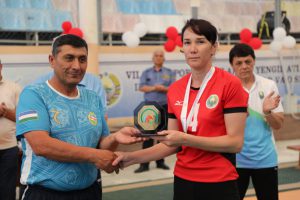 Aside from announcement of the top three teams in both men’s and women’s championships, individual awards in 10 areas were also presented to players from the men’s and women’s teams during the awards presentation. 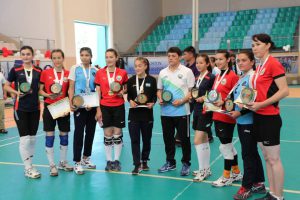