Alison/Álvaro Filho joined forces as a team at the beginning of this year and playing in only their fourth tournament together, the pair already claimed gold at the Kuala Lumpur 3-Star.

In their first Jinjiang pool match they defeated China’s Li Zhuoxin and Zhou Chaowei, 2-0 (21-17, 21-17) before meeting the familiar faces of Pedro Solberg/Vitor Felipe.

The two teams had never played each other to date, but Álvaro Filho has partnered both Pedro Solberg and Vitor Felipe from 2014 to 2016 and also played with Vitor Felipe as a junior.

Additionally, Alison played as a team with Vitor Felipe, with the pair claiming gold together in Xiamen in 2013.

The game produced the big Brazilian clash that you would expect as the score swung in both directions. In this kind of situation it is the details that count according to Álvaro Filho and they closed after 53 tense minutes, 2-1 (21-18, 18-21, 15-13). 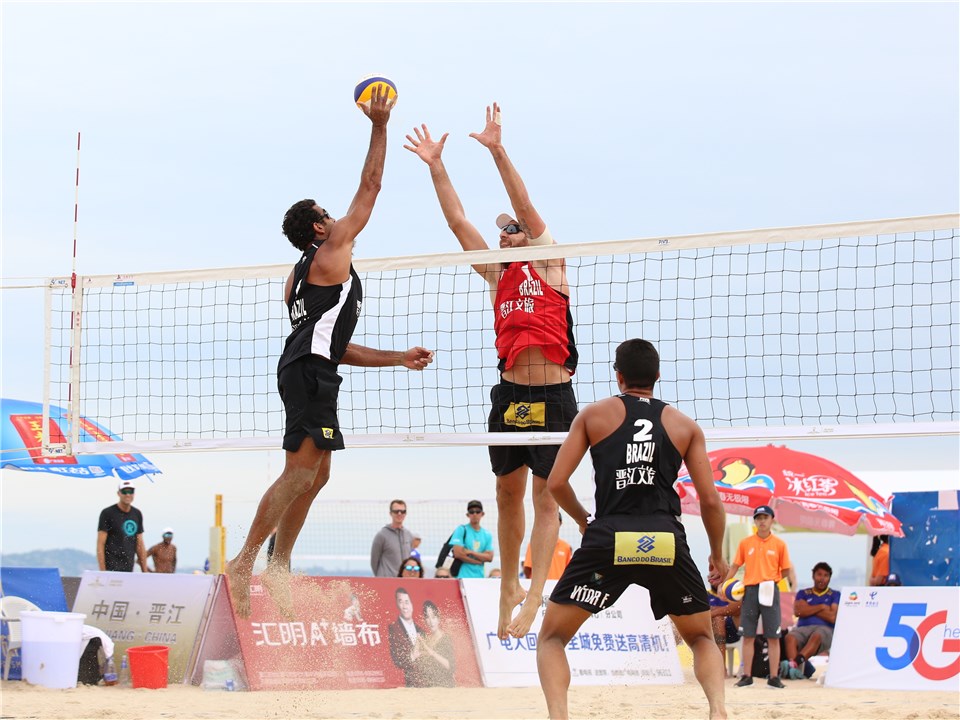 “It’s always tough to play against Brazilian teams, especially players like Pedro and Vitor. Amazing players, they can play in defence, they can play block, in serves, they can play everywhere so it’s a very good team. I think our determination today was better, that was the difference. We were together every point, pushing each other,” said Álvaro Filho.

“Now we have six or seven Brazilian teams playing the World Tour and all of them are always playing like semifinals on the national tour, playing at a high level, good teams with good support behind them. It’s always the detail that makes the difference in the end,” said Álvaro Filho.

The partnership between Alison and Álvaro Filho is still in its infancy, but the two are optimistic about the future. 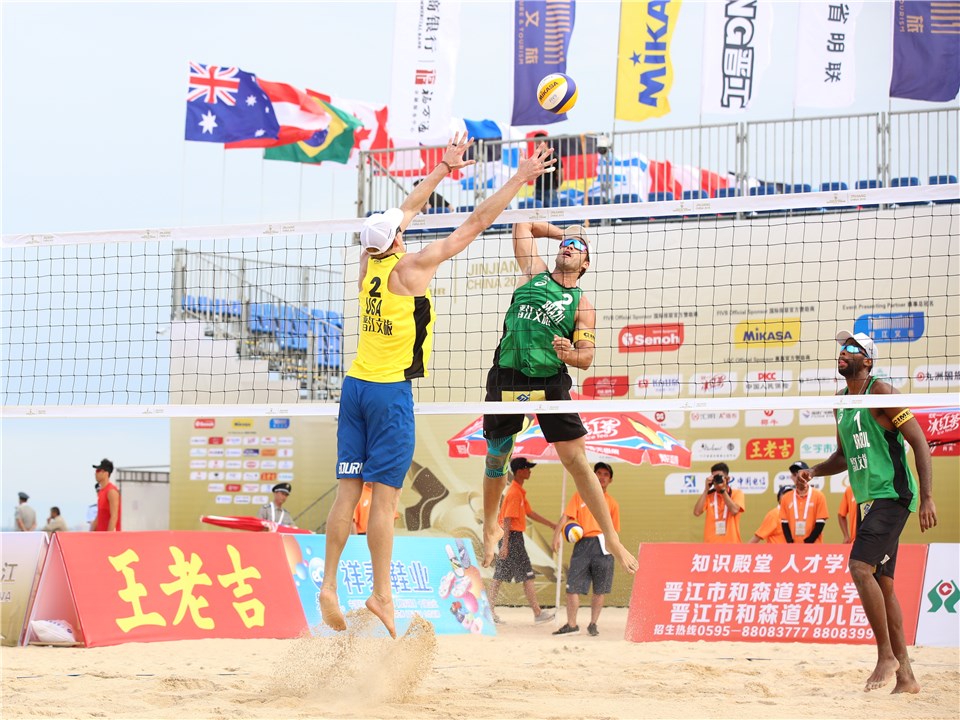 “We have only had one or two weeks practice for these tournaments. We know it’s a hard mission, but we want so much to play well together. I’m enjoying it a lot playing with Alison and also with the support of all our team, I’m learning a lot,” said Álvaro Filho.

Alison’s former long-term partner Bruno Oscar Schmidt is also in fighting form in Jinjiang alongside Evandro Gonçalves Oliveira Júnior. The pair defeated USA’s Trevor Crabb and Tri Bourne to end the day at the top of Pool G after a 52 minute tussle, 2-1 (21-15, 20-22, 17-15). 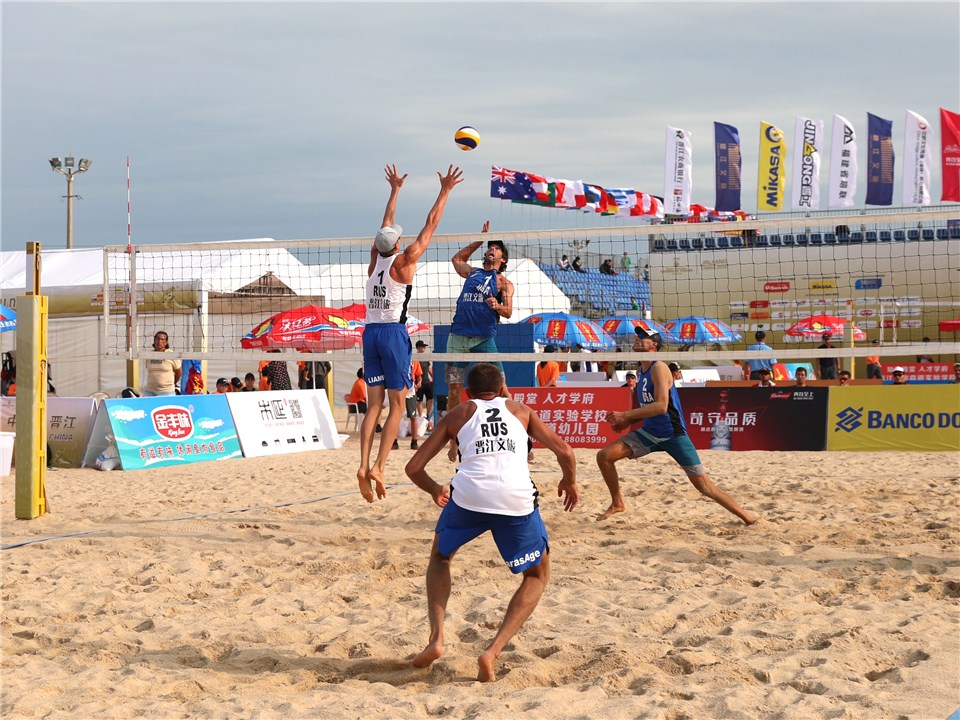 Jinjiang 2018 champion Trevor Crabb is still able to defend his title finishing second in the pool with partner Tri Bourne.

FIVB EXECUTIVE COMMITTEE PLAN AHEAD OF BOARD OF ADMINISTRATION MEETING

IWASAKA READY TO LEAD JAPAN STEP UP IN VNL 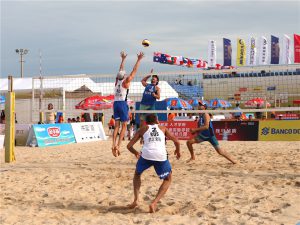 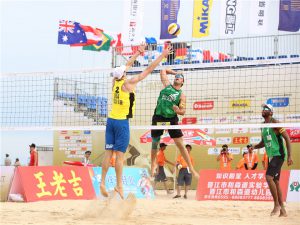 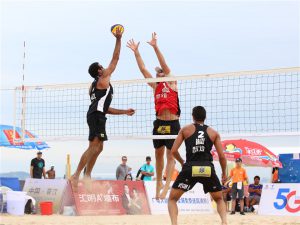 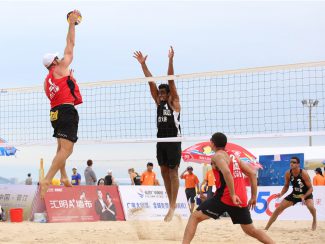