Tianjin, China, April 30, 2019 – 4.25 Sport Club of DPR Korea claimed their third victory at the 2019 Asian Women’s Club Volleyball Championship after pulling off a scintillating 3-0 (25-8, 25-16, 25-18) win against Sri Lanka Air Force Sports Club in their Pool B encounter at the Wuqing Sports Centre on Tuesday. Kim Hyon Ju chipped in 21 points from 19 attacks and 2 blocks for the winning side. 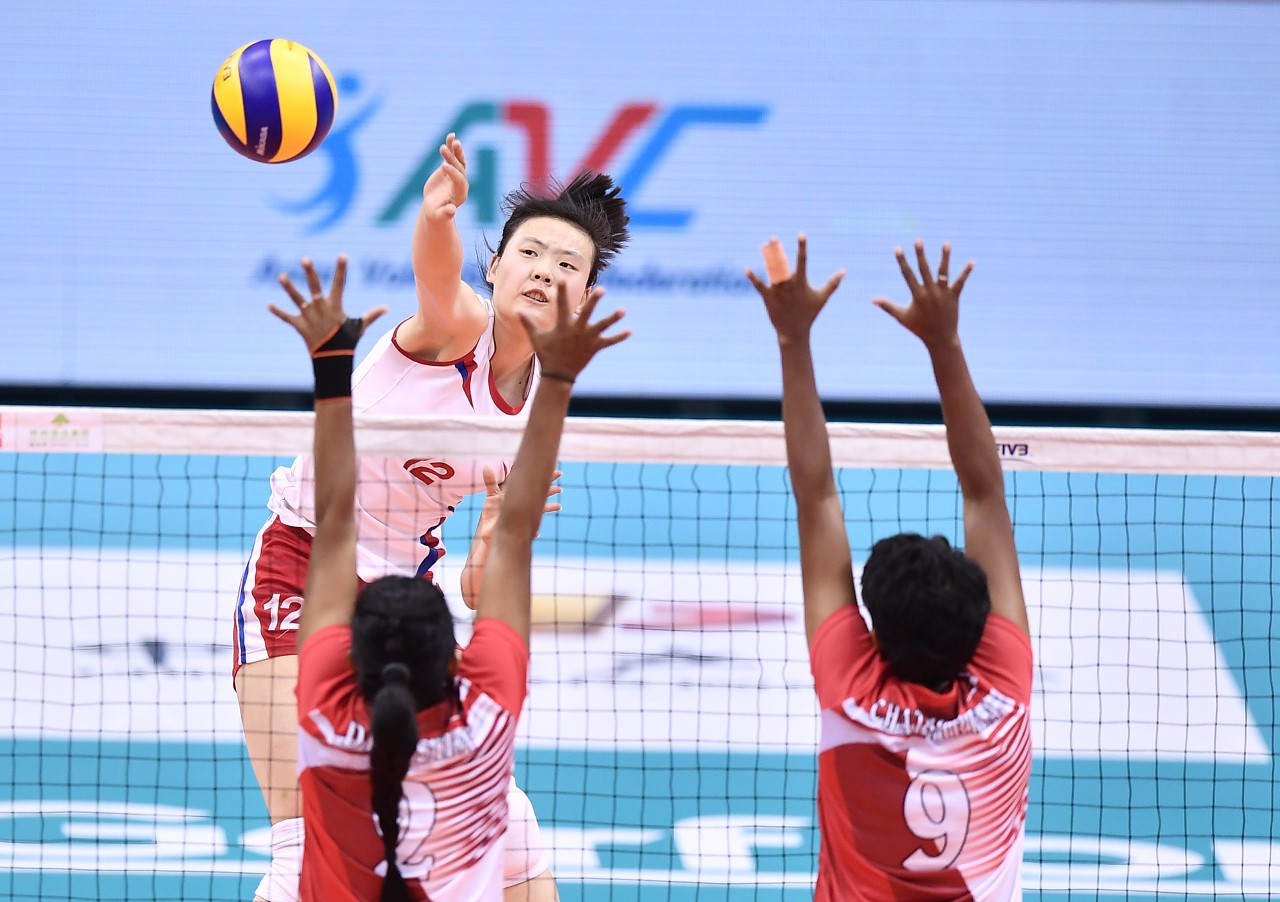 4.25 started the first set with a weak edge and Sri Lanka Air Force responded well until the Koreans held them off in the middle of the set from 8-5 to 16-7. Following an ace by Kim Jin Hyang and a terrific double block by Kim Hong Hwa and Rim Hyang, the score was stretched to 23-8. Kim Hyon Ju finished the set 25-8 with two thundering spikes in a row. 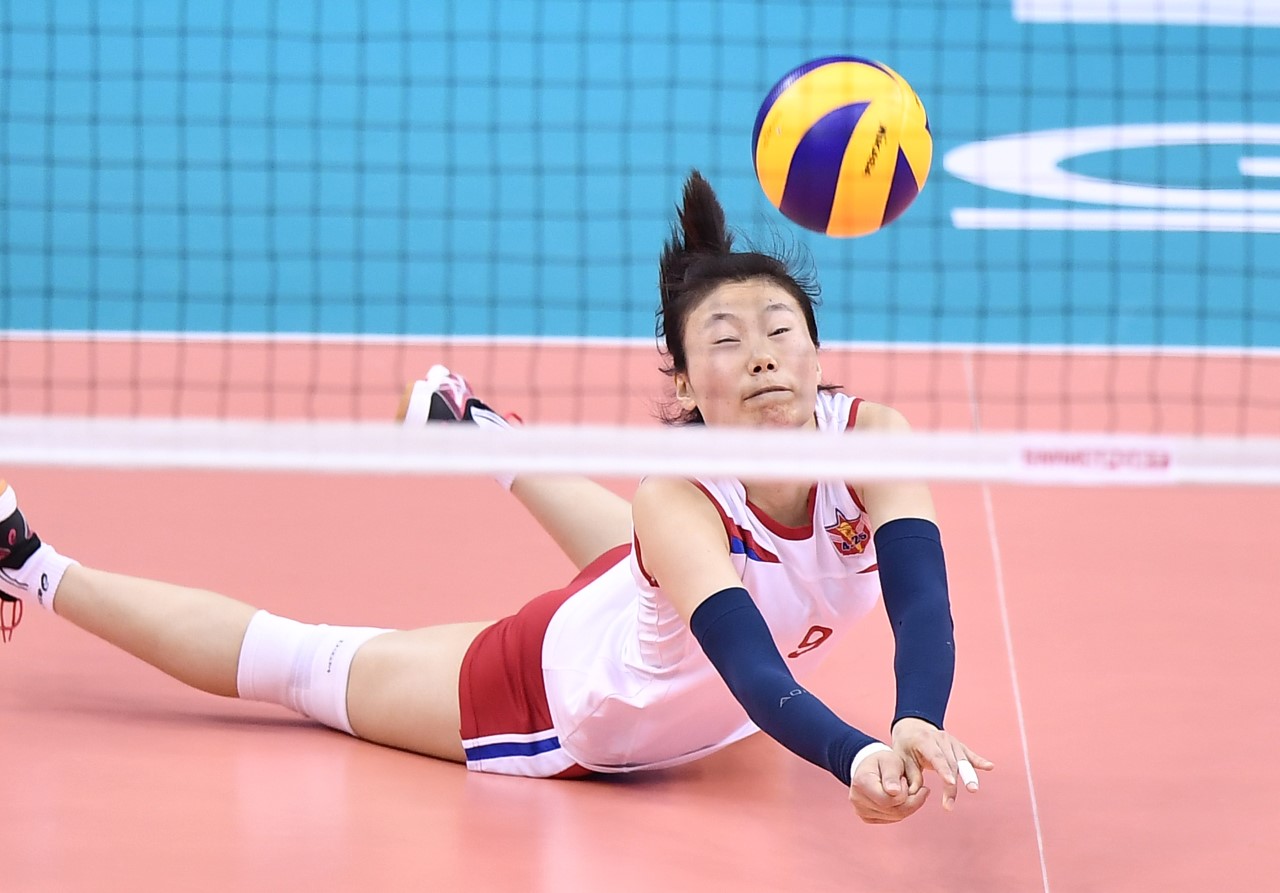 Mainly relying on lobbing several tricky balls at the net, Sri Lanka Air Force kept their side two points adrift till 7-9. However, their efforts were short-lived when 4.25 staged their good show with invincible attacks to clinch the set 24-16. 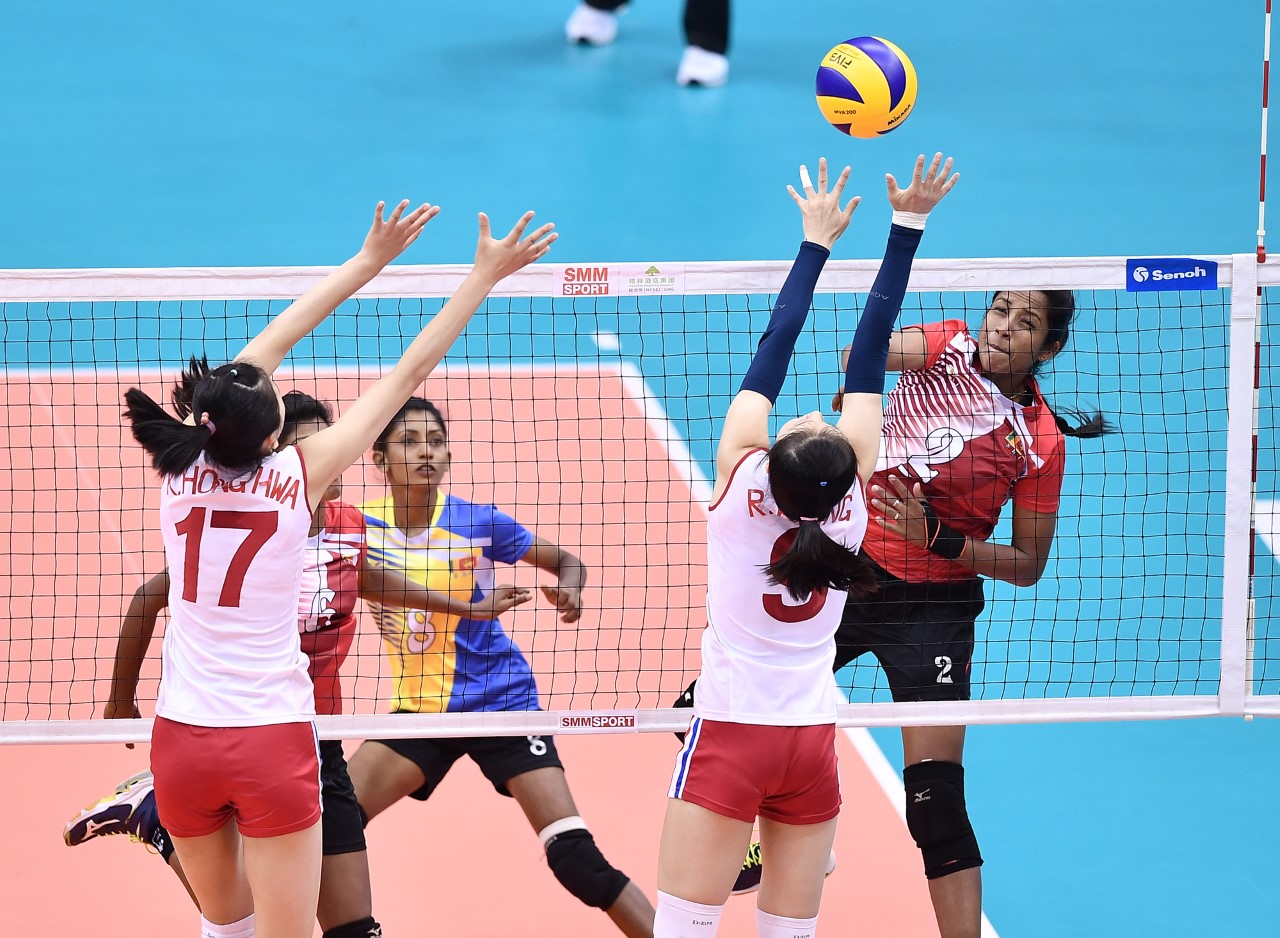 4.25 led at the very beginning of the third set with splendid aces before Sri Lanka Air Force tied it 7-7, 8-8 and took the edge 9-8. The situation irritated 4.25 to widen the gap again to 15-11. Despite a gallant save in a long rally conducted by Sri Lanka Air Force, the Koreans continued their immense skills to contain their rivals’ defence. With the ball spiked out of bound, Sri Lanka Air Force eventually relinquished to 4.25 in 18-25.