Volleyroos looking at return to former glory days in 2021 VNL

Most, if not all, of Australia’s players will have spent the club season in Europe, honing their skill ahead of returning to the Volleyroos. Look out for the likes of libero Luke Perry who has picked up two Bundesliga titles in Germany with Berlin Recycling Volleys and spent the latest season in France with Tours VB. 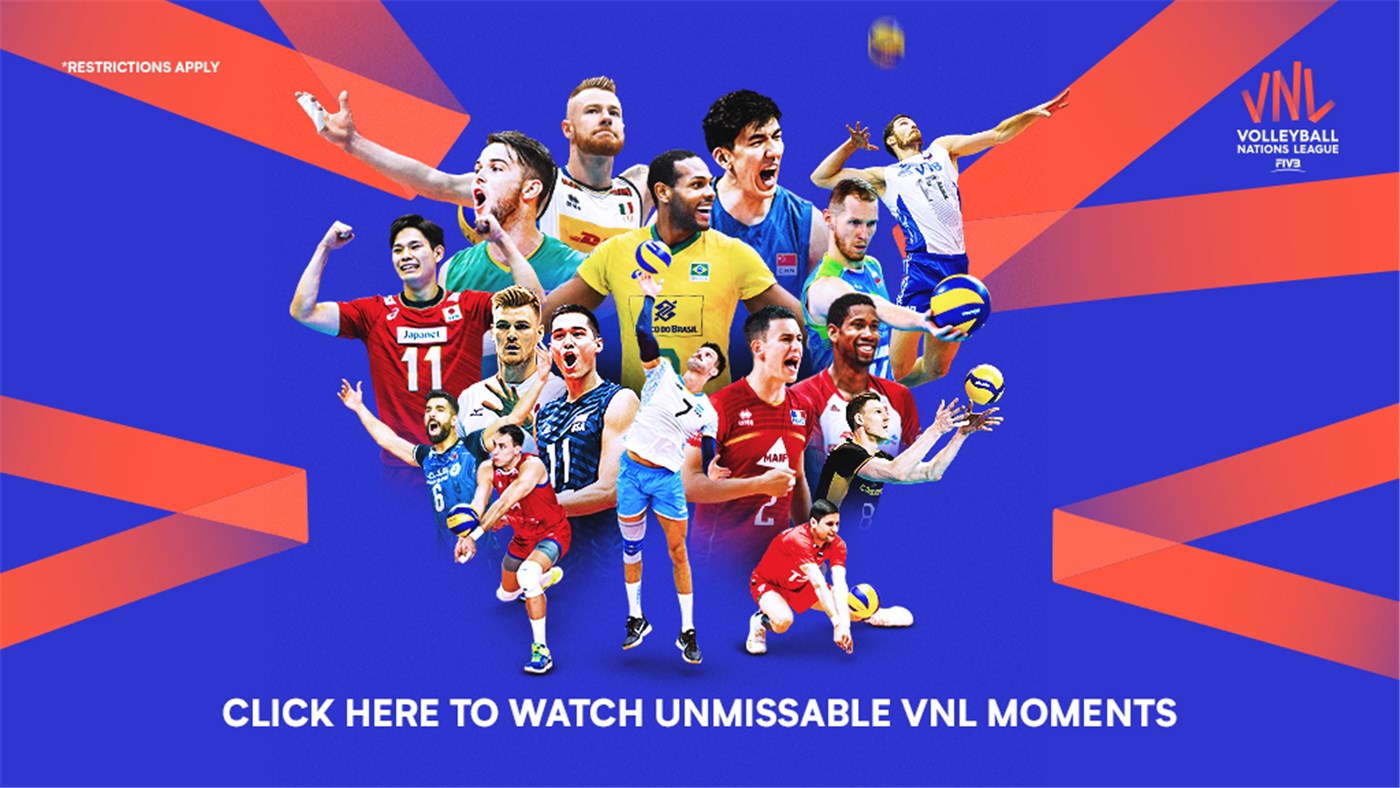 Watch Australia’s matches in the 2018 and 2019 editions of the VNL on Volleyball TV https://welcome.volleyballworld.tv/ 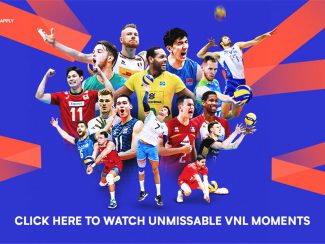 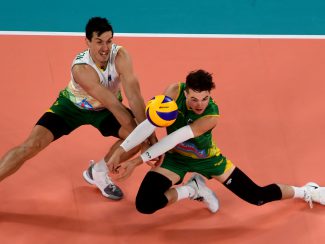