Dutchmen Stefan Boermans (left) and Dirk Boehle will be seeking to repeat their gold medal performance in their last FIVB World Tour event in France.

Langkawi, Malaysia, March 11, 2020 – For the fourth-straight season this district and an archipelago of 99 islands in the Andaman Sea some 30 km off the mainland coast of northwestern Malaysia will host an FIVB World Tour event starting Thursday with qualifying.

A total of 52 men’s and women’s teams from 21 countries have entered the $10,000 event where pool play will be staged on Friday leading to two rounds of elimination on Saturday that sets the field for Sunday’s final four matches.

Headlining the men’s 2020 Langkawi field is the Dutch tandem of Dirk Boehle and Stefan Boermans, who captured an FIVB World Tour gold medal in late August 2019 at Montpellier, France. It was Boehle and Boermans’ last international appearance where the Dutchmen upset potential French Olympians Quincy Aye and Arnaud Gauthier-Rat in the finals.

Other past FIVB titlists in the 2020 Langkawi field are two-time gold medal winners Nai-Han Kou/Pi Hsin Liu of Chinese Taipei and Satono Ishitsubo/Asami Shiba of Japan. Reika Murakami/Kaho Sakaguchi have one World Tour gold medal to their credit. 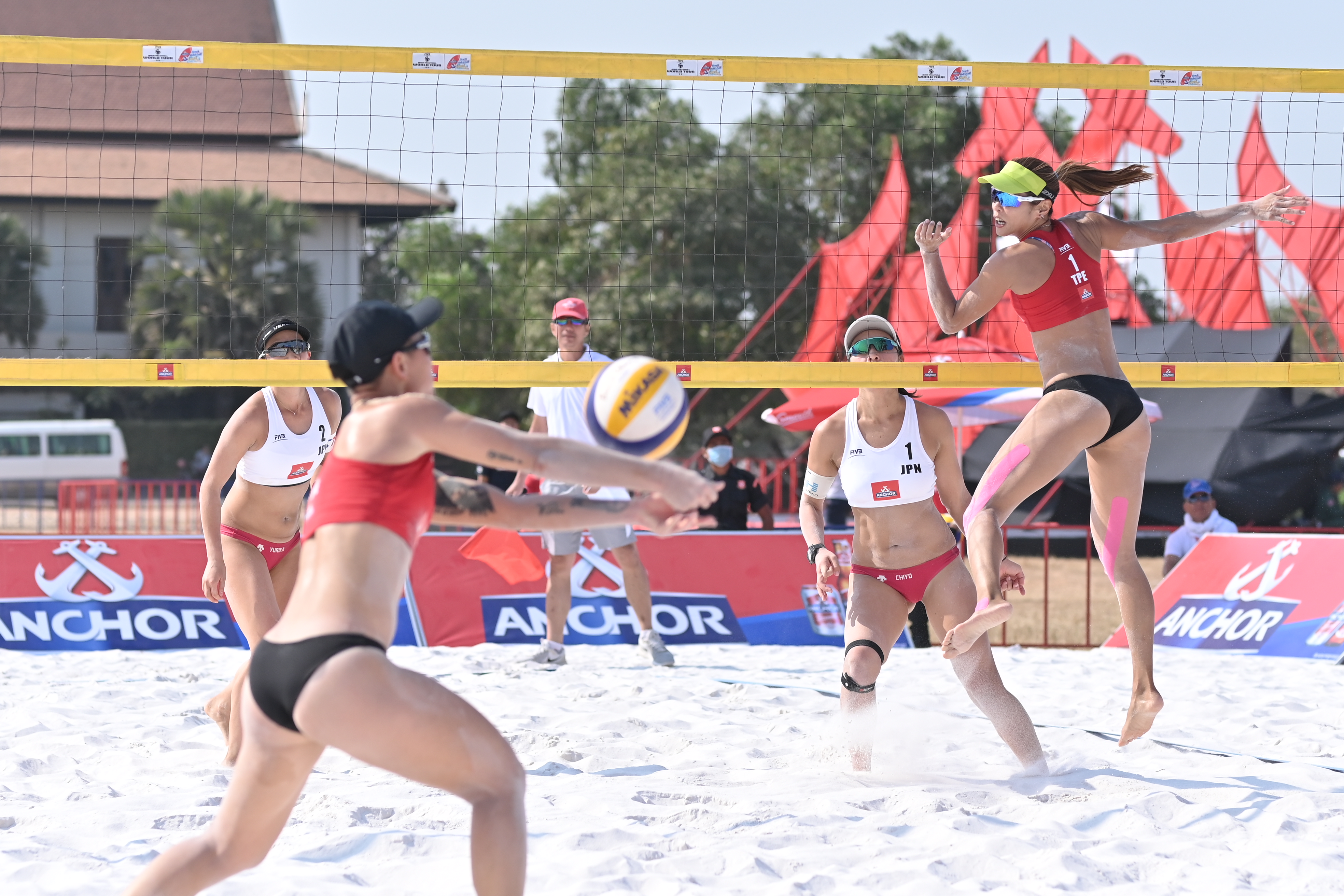 The Langkawi event is the second of two FIVB beach volleyball events this week with a men’s-only tournament being stage in Qatar with the Doha podium placement matches scheduled for Friday.

The FIVB World Tour ends March’s schedule with events in Australia (March 18-22 at Coolangatta) and Mexico (March 25-29 at Cancun). 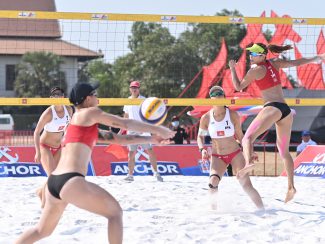 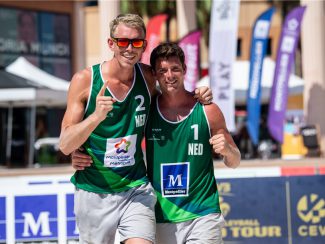