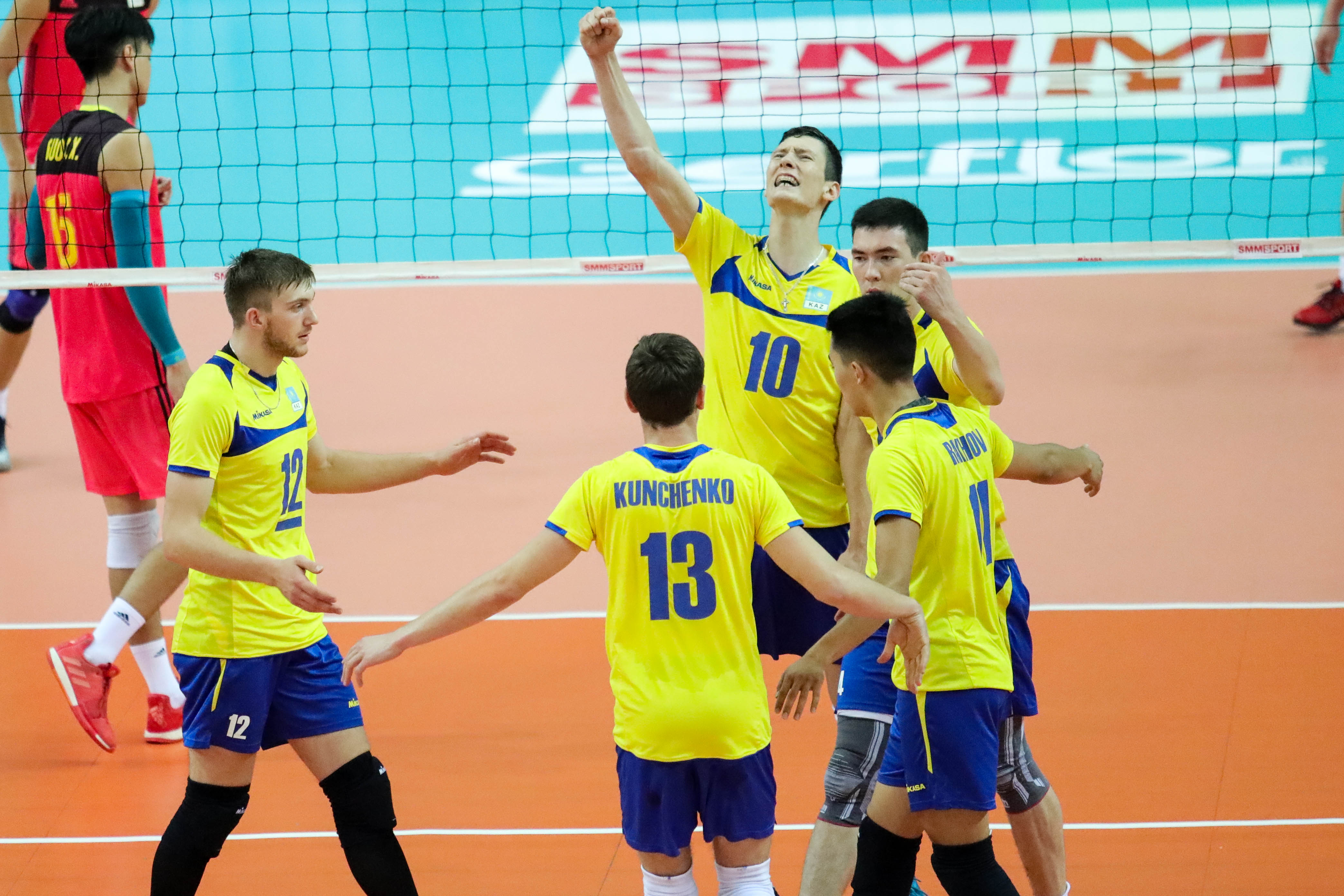 Kazakhstan fielded a formidable line-up led by Anas Zhumadilov, while China were spearheaded by Sun Xiaoshuai. 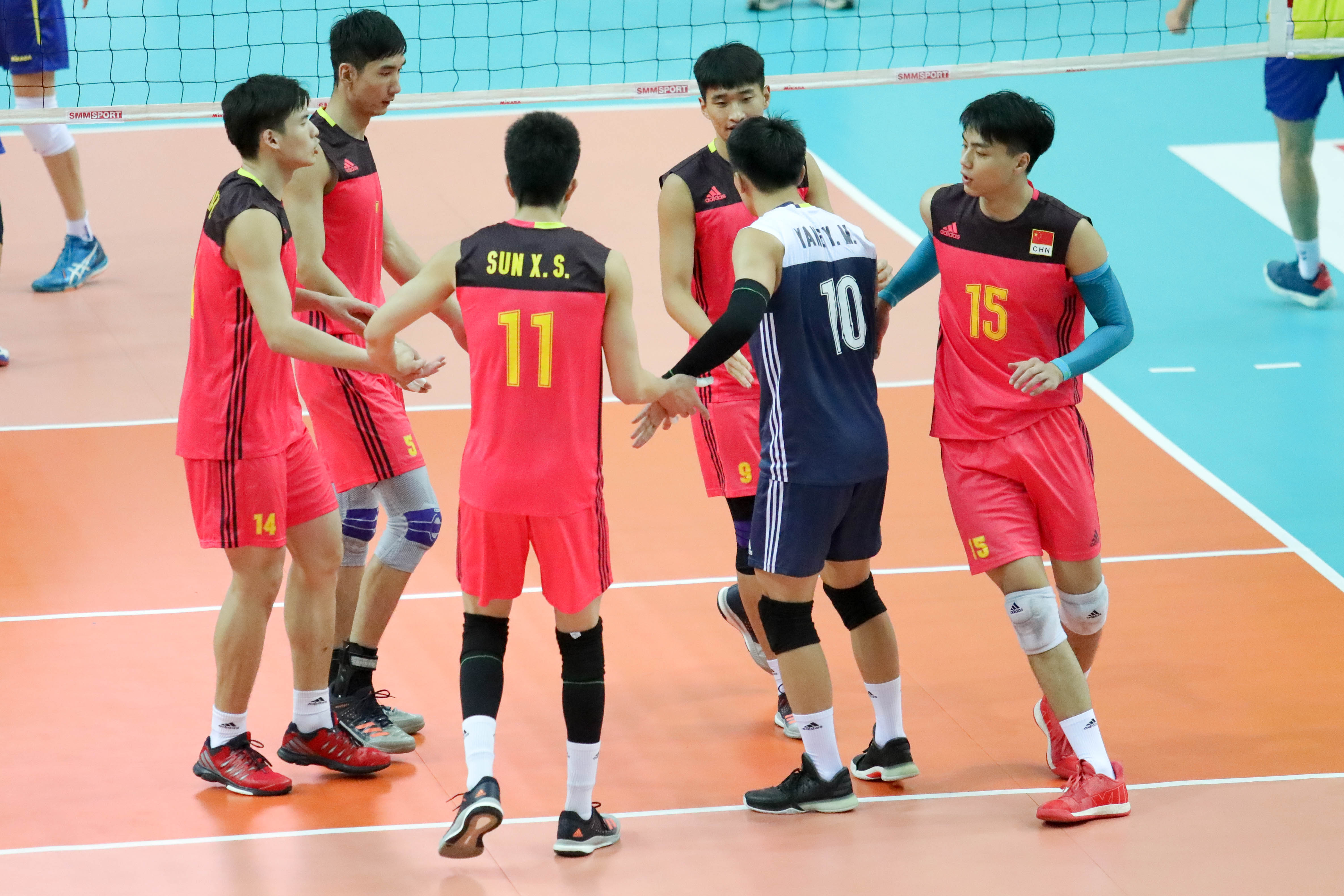 In the opening set, China tried to cope with the rivals’ quick attacks and solid defence, but still failed to make their mark. Kazakhstan gradually pulled their game together, counter-attacking well to snare the close first set 25-22.

The second set turned out to be one-way traffic when Kazakhstan were errors-strewn, allowing China several attacking opportunities. Leading for good 17-12, the Chinese side found their rhythm and went on their fine form to win the set 25-14. China still gained the upper hand in the third set, which they won comfortably 25-17. 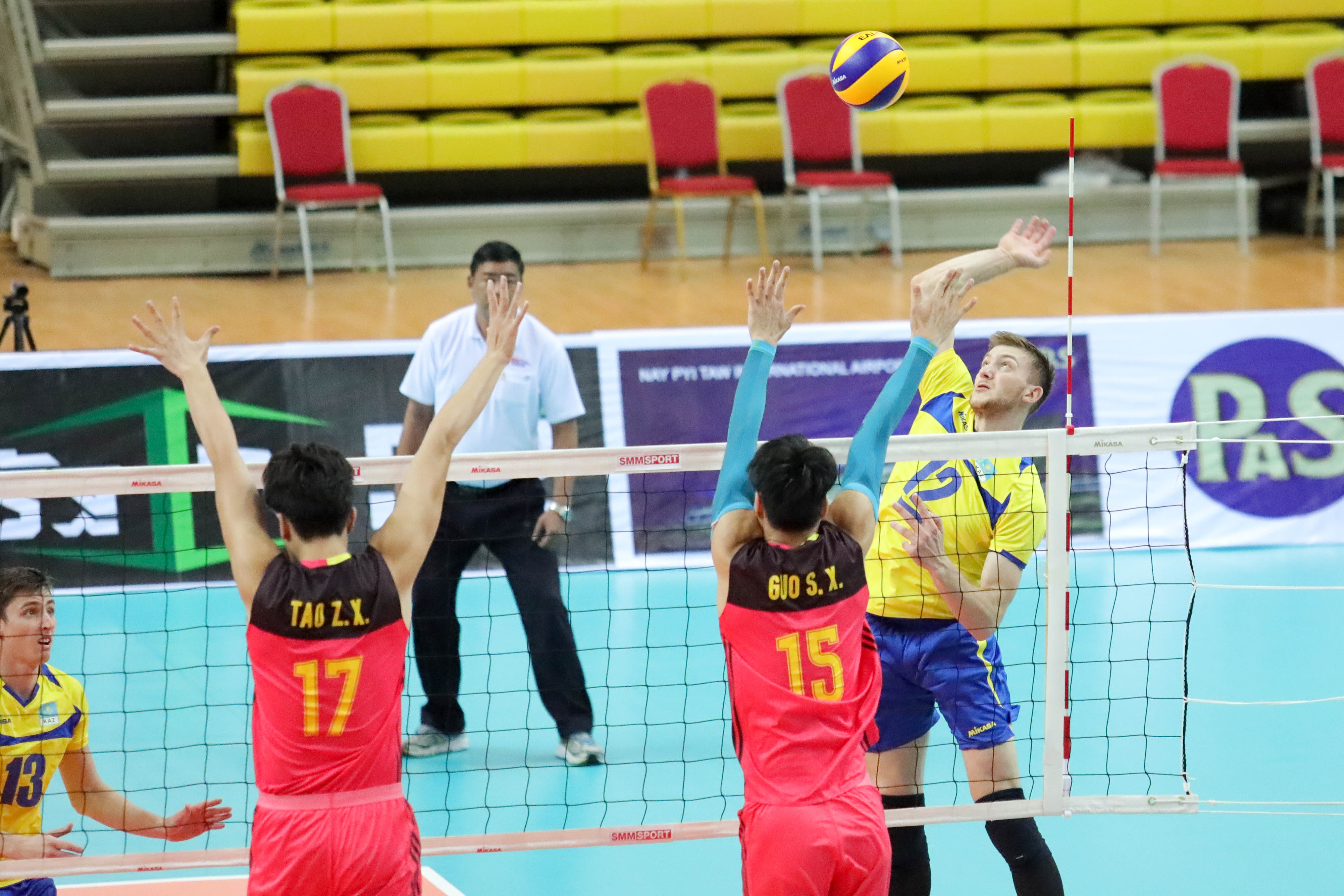 Both teams came all-out in the fourth set. China led initially 5-3 before Kazakhstan bounced back with attacks and terrific jump serves, which allowed the Chinese difficulties to receive. Staying in front with a two-point clear at 22-20, Kazakhstan allowed the rivals two more points to win the set 25-22 for a 2-2 tie. 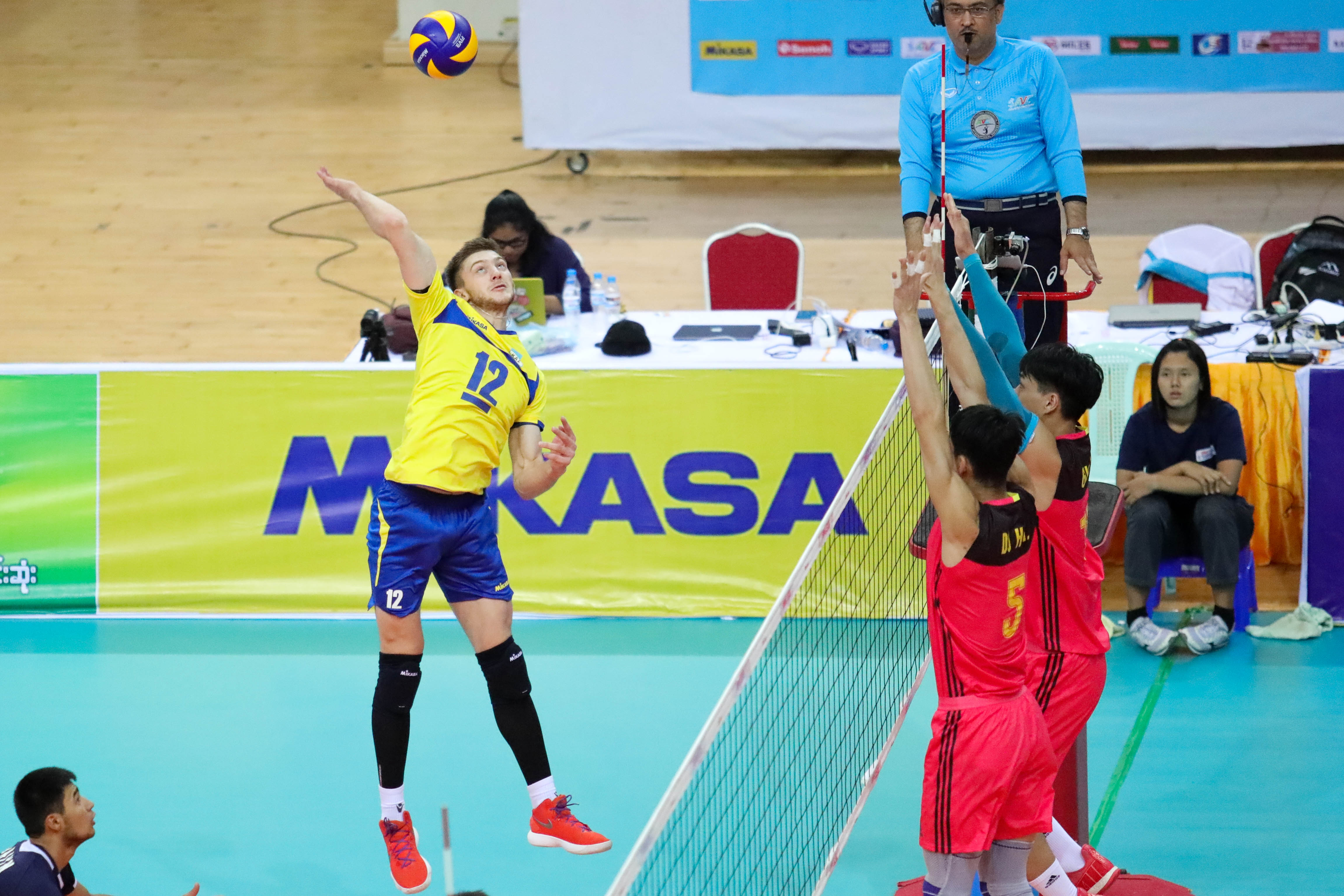 In the decider, Kazakhstan led from the start with a 3-point lead at 7-4 and made short work of the rivals to win the tie-breaker 15-11. 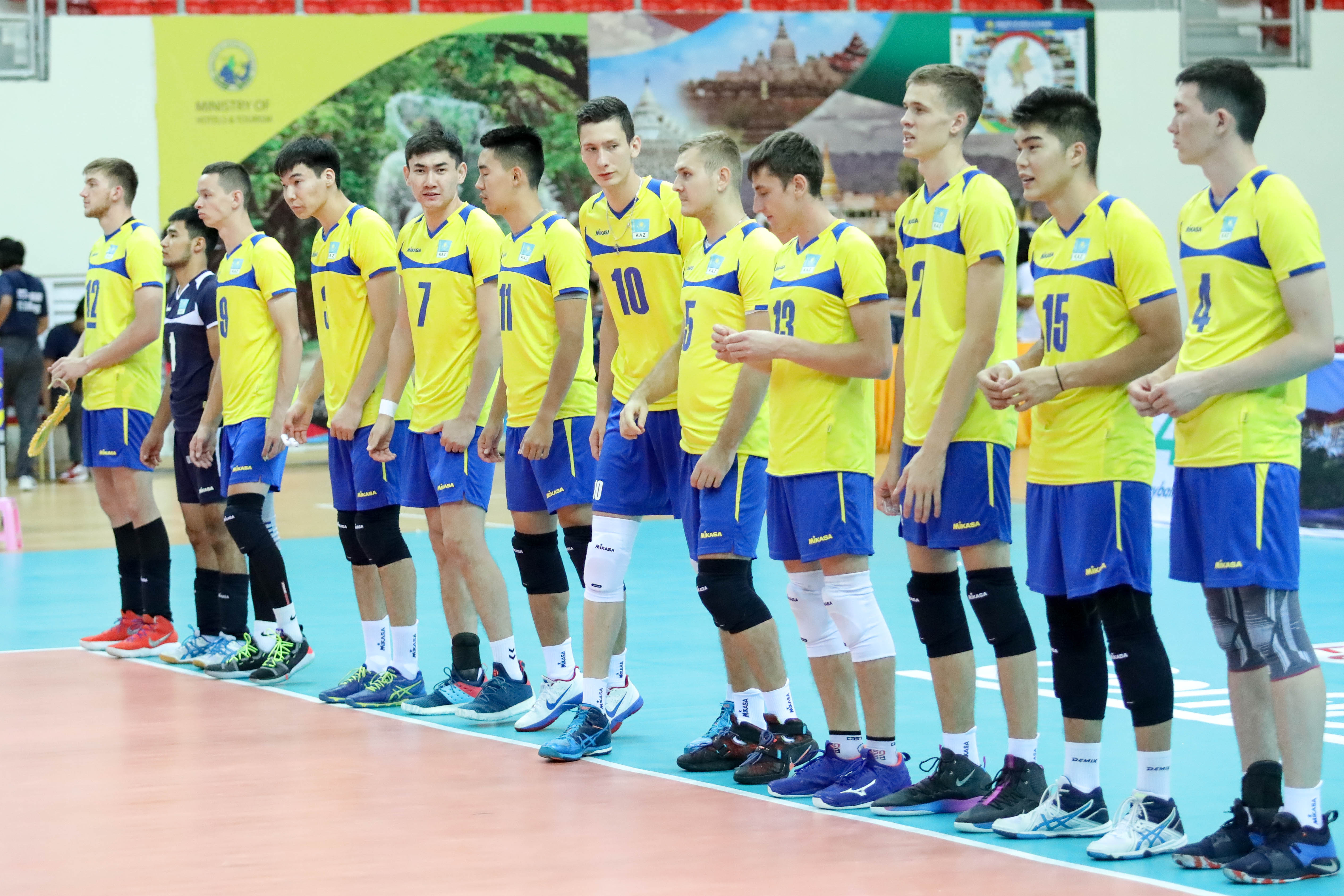 Kazakhstan head coach Alexandr Pereguda commented, “We improved our ranking from the 13th place in 2015 to 7th place in 2017. And here, we finished 5th place. That is a very good result for my team. We lost two sets but we could manage to dominate the match.” 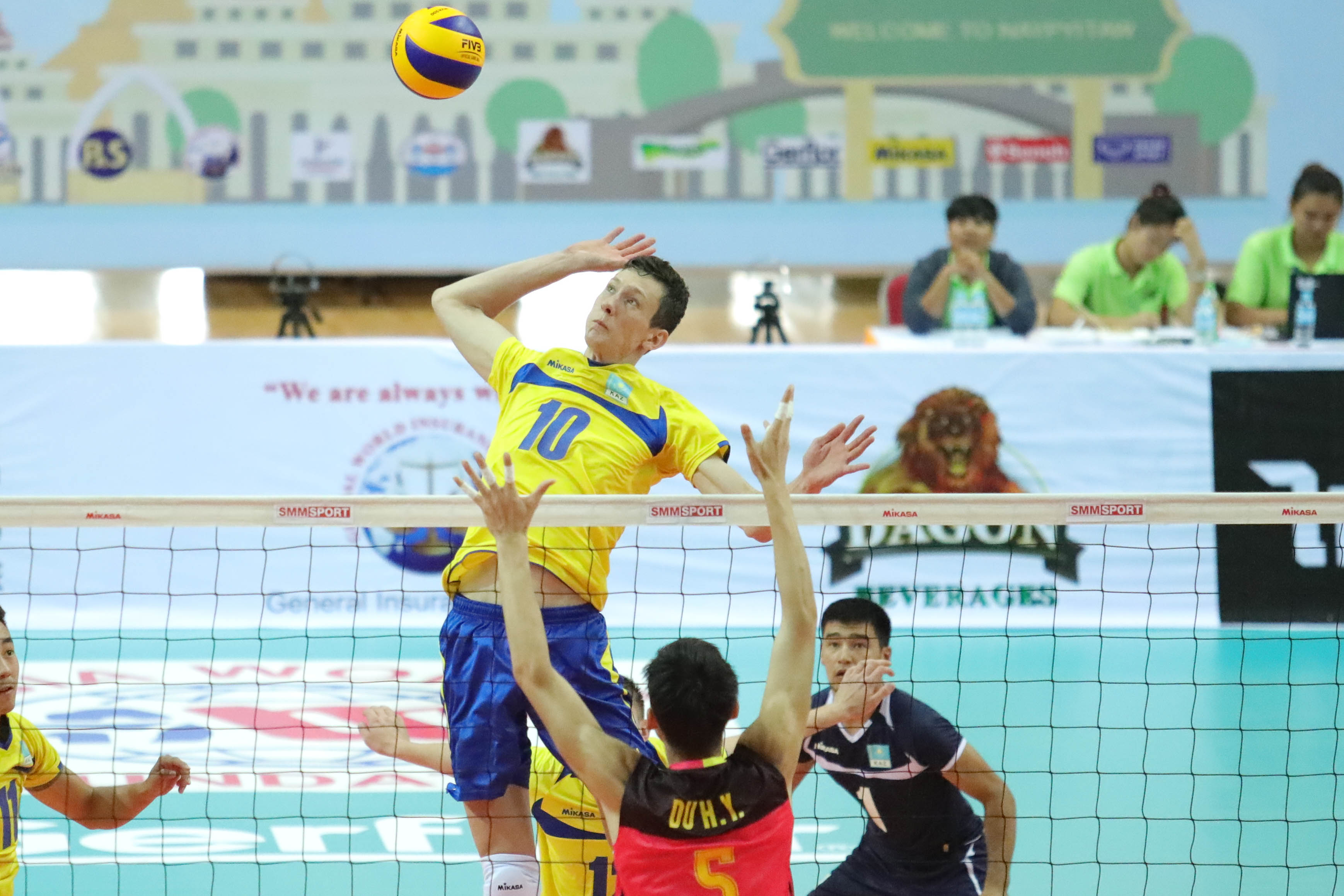 China head coach, Gao Maowen expressed his dissatisfaction over his players’ form and said, “They did not perform and practice according to what staff coaches have told them. We should have finished in better position but we failed in our efforts.” 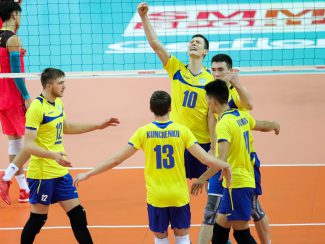 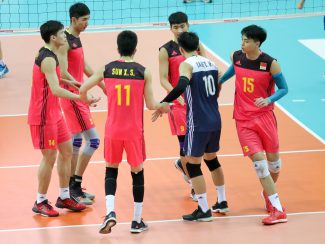 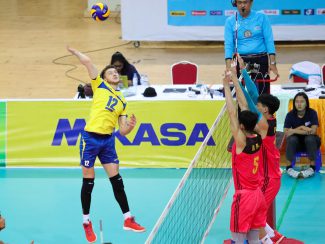 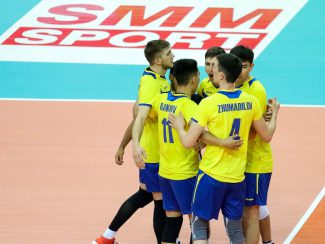 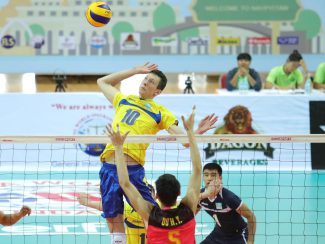 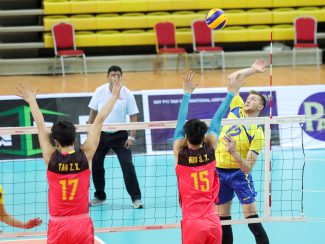 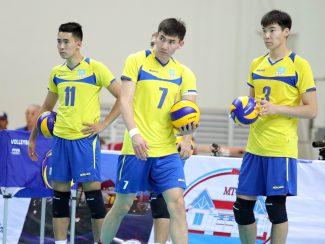 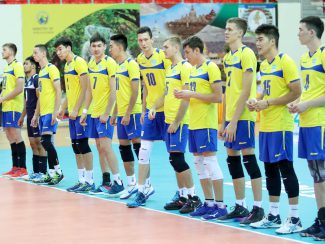