Luxembourg City, Luxembourg, February 22, 2020 – Five Asian coaches, all of them members of the AVC Coaches Committee, arrived here on Saturday to join the “Kick-Off Meeting” for the joint EuroAsia Coaches Cooperation on February 23 at CEV Head Office. 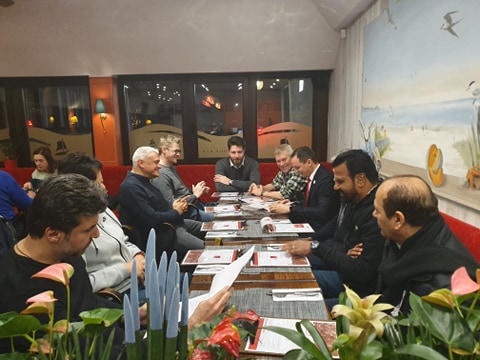 Upon their arrival in CEV Head Office on Sunday, they are due to meet CEV Development Manager Mr Vuk Karanovic and his team and discuss with them on relevant matters. 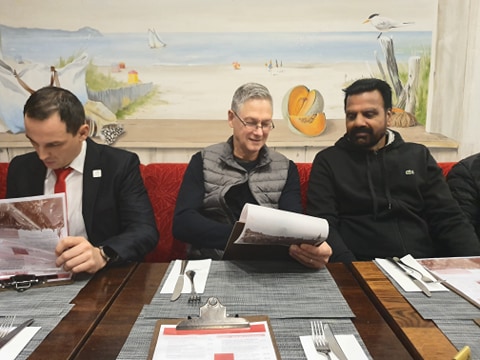 However, ahead of the official meeting, Vuk hosted a welcome dinner on Saturday night for the six-member delegation from AVC at Hotel Parc Plaza. Also joining them for dinner was Mr Gert Vande Broek, a highly-experienced head coach who steered the Belgium women’s national volleyball team to a well-earned 7th-place finish at the 2019 FIVB Women’s Volleyball Nations League. 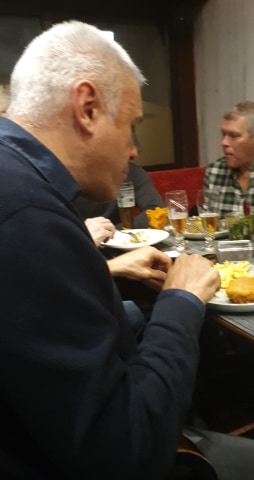 “I will be in Phuket (Thailand) with my team for the 2020 Volleyball Nations League and I hope to see Thailand head coach Mr Danai (Sriwacharamaytakul) again out there,” Mr Gert Vande Broek was quoted as saying at the dinner table conversations. 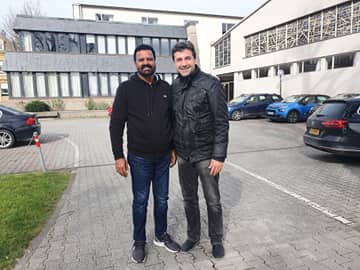 “In Europe, there are many experienced coaches and we are looking to learn what we can do with some coaching development for Asia in order that we can involve these people and their processes and put some opportunities for Asians,” said Mr Russell Bourgeaud from Australia, when asked to comment on benefits Asian coaches can obtain from the Sunday’s meeting. 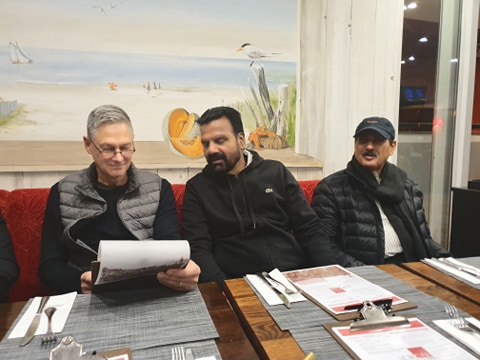 The Sunday’s Kick-Off Meeting will be held at CEV Head Office from 9.15am local time, starting with presentation of the EuroAsia Coaches Cooperation project, followed by the round table discussion on the expected outcomes of the project, key elements for successful implementation of the project, roles of CEV and AVC, scope of activities, relation with the existing structure and planning for next steps. 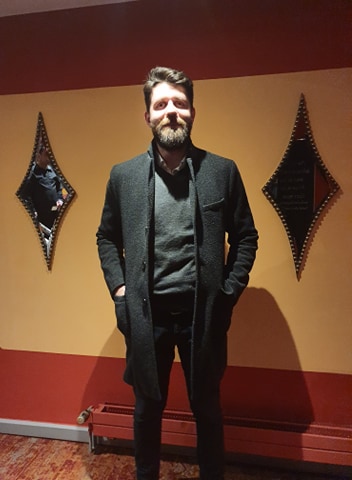 Regarding the Kick-Off Meeting in Luxembourg on February 23, the participants will discuss elaboration on the idea how to enhance the work of the coaches, the overview of similarities and differences between European and Asian coaching styles both technically and culturally and to identify benefit of such exchanges, and ways of communication.

The joint EuroAsia Coaches Cooperation will also focus on sustainability. Due to the connections and networks made through the lifetime of the project, an event will be created to keep both confederations and coaches in regular contact. Furthermore, the conventions are also expected to become tradition where the coaches gather to exchange best practice and innovative approach.

The joint EuroAsia Coaches Cooperation serves as the second edition of the CEV as the European’s governing body held its Coaches Convention for the first time last year, having brought together about a hundred coaches and physical education teachers working in grassroots level and school volleyball.

This time, the CEV wants to expand the convention beyond the European borders by inviting 10 coaches/PE teachers with similar profile from all other confederations. The dates and venue for the Final Coaches’ Cooperation have been confirmed to take place from June 12 to 14, 2021 in Kranjska Gora, Slovenia.