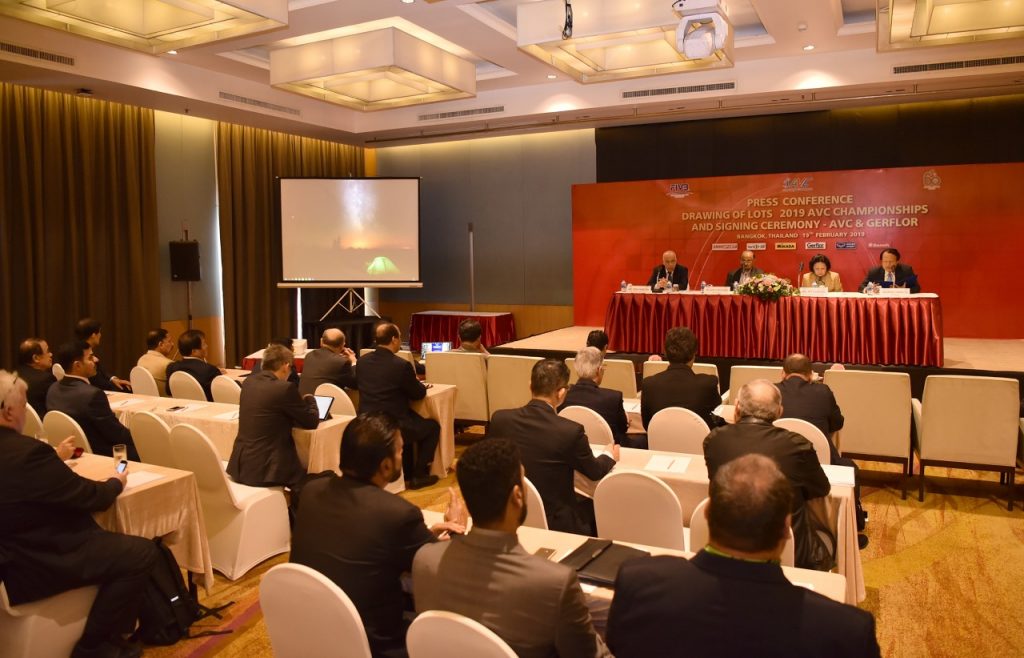 In his welcome speech, Mr Somporn said, “It is a good opportunity that I have a chance to welcome all of you to the AVC Technical Committee Meetings in Thailand. Since the inauguration of the AVC Headquarters in Bangkok in 2014, we the TVA have thrown our determined efforts in supporting the AVC activities not only in hosting competitions but also holding courses and AVC meetings. This year, we are celebrating our Diamond Jubilee of the founding of the TVA. To celebrate the 60-year establishment, we have planned to hold volleyball-related activities all year long until next year as we are bidding for hosting the AVC General Assembly and the FIVB World Congress in 2020.” 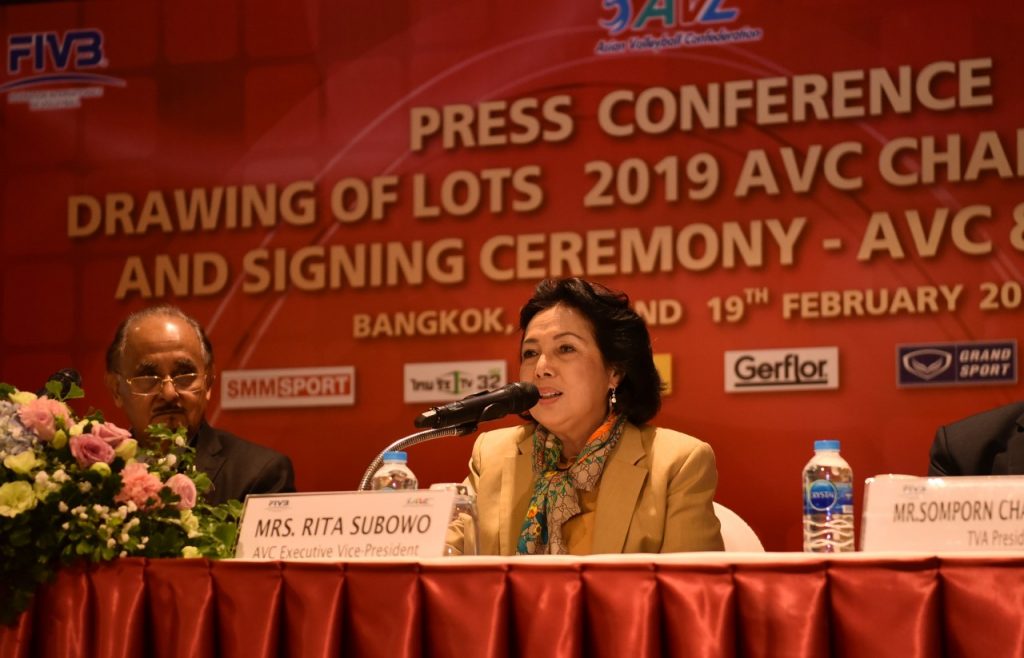 As Mrs Rita thanked all colleagues to gather in Jakarta and Palembang in their participation in the 2018 Asian Games, making the quadrennial sports extravaganza a remarkable success, Mr Essa Hamzah said that the AVC Technical Meeting has given all committee members a chance to discuss about all activities they had accomplished so far and plan for future assignments.