Bangkok, Thailand, March 19, 2021 – Beijing continued their unbeaten run in the 2020-21 season of the Chinese Men’s Volleyball League as they defeated Zhejiang 3-1 on Thursday in Qinhuangdao, while Shanghai bounced back from Wednesday’s defeat to Beijing by sweeping Henan aside 3-0. 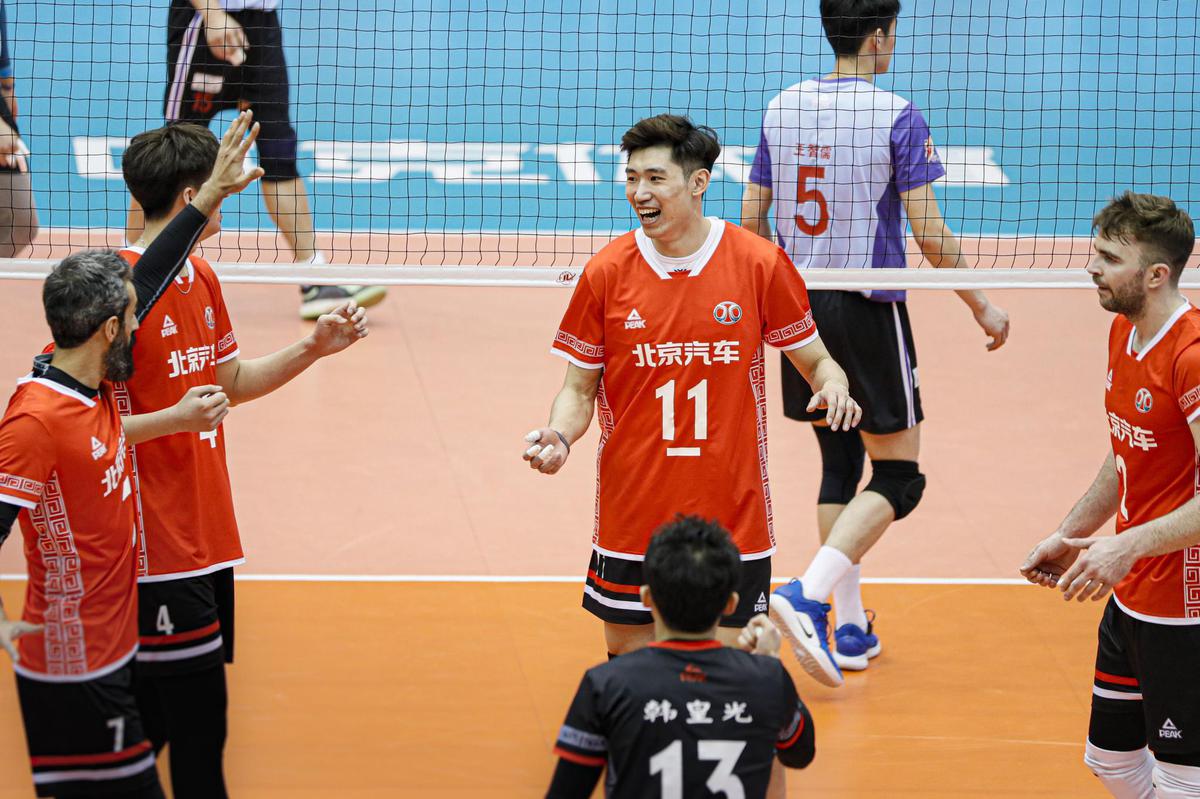 Beijing entered Thursday’s game in high spirits as they had won all the three previous fixtures in the season. However, Zhejiang stunned Beijing to grab the first set, but Beijing revived quickly to register a comeback 3-1 (26-28, 25-19, 25-22, 25-12) victory. 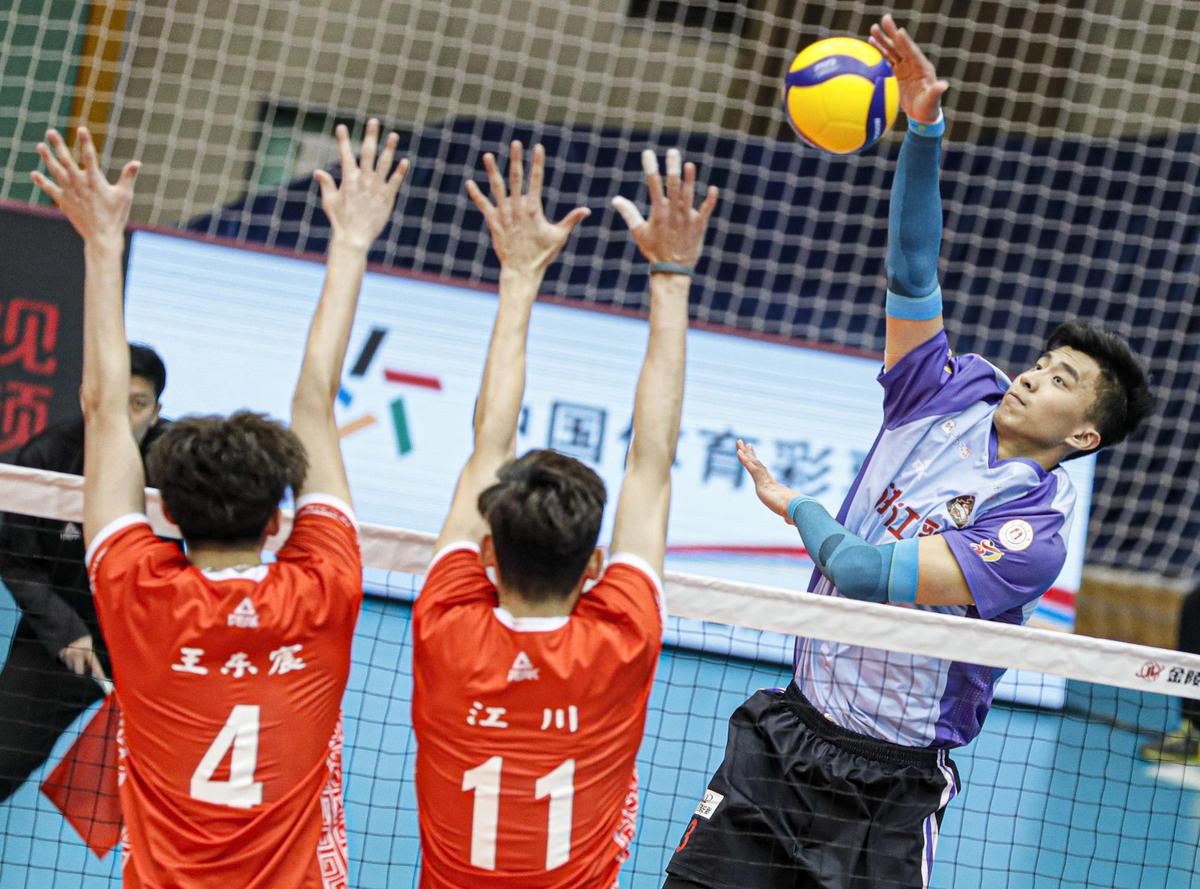 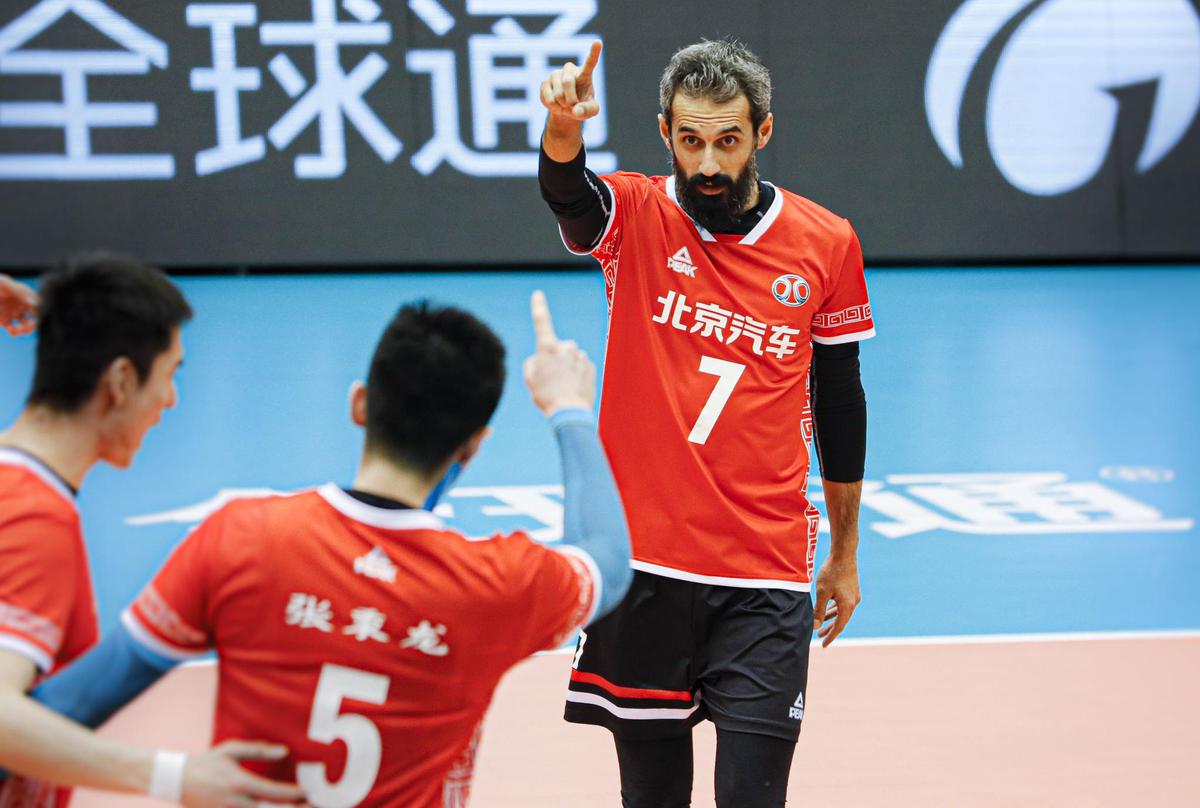 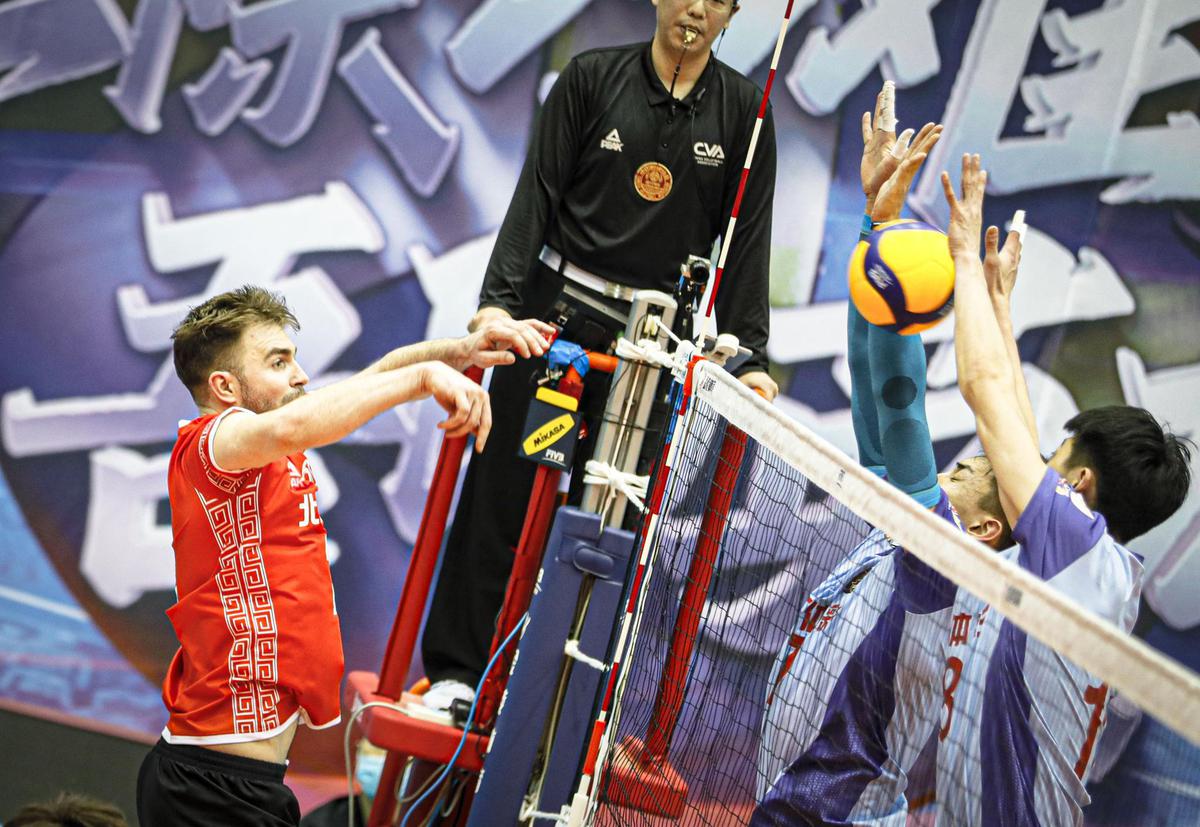 In Wednesday’s match, defending champions Shanghai clawed back twice, dragging Beijing into the final set, but still failed to turn it around. 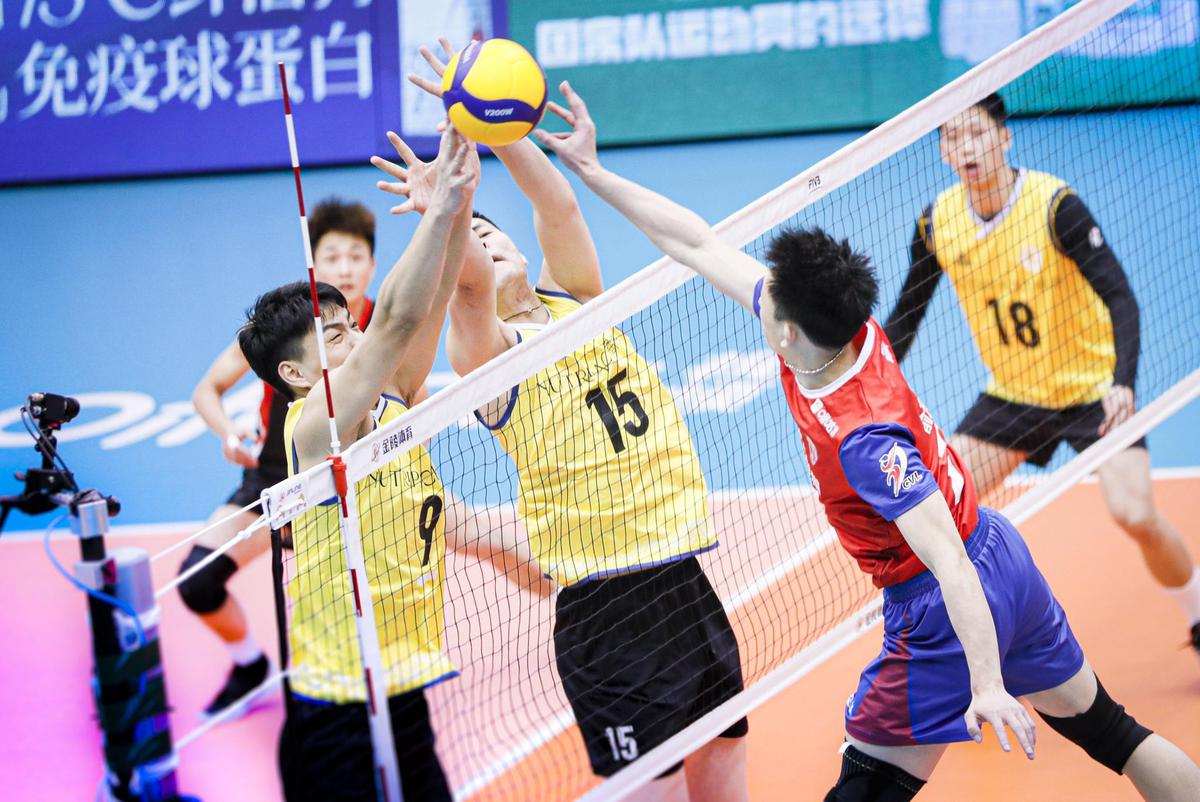 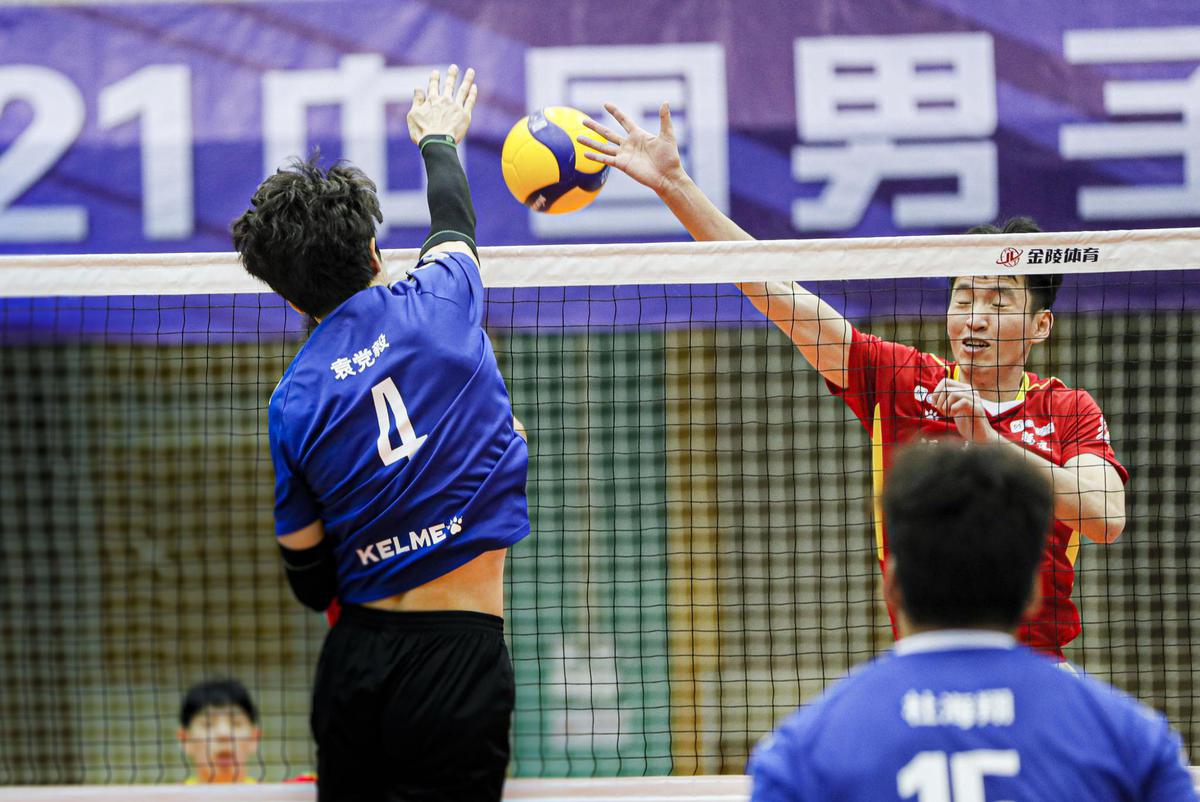 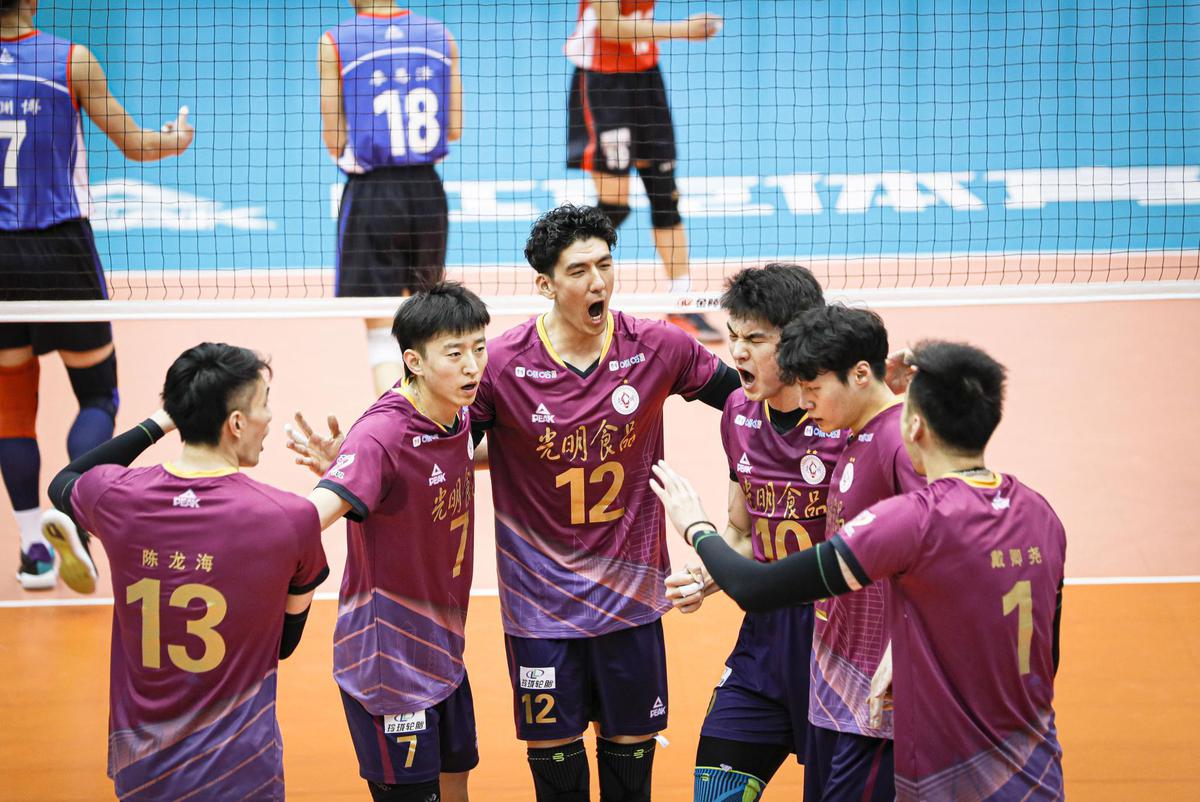