Bangkok, Thailand, March 25, 2021 – Beijing and Shanghai beat respective opponents on Wednesday to meet in the Finals of the Chinese Men’s Volleyball League in Qinhuangdao. 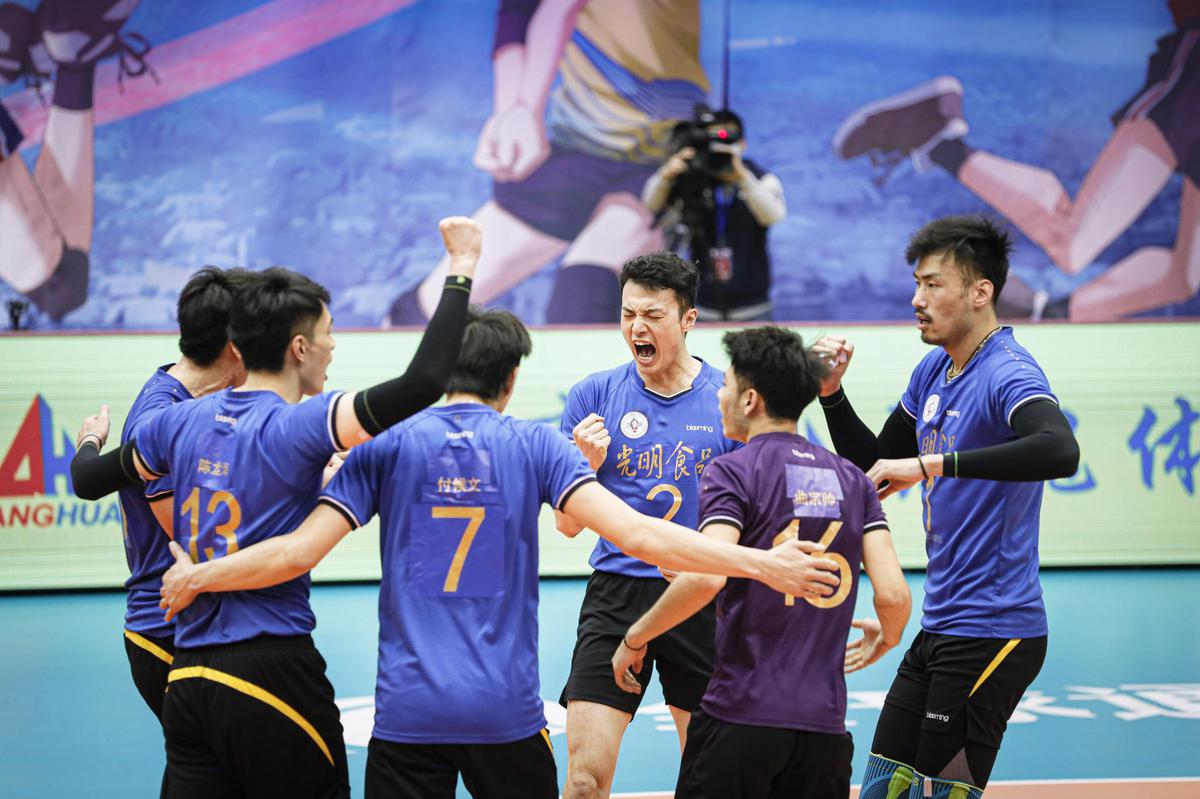 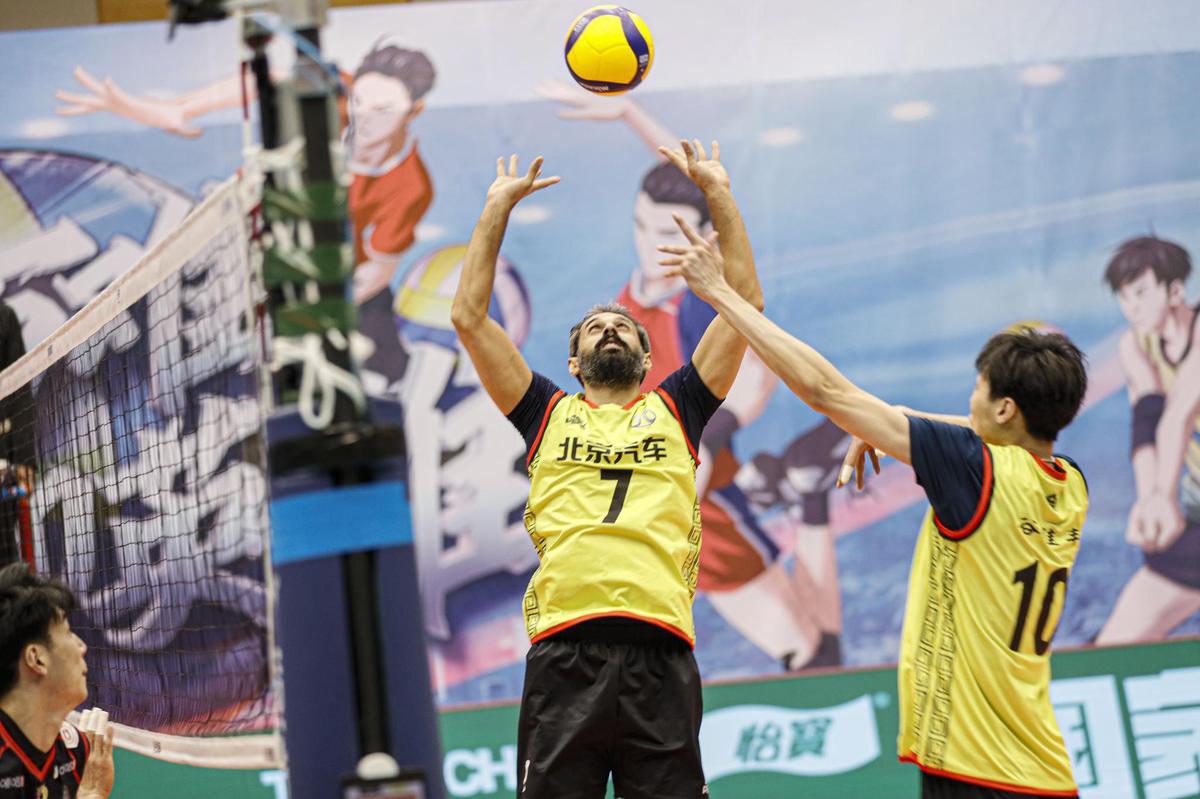 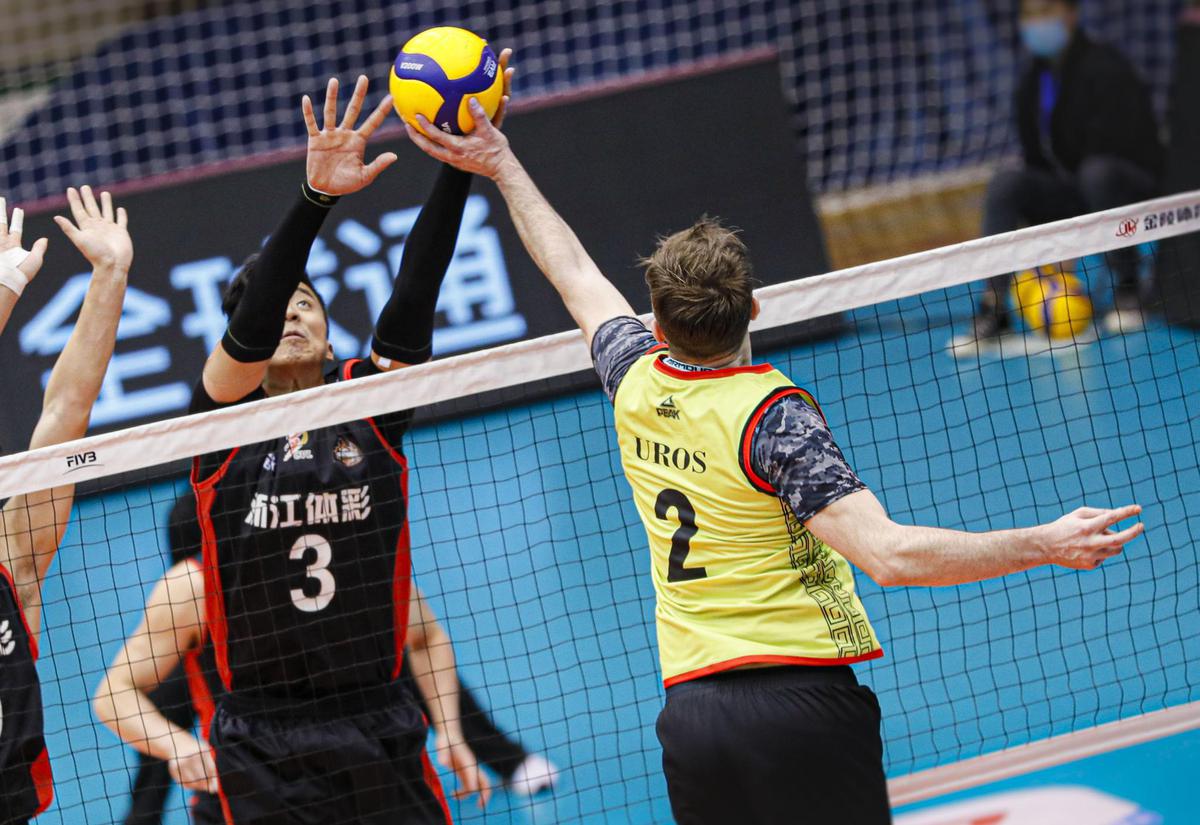 Later on Wednesday, defending champions Shanghai brushed aside Jiangsu 25-19, 25-21 and 25-23. Wu Pengzhi reaped 12 points to lead five Shanghai spikers scoring nine or more points, while Yu Yuantai’s 20-point performance turned out to be in vain with Jiangsu to vie for third place against Zhejiang. 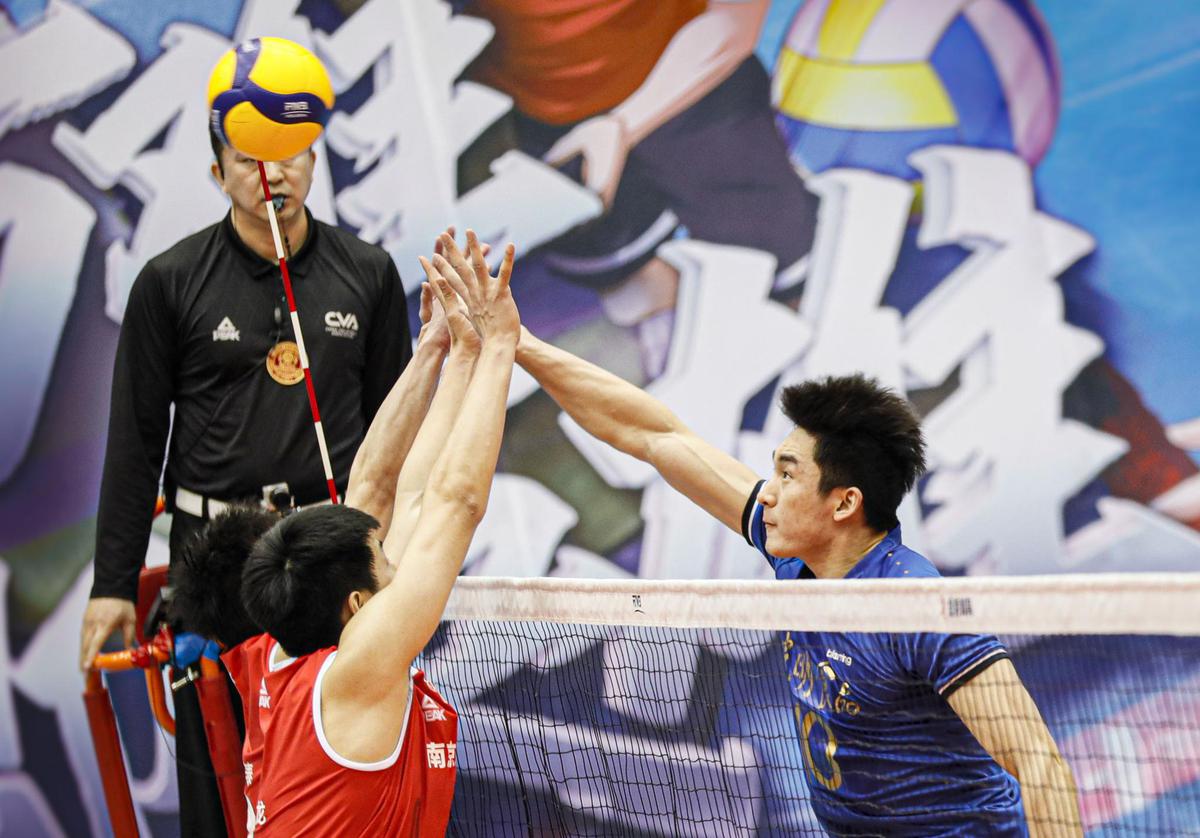 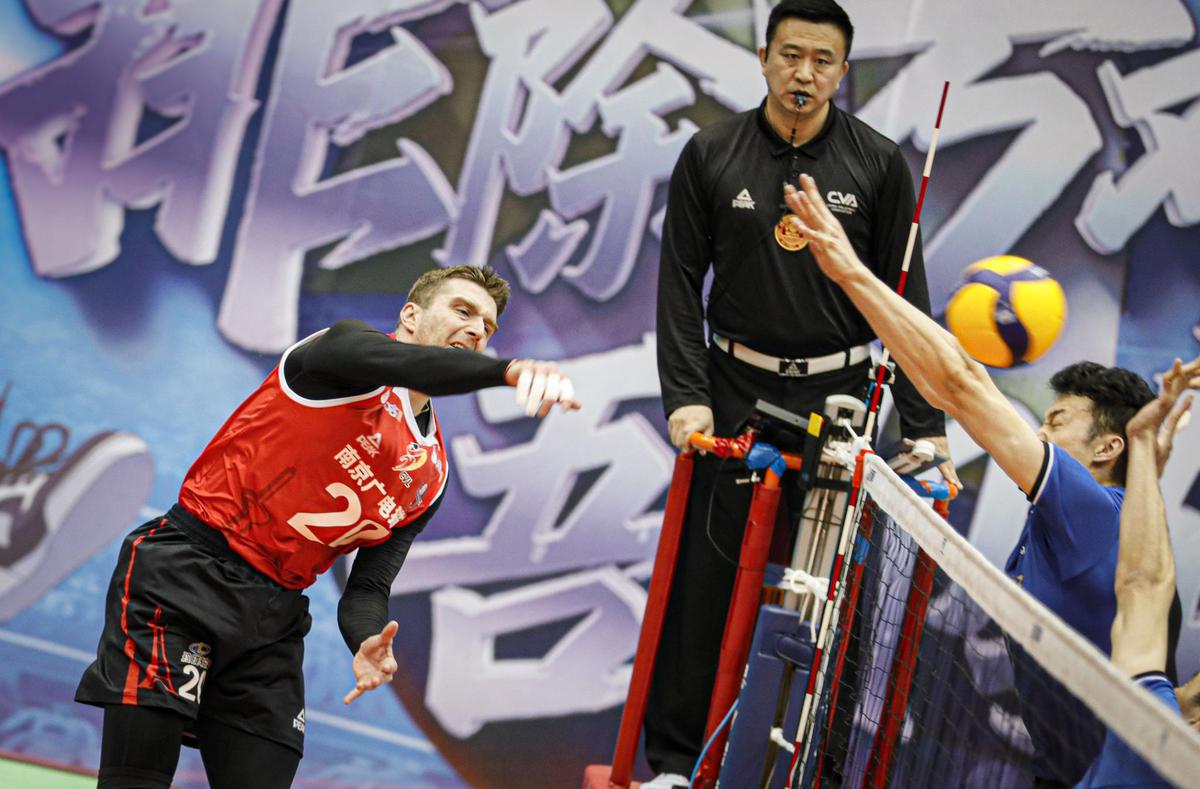 Beijing and Shanghai will play two matches in the Finals on Thursday and Friday. If the two teams win one match each, their points, set and point ratio will decide the final result.