Five years is a long time in beach volleyball

Taliqua Clancy and Mariafe Artacho del Solar made it seem like no time had passed once they reunited at the start of 2018. 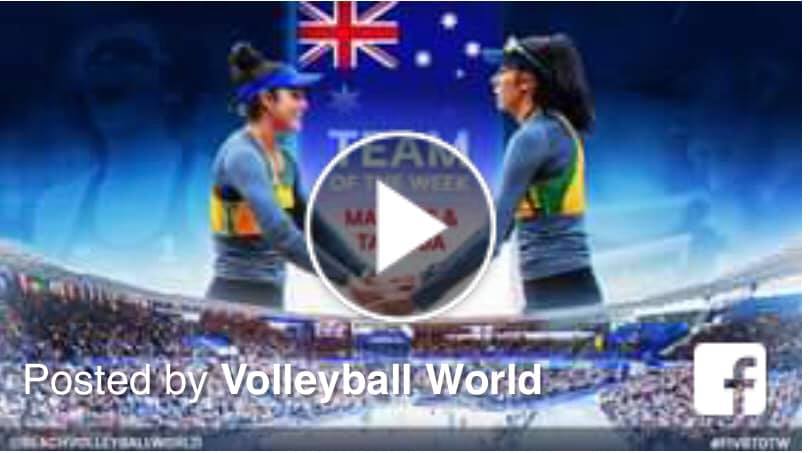 They had previously played together at tournaments in 2012 and underlined their potential when they finished third at the FIVB Beach Volleyball U21 World Championships in Halifax, Canada.

It was Clancy’s second age-group medal after she and Eliza Hynes had won bronze at the FIVB Beach Volleyball U19 World Championships in Porto in 2010.

Clancy and Artacho del Solar played at other events in 2012, but at the start of 2013 Clancy jumped at the chance to play alongside London 2012 Olympian Louise Bawden.

It was a partnership that endured to the end of the Vienna 2017 FIVB Beach Volleyball World Championships when Bawden retired. Their best finish was a bronze at the 2015 Porec 5-Star, and also featured a quarterfinal finish at the Rio de Janeiro 2016 Olympic Games and gold at three Asian Championships.

Artacho del Solar, meanwhile was beginning a period of her career where she played alongside different partners. She played in tandem with Nicole Laird, most notably at Rio 2016, and also with Jessyka Ngauamo. 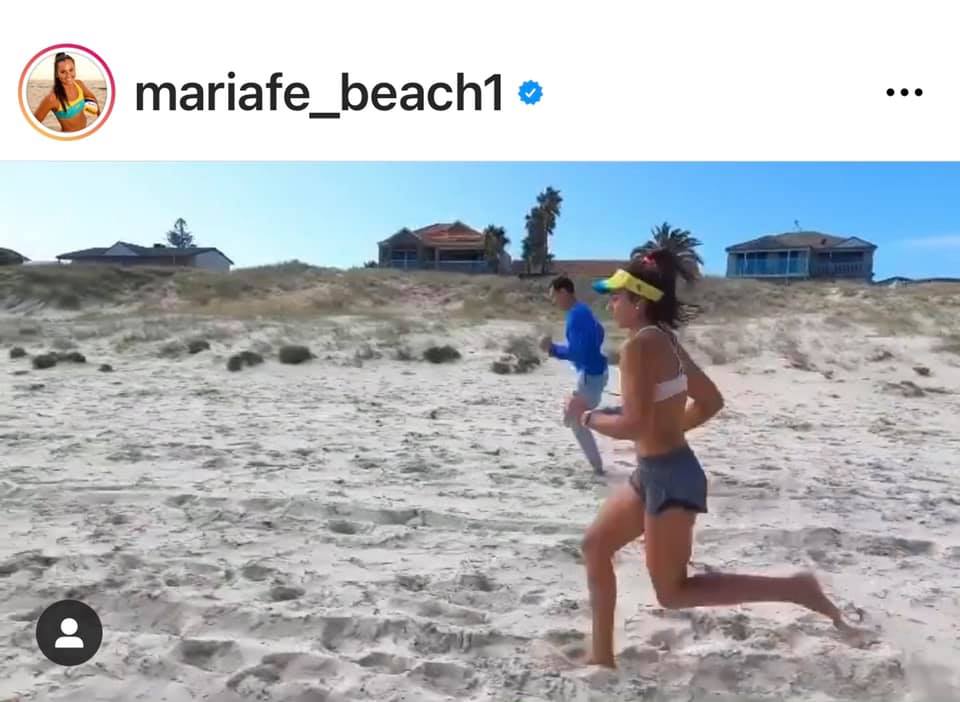 The Peru-born defender won gold with Laird at the Myslowice 2014 FIVB Beach Volleyball U23 World Championships and silver at the 2016 Asian Championships. With Ngauamo their best finish was second at the Sydney 2-Star at the start of 2017.

A few months on Artacho and Clancy re-united, and they began in style. They started with gold at an Asian Tour event in Osaka, Japan, a victory that kick-started a run of four gold in four tournaments.

A week later at the Qinzhou 3-Star they won their first World Tour gold and made it three in three weeks by winning another Asian Tour gold in Palembang, Indonesia.

For good measure Artacho and Clancy ended the year by showing their home fans what was to come by topping the podium at the Sydney 2-Star.

In 2018 the pair won gold at the Espinho 4-Star in Portugal and Lucerne 3-Star in Switzerland. They added another in 2019 when they triumphed at the Warsaw 4-Star before finishing third at Hamburg 2019.

They rounded the year off by claiming gold at the Chetumal 4-Star in Mexico. Since then they have yet to feature on the World Tour after the coronavirus crisis caused it to be put on hold.

Artacho and Clancy are on course for a place at the Olympic Games. When they do return to the court in Cancun in April there is every reason to expect them to be among the medal contenders when the re-arranged Games take place later this year.