Tunis, Tunisia, June 27, 2019 – The twenty teams set to participate in the 2019 edition of the FIVB Volleyball Boys’ U19 World Championship were split across four pools at a drawing of lots ceremony held on Wednesday.  Hosts Tunisia will play Brazil, Cuba, Chinese Taipei and Belarus in Pool A when the tournament takes place in Tunis from August 21 to 30.

The Boys’ U19 World Championships were expanded to feature 20 teams in 2013 instead of 16. The tournament is played over nine days beginning with four pools of five teams each playing in a round robin format, before the second round matches serve to rank the teams in the competition. 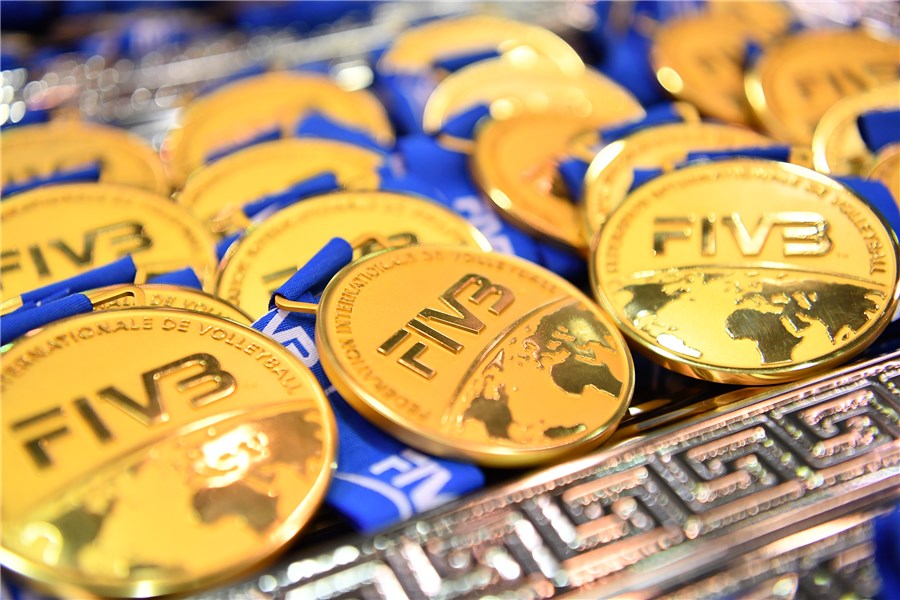 Brazil are the most successful nation at the Boys’ U19 World Championships with a total of six golds. Russia have three titles, Serbia and Iran two, including the most recent edition for the Asian team. Other winners of the biennial tournament include Poland in 2015 and Italy in 1997.