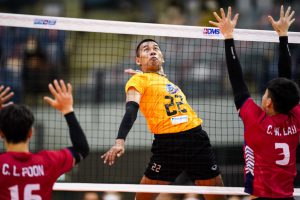 Chaipipat Buaket led all scorers with his dazzling 25-point performance from 23 attacks and 2 service winners. 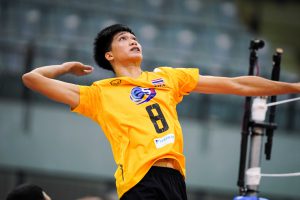 Thailand charged into the first set, enabling the right side with Buaket on attack.
Kittithad Nuwaddee complemented on the left wing and from the pipe, which marked a well-composed Thai offense. Hong Kong responded to each situation, trying to play along their opponents’ rhythm, by posting good coverage. They showed that they could run their quick plays and manage well in transition. Au Chin To cracked his share of attacks from the left side as the Hong Kong side tried to stay within close tally. 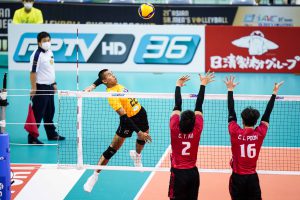 The Thais later pulled away to take the first set with 25-22.

In the second set, Thailand showed more variations and speed in their offense, as this was clearly their advantage over their opponents. They looked more comfortable in running combinations to score against their opponents. 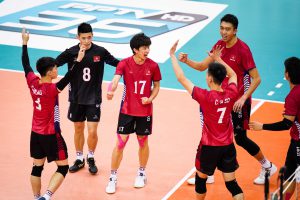 Hong Kong started to put pressure on the serve, which disrupted their opponents’ passing. This afforded them time and momentum to set their counter-attack. Lam Chin To soared from the flank and managed several points from the left side. Discovering their tempo and synergy on the court, the Hong Kong side rallied to take 25-17 in the second set.

The Hong Kong team maintained their momentum in the following set, as they unleashed winners from the service line. They likewise became more aggressive with their blocks. Tam Chun Ho posted his own share of points, which helped the team take a 16-12 lead at the second technical time-out. 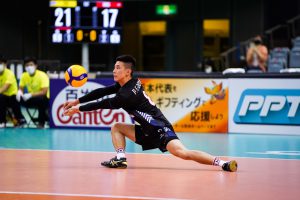 The Thais inched closer as they sent off their own powerful serves. They equalized at 21-21 with a block on the left-wing attack.

Hong Kong first took set point which then saw an exchange of points to extend play.

Chaipipat persisted in the right wing which helped Thailand take 29-27 in the third set. Thailand grew back their momentum and confidence in the next set. Chaipipat barged from the right wing and provided a sparkplug for the Thai offense. Hong Kong proved they could still compete in the same tempo, but the Thais held their block defense much tighter. Kroekpong Pensuk’s presence at the middle paid off for Thailand’s 25-17 finish in the fourth set. 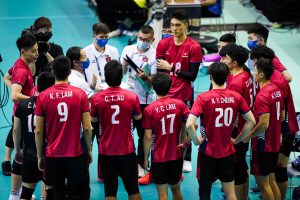 “Although we lost all the three matches in the group stage, we know we have to join competition or matches in order to play better,” he said

“Our goal is to aim higher and higher,” he added.

Meanwhile, Chaipipat expressed how contented he is to be in the same competition as the players he admires.

“I am just happy to be able to see Ran Takahashi and Yuki Ishikawa here in Japan,” he shared. 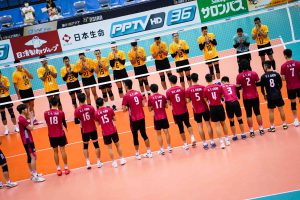