Nay Pyi Taw, Myanmar, August 9, 2019 – Chinese Taipei, third place at both previous editions in 2015 and 2017, defied against all odds to stun China in thrilling three sets 26-24, 25-19, 25-20 to reach the semi-finals of the SMM 3rd Asian Men’s U23 Volleyball Championship at Hall B inside the Wunna Theikdi Indoor Stadium on Friday. 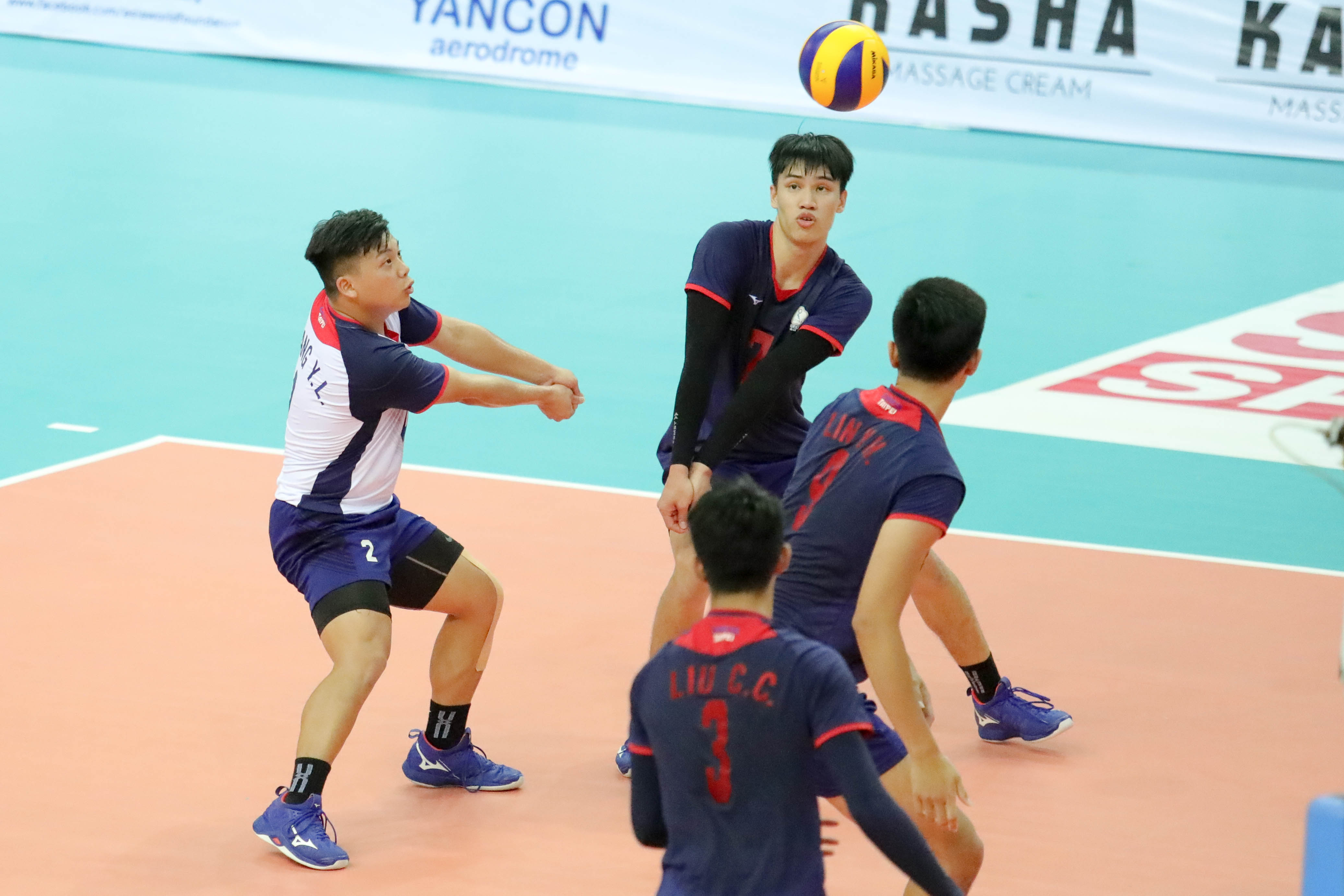 Against China, Chinese Taipei excelled in defence and had good teamwork, with their spectacular attacks overcoming the tough rivals’ solid blocks. Struggling to win the first two sets 26-24, 25-19, Chinese Taipei went on their fine form to win the thrilling third set 25-20 and match. 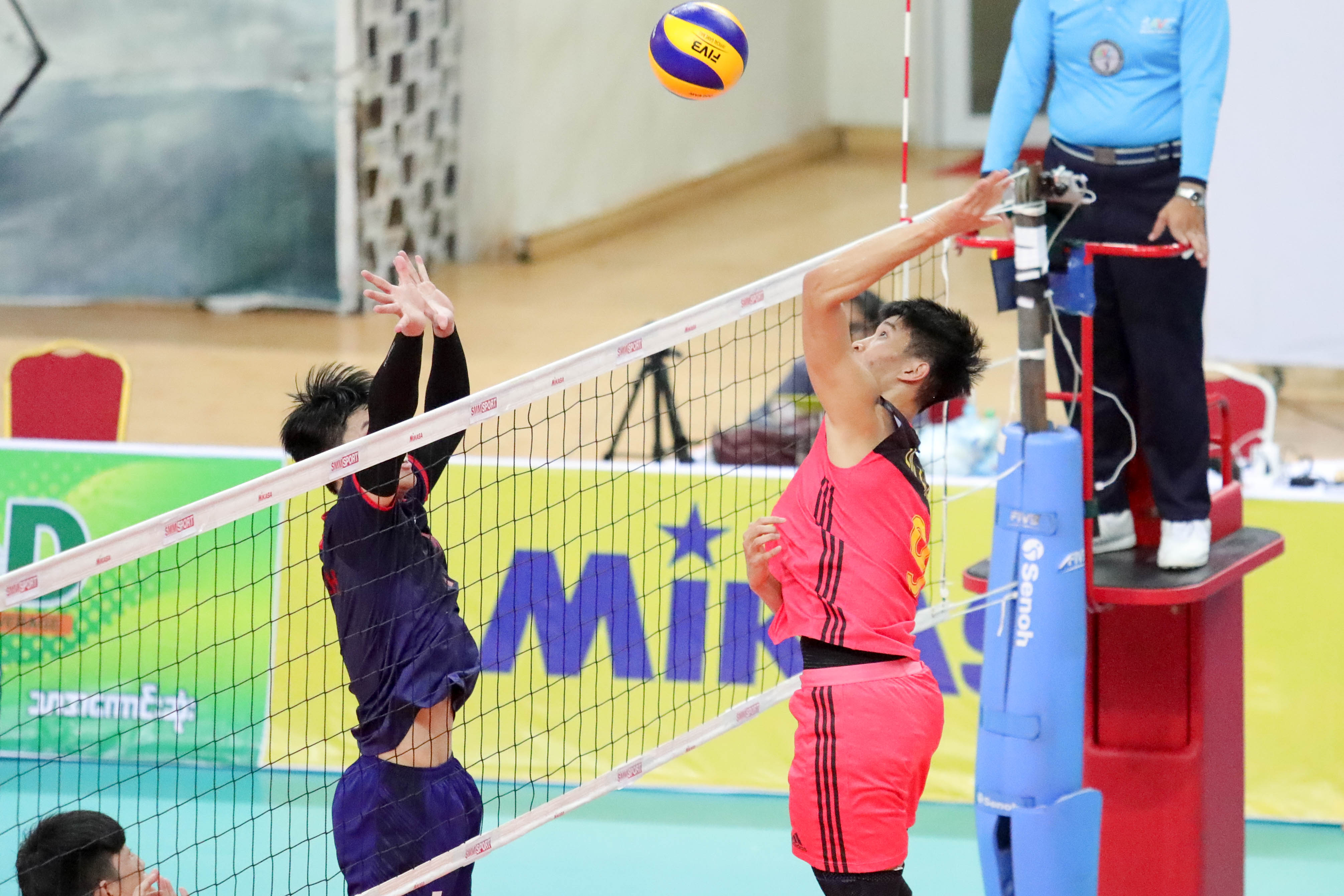 After the match, Chinese Taipei head coach Moro Branislav from Serbia said, “Maybe this is a big surprise that Chinese Taipei beat China in straight sets as they are a big team and the name is also too big for every team facing them. The strongest point of this match was our serves. When we had good serves, we had good counterattacks. For every match, we use specific tactics. We will have a different style against Japan in order to beat them. Our team analysis is in good direction that helped us not to face unexpected situation in surprise.” “Before the match, our expectation was to beat China and we did it. We had a good analysis of every team and the players also helped each other to keep our motivation alive in critical moments that we went down,” Chinese Taipei’s Chang Yu-Sheng said after the match. 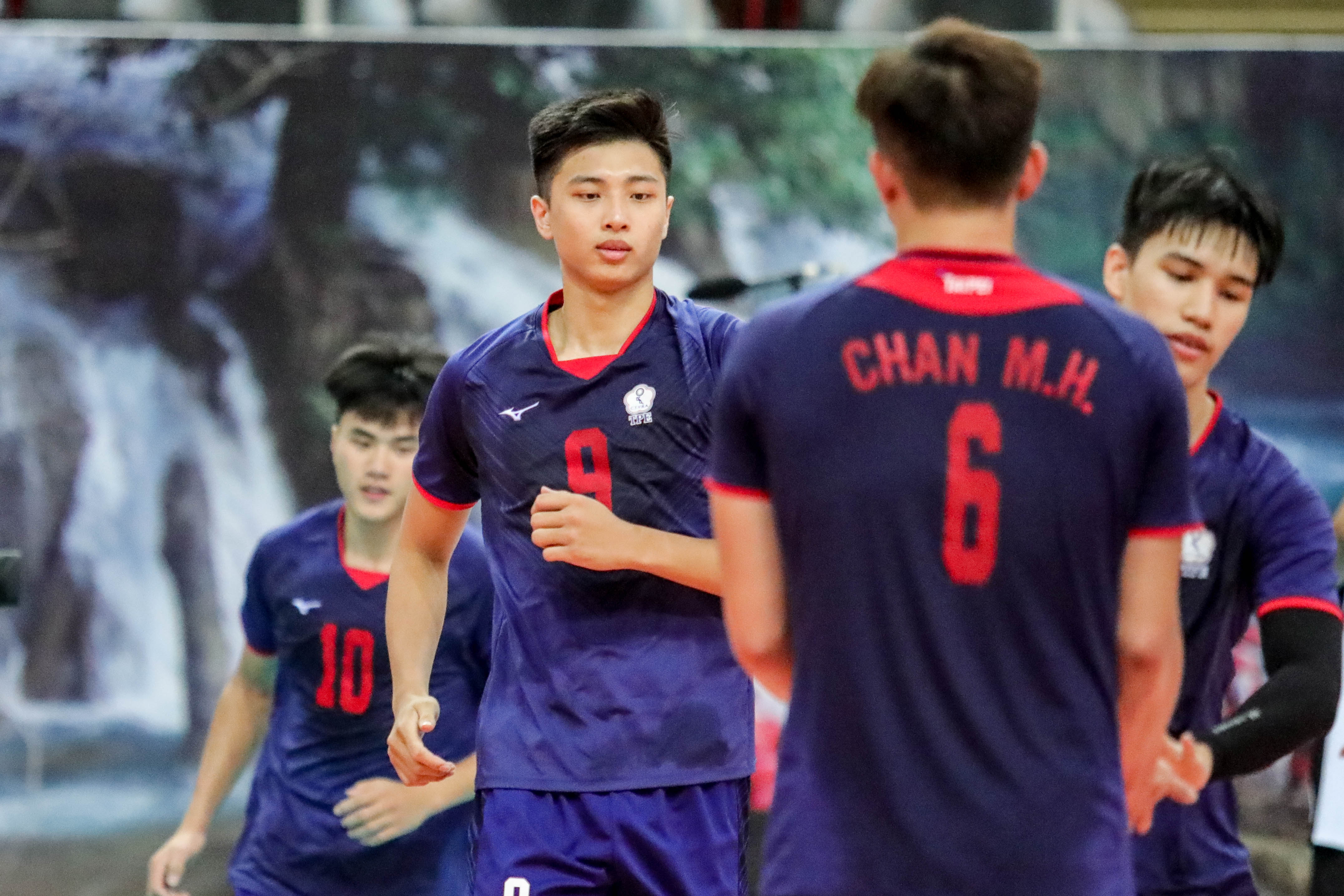 Chinese Taipei will next battle it out with unbeaten Japan in the semi-final match on Saturday, while China will challenge Sri Lanka in 5th-8th classification round. 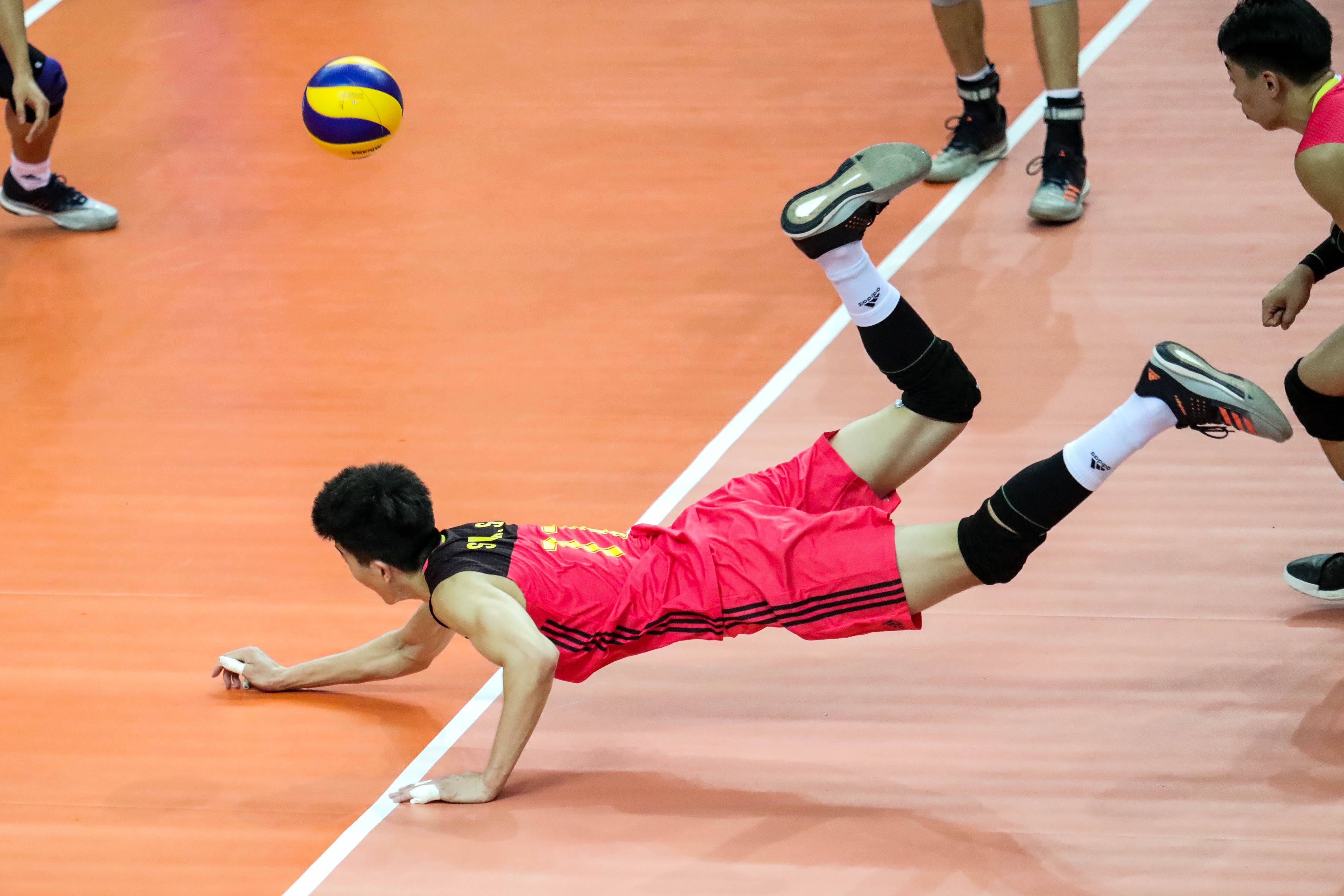 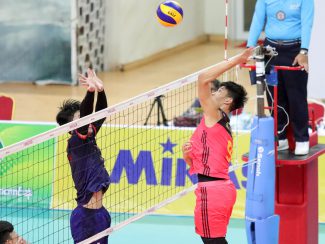 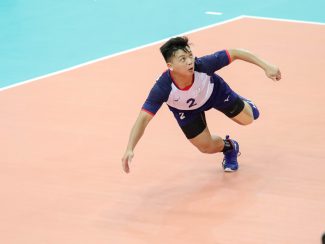 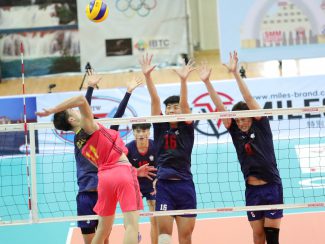 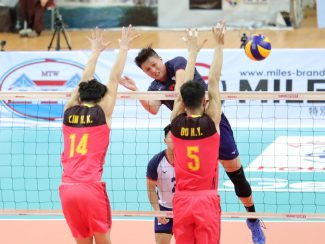 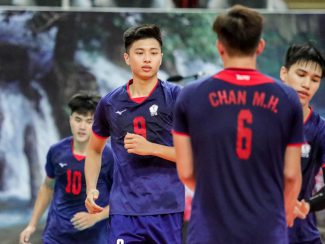 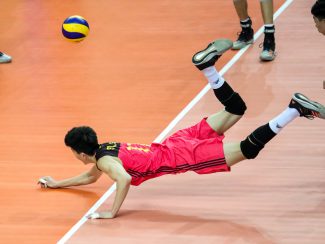