Nay Pyi Taw, Myanmar, August 9, 2019 – Ace spiker Amit tore the Australian defence into shreds with his exceptional attacks as India recovered from the first-set down to beat the Aspiring Volleyroos with a wonderful comeback 16-25 25-19 25-21 27-25 for a place in the semi-finals of the 3rd Asian Men’s U23 Volleyball Championship at Hall B inside the Wunna Theikdi Indoor Stadium on Friday. 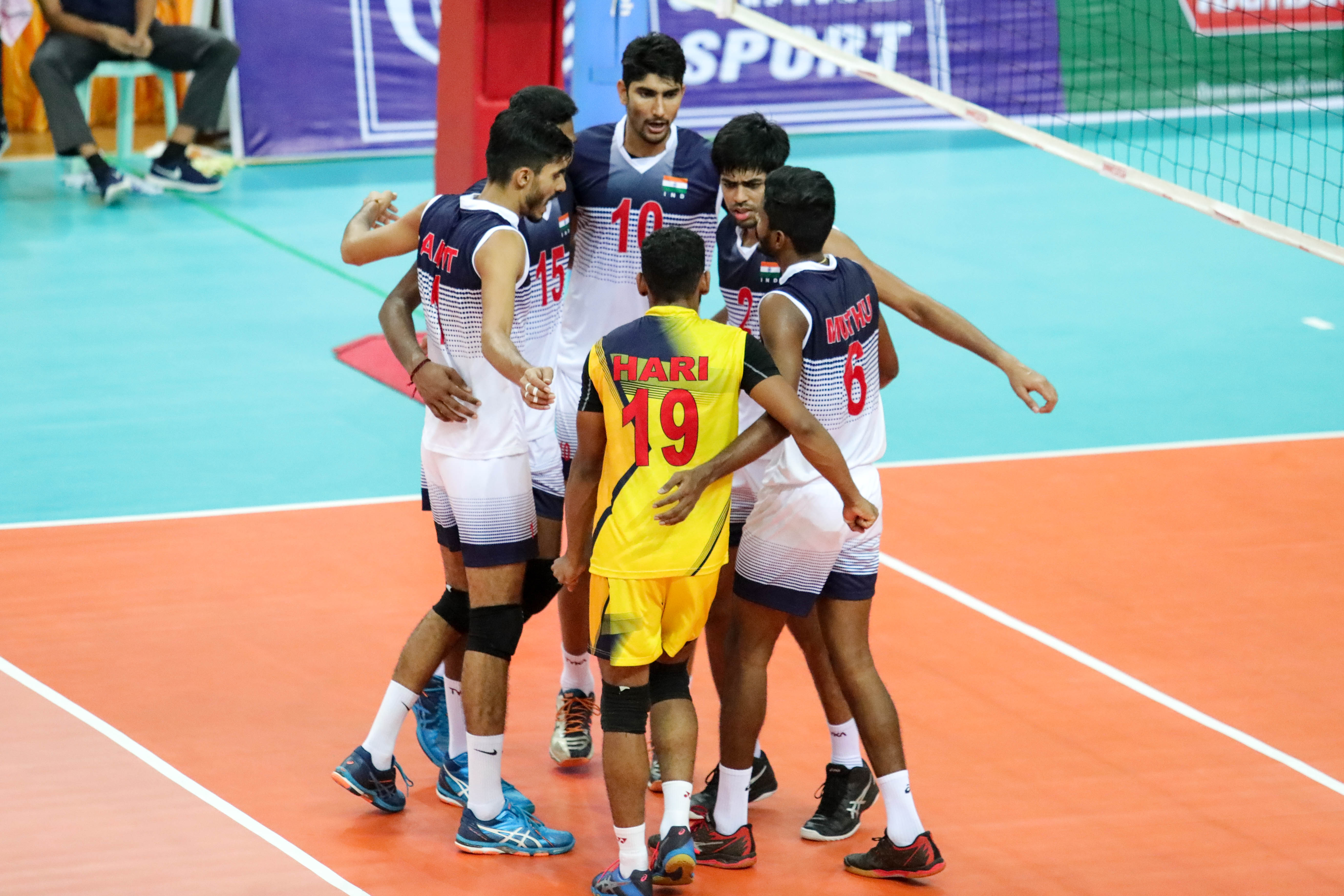 Skipper Amit, who tallied 29 points for India to complement setter Muyhudsmy Appavu’s output, said, “We made it to the semi-finals for the first time in history, but what we have to target in this championship now is the gold medal.” 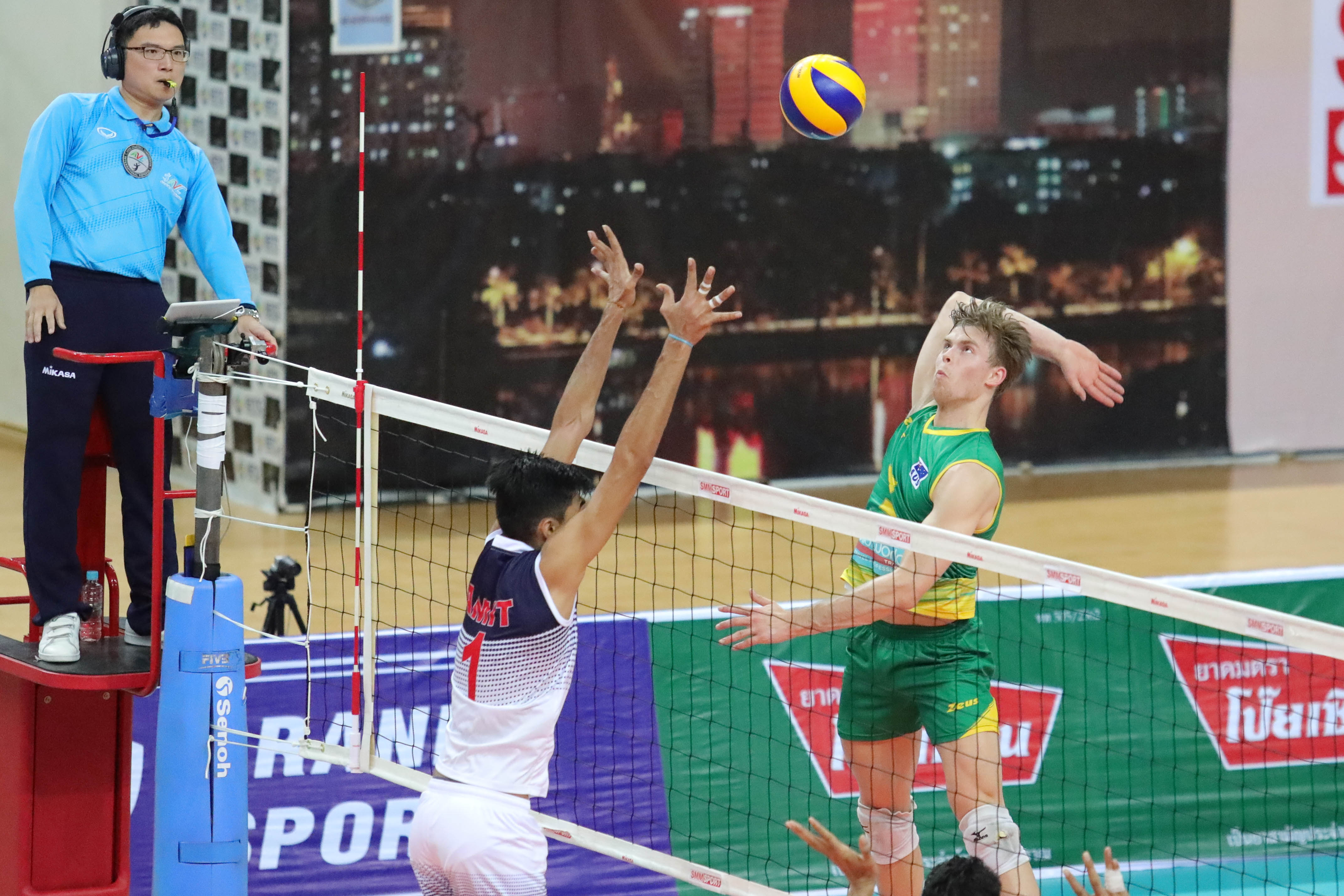 India showed tremendous courage and defensive resilience to win some crucial points in the tough-looking match. They managed to prove their superiority over the opponents in attacks 52-47, and blocks 10-6. 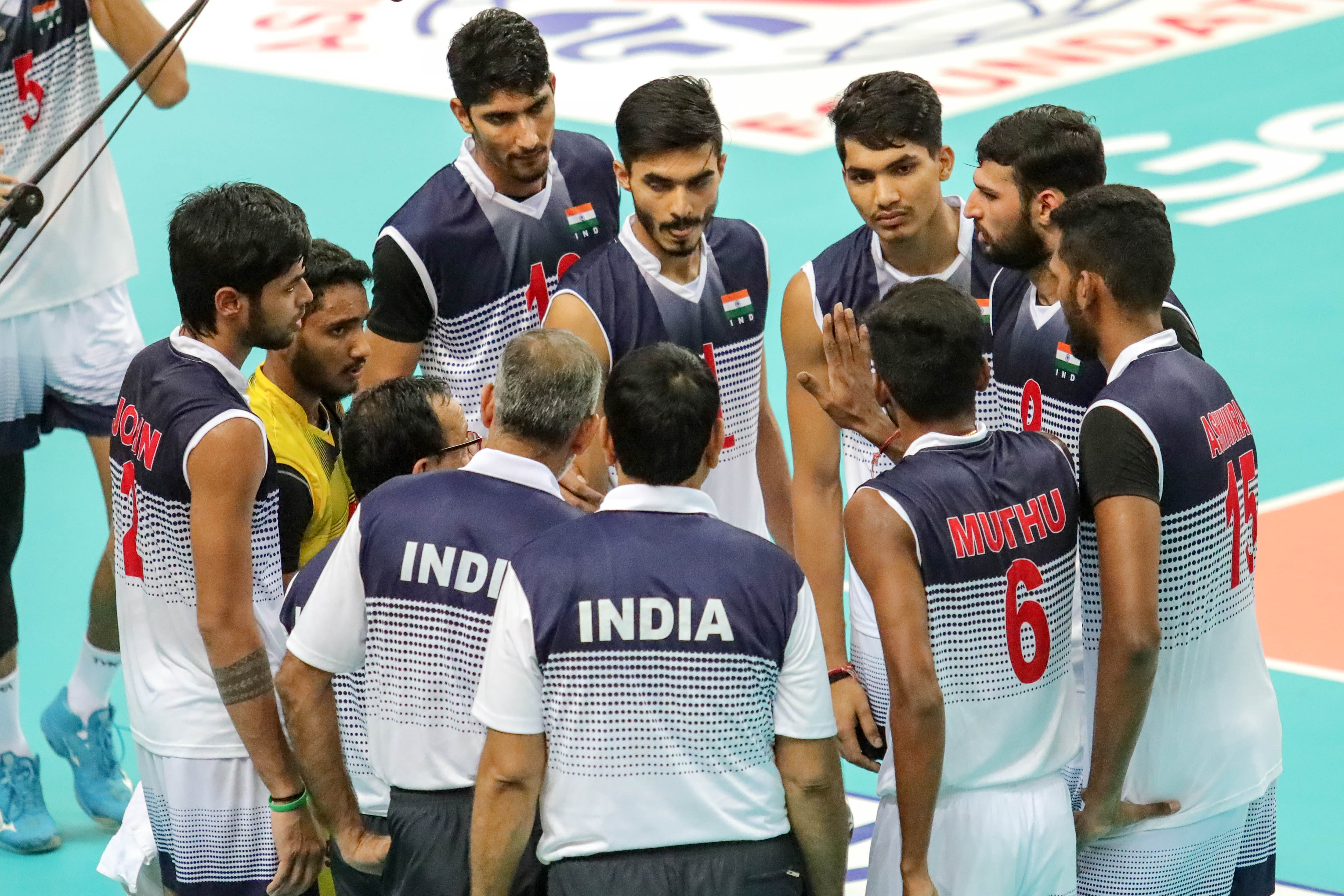 For Australians, Matthew Aubery scored in double digits with 15 markers including 13 devastating attacks. 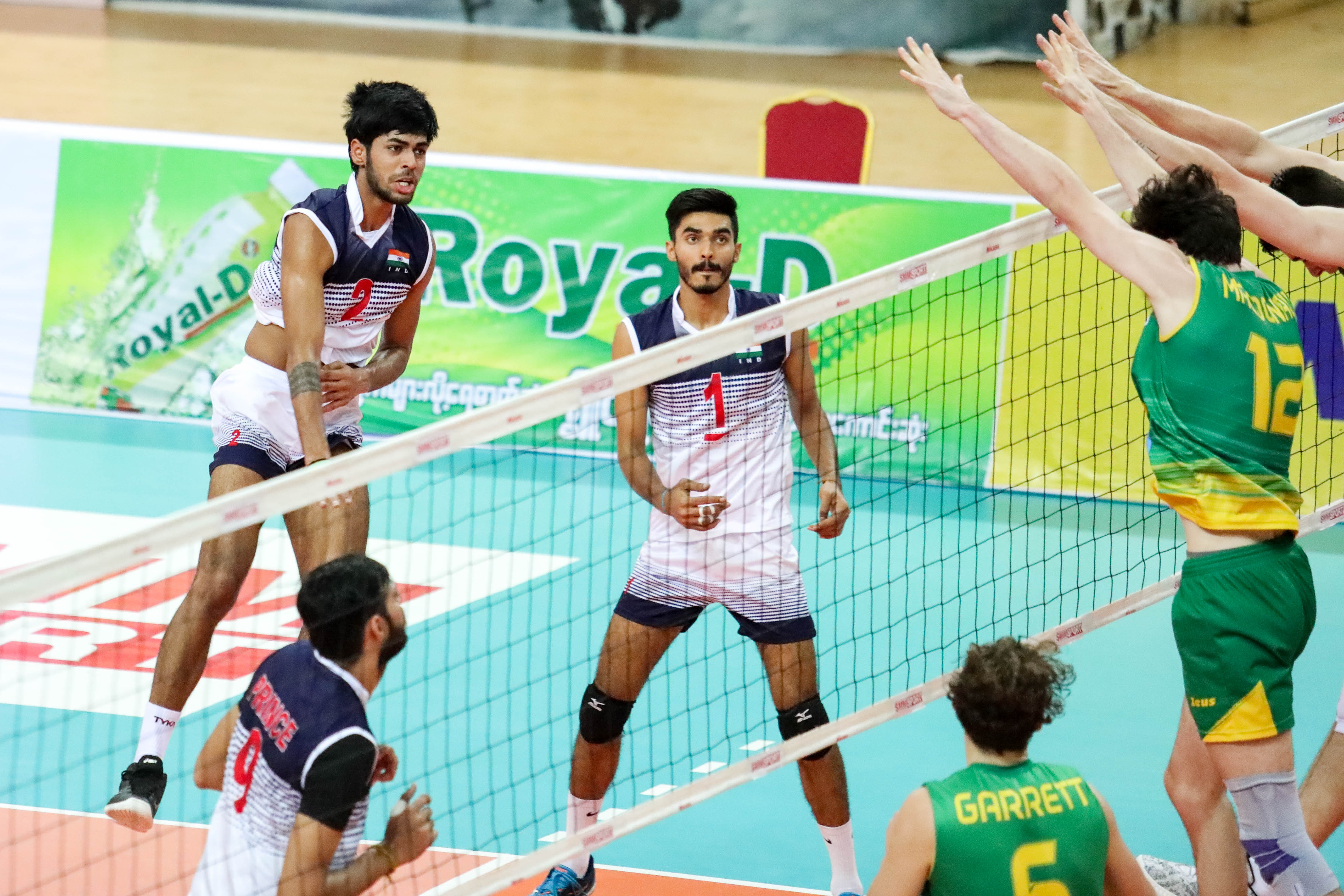 “As far as I’m concerned, we lost the first set because we allowed our rivals too many opponents’ errors. We analyzed all the matches of Australia, but I think this was one of their extraordinary plays that we saw today,” India head coach Pritam Singh Chauhan said. 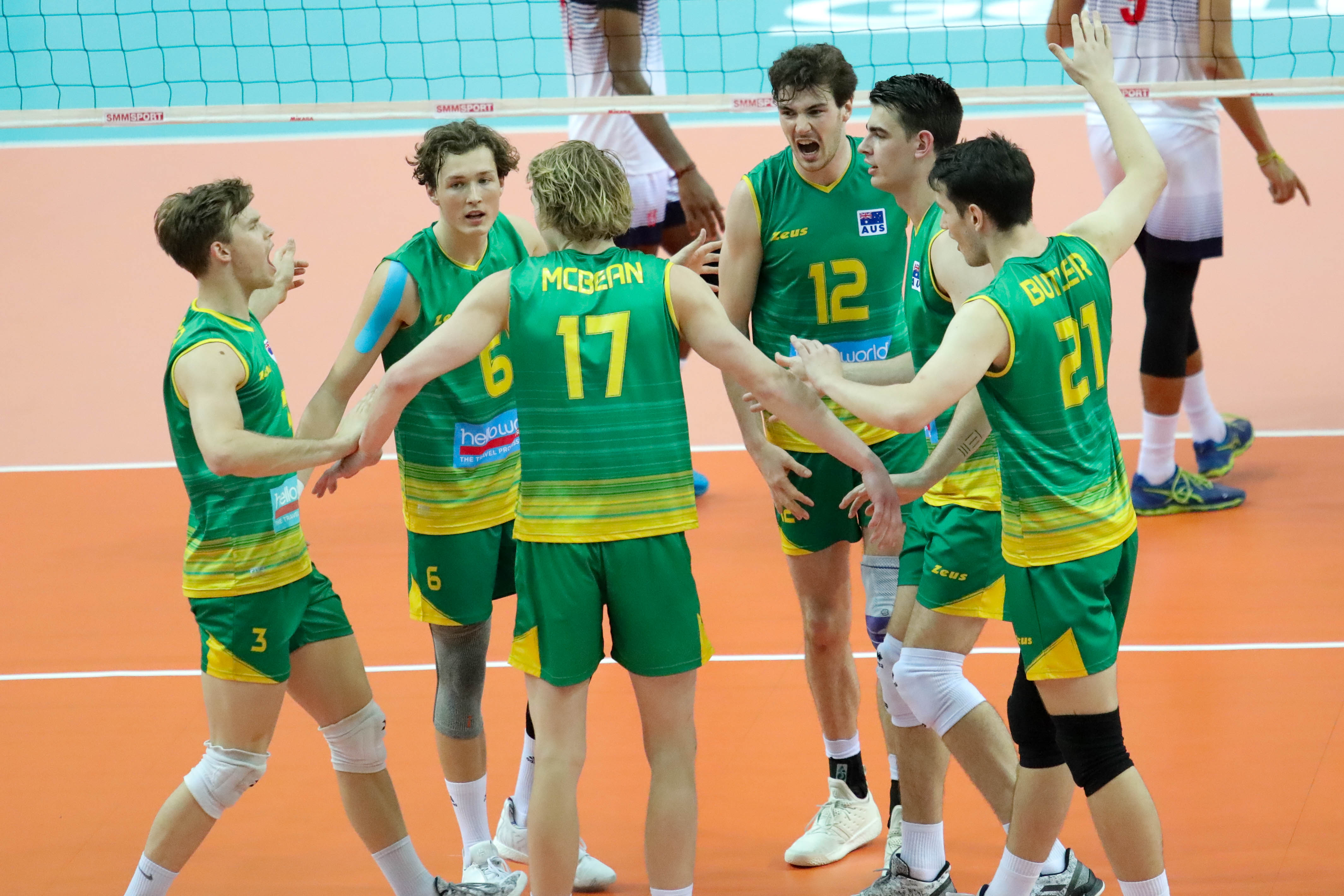 India set up a semi-final clash with undefeated Pakistan, while Australia will take on Kazakhstan in the 5th-8th playoff match. 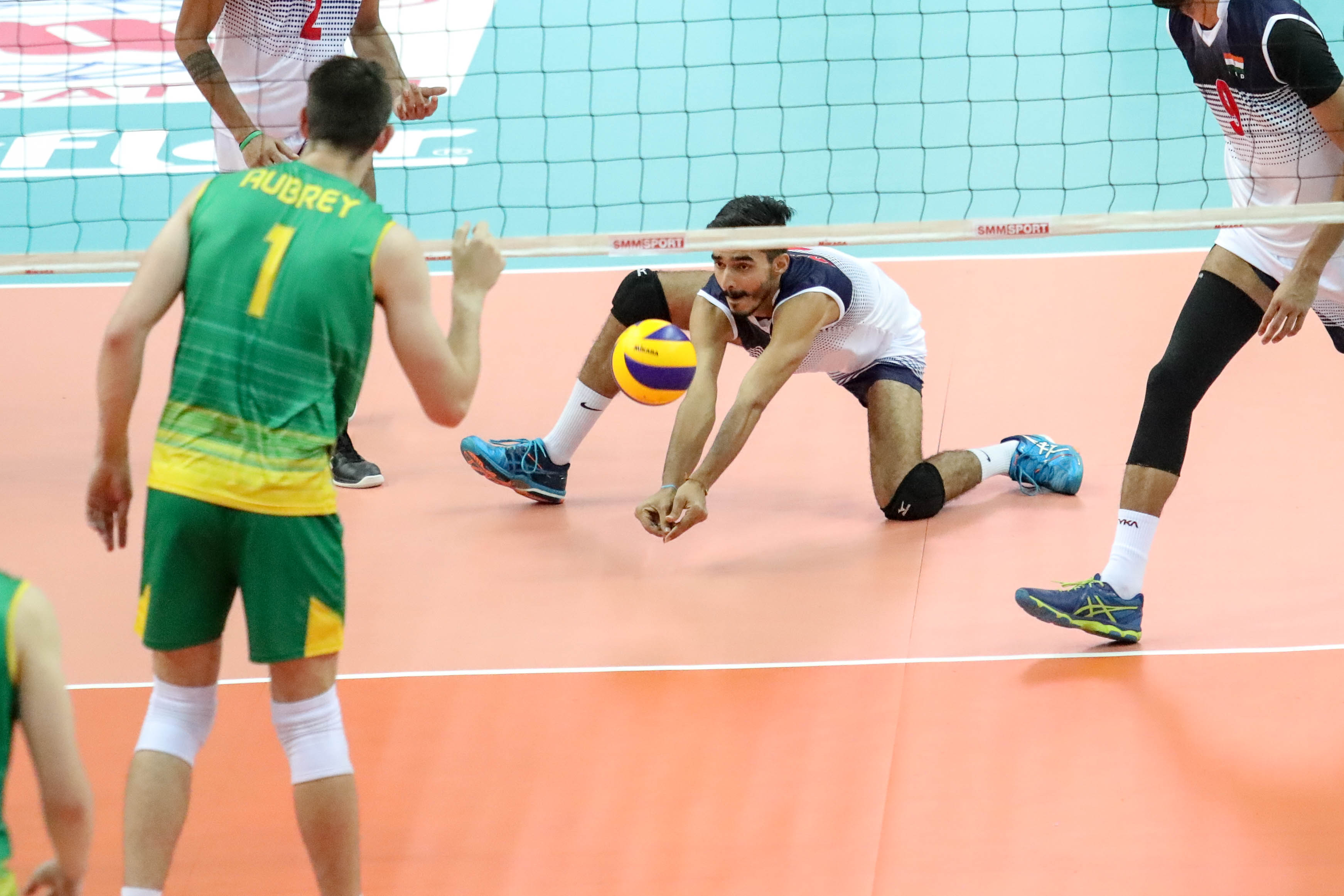 India finished 8th place in the first edition of Asian Men’s U23 Championship in Nay Pyi Taw in 2015, but did not participate in the second edition two years later in a daunting semi-final clash.

LOZANO: THE VICTORY IS IMPORTANT FOR OUR NEXT TWO MATCHES 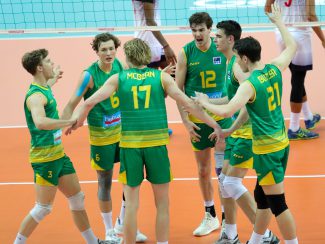 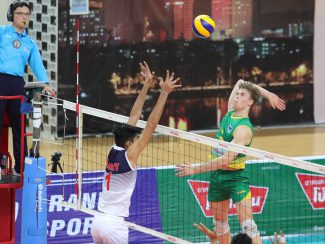 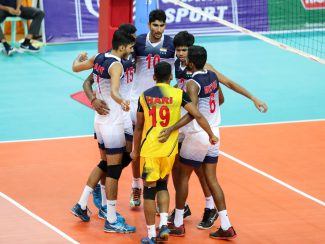 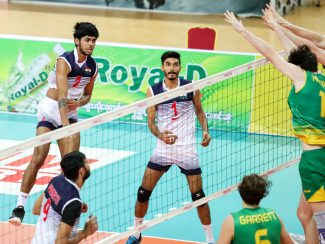 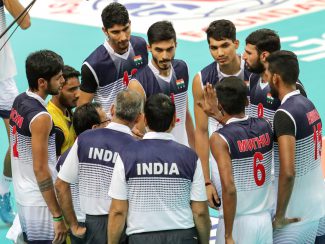 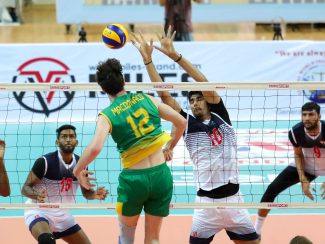 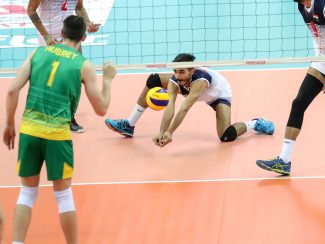 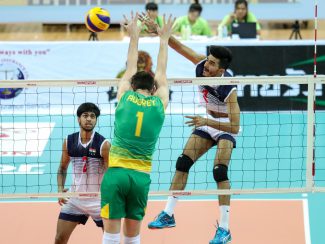 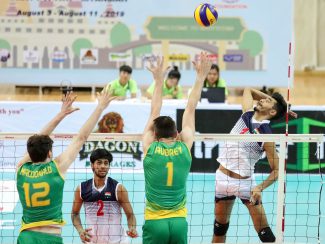