Nay Pyi Taw, Myanmar, August 4, 2019 – Sri Lanka struck back from the first-set down to Myanmar to stun the host side in four-setter 18-25 28-26 25-19 25-14, handing Myanmar the first loss at the 3rd Asian Men’s U23 Volleyball Championship at Hall B within the Wunna Theikdi Indoor Stadium here on Sunday. 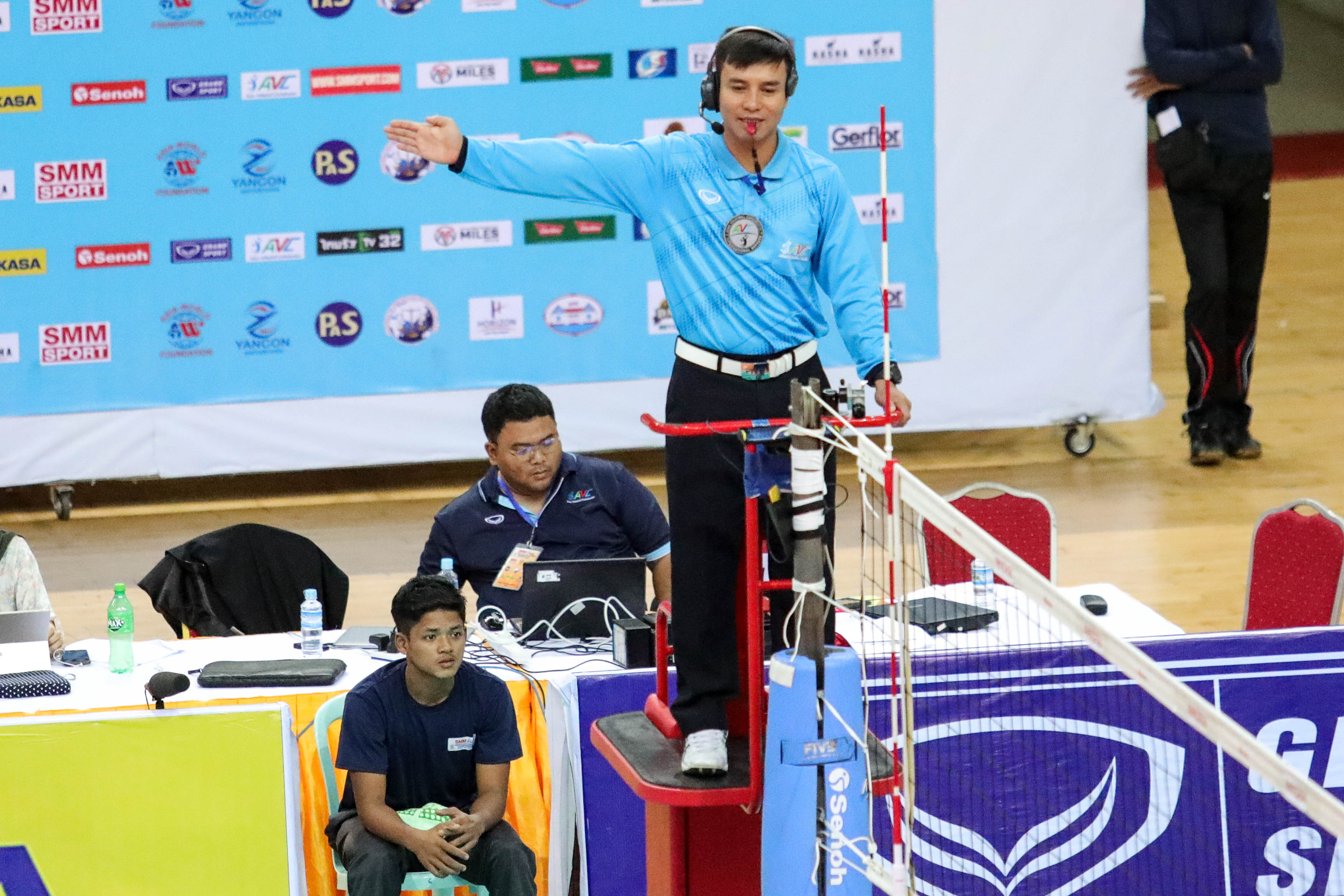 Myanmar, fresh from winning the curtain-raisers against Hong Kong China, failed to make their mark in the daunting clash against Sri Lanka. 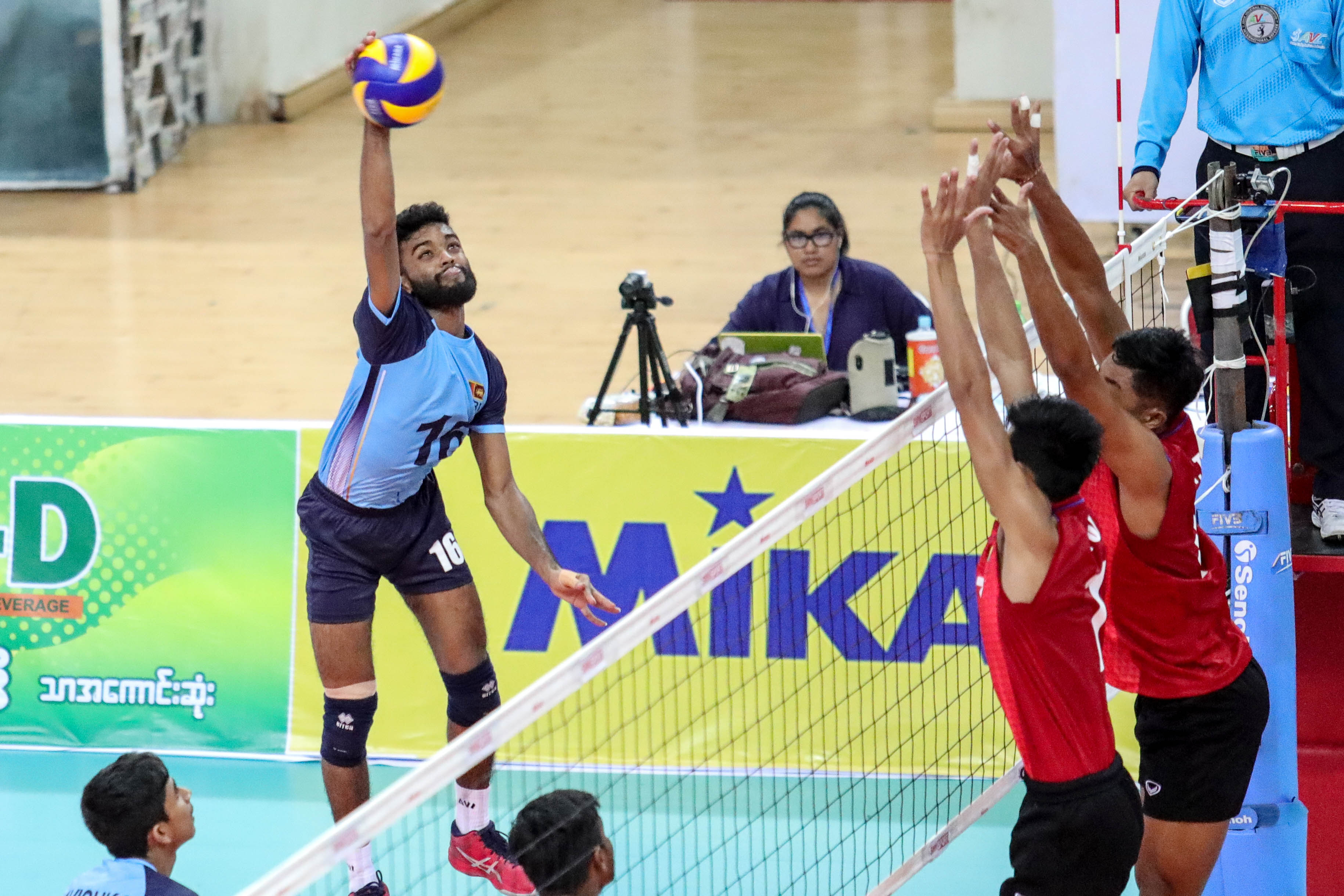 Backed by over 1,500 spectators at the venue, Myanmar started strongly to take the first set 25-18 without much trouble. But in the second set, Sri Lanka tried hard to recover from the opening set down. Showcasing their exceptional attacks and solid blocks, Sri Lanka made a solid comeback to win three straight sets 28-26, 25-19, 25-14, letting home fans down with their team’s shock defeat. 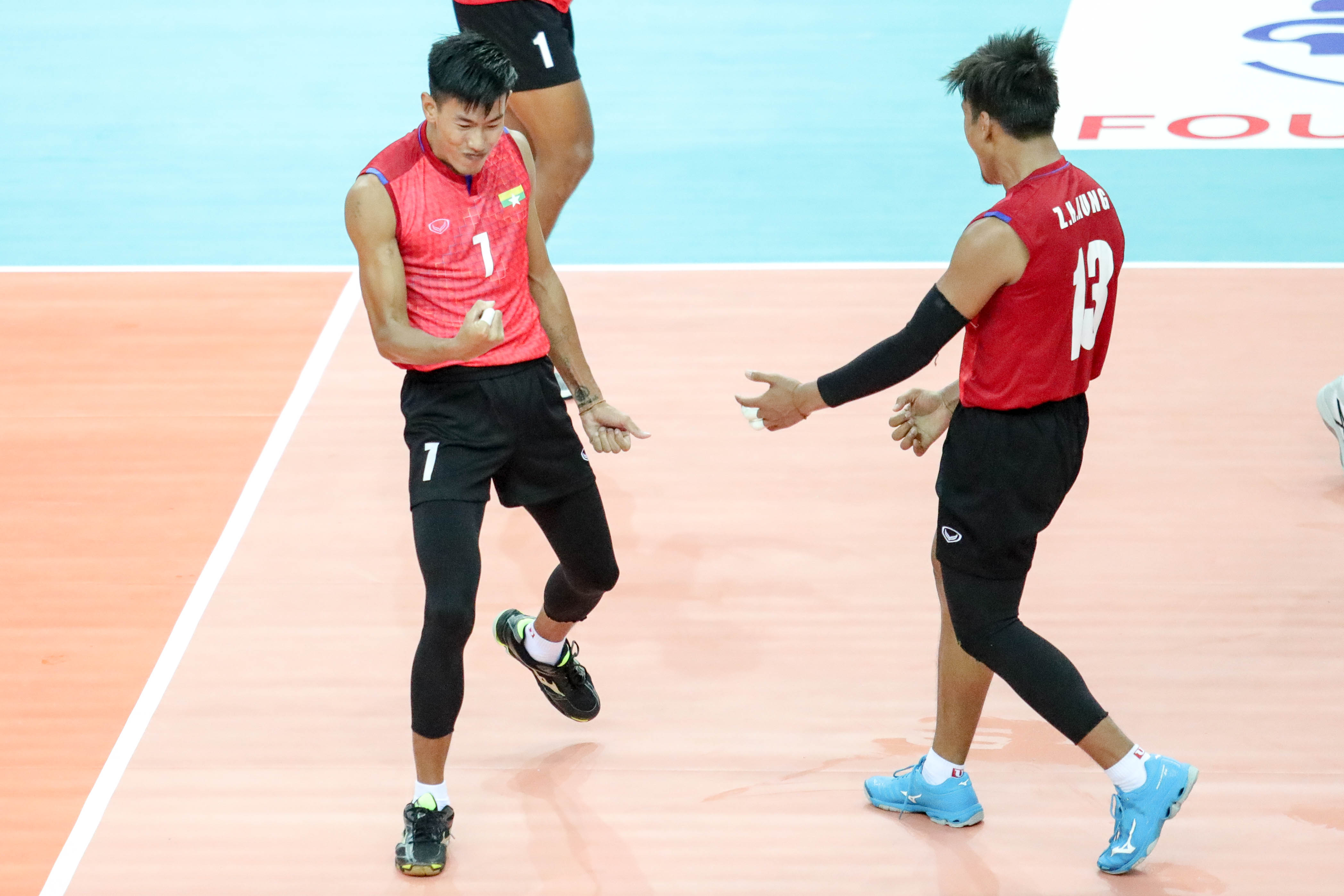 “Today we played against a fast team with quick styles. They are experienced and strong, but we pressured them by our blocks. Tomorrow, we will play Hong Kong China and take the chance to advance to the second round,” Sri Lanka head coach, Jayasekara Channa said after the match. 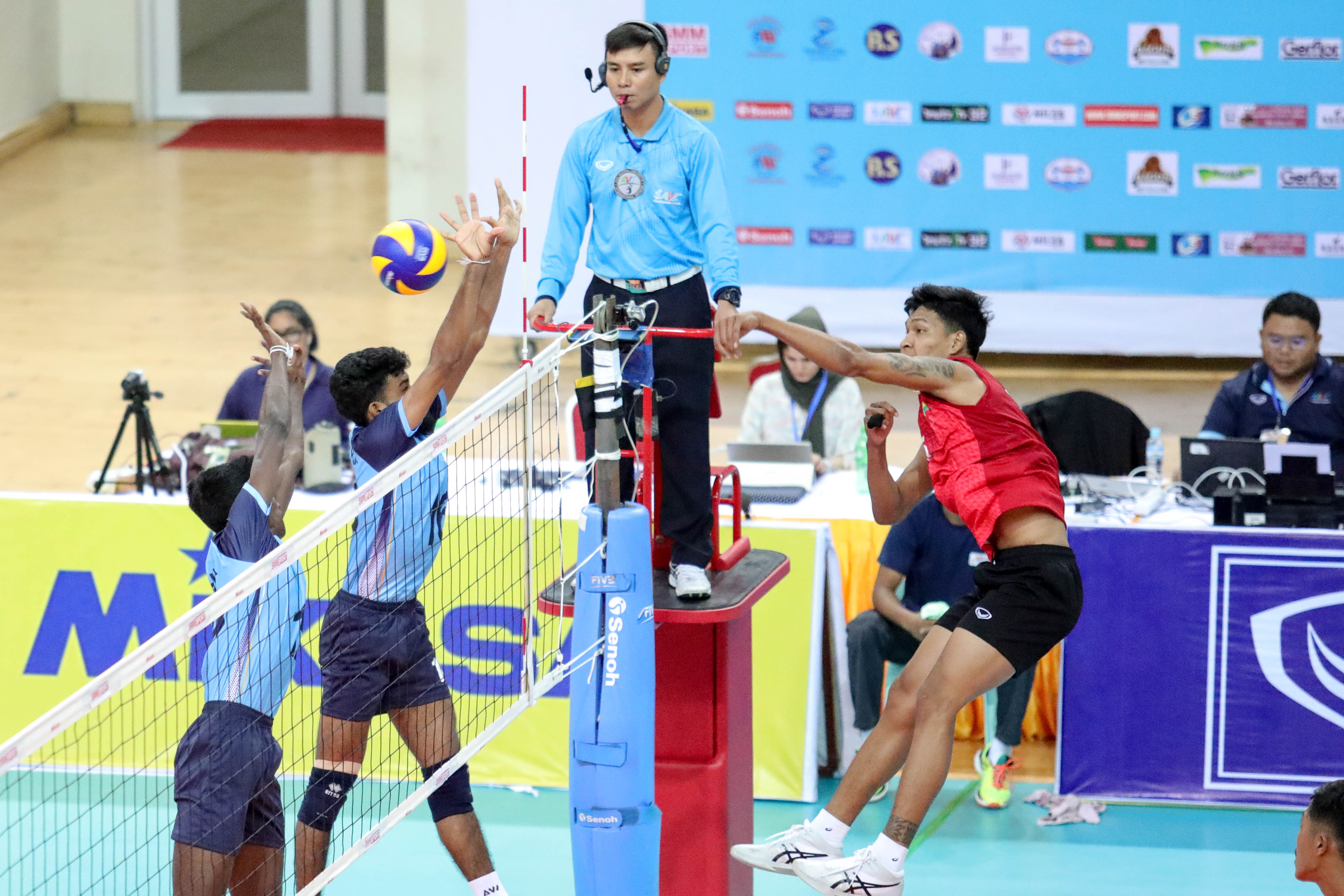 Sri Lanka will next play Hong Kong China on Monday in their last Pool A preliminary round, while Myanmar go up against Australia. 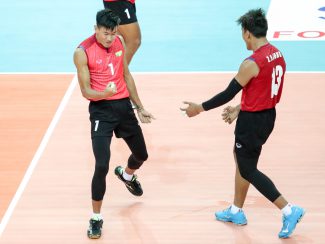 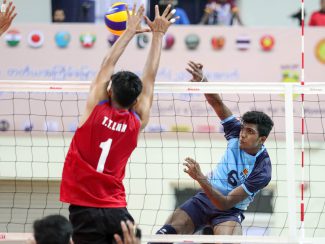 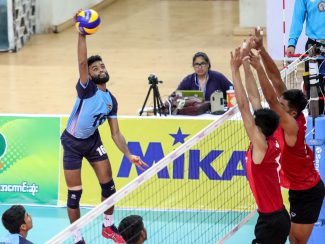 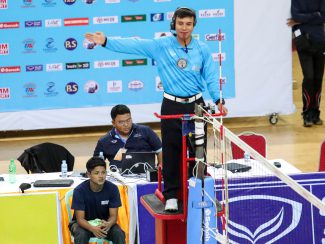 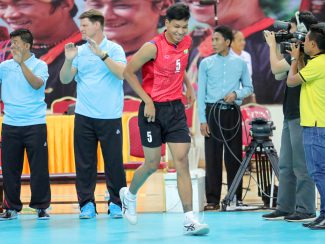 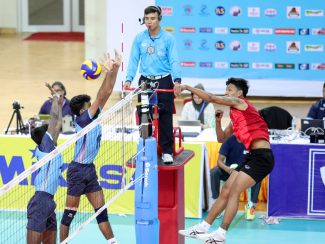 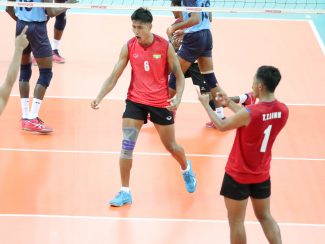