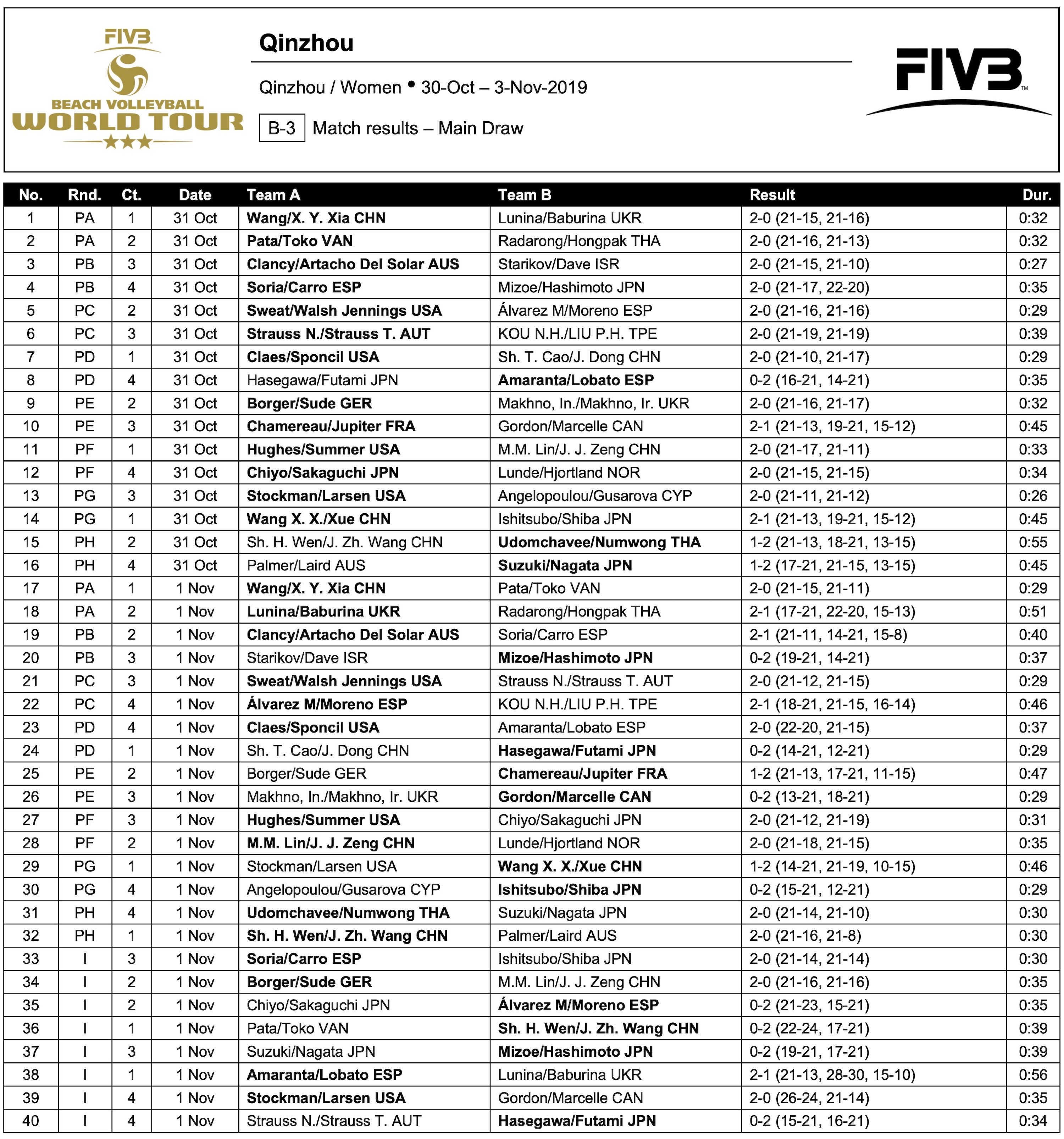 Top-seeded Wang Fan and Xia Xinyi registered their second win in Pool A with a straight-set (21-15, 21-11) triumph over Vanuatu’s Miller Pata and Sherysyn Toko. Then their compatriots Wang Xinxin and Xue Chen prevailed against the United States’ Emily Stockman and Kelley Larsen in a three-setter (21-14, 19-21, 15-10) to reign in Pool G.

“The key to our victory in this match was the variety in our plays,” Xue said. “It’s like before that we would just hit and serve hard. This time, we would have a variate on our attacks with strong spikes or a drop shot. This wasn’t our style before but I think this made a difference in this win.”

Wang Xinxin and Xue last faced Stockman and Larsen at the Tokyo 4-star event, where they lost to the latter 2-0 (21-17, 21-9), and the seasoned Xue saw great improvement in their performance since then.

“We played them in Tokyo and we lost to them fast,” Xue recalled. “When we came back from Europe for a one-month training, we were able to solve our problems and we worked on specific skills like my partner’s block and my defence. For this tournament, we just applied it and saw how it worked against the same opponent.”

France’s Aline Chamereau and Alexandra Jupiter endured two three-setters to take the top spot in Pool E. They won their first match against Canada, then conquered stronger opponents – Germanys’ Karla Borger and Julia Sude – on Friday morning, as they rallied from a set down to win 2-1 (13-21, 21-17, 15-11).

In Pool H, Thailand’s Tanarattha Udomchavee and Rumpaipruet Numwong succeeded in their encounter against Japan’s Yukako Suzuki and Yui Nagata 2-0 (21-14, 21-10). 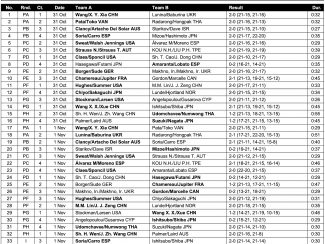 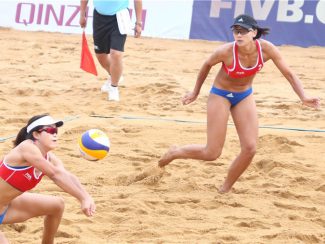