Bangkok, Thailand, November 1, 2020 – Zou Zhihua, who was the head coach when the Chinese men’s volleyball team claimed the title at the 1986 Asian Games, died on Saturday, xinhuanet.com reported on Sunday.

Born in 1939, Zou first played professionally in 1958. He was once the roommate with the legendary coach Yuan Weimin.

Before turning to a volleyball coach, Zou had already won titles in Chinese Leagues and the National Games.

From 1984 to 1988, Zou was in charge of the men’s national team. After that, he came back to coach the provincial team of Jiangsu until retiring at the age of 65.

The Chinese Volleyball Association also wrote in the message of condolences that they were shocked to learn of his passing away in early morning of October 31, 2020 and deeply saddened by the loss of an outstanding volleyball colleague. 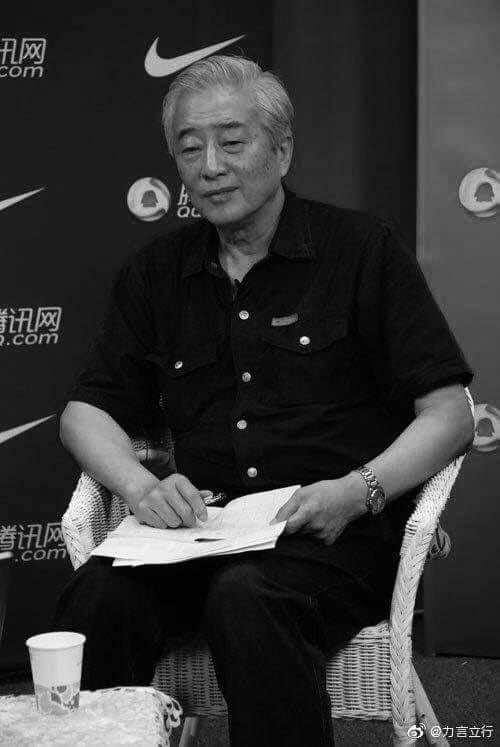 Zou Zhihua is a veteran of Chinese volleyball. He was selected for the national team in the 1960s. After retiring, he took over the coach of the men’s national team in 1984 and led the team to the Los Angeles Olympic Games that year.
During his tenure as the head coach of the Chinese men’s volleyball team, Zou Zhihua trained a large number of outstanding athletes in the team.

After retiring, Zou Zhihua still focused on the volleyball career and provided suggestions for the development of volleyball in China. 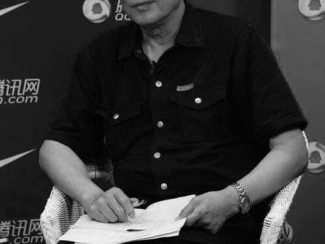 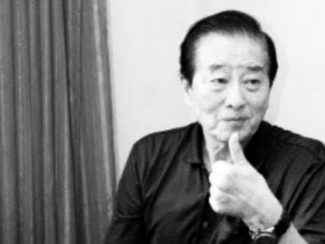