Hanoi, Vietnam, July 14, 2019 – New Zealand proved too strong for underdogs, pint-sized Maldives to power past the poorly-trained rivals in a completely one-sided affair 25-10 25-15 25-6 in 53 minutes in their Pool A encounter at the 3rd Asian Women’s U23 Volleyball Championship at the Gia Lam Gymnasium here on Sunday. 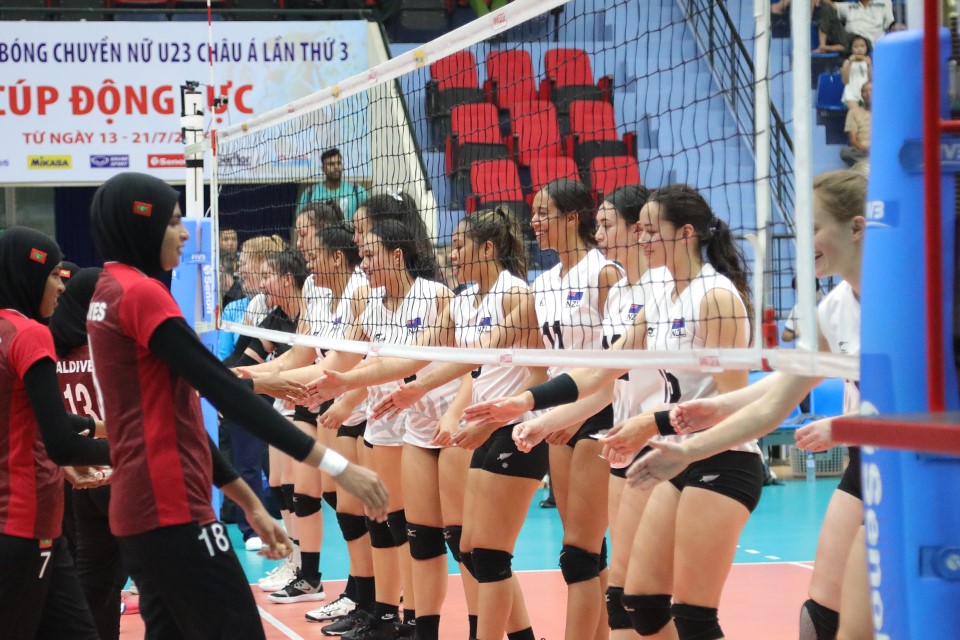 Tiatia Italia chipped in with 7 points for New Zealand including 5 attacks from 11 attempts, while team-mate Pio Nicky produced a team-leading 4 aces. Nareema Odrees led Maldives with 3 points from her attacks. 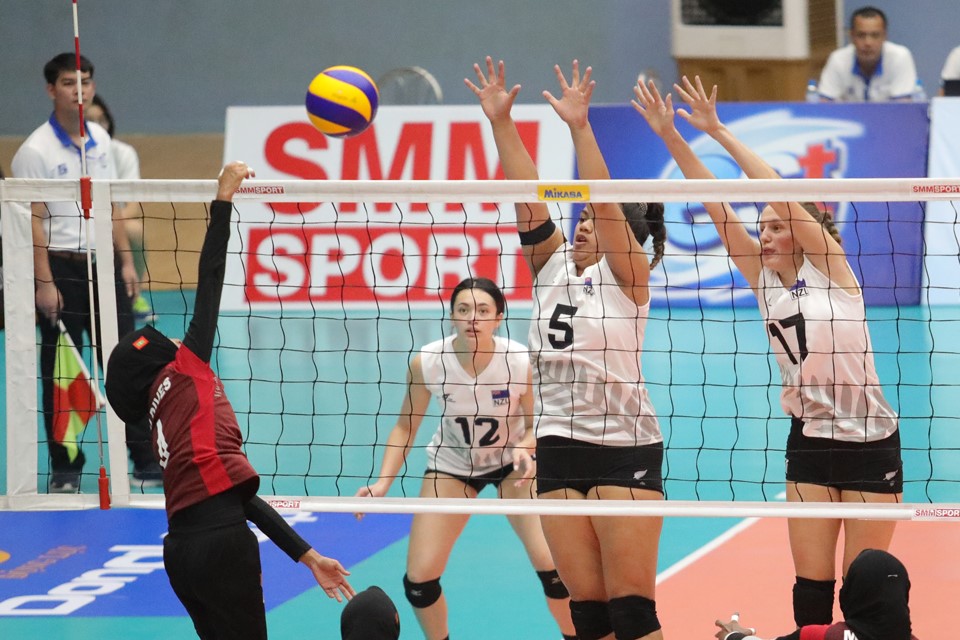 Going down to hosts Vietnam in the curtain-raisers the previous day, New Zealand played their last preliminary match against Maldives with a “must-win” attitude in order that they can continue the fight in round of the top eight teams.

Against Maldives, whose height average is 162cm, New Zealand proved their class above the inexperienced oppositions, with Tiatia Italia and Otene Tamara attacking effectively and Taito Valerie and Manihera-Dauble making solid blocks for those smaller attackers. New Zealand took the effortless first set 15-10. 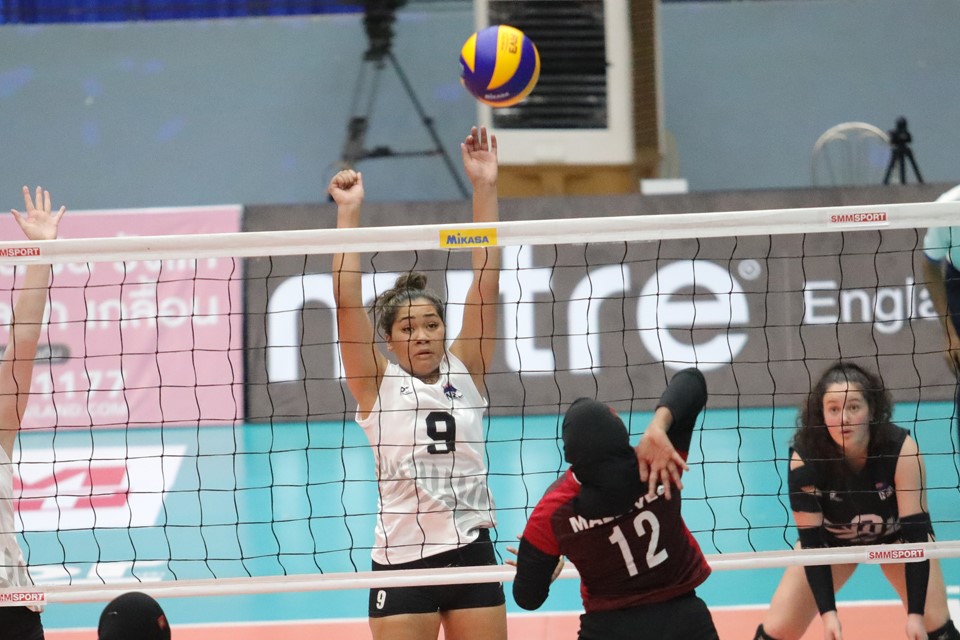 Maldives challenged seriously in the second set, seizing the chance when the Kiwis started to be errors-strewn with attacking and serving. The more determination of Maldives made the on-going contest even more competitive after that. However, New Zealand maintained their rhythm to clinch the second set 25-15. 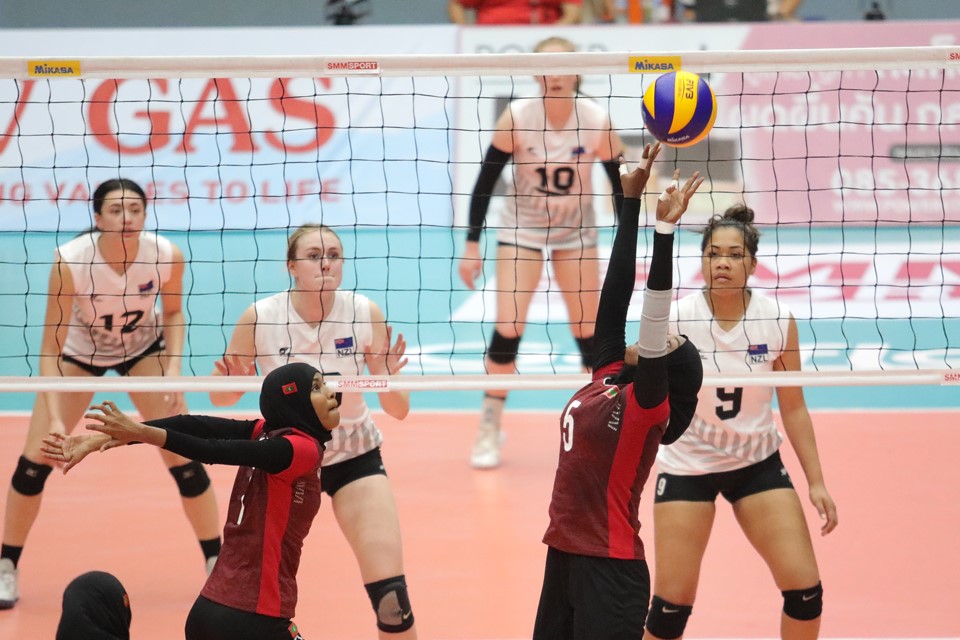 In the third set, Maldives played erratically, leaving the Kiwis to let loose their attacks to capture the one-sided set 25-6 and an easy match. 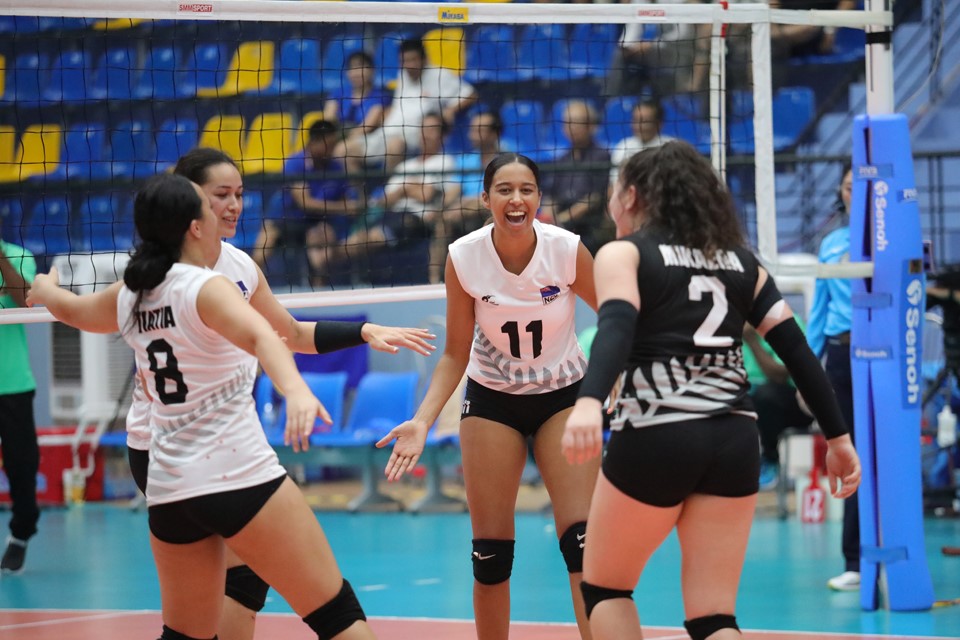 “It’s good to win this match, better than the previous day when we lost to Vietnam in our first match. It’s good game to talk about and to make it to the top eight is pretty good. That means it’s possible that we are gonna play China and Chinese Taipei in the top eight. As we know, China are very strong, but for us to have a chance to play both China and Chinese Taipei is very exciting. Our first goal here is to advance to the top eight and we are very proud to win today’s match. We just want to make it good one at a time and we will do our best in the top eight,” New Zealand head coach Sam Ryburn commented after the match. 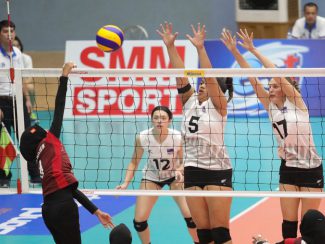 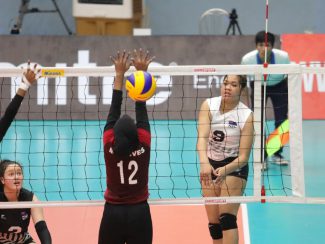 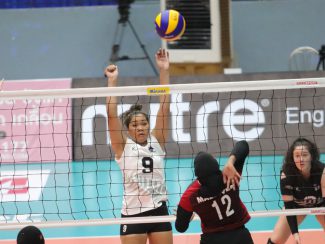 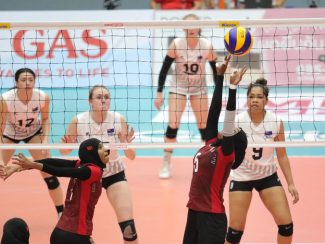 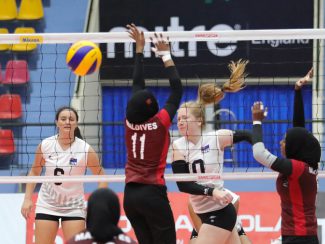 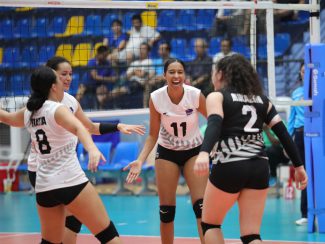 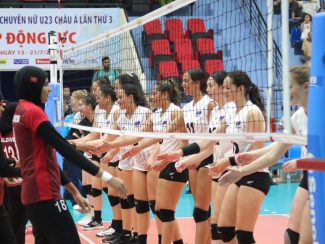