Rarotonga, Cook Islands, January 13, 2019 – This week’s FIVB World Tour event here at the Cook Islands Volleyball Beach Courts at the village settlement in Nikao is not only a new tournament on the 2019-2020 international beach volleyball calendar, it also marks the first competition in the South Pacific outside of Australia. 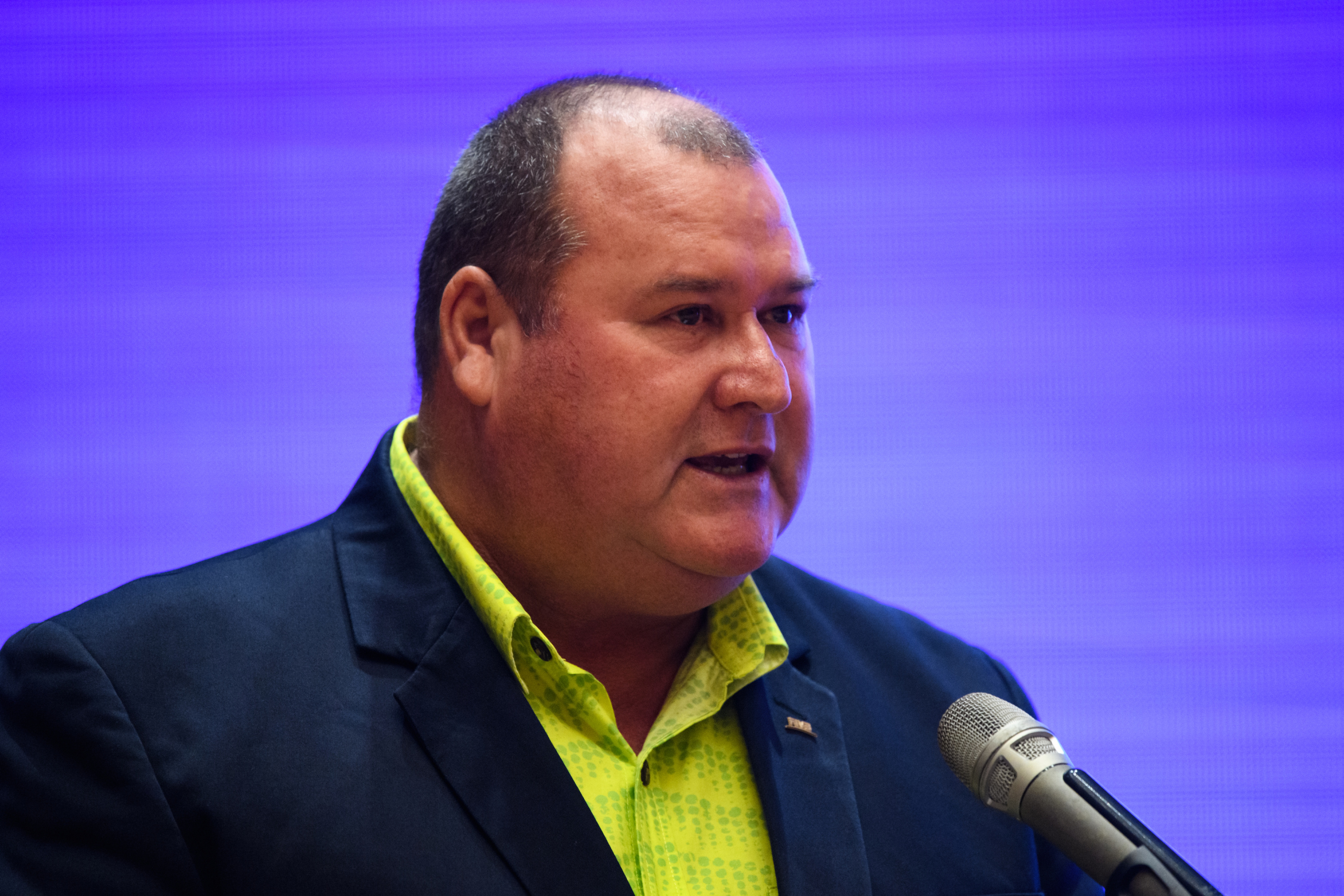 Cook Islands Volleyball president Hugh Graham was quoted recently in the Cook Island News article by Jonathan Milne saying “this week’s event had been a long held dream. We have been trying to get this to be hosted in Rarotonga for a couple of years.”

Graham, who was in Tokyo this past week officiating as technical delegate at the indoor men’s volleyball qualifiers for Asia/Oceania, returned Monday to oversee the event as VolleyFest Cook Islands is set for Tuesday with qualifying followed by main draw pool play Wednesday.

“We have experienced some challenges and will continue to be confronted by more challenges,” said Graham in the Cook Island News article. “This is expected: we are making history not only for the Cook Islands, but for the Pacific. This will be the first time (outside of Australia) that a Pacific country will host such a prestigious event. We will make mistakes, but this is how we will learn and make the future events even better and more attractive.”

“This is a World Tour event,” Heath said in the Cook Island News article.  “There’s never been one in the Pacific outside of Australia. Sometimes you just hope you can do it justice. My three kids will be there for the first time, down there supporting me. I don’t have too many years left playing so I always hoped they’d have a chance to see me play.”

Heath is the only one of the Cook Islands entries with international experience as he has competed in six World Tour events for New Zealand with four different partners. Heath has a 4-6 FIVB match mark while appearing in events in 2007, 2008, 2009 and 2011.

“I guess there’s always some nerves there,” said Heath in the Cook Island News article. “Raiti and I are playing together for the first time. He’s got a lot more youth than me, so hopefully he’ll go on to new strengths from here.”

Two rounds of the 12-team single elimination bracket will be played Thursday to set the field for Friday’s final four matches. A total of 18 teams from nine countries are entered into the VolleyFest Cook Islands, including Australia (4 teams), Canada (2), Cook Islands (2), Hong Kong (1), Japan (3), New Zealand (1), Norway (1), Tuvalu (2) and the United States (2). Tuvalu joins the Cook Islands by entering teams in an FIVB World Tour event for the first time. 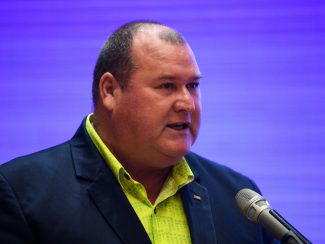 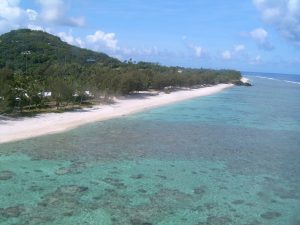