Tuan Chau Island, May 12, 2019 – 24-year-old Ksenia Dabizha and 22-year-old Daria Rudykh, won the all-Russian final against Ekaterina Syrtseva and Alexandra Moiseeva in straight sets to claim gold at the women-only one-star Tuan Chau Island stop on the FIVB Beach Volleyball World Tour in Vietnam. This is the first World Tour podium finish for Dabizha and Rudykh as a team. While Dabizha earned a complete set of medals alongside Daria Mastikova in 2018, for Rudykh this is the first gold on the Tour. She also had one bronze medal previously – at Alanya 2018, in partnership with Elizaveta Zayonchkovskaya. 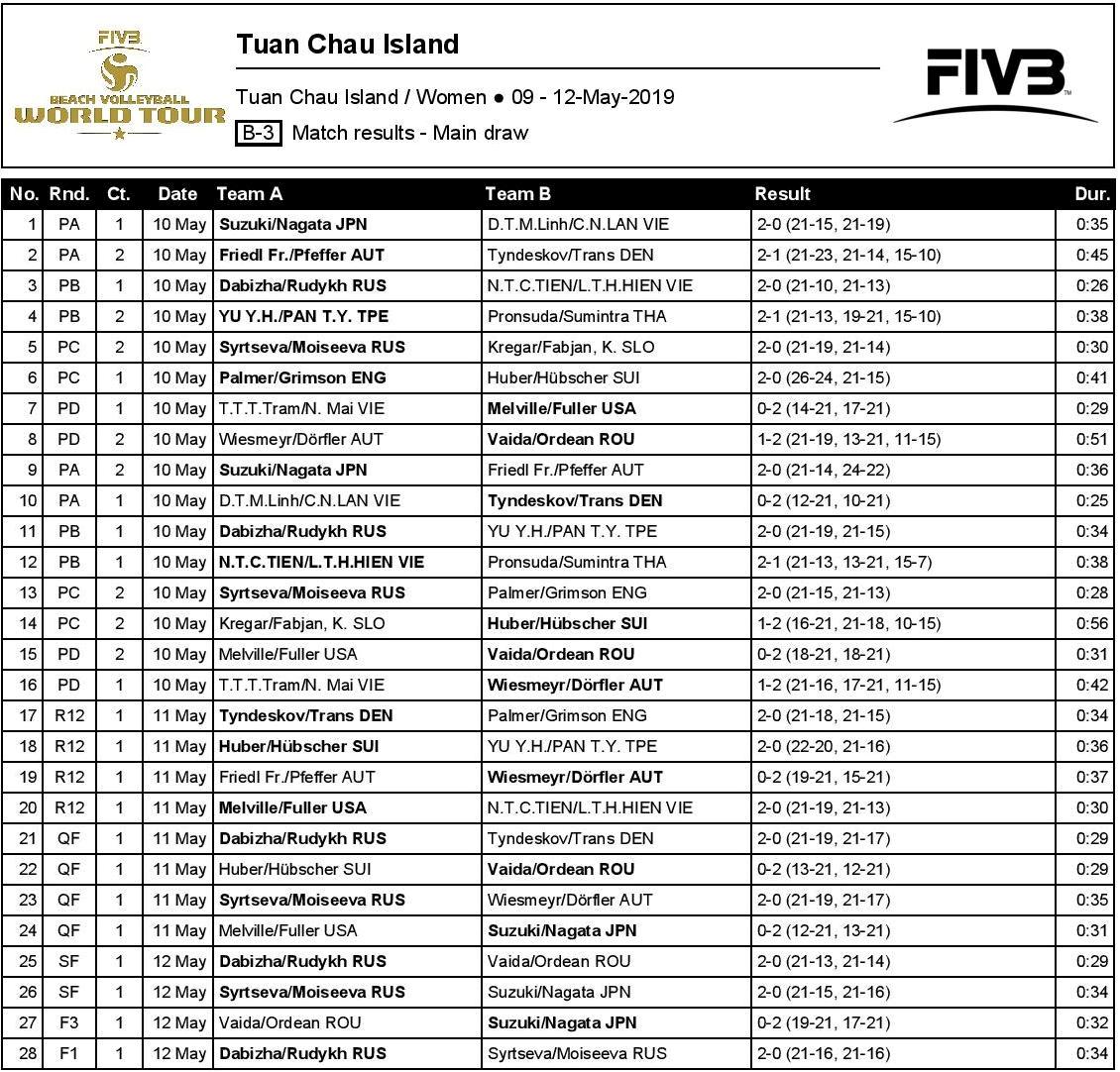 For Syrtseva and Moiseeva, the Tuan Chau silver is the second World Tour podium. The first one, also a silver medal, dates back to 2014, when the Russian pair reached the final of the Anapa Open. 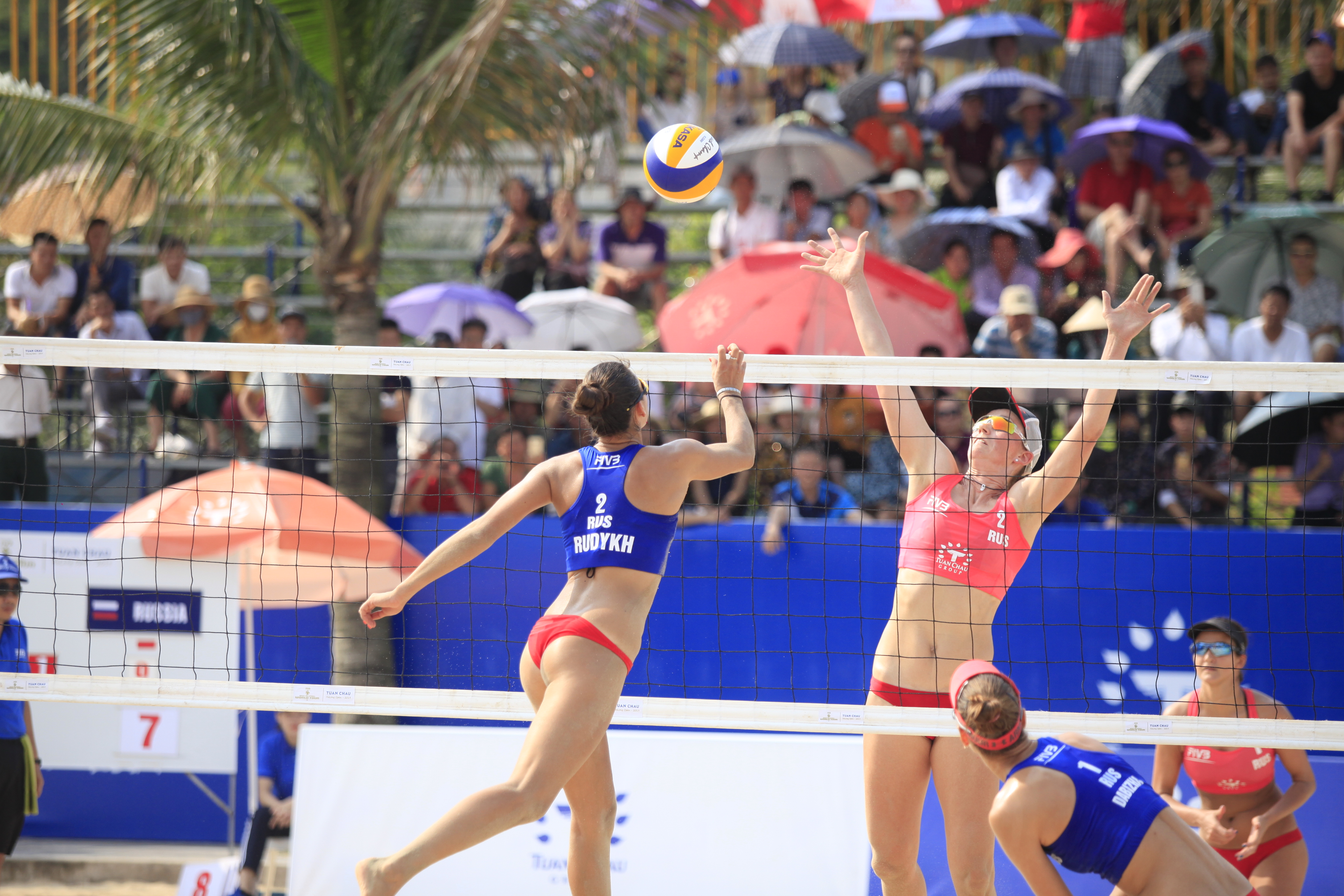 Top-seeded Yukako Suzuki and Yui Nagata of Japan settled for the bronze, which was a repeat of last year’s Tuan Chau Island result of Suzuki and her partner at the time Kaho Sakaguchi. At the same competition, Nagata took the silver alongside Minori Kumada, her only previous medal on the Tour. Suzuki also has one World Tour silver to her name. 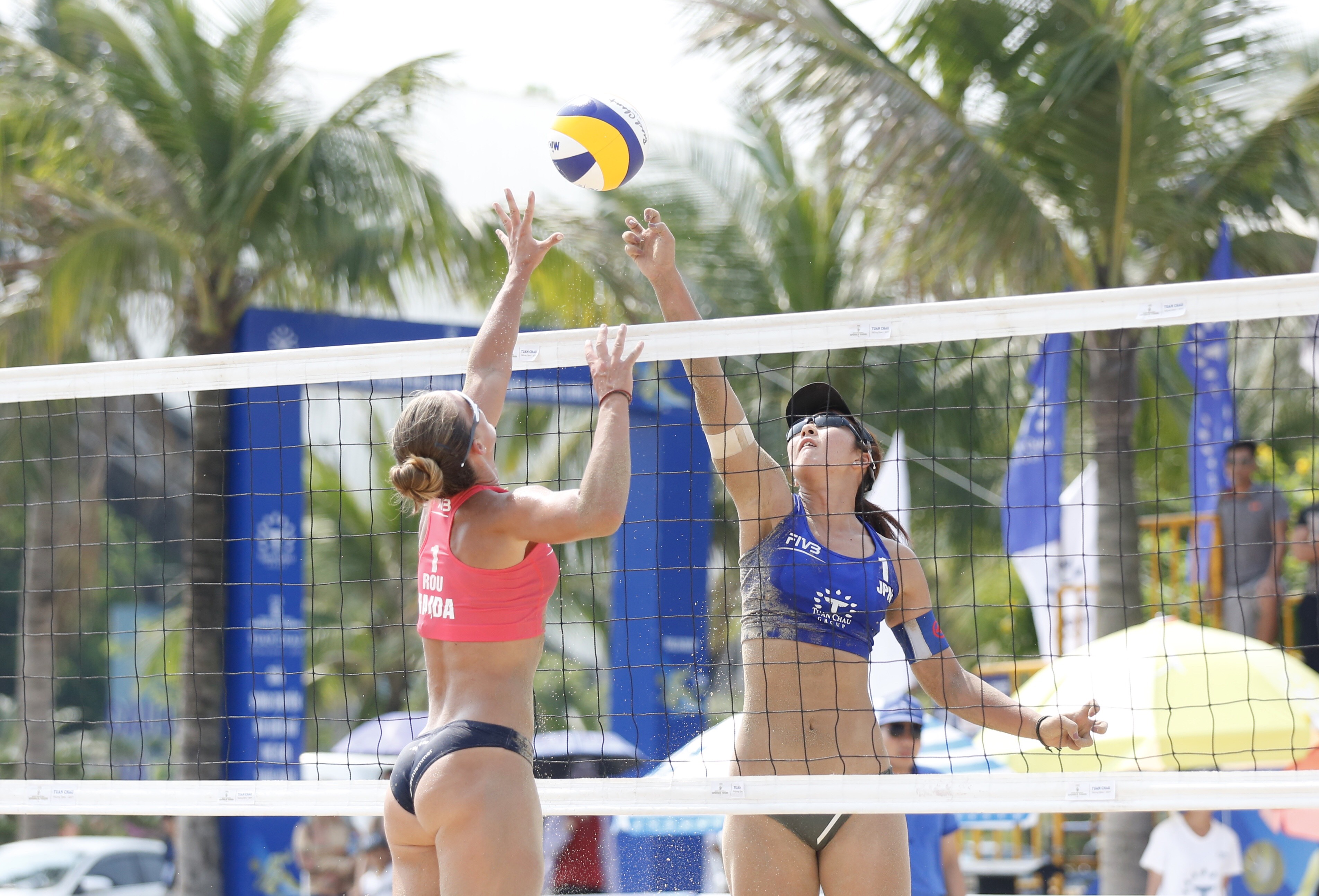 In a very competitive first set of the final match, the lead never exceeded two points before it was 17-16 in favour of second-seeded Dabizha and Rudykh. After that they scored four in a row to win the set. Dabizha and Rudykh set the pace in the second part of the match. They took a five-point lead at 11-6 and the despite the continuing efforts of third-seeded Syrtseva and Moiseeva to reduce the gap, their opponents battled on to a 2-0 (21-16, 21-16) victory, shaped up by Rudykh’s hit for the last point.

Suzuki and Nagata recovered from a three-point deficit in the middle of the first set to reach a triple set point in the bronze medal match against 12th-seeded Romanians Beata Vaida and Ioana-Alexandra Ordean. Vaida scored two in row to keep her team alive, but finally Suzuki attacked successfully to finish the set off. The Japanese were in control of the scoreboard through most of the second set. Romania took the lead momentarily at 11-10, but that was it. Once again, Vaida’s dig and ace saved a couple match points before Suzuki’s spike stopped the clocks at 2-0 (21-19, 21-17). Vaida and Ordean’s fourth place was the second best result for Romania in the history of the World Tour for either gender, after last year’s Miguel Pereira gold for Vaida and Adriana-Maria Matei. 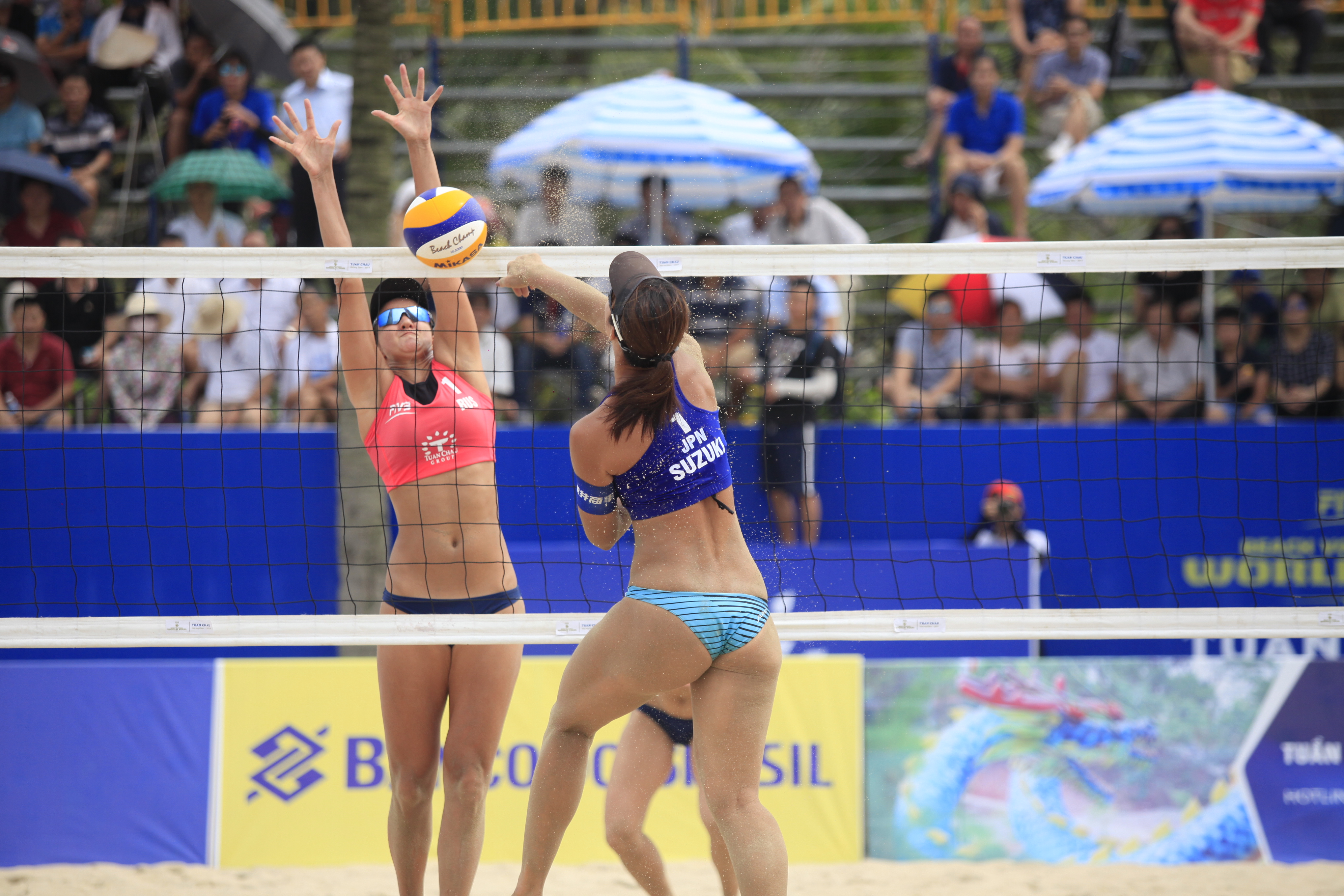 Earlier on Sunday, Ksenia Dabizha and Daria Rudykh completely dominated their semifinal match against Vaida and Ordean and cruised to an emphatic 2-0 (21-13, 21-14) victory.

It was not much different in the first semifinal, where Ekaterina Syrtseva and Alexandra Moiseeva were well in control of the scoreboard on the way to a 2-0 (21-15, 21-16) straight-set win over Suzuki and Nagata. 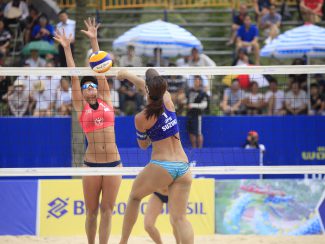 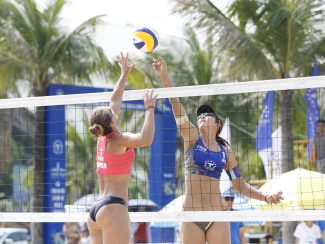 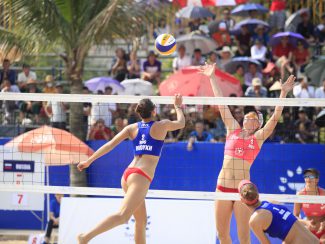 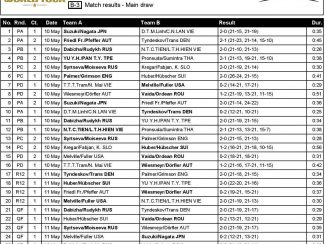 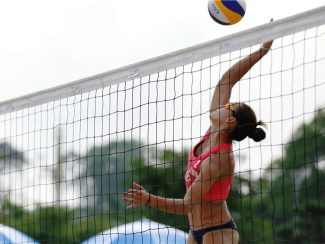