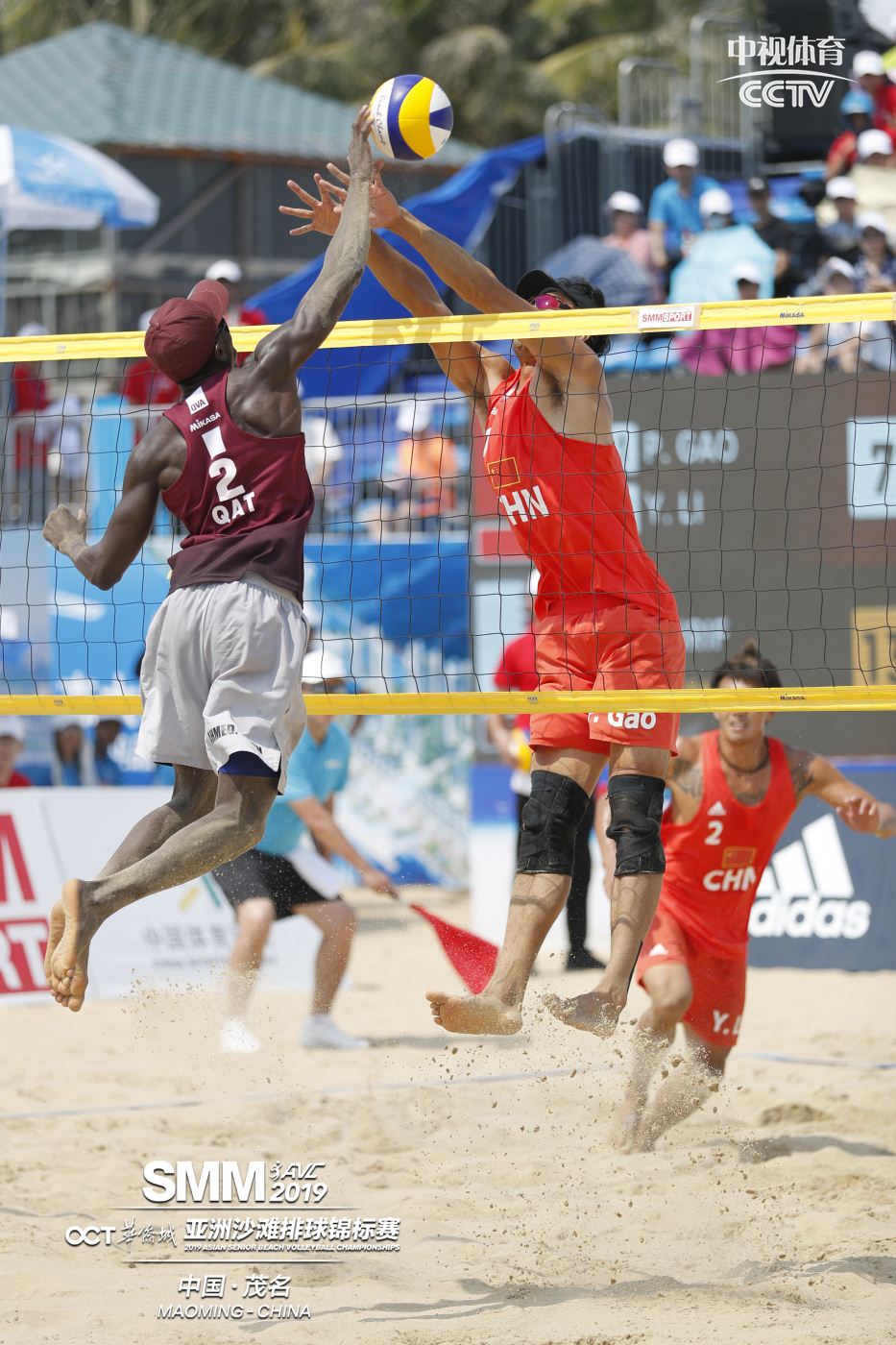 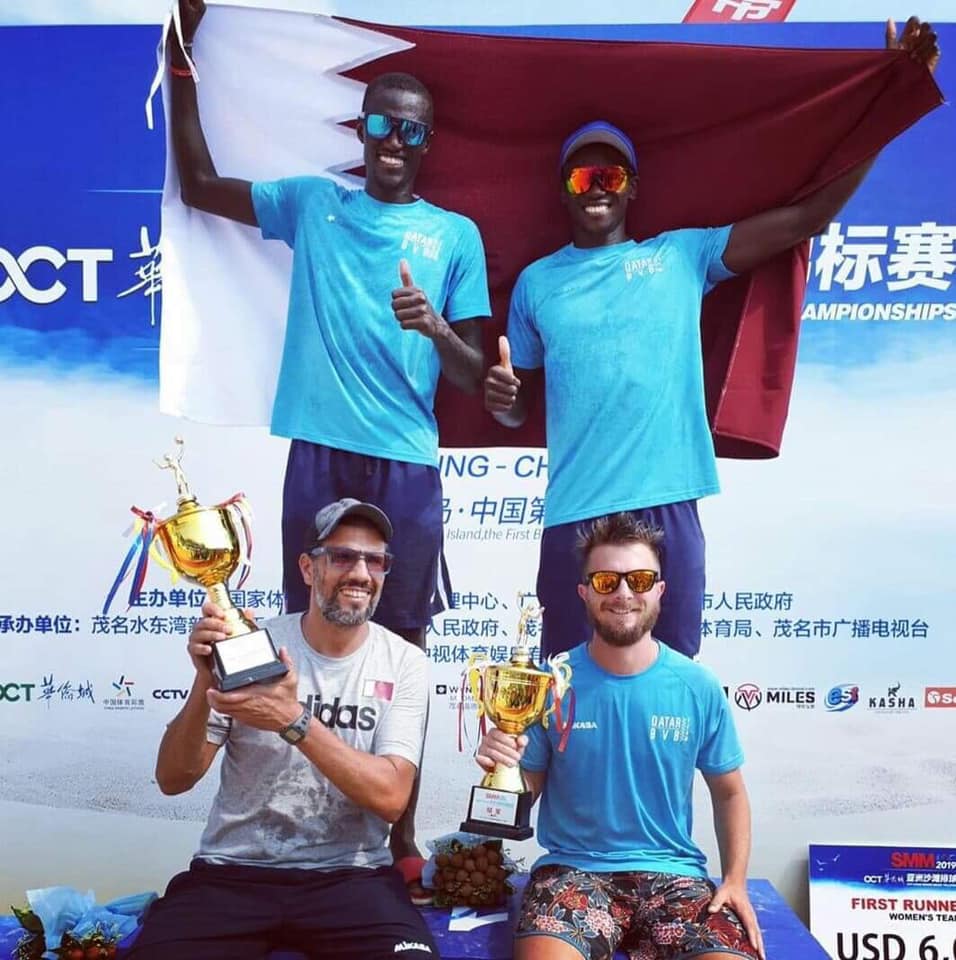 Initially, China had set its sights on landing the men’s title at the Asian Senior Beach Volleyball Championships for the first time in nine years. Wu Penggen/Xu Linyin handed China the last gold medal in the 2010 Asian meet at home in Haikou, but since then no Chinese team captured the men’s title.

The Ahmed/Cherif’s victory in Maoming stretched the Qatar’s invincibility in the Asian meet to two times in a row and it also sent an ominous sign to the Asian beach volleyball that the promising duo prove to be the strongest rivals to beat in any Asian competition in a few more years to come. 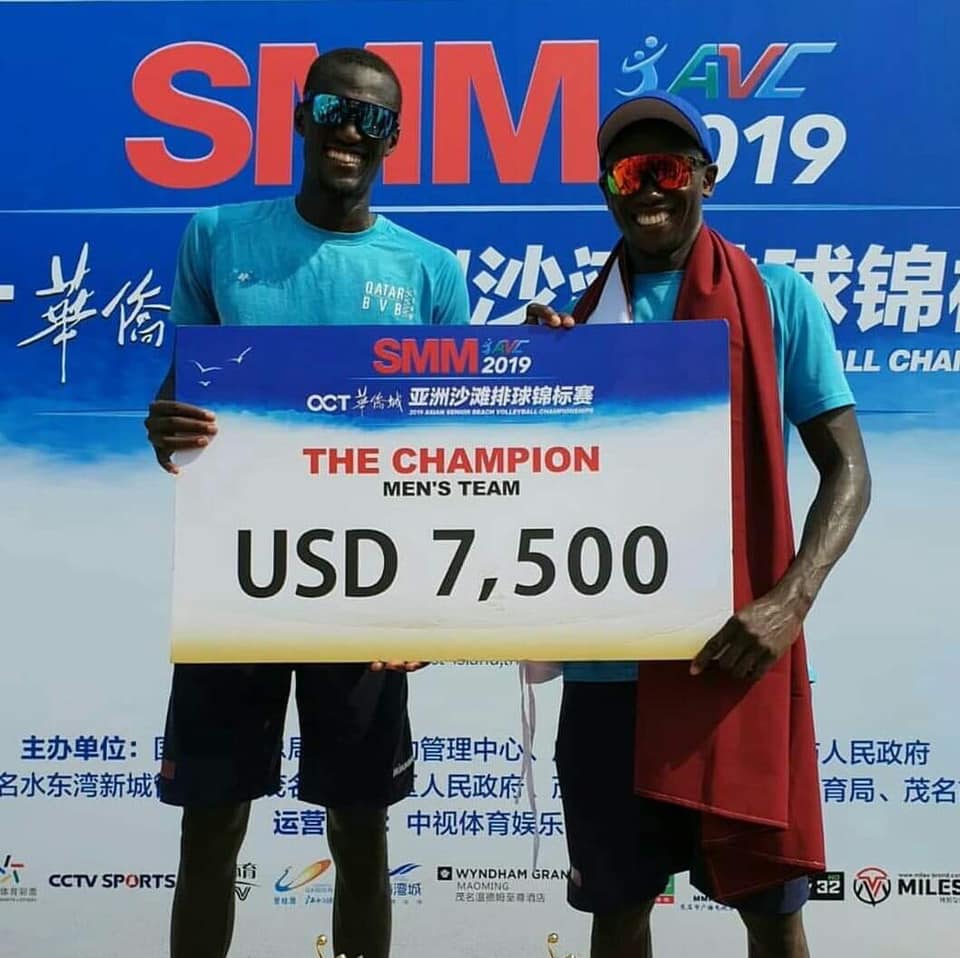 Gao and Li also performed well in their career, winning back-to-back Asian Tour Samila Open in Songkhla, Thailand (2018 and 2019) and claimed gold medal at the 2018 FIVB World Tour 2-star in Singapore aside from the 9th place at the World Tour 4-star in Xiamen, China last month.

Gao/Li and Ahmed/Cherif will take part in the 2019 FIVB Beach Volleyball World Championships between June 28 to July 7 in Hamburg, Germany and both sides are expected to make a positive impact among the world’s best. 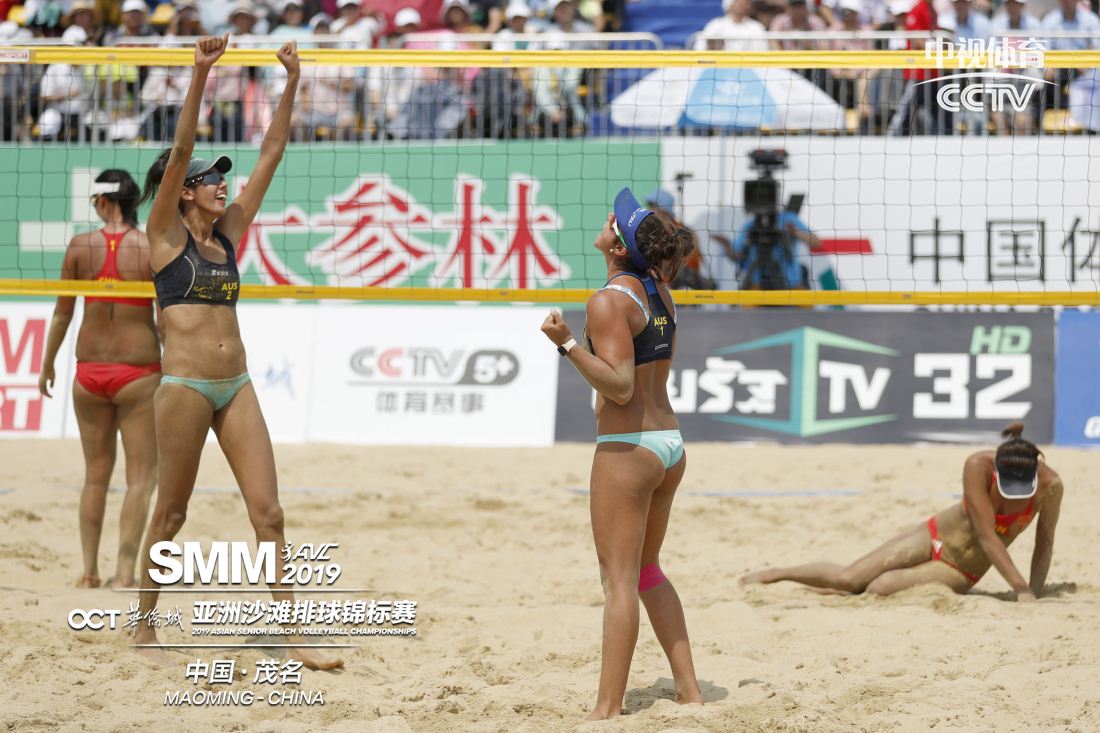 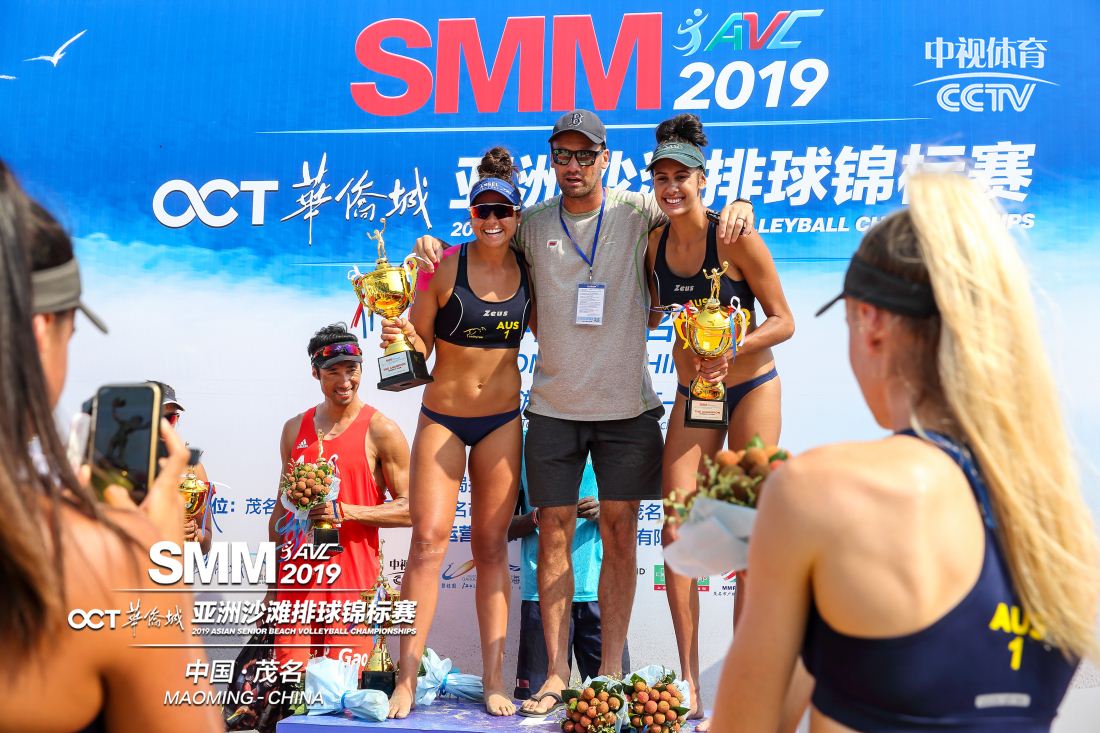 Crowd favourites Wang and Xia stayed unbeaten without losing a set in the tournament until they suffered a bitter defeat at the hands of second-seeds Clancy and Artacho Del Solar on Sunday.

Wan and Xia captured gold medal at the last year’s Asian Games in Indonesia aside from winning the title at the last month’s Asian Tour Samila Open in Songkhla. Wang alone had already finished second for two times in succession in the Asian meet.

Wang partnered Yue Yuan to pick up silver in the 2017 edition in Songkhla after going down to Australians Louise Bawden and Taliqua Clancy in the final clash. In the following year, Wang teamed up with Xue Chen to return with the similar medal after suffering another defeat to Australians Taliqua Clancy/Mariafe Artacho Del Solar in the showdown in Satun, Thailand.

Wang/Xia’s loss in the Sunday’s final had given Australia three times in a row in the Asian Senior Beach Volleyball Championships, with Clancy winning them all and Artacho Del Solar two in a row. 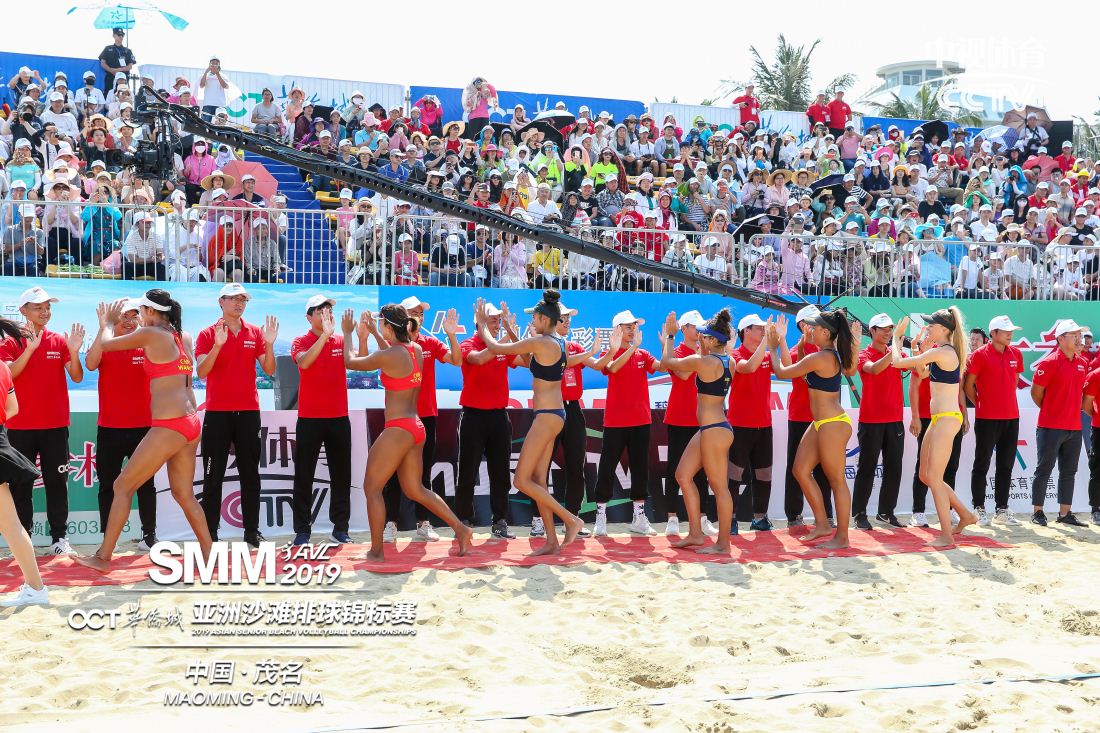 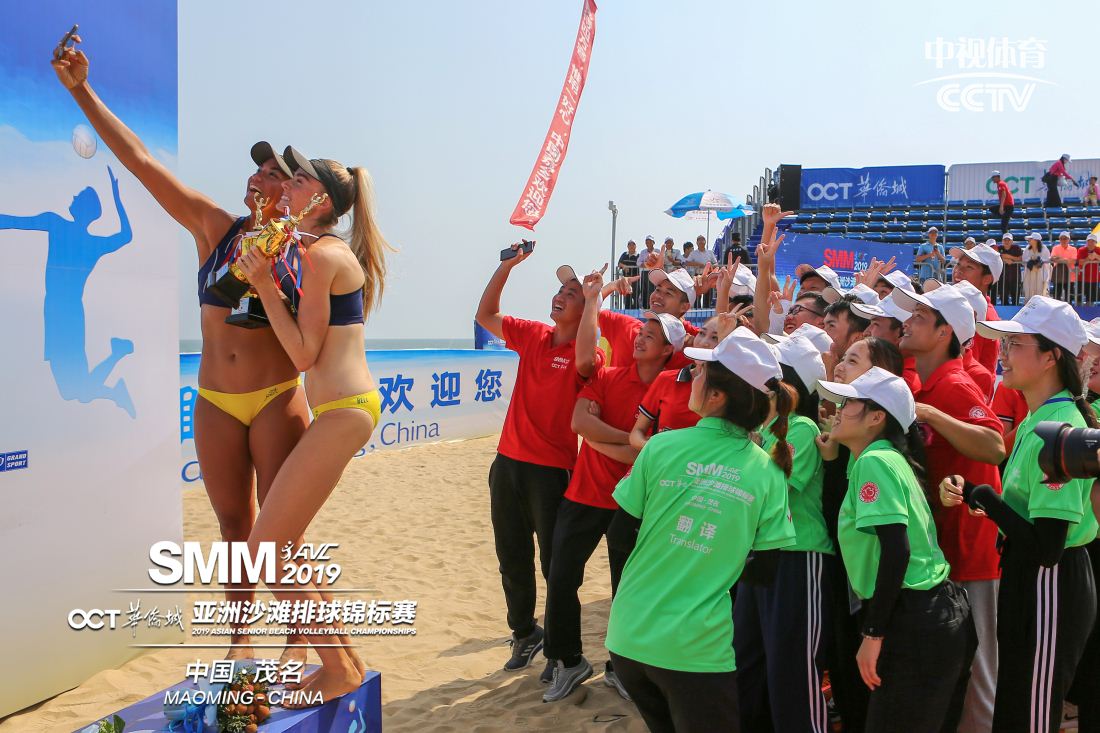 Wang Chen/Xia Xinyi and Taliqua Clancy/Mariafe Artacho Del Solar have qualified for the next month’s FIVB Beach Volleyball World Championships in Hamburg, Germany and have been regarded as the Asia’s strongest rivals to be reckoned with among the world’s best. 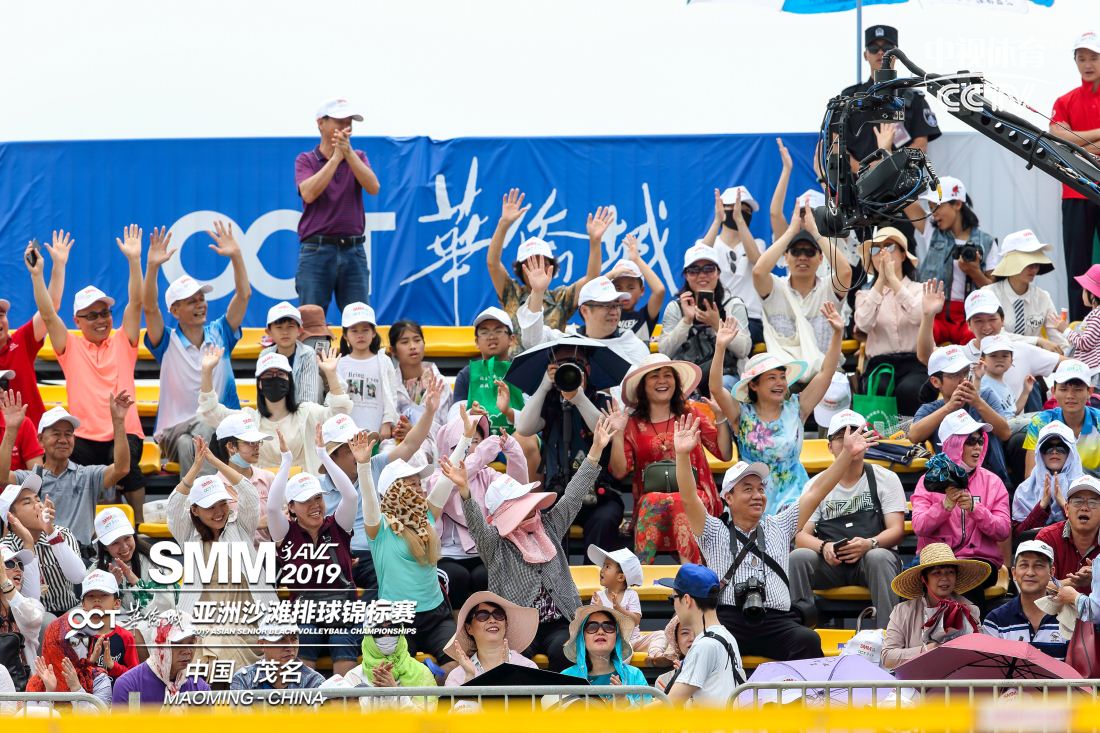 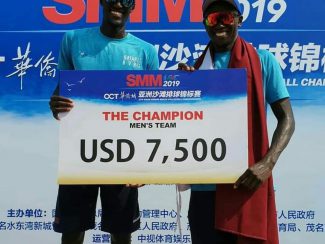 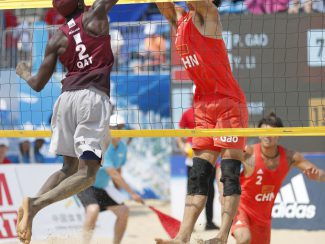 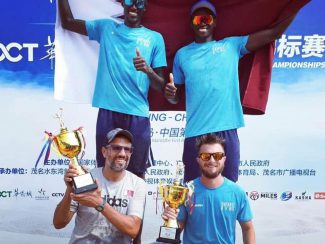 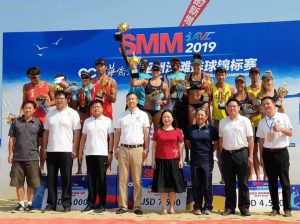 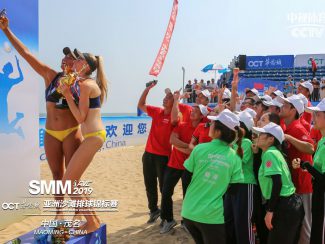 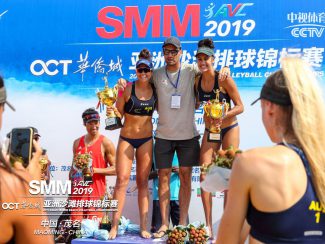 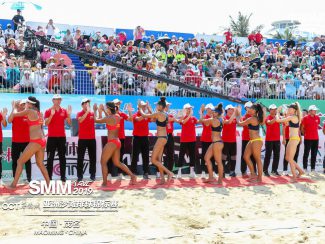 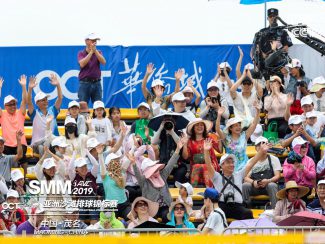 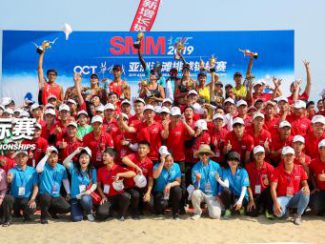 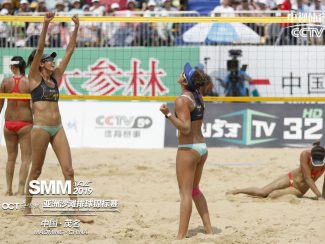