DAVARZANI: IRAN COACH TO BE APPOINTED UNTIL SEPTEMBER

Bangkok, Thailand, July 3, 2020 – Dr Mohammadreza Davarzani, president of the Islamic Republic of Iran Volleyball Federation (IRIVF) is upbeat that the head coach of the Iran national volleyball team can be named prior to the start of the domestic Super League in September.

In his recent interview with Radio Iran, Davarzani said that the team has been without a coach since parting company with Montenegrin Igor Kolakovic in late March following cancellation of the 2020 Tokyo Olympic Games due to the massive global outbreak of Coronavirus Disease 2019 (Covid19) outbreak. 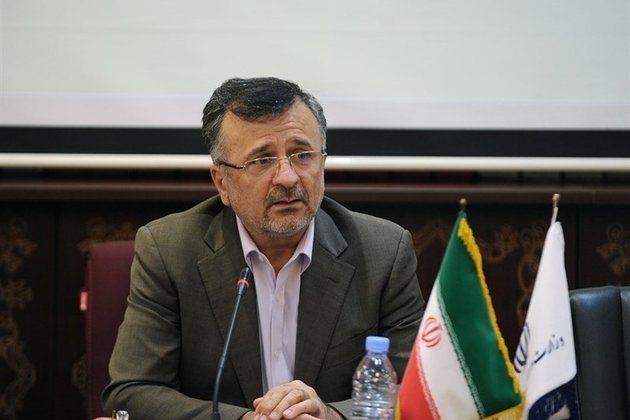 “We are going to appoint the new head coach before the start of the competition since he has to monitor the games,” Davarzani was quoted by Radio Iran as saying.

IRIVF had already announced that it would weigh up finding the best possible coach – foreigner or Iranian – for the 2020 Olympics, postponed until 2021, since the federation is expected that the team will return from Tokyo with an Olympic medal.

“The combination of an Iranian coach and a foreigner might be the best choice. However, we are discussing about which one will be named the head coach,” he added.

According to news update in tehrantimes.com dated July 3, Julio Velasco had been linked with a move to Iran but Davarzani has said that the Argentine has not accepted the offer to return to Iran. “Velasco prefers to stay in Italy at the moment.”

Iran qualified for the Olympic Games for the first time in history at the 2016 Rio Games where the Persians finished in fifth place behind Brazil, Italy, the USA and Russia.

Iran qualified for the 2020 Tokyo Olympics following their remarkable 3-0 win against hosts China in the final showdown in Jiangmen in January.

Regarding the Tokyo Olympic Games, Iran have been drawn in Pool A along with hosts Japan, Poland, Italy, Canada and Venezuela, while Pool B consists of Brazil, the USA, Russia, Argentina, France and Tunisia.

NIZAR: SETTING THE START OF A GOLDEN ERA 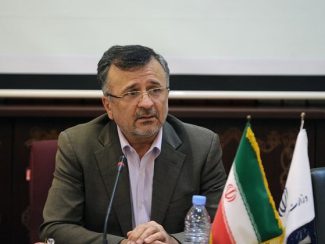 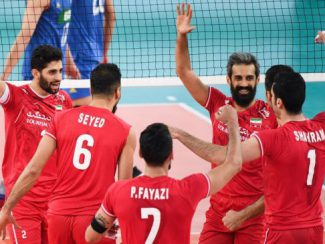