Tokyo, Japan, June 9, 2019 – World No.8 and Asian Games winners Iran continued their strong run in the 2019 FIVB Men’s Volleyball Nations League with an exceptional 25-22 25-21 25-19 victory against defending and  two-time  consecutive Asian champions Japan in their last second-week match in Tokyo on Sunday. 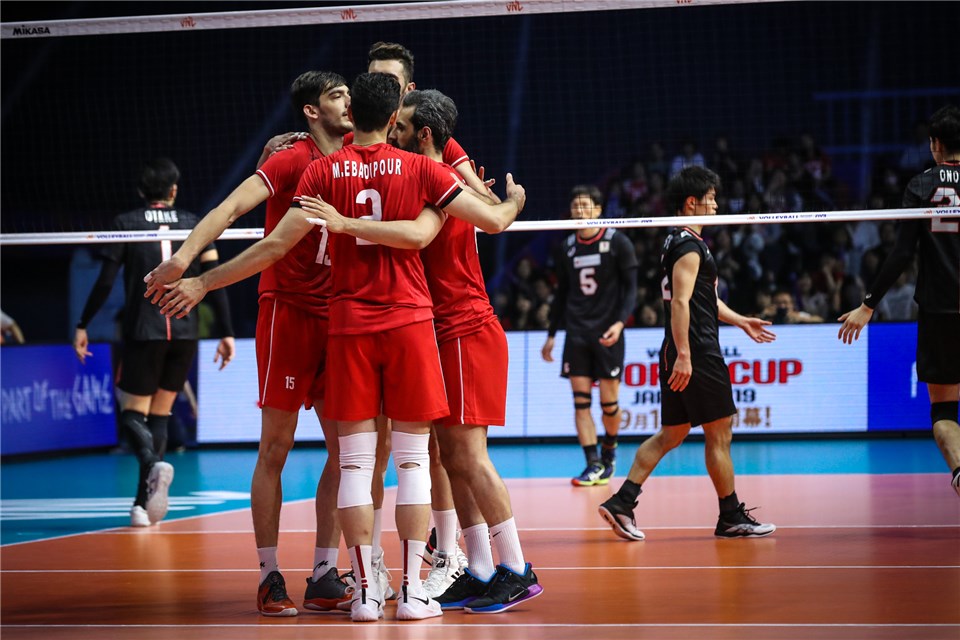 Iran captain Mir Saeid Marouflakrani: “As I expected, it was a tough game with Japan. We managed to stay focused during the game, which was the key to this great victory. It was a good finale of the VNL in Tokyo.” 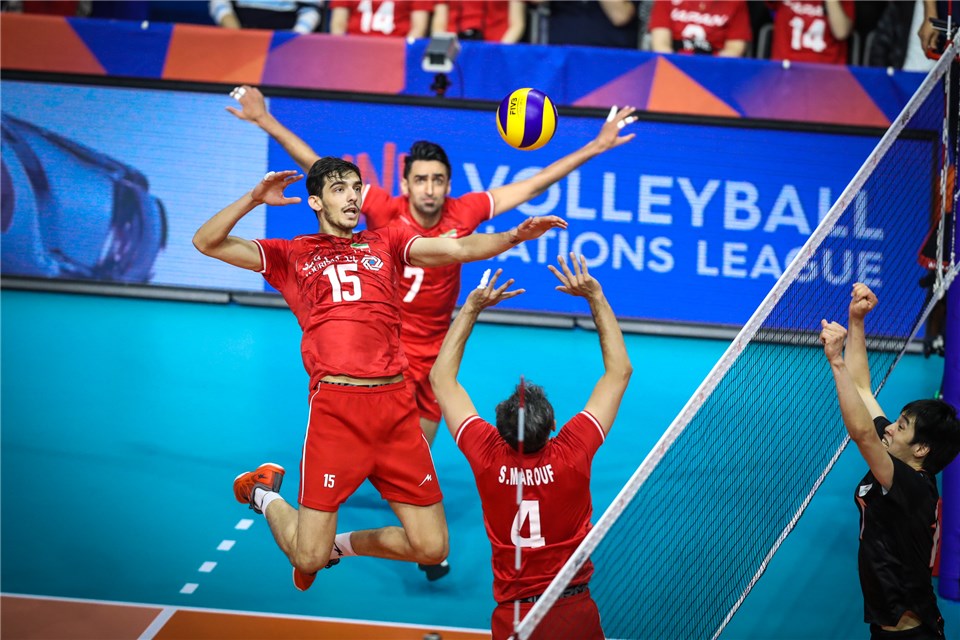 Iran player Yali Porya: “I am very happy for this victory. We were able to show our full potential. I hope to continue playing the games this way in the future.”

Iran coach Igor Kolakovic: “The game tonight was a very important game for us. Therefore, I am happy to end it with a victory, especially because the last time we played Japan, we lost. We managed to stay patient and focused throughout the game. It may look as if this victory against Japan was easy, but it was actually very difficult. We are very pleased to play in front of a big audience.”

Japan player Ishikawa Yuki: “I am very regretful of the fact that we lost against Iran, although Iran didn’t have their full team. We will keep fighting on in the next round of the VNL.” 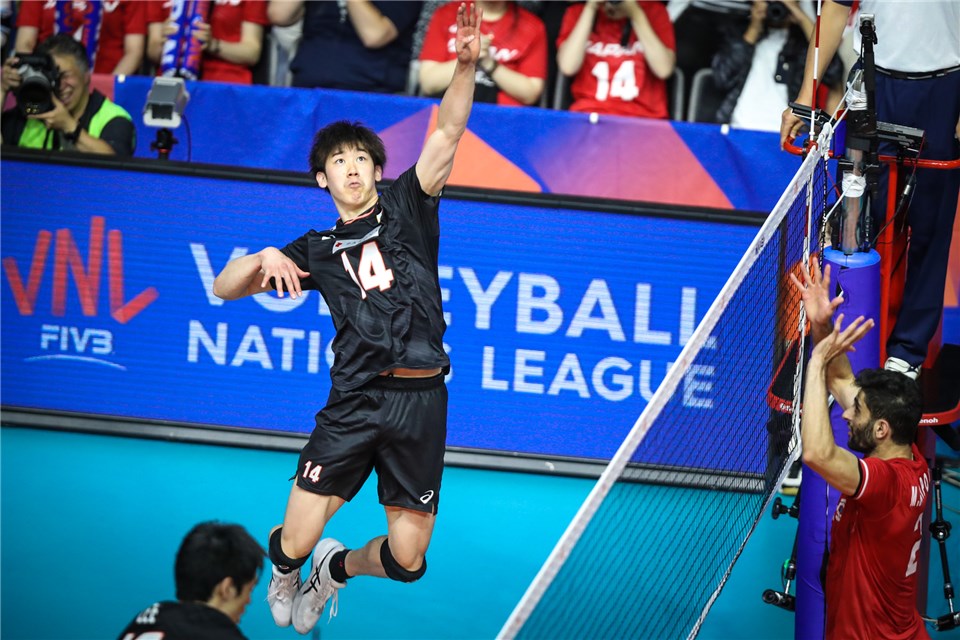 Japan player Fukatsu Hideomi: “I am very frustrated that we only won once out of the three matches in Tokyo with many people cheering for us in the audience. I feel very responsible for not being able to create a good atmosphere during the game. There are many tasks. We will not do this kind of game again.”

Japan player Nishida Yuji: “I am disappointed that we could not win the final game in Tokyo. The cheer from the audience supported us a lot. Japan is getting better bit by bit but there are still tasks that we all need to overcome. Fukatsu set the ball for me just like I asked him to but I couldn’t strike the ball enough to win the game.” 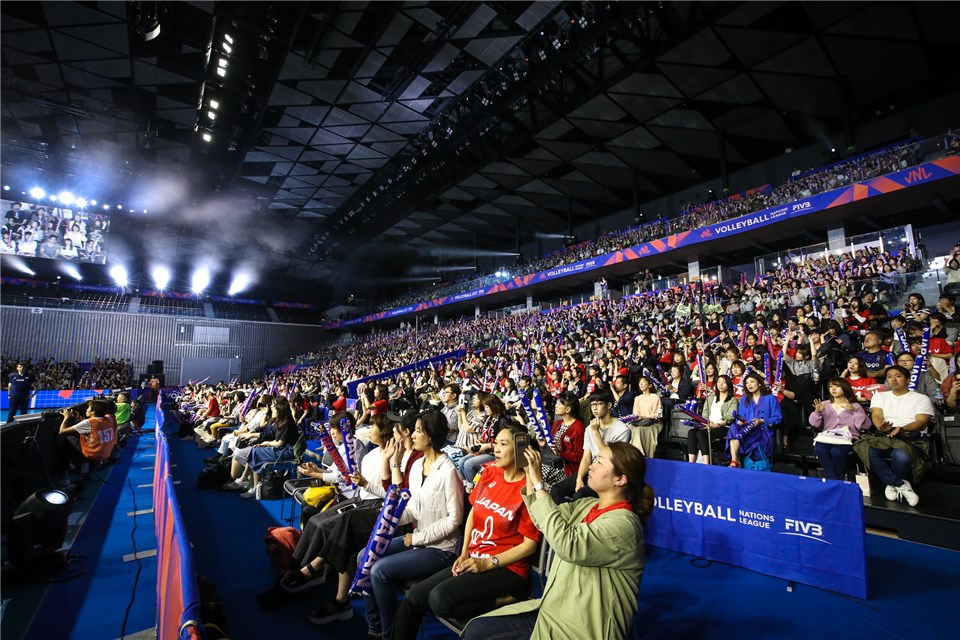 Japan coach Nakagaichi Yuichi: “As we will play Iran in the future tournaments including the World Cup, we were eager to win the game tonight. I would say Iran is one of our big rivals in Asia. With Iran lacking 2 players due to injury, I thought that there was chance for us to win. However, we lost very easily. There were no scenes in the game where we were in the lead. Iran has gotten better than before especially with their serve receives, therefore we could not break them down with our serves.”